Home » TV & Movies » Why is Jon Batiste not on The Late Show with Stephen Colbert? | The Sun

FANS of The Late Show with Stephen Colbert are used to seeing Jon Batisite on the hit series.

But he has been absent from the show since May 2022, and fans want to know when he'll be back. 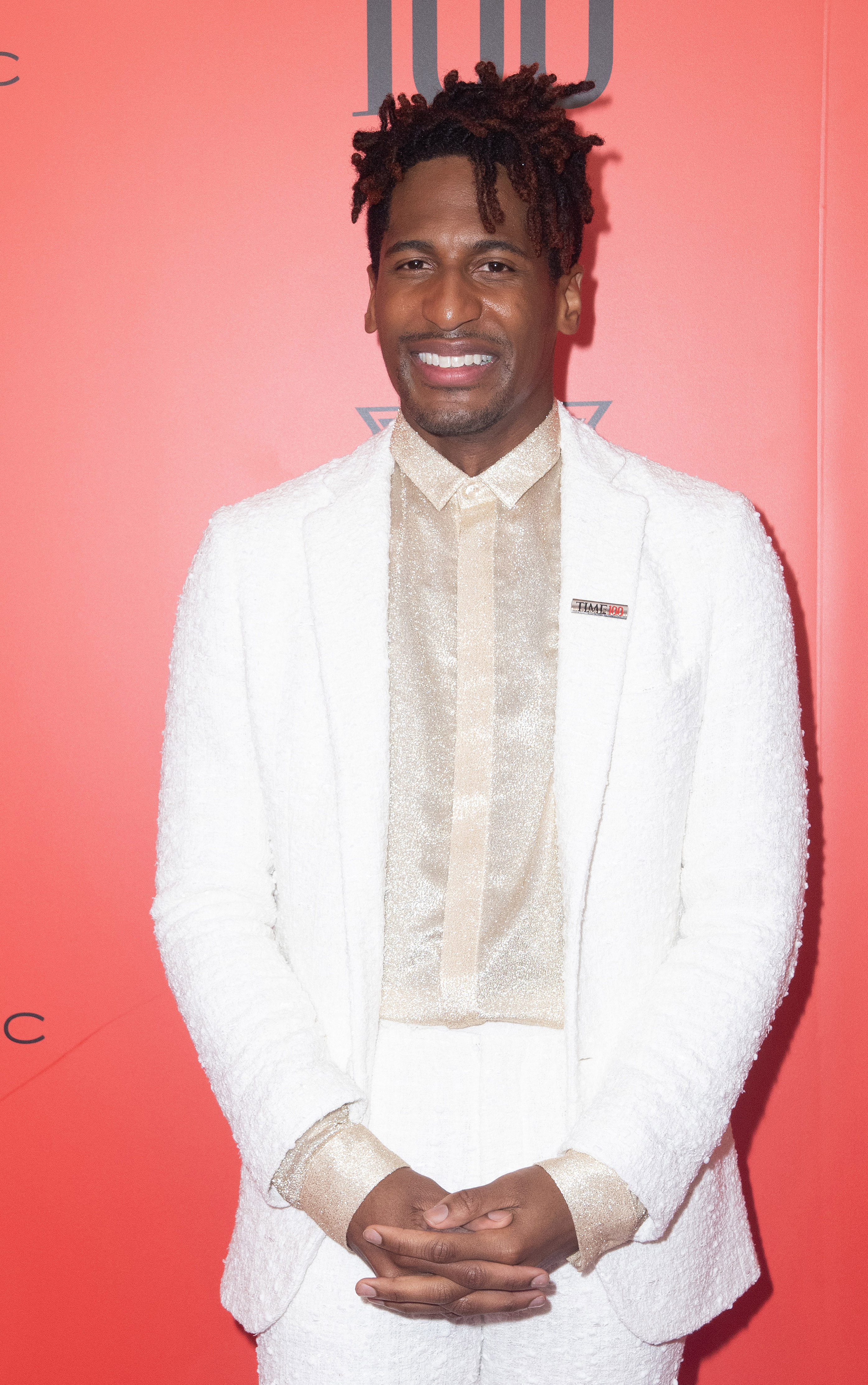 Where is Jon Batiste on Colbert?

Jon is known for being the nightly bandleader and musical director on The Late Show with Stephen Colbert.

It is speculated he is taking time off from the evening show to focus on his wife Suleika Jaouad.

The award-winning singer has previously opened up on his partner’s ongoing battle with cancer after she was diagnosed with leukemia for the second time in early 2022.

Fans have speculated that Jon may take some time off during the busy summer months amid further updates on his wife Suleika’s health.

When will he be back on the CBS show?

This is yet to be determined as no one from the show has spoken about his absence.

Some outlets have speculated he could be taking the whole of summer 2022 off.

However, as soon as we know, you'll know. 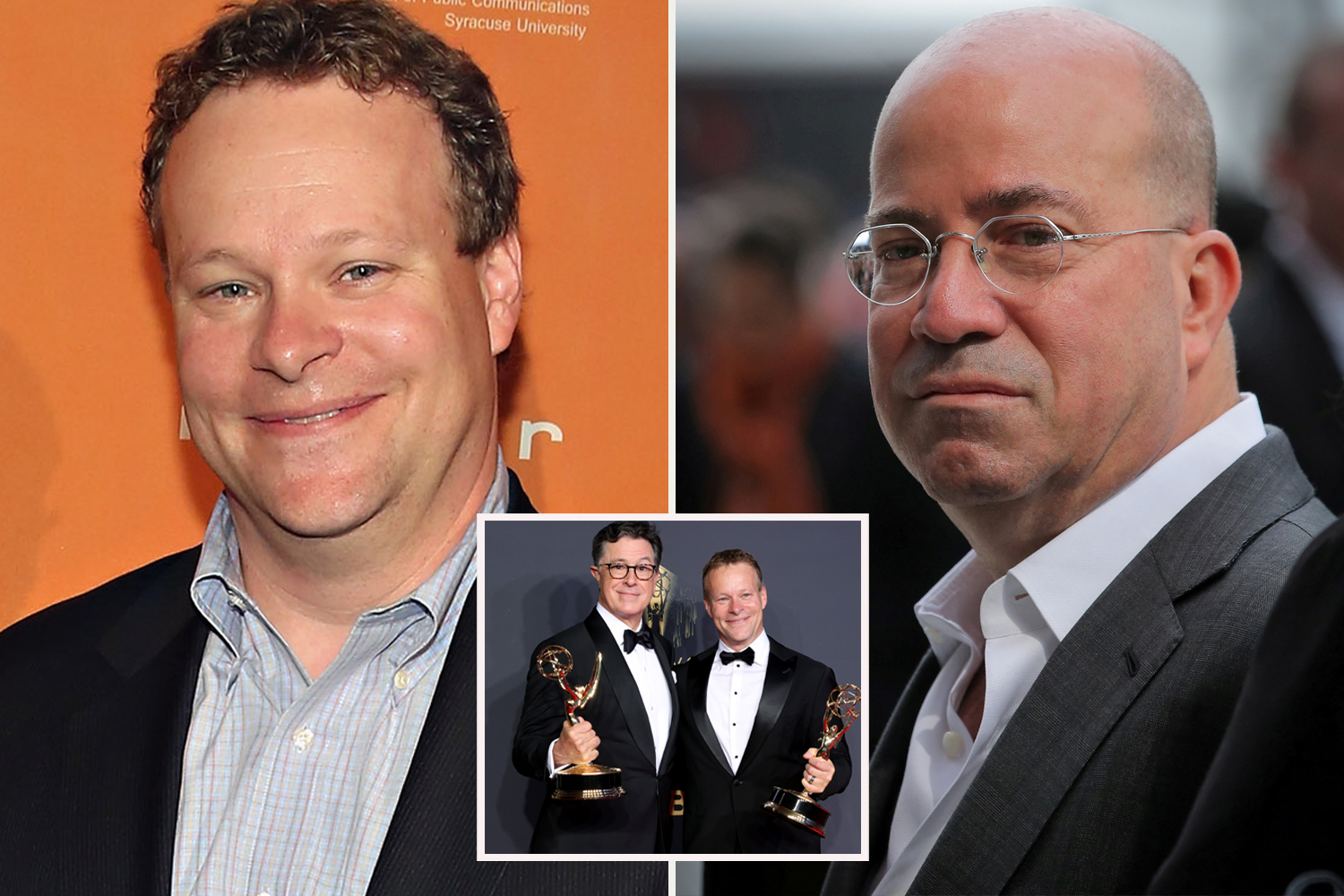 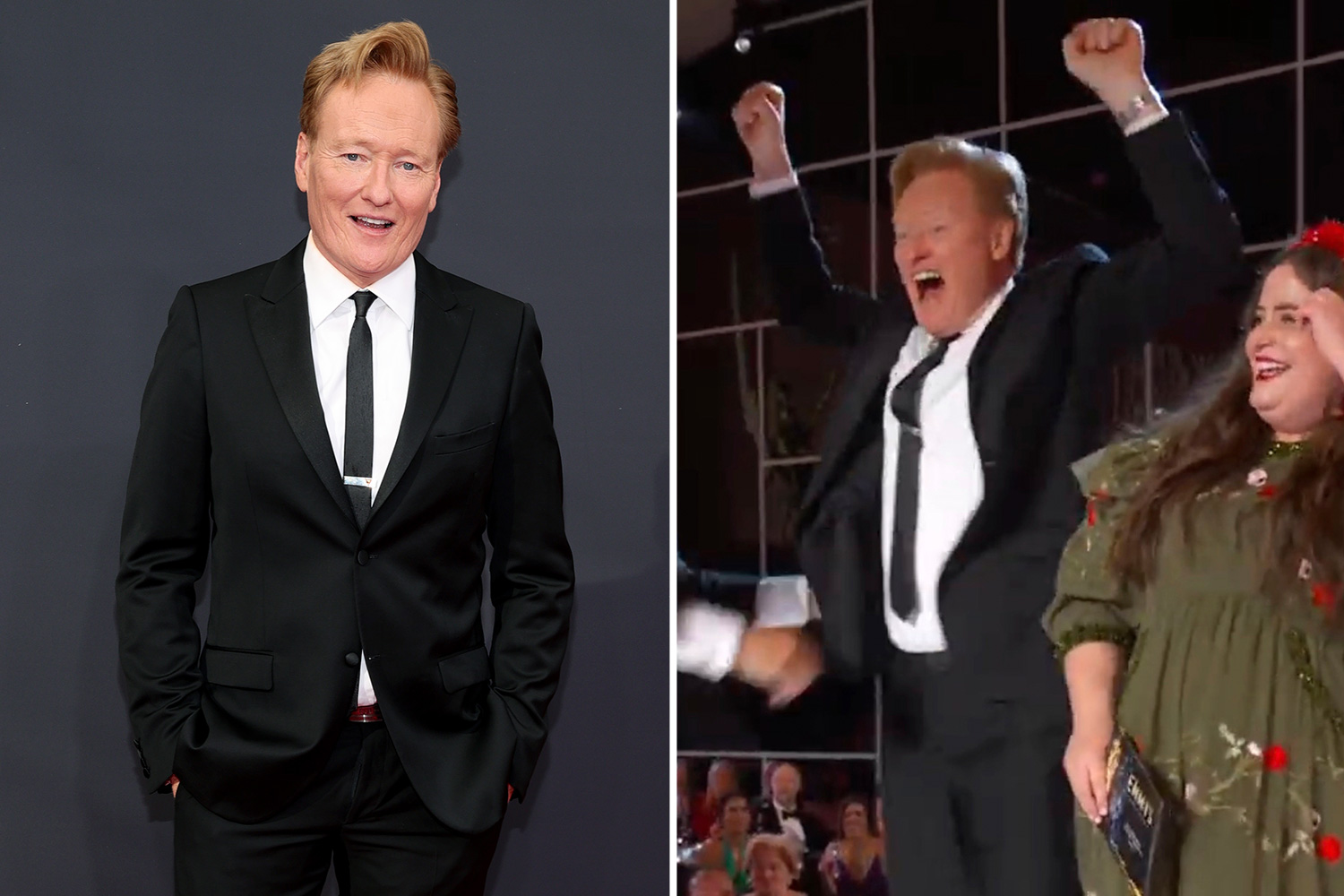 When did he join The Late Show with Stephen Colbert?

Jon joined the show back in 2015, and has been a fan favorite ever since.

The Batiste family has established themselves in New Orleans as a musical dynasty, and Jon has been playing many instruments since childhood.

By the age of 17, Jon released his debut album: Times in New Orleans.

He went on to study at the Julliard School, ultimately graduating with a Master's degree in Jazz Studies.

The talented musician has gone on to perform with several big-name celebrities, from Prince to Stevie Wonder.

Besides, Batiste is also a member of a New Orleans musical dynasty. When he was just eight years old, Batiste played percussion and drums with his family’s band, the Batiste Brothers Band.