Home » TV & Movies » Why was Gibbs suspended in NCIS?

NCIS’ Ellie Bishop (played by Emily Wickersham), Timothy McGee (Sean Murray) and Nick Torres (Wilmer Valderrama) had to be reassigned in series 18’s Gut Punch. The trio are now taking orders from Agent Ronnie Tyler (Veronica Platt) and working alongside Dale Sawyer (Zane Holtz). This is all because Agent Gibbs (Mark Harmon) was taken out of action by Director Leon Vance (Rocky Carroll).

Why was Gibbs suspended in NCIS?

In NCIS season 18, episode 10, titled Watchdog, the team were dealing with a roadside accident that nearly left a live missile in the middle of a street.

But not too far away, Gibbs found a pitbull, who they later named Lucy, who was suffering from a gunshot wound.

When Gibbs took Lucy to the vets, they said this was the third dog to be brought in who had been shot.

What they went on to discover though was even more disturbing. 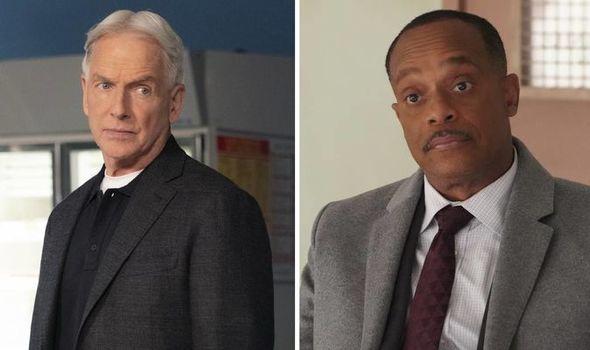 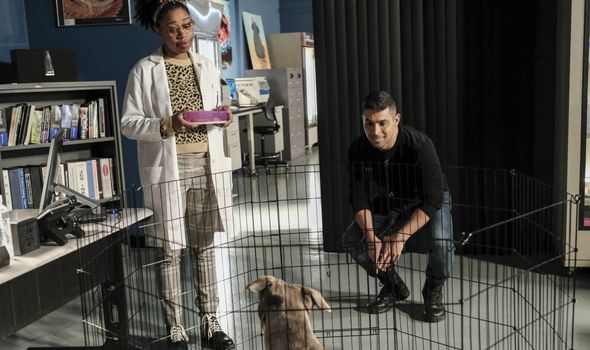 NCIS had a look around the woods where Lucy was found to see if they could get any clues as to what happened.

They came across a house where an elderly woman lived, who told them of a man who regularly parked his trailer by her pond, presumably to fish.

However, Gibbs was stunned when he saw that tethered to a rope which had been submerged in the pond were multiple drowned pitbulls.

The man responsible, Luke Stana, was involved in a dog-fighting ring and when the animals were no longer of any use to him, he killed them. 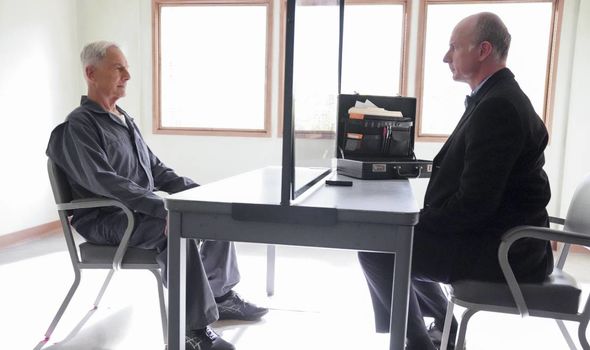 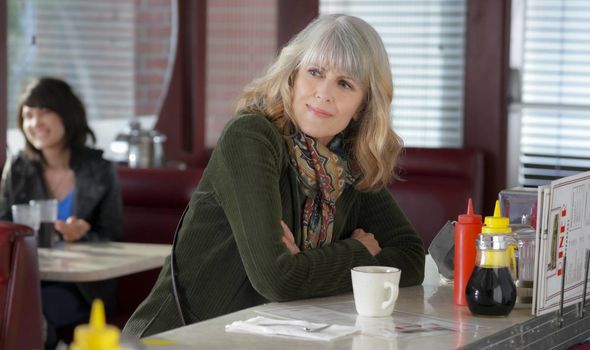 Gibbs saw Stana and went over to confront him about what he had been doing.

After becoming overwhelmed by what he had just seen, Gibbs started attacking the animal abuser.

The veteran agent punched Stana to the ground and commenced to strangling him until Bishop, Murray and Torres managed to pull him off.

Anyone would have been tempted to seriously hurt Stana but unfortunately, this was an unprofessional move on Gibbs’ part.

Inspector General Coyle (Hugo Armstrong) showed up to take Gibbs away for his actions but after explaining himself, Coyle, who has two rescue dogs of his own, decided not to.

Instead, he left it up to Vance to come up with the punishment for Gibbs.

This sadly meant him getting suspended by the end of Watchdog, forcing him to hand over his gun and badge.

Gibbs wasn’t part of the action in episode 11 but he did meet a new acquaintance.

In the latest episode, Gibbs was in a diner when he met investigative journalist Marcie Warren (Pam Dawber).

She is played by none other than Harmon’s real-life wife Pam Dawber who starred in Mork and Mindy with the late Robin Williams.

This is the first time Harmon and Dawber have starred on television together.

Dawber will not become a permanent member of the cast but she has got a four-episode story arc in series 18.

NCIS season 18 continues Tuesday on CBS in the USA.