AMC circuit CEO and President Adam Aron did not have words of hate tonight toward Warner Bros'(actually WarnerMedia’s) decision to take their $200M DC superhero sequel Wonder Woman 1984 into theaters and onto HBO Max on Christmas Day. Aron gave his thumbs up, saying that the movie will play at close to 1,000 of the chain’s multiplexes in the U.S. and abroad. 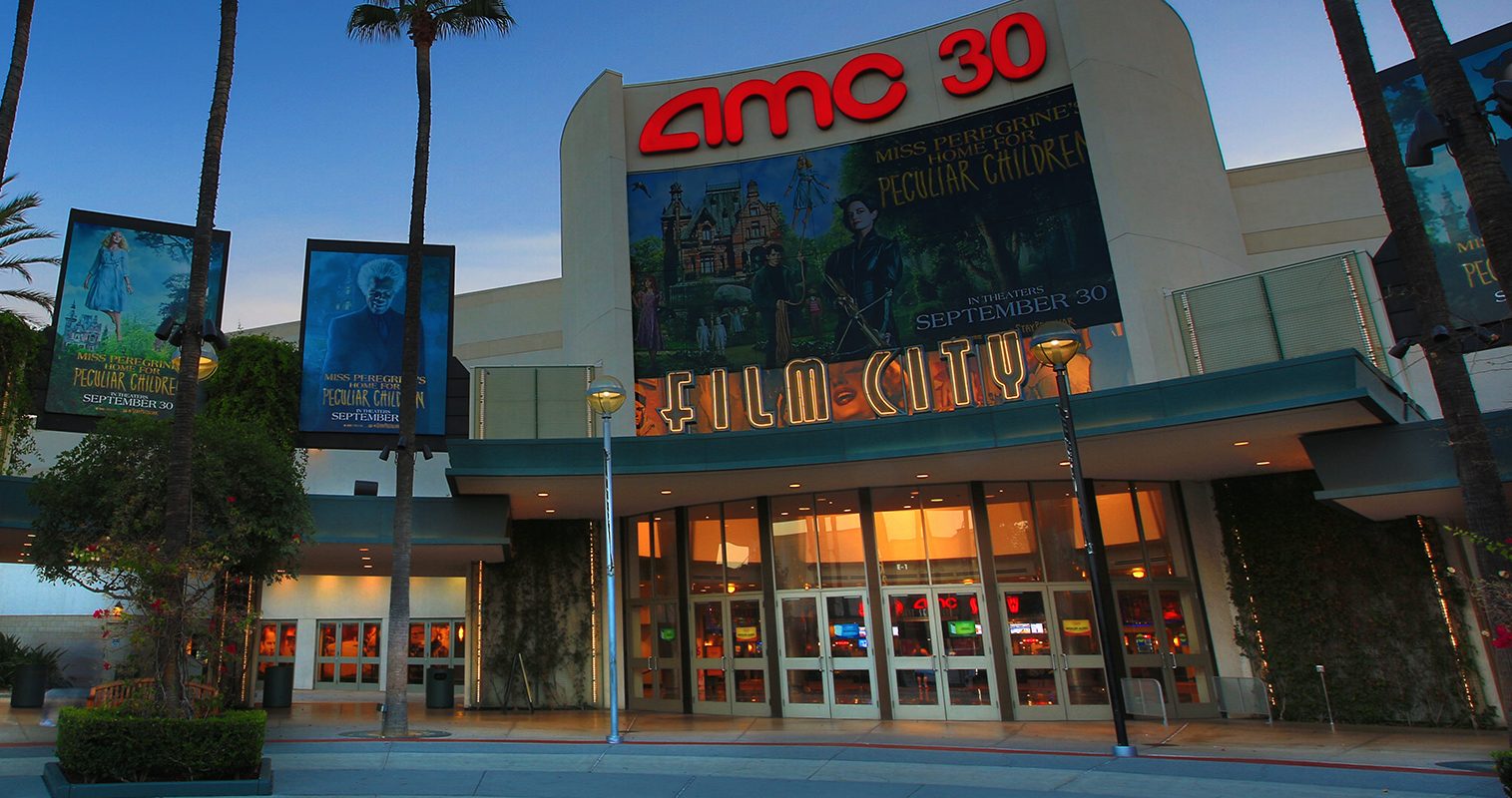 Why so nice? And not as angry as he was when Universal closed the windows on Trolls World Tour? As Aron explains below, AMC “has been in active and deep dialogue with Warner Bros” and “atypical circumstances call for atypical economic relationships between studios and theatres.” I hear Warners will provide comfortable terms with those theaters who are able to stay up and running during the pandemic (because under 3K locations are only open this weekend), taking 40% to 45% of WW1984‘s domestic box office. Cinemark hasn’t closed a deal with Warners yet.

With AMC fully onboard, Warners can expect appropriate marketing not only for the movie, but the HBO Max service. Finance sources are already talking loudly about how much this $200M sequel will lose based on a pure theatrical window model, however, it’s HBO Max that is looking to gain with subscribers. The frosh streaming service only counts 38M subs through Sept. 30, light years behind Netflix’s 195.2M and Disney+’s 73.7M. AT&T brass didn’t give a squat that this franchise stood make $1 billion down the road. They’re not focused on the long game, or the health of this DC franchise, rather the short game. Bit of advice: movies don’t make streaming services if you haven’t noticed. It’s binge-able series like House of Cards, The Queen’s Gambit, Stranger Things, and Tiger King that keep people addicted to streaming services. Not two-hour movies. They’re just filler. Didn’t anyone over at HBO Max ever think about launching the service with a Harry Potter TV series?

As we told you, Wonder Woman 1984 will play in theaters and HBO Max starting Dec 25 stateside, with the streaming service only getting the Patty Jenkins-directed movie for 31 days. After that time from days 32-60, theaters have the Gal Gadot-Kristen Wiig-Chris Pine movie exclusively before it lands on PVOD.

“We remain open to evolving long-standing business models, provided that we do so in ways that improve the industry ecosystem for all players,” adds Aron. Seriously, if Warners spends less than they did to open Tenet, and with fewer expected theaters open by Christmas, what’s the upside at the box office for WW1984 except for Asian markets? Me, personally, I’ll be watching Wonder Woman 1984 with my family and in-laws on HBO Max on Christmas Day. Why spend all that money and go to a theater? The only bright thing that Warners is doing here for exhibition and the pic’s fractured global B.O. is opening the sequel on Dec. 16, a little more than a week ahead of U.S.

Aron’s statement is below:

Movie fans across the United States, Europe and the Middle East will be excited to learn that the release of Wonder Woman 1984 this holiday season is right around the corner, and that AMC will show this eagerly awaited movie on our big screens all across our global network.

For many months, AMC has been in active and deep dialogue with Warner Brothers to figure out how best this cinematic blockbuster could be seen at AMC Theatres in these unprecedented times. Given that atypical circumstances call for atypical economic relationships between studios and theatres, and atypical windows and releasing strategies, AMC is fully onboard for Warner Brothers’ announcement today.

AMC continues to believe that exclusive theatrical releases benefit consumers, filmmakers, studios and exhibitors. Even so, we also have clearly demonstrated this year that we are flexible and remain open to evolving long-standing business models, provided that we do so in ways that improve the industry ecosystem for all players. We have instituted novel approaches with other movie studios this year. We are doing so again, this time with Warner Brothers to facilitate the specific release of this important movie.  We hope movie lovers enjoy Wonder Woman 1984 during the holidays this year at AMC.

In showcasing Wonder Woman 1984, we especially note AMC’s commitment to the safety and health of our moviegoing guests and associates at our theatres. Our comprehensive and extensive AMC Safe & Clean protocols were unveiled this summer, having been designed in consultation with current and former faculty of Harvard University’s prestigious School of Public Health and in partnership with Clorox. Our commitment to AMC Safe & Clean already has allowed us to responsibly and safely welcome literally millions of moviegoers to enjoy seeing movies at AMC Theatres.

AMC ended Wednesday +9.4% at $3.28. The no. 1 exhibitor in the world has been riding a wave at the stock market since Nov. 9 following the great news of Pfizer’s COVID-19 vaccine.