FORMER X Factor star Ottavio Donato Columbro has revealed to the Sun she is transitioning from male to female and has legally changed her name and title to Miss Octavia Donata Columbro.

The reality star who was on the ITV show in 2016 as part of double act Bratavio says she has always known she was a woman but due to pressures from society refused to do anything about it. 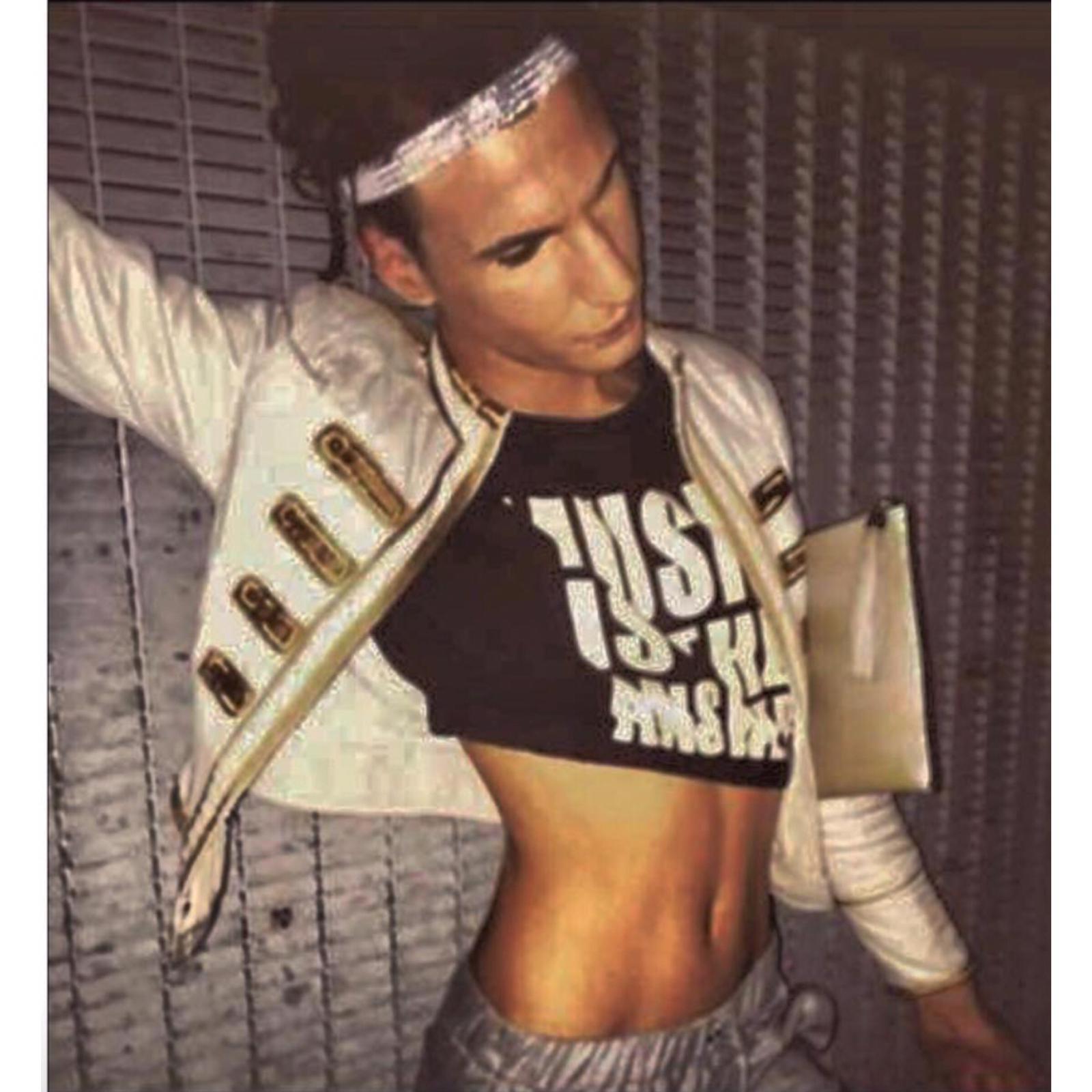 She recently felt so depressed she wanted to take her own life.

Octavia said: “I was in the lowest parts of my depression. I lost my drive for life I shut myself away from the world and would spend days in my bedroom with the curtains drawn not wanting to see anyone and many times I came close to ending my life.

“I would look at the knives in the kitchen and knowing that everyone was out of the house I saw opportunities which were dark.

“People thought me being on the X Factor was glamorous but little did they know what I was really feeling.” 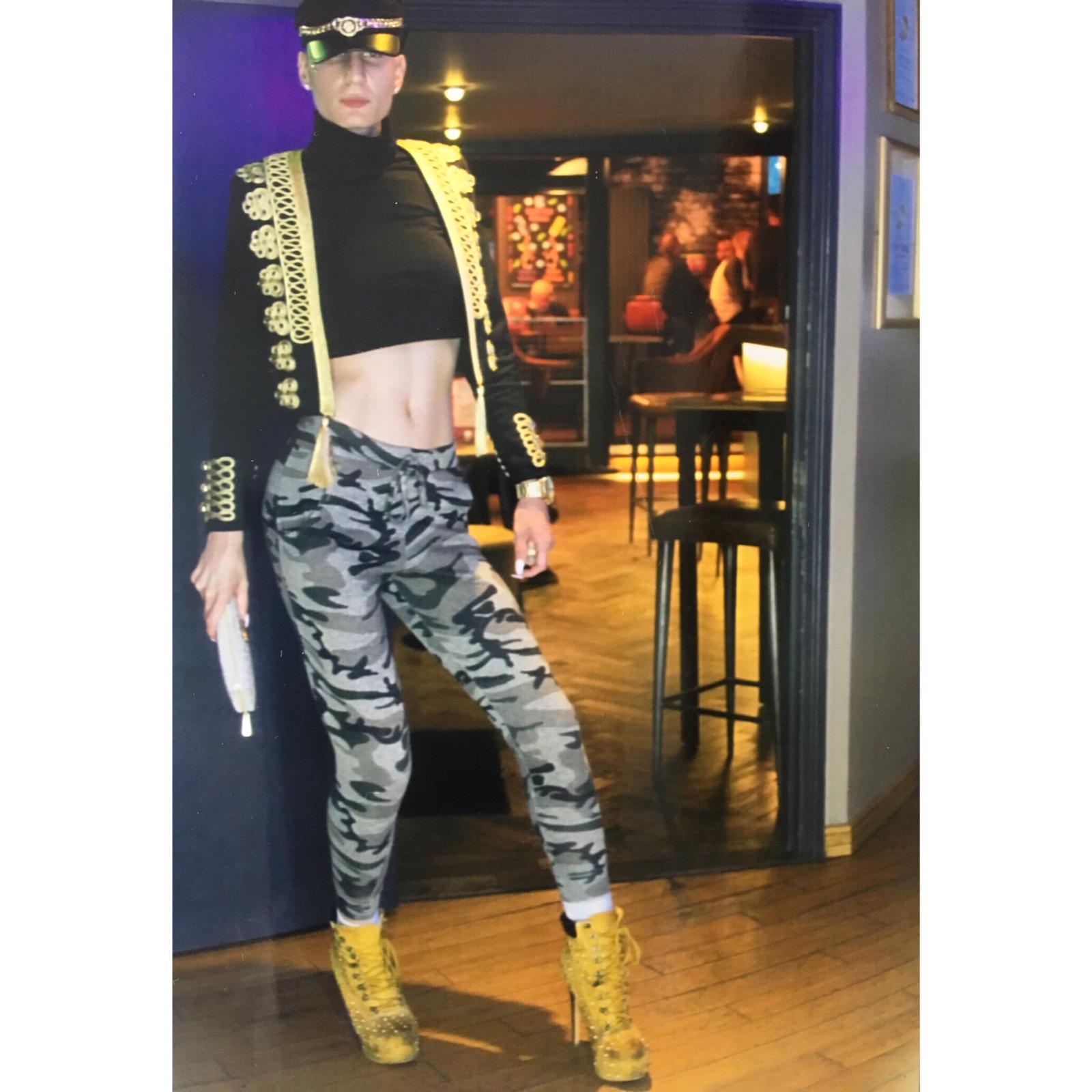 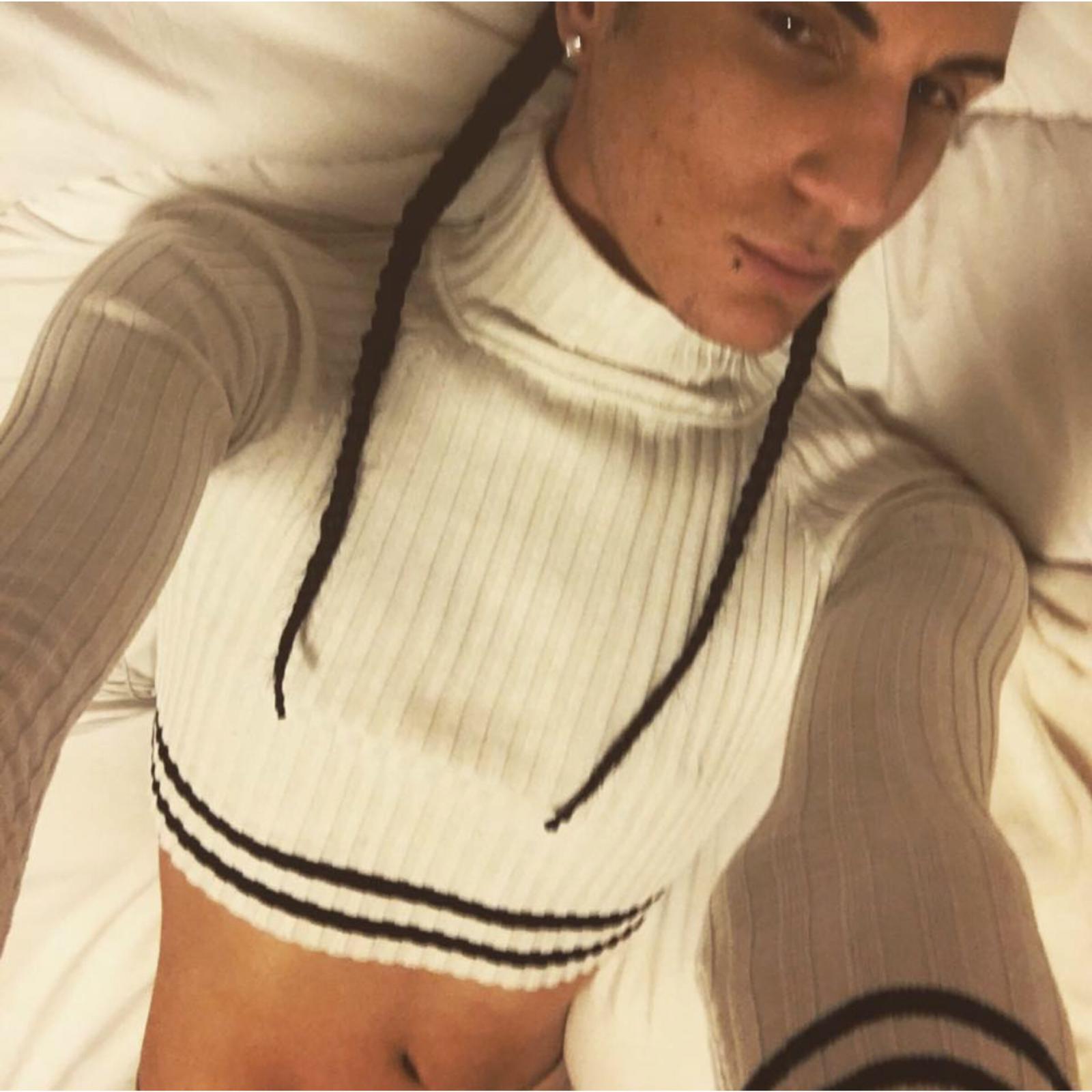 Octavia reached the live finals when she was on the talent contest with pal Bradley Hunt.

After her appearance she went back to university where she got a masters degree in Creative Enterprise and worked at Tesco.

Octavia told the Sun: “I thought to myself, ‘If I can’t be true to my gender identity then I don’t want to be alive’.

“Many nights I would cry myself to sleep, my pillow would be soaked with tears

“I worked so hard at Tesco and sometimes very unconventional hours I was strong for so many years and then suddenly the depression hit me like a train.

“I knew something was different in terms of my gender identity when I was younger I was mimicking the girls dancing in the opening scenes of the Bond films – I’d wrap material around my waist like a dress and walk down the stairs like I was Miss World.

“I watched the first season of Towie and remember thinking,’ I want to be like those glamorous girls and have the boobs and lips’.

“When my mum had my sister I became envious of her cause she had biologically what I wanted.

“At school, teachers struggled to get me involved with sports like football and rugby, I remember scoring an own goal and thinking I had won the whole match. I knew then my mentality wasn’t representative of that of a man. 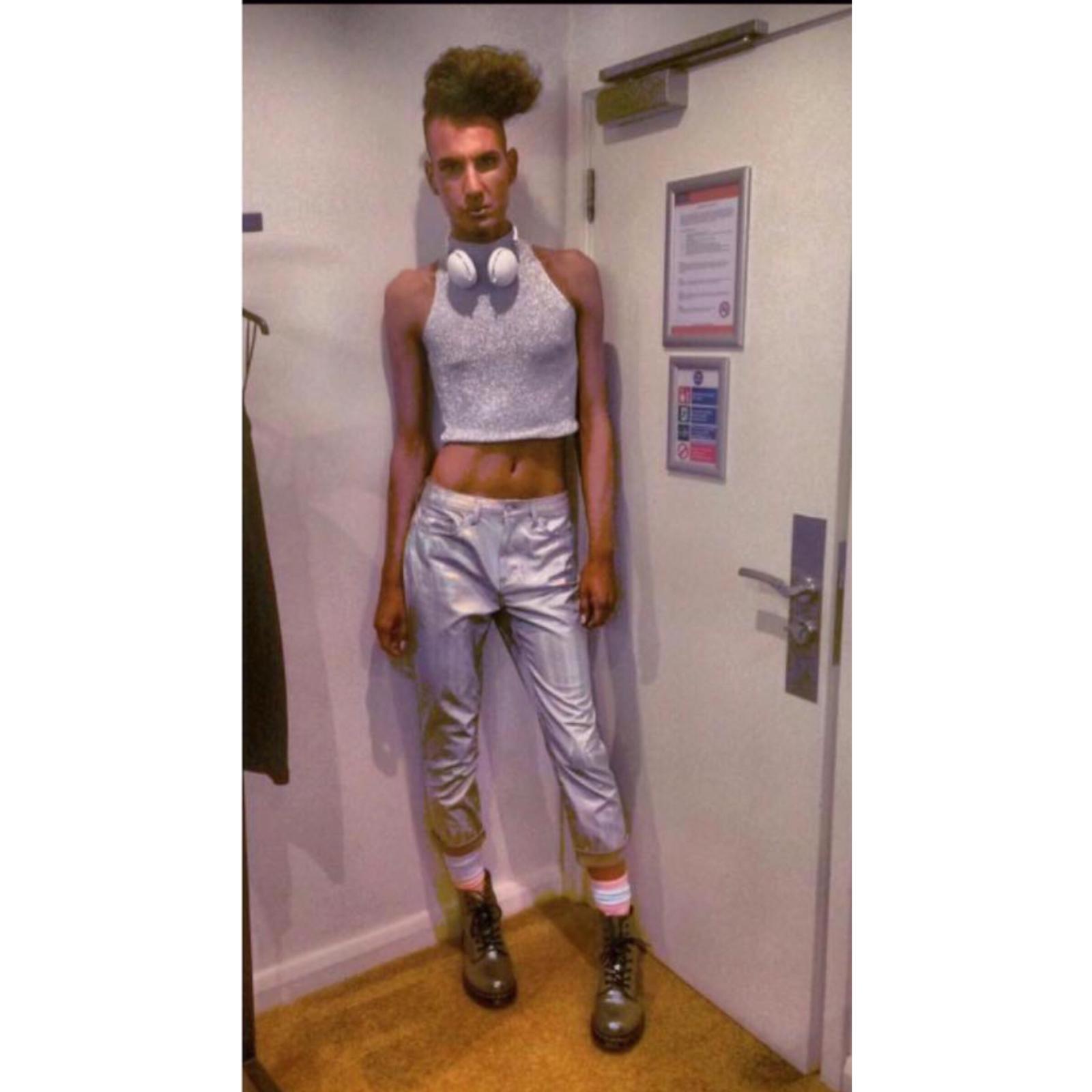 “There was so much pressure put on me to conform to society’s idea of ‘normal’ that I pretended to have a girlfriend but all the time I was thinking this isn’t what I want.

“I dressed as I did in my X Factor audition as a way of introducing to the world that I was different and not because I wanted or intended on being a novelty act.

“Bradley has been amazing with the support and acceptance he has shown towards me and my decision to transition.

"Watching Signed by Katie Price on Sky Living, the model search, started to give me the confidence to be who I am and start to configure myself to my true gender identity. Katie Price and Rylan Clark-Neal inspired me."

Octavia will now undergo treatment after meeting a gender clinic in Harley Street due to a 24 month-plus wait on the NHS.

It involves spending thousands of pounds on testosterone blockers and hormone replacement therapy.

She now hopes speaking out will encourage more to.

Octavia said: “I could’ve gone through the NHS but there was a 24 to 36 month waiting list.

“This shows just how serious I am. I’ve worked really hard and saved up to fund this. I’m using my own money.

“Hopefully I can spread awareness of transgender and gender identity issues and urge anyone who has feelings of being gender indifferent to go to their GP and ask to be referred to the gender identity clinic for assessment / diagnosis.

“Don’t suffer in silence. Be your own kind of beautiful.”