The singer, 43, gave fans a look at her newly decked out pub, which sits at the bottom of her garden. 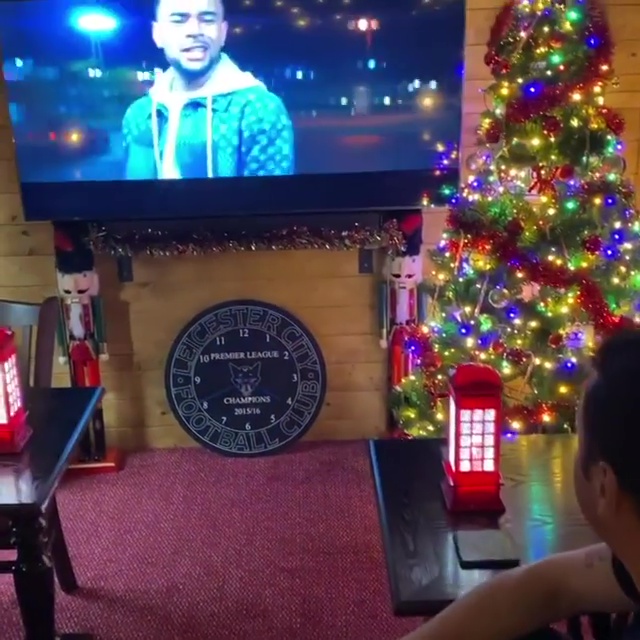 Despite Christmas being two months away – and even before Halloween – Sam showed off her fully decorated Christmas tree.

It boasted tinsel, baubles, and presents sitting at the bottom – all illuminated with fairy lights.

Underneath the huge TV are two toy soldiers and another line of tinsel.

On the tables she has two red phone box snow globes. 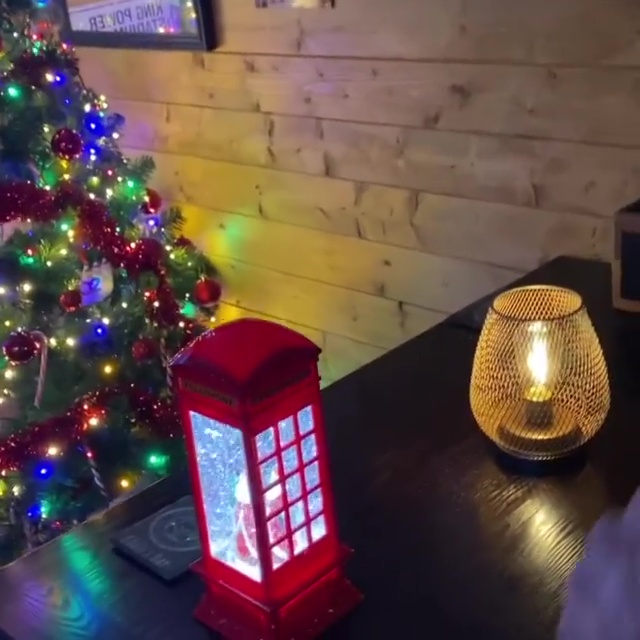 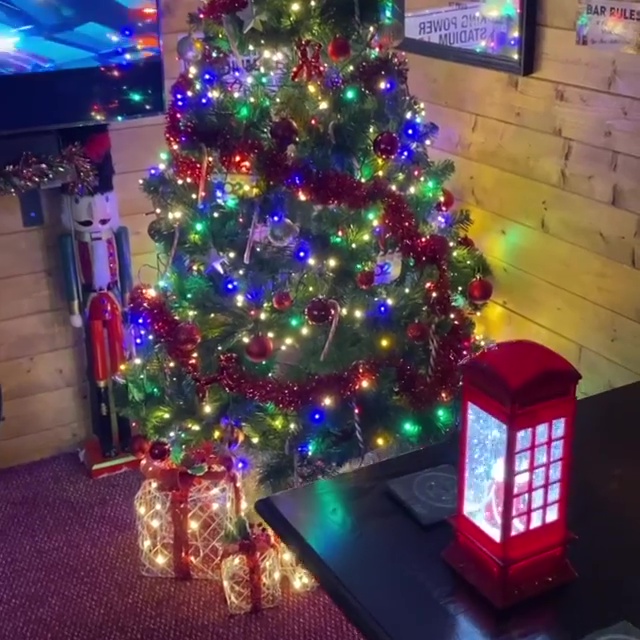 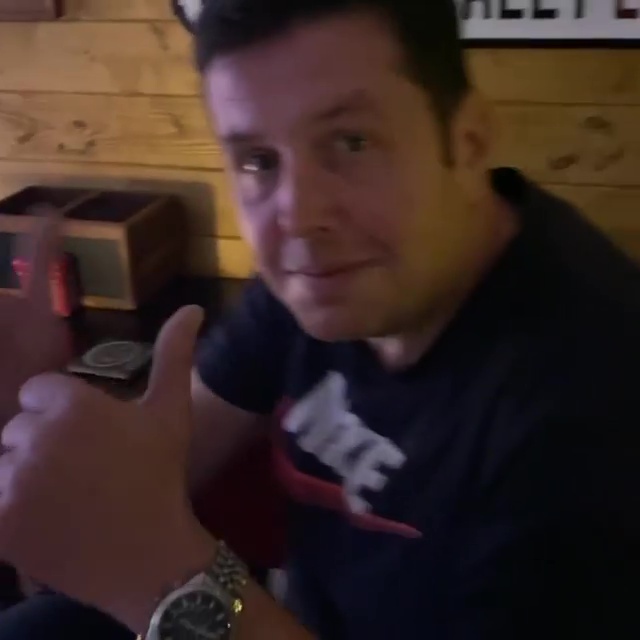 Then on the bar itself, she has hanging holly with lights to add an even more Christmas-y feeling.

Sam captioned the clip: "Ok don’t hate!!! I put Christmas decorations in the pub lol with the help of my bro Danny"

Most fans were supportive of the decorations, with one person saying: "Love your tree Sam, never too early for Christmas decorations in my book, especially this cr***y year 😂💖😂💖🎄 xx"

Another said: "It looks beautiful, i want to put mine up now xx" 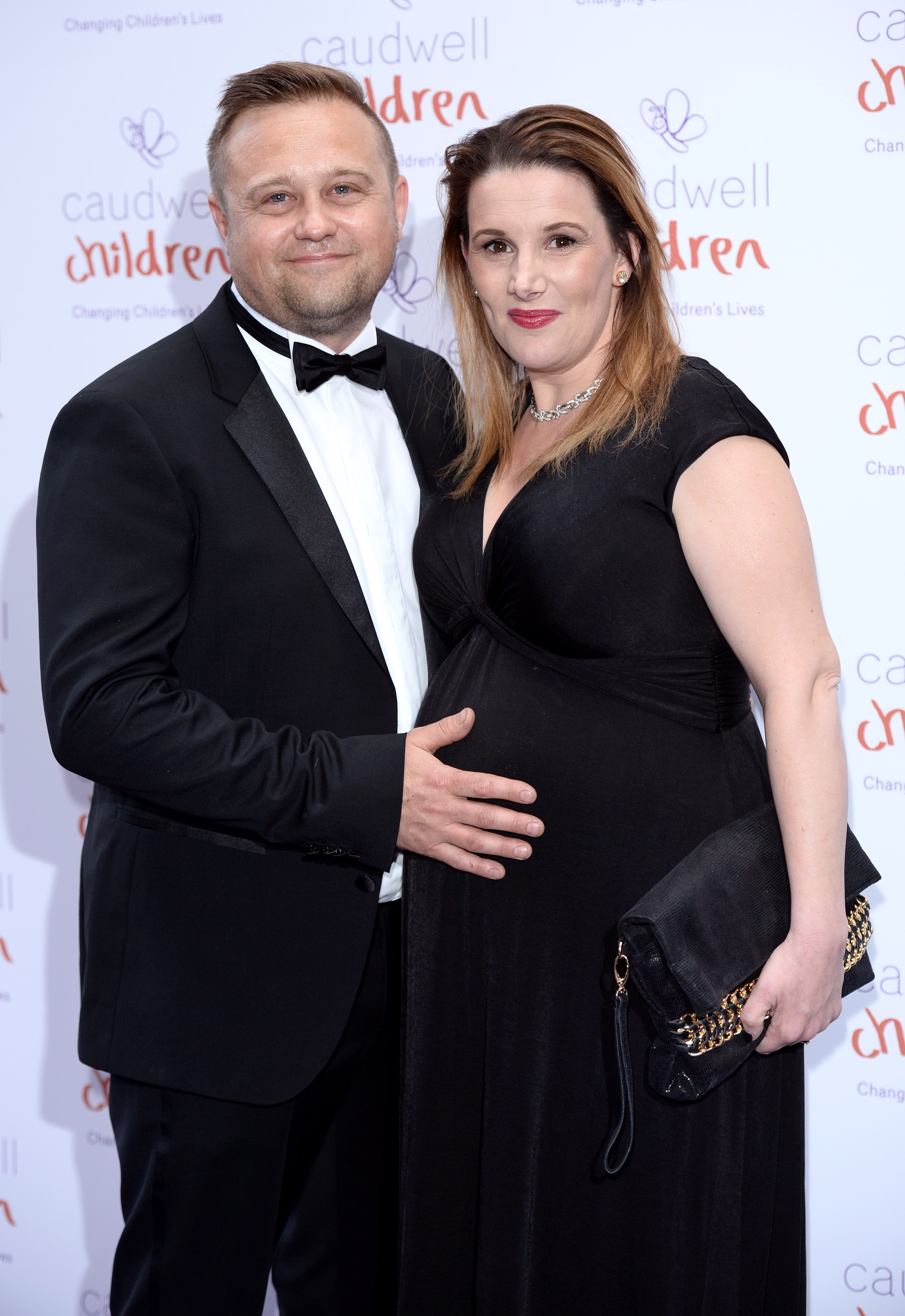 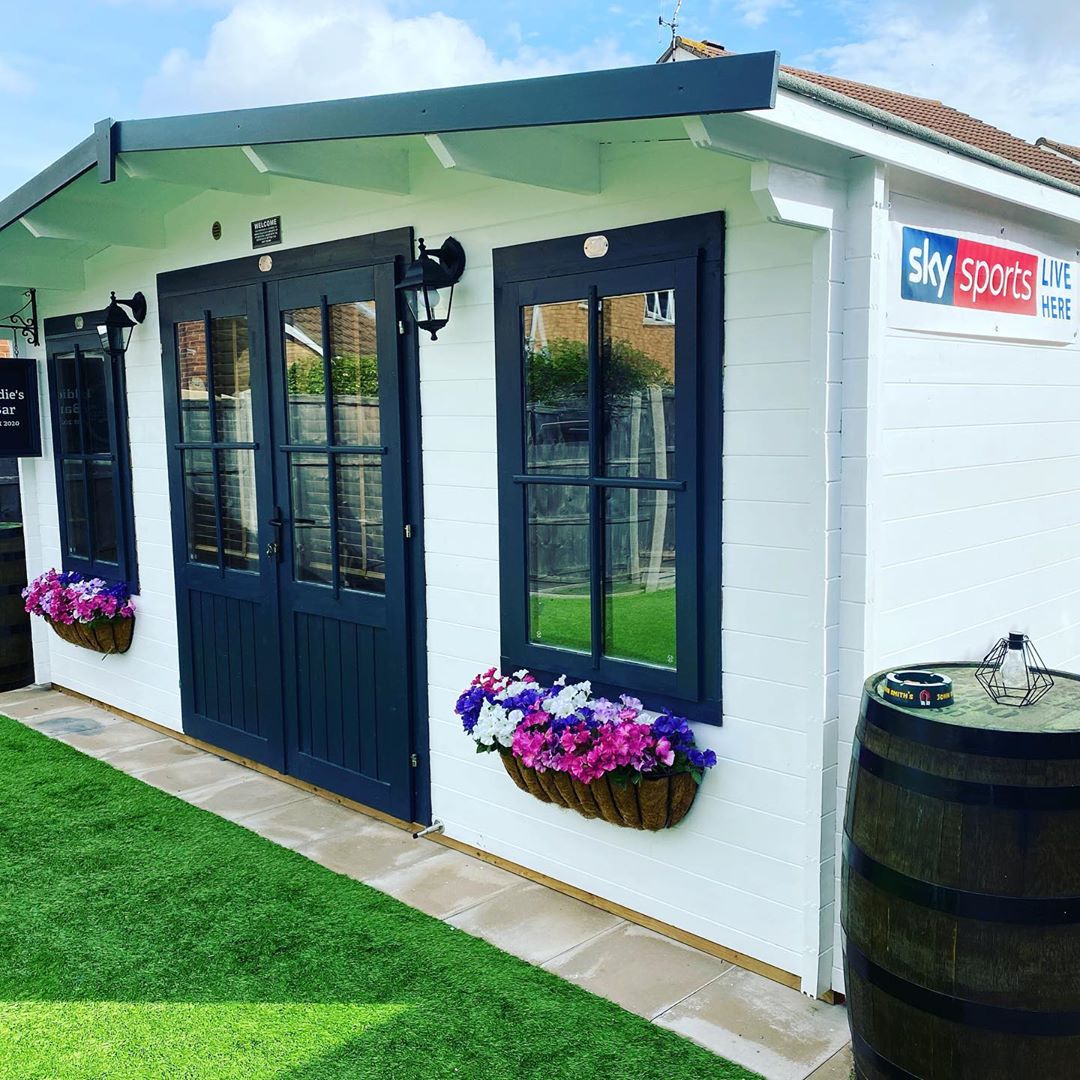 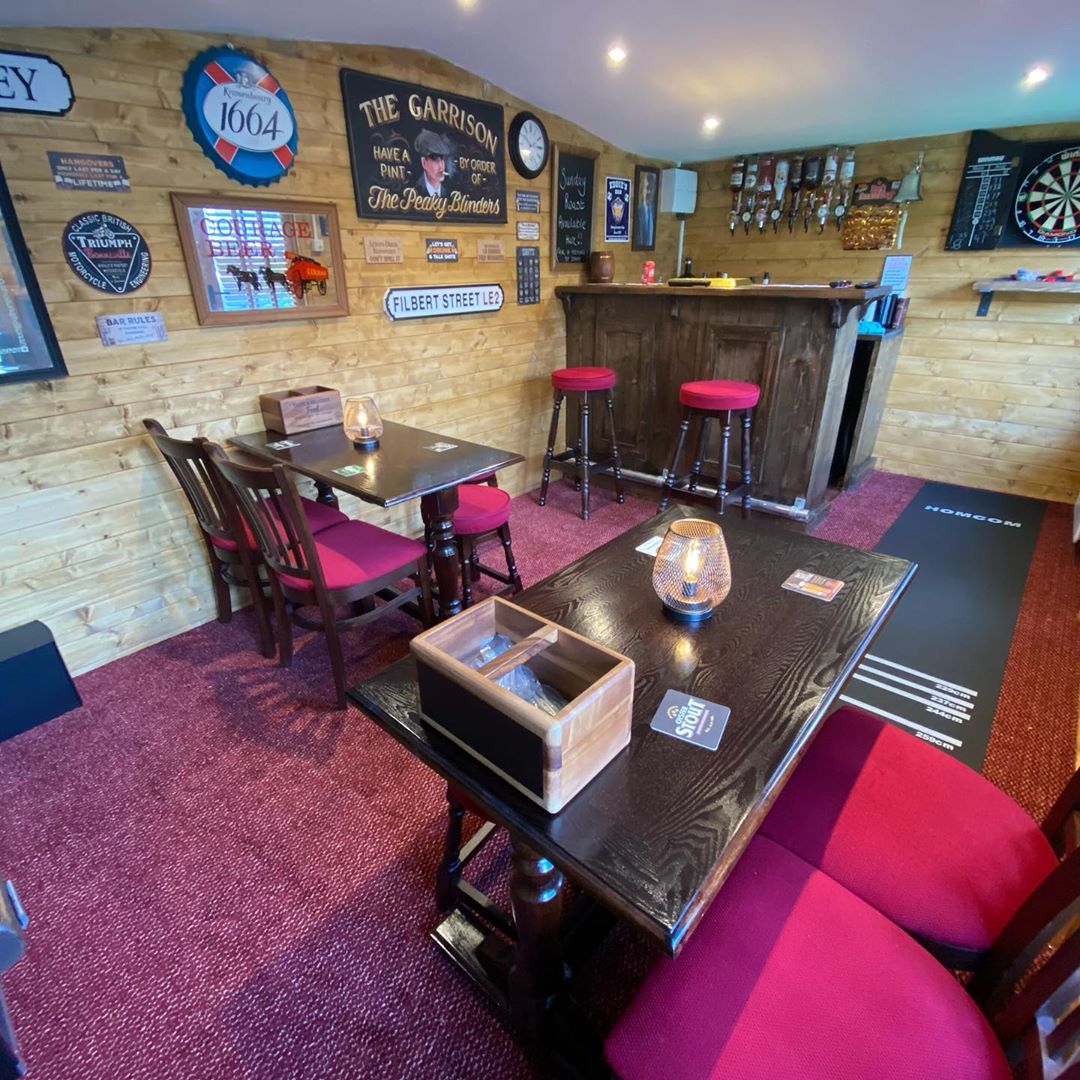 With a third remarking: "Something cheerful …. I love it!! Nice to have something to be happy about isn’t it x"

However, one fan suggested: "way too early…looks nice though …wheres the pub??"

The X Factor champ showed fans her epic boozer last month, which has a fully-stocked bar, dart board, smoking area – and even Sky Sports on the big screen.

Everything from Southern Comfort to Smirnoff is on hand – and there's a hefty bell for when it's time to call time and send everyone to bed. 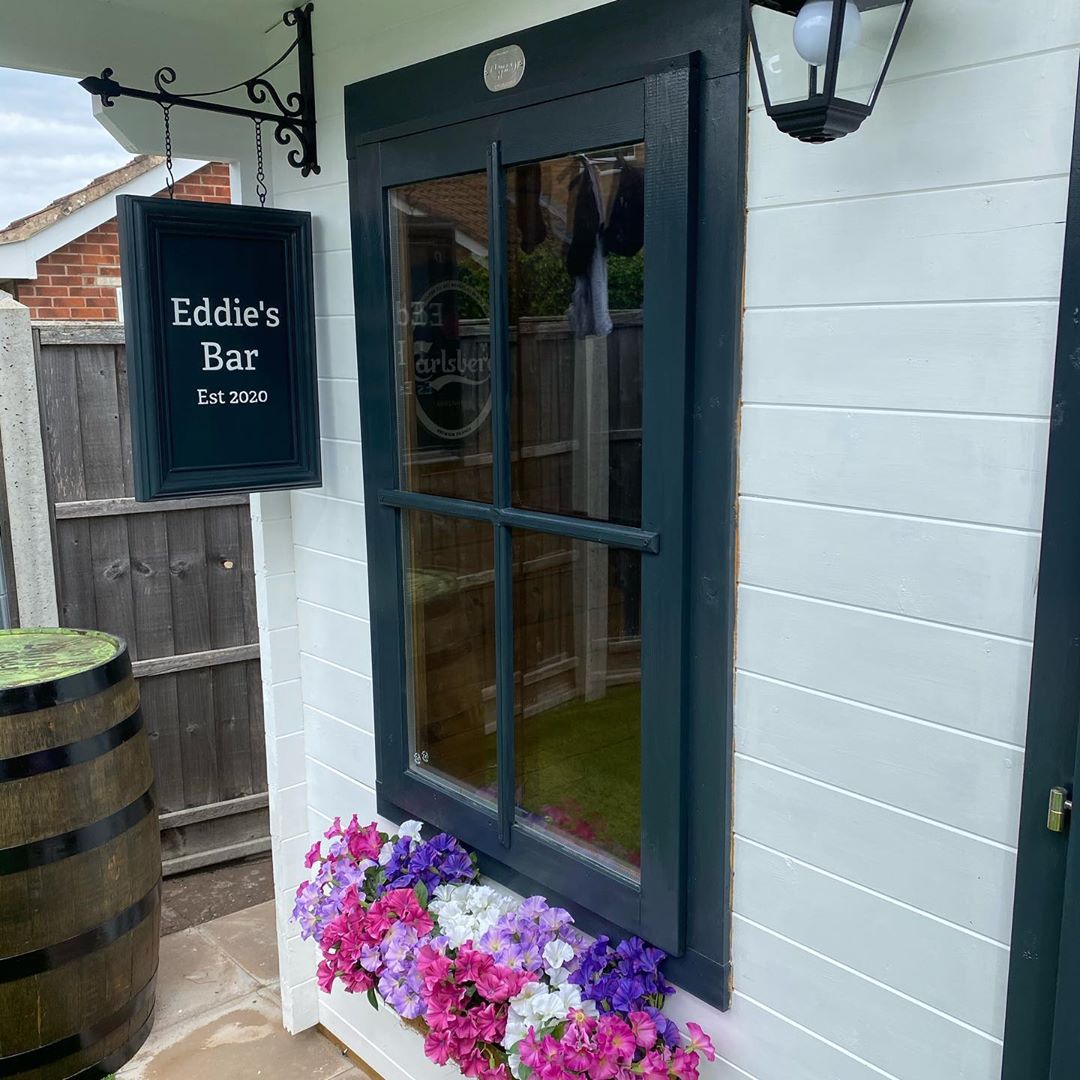 Named Eddie's Bar after her partner Craig Pearson's late father, there are three tables and two comfy stools in front of the bar.

There is also a nod to her beloved Leicester City, with a sign for the football club's old ground Filbert Street – plus another for The Old Bailey.

A third references The Garrison, the pub from Peaky Blinders, with Tommy Shelby ordering visitors: "Have a pint."

Sam lives in Leicester with Craig, whom she married in Las Vegas in 2003, and their three children Tommy, Brooke, and Miley.

She quit her job as a prison guard at HMP Gartree soon after winning The X Factor, going on to star in musicals Chicago and Fat Friends.