Yellowstone fans were left very worried at the end of season three after John Dutton (played by Kevin Costner) was badly shot by the side of the road. However, some viewers now feel like they have worked out how he might have survived after all – here’s what you need to know.

Viewers will remember how traumatic the season three finale of Yellowstone was for the characters of the show.

The series came to an end with three members of the Dutton family left in danger with ambiguity over who would survive.

Among them was Beth Dutton (Kelly Reilly) who had a bomb sent to her office while she was inside.

Her brother Kayce Dutton (Luke Grimes) also had a scare as gunmen entered his office and started shooting. 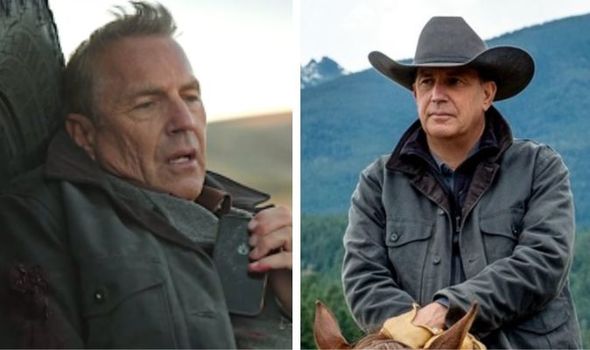 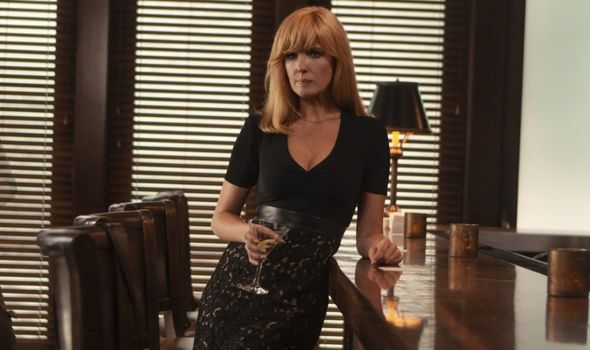 But perhaps the most shocking was the patriarch of the Dutton family and the owner of the Yellowstone ranch being gunned down.

He was targeted after he had pulled off to the side of the road to help out a woman in need.

While he was with her, a gunman pulled up beside him and fired a number of shots at him.

Viewers last saw him crumpled in a heap by the side of the road in a pool of his own blood. 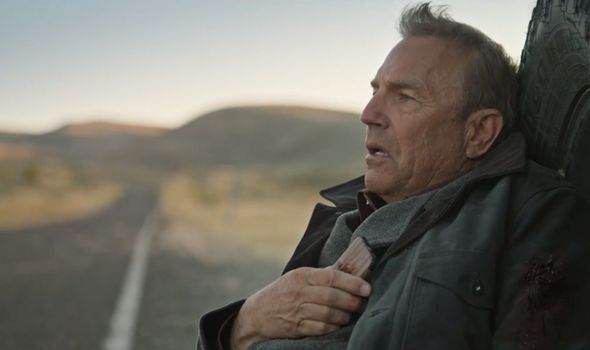 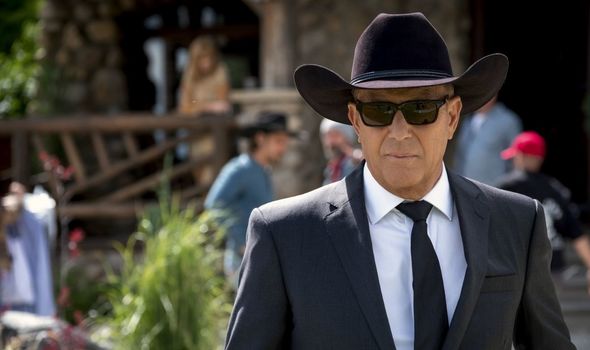 While it is difficult to see how he could possibly still be alive, it seems a major clue was dropped in his final scene.

Fans have noticed how when he was in trouble on the ground, he had his mobile phone in his hand.

As a result, some have speculated he would have been able to call for help immediately.

This might mean season four begins with viewers finding out he has been rushed to hospital.

Recently, Entertainment Weekly also spoke to Loraine Despres who was behind the huge Who shot JR? cliffhanger on Dallas.

The writer weighed in on the theory, revealing how she was convinced it means John has survived the ordeal.

During the chat, she revealed how unlikely it was they had killed off two-time Oscar winner Costner as he is such a huge star.

However, the main thing she confirmed was how the clue about the mobile phone might be key to season four.

She told the publication: “With Costner in Yellowstone, yes. I saw the episode a couple of nights ago. He’s shot, and then he pulls out the cell phone.”

This, for her, was a tool by the writers to hint how they will be able to keep him alive in the series.

She then added: “I don’t know why they made that decision to have Kevin Costner seem to be alive, unless they wanted to make it different than Dallas.”

This means it is all looking good for John heading into another series of the hit drama series on Paramount.

Filming has already begun on the show with many of the cast and crew on location in Montana.

The series is shot on a real ranch, which means the filming will mostly be taking place there this year.

So far, it has not been confirmed whether season four will have any delays as a result of coronavirus COVID-19 restrictions.

Therefore, viewers will be again hoping it will come on in its usual airing slot of June in 2021.

Yellowstone season 4 will be released on Paramount in 2021.

This guy should just get an E-Z Pass. A huge “8-point buck” belonging to a Staten Island group paid millions

This guy should just get an E-Z Pass. A huge “8-point buck” belonging to a Staten Island group paid millions