Viewers are still confused over some glaring omissions from Yellowstone’s otherwise acclaimed third season. With the highly anticipated fourth outing on the way later this year, could the Paramount series finally rectify its biggest plot holes?

Fans of the epic modern Western series Yellowstone are calling on the series to finally address two of its biggest plot omissions in the show’s upcoming fourth season.

Filming has reportedly wrapped in Montana, with the series most likely eyeing another summer premiere date later this year.

In the meantime, viewers have continued to debate about some of Yellowstone’s biggest continuity errors that could still be corrected in the coming instalment.

As the hiatus continues, online message boards have been filled with debates regarding the series’ most glaring continuity blunders in season three. 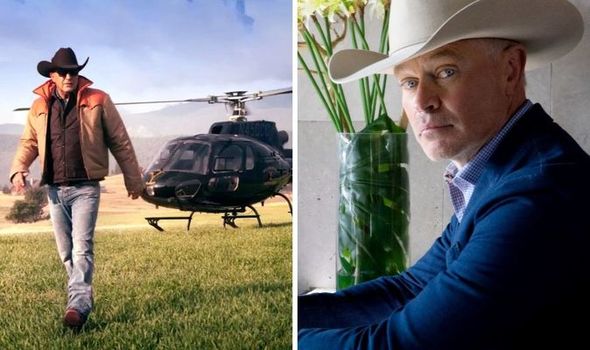 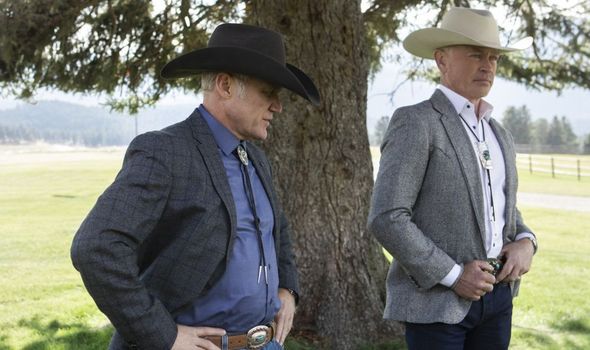 The discussion recently kicked off again on Reddit as one viewer pondered where one of the biggest elements from the first season had gone once season three arrived last year.

User Imaginary-Carrot7663 posted: “The missing helicopter coming back in season 4?

“It’s in just about every episode in season 1 then it just vanished, not even mentioned.”

The first season of Yellowstone immediately kicked off with Hollywood level fanfare, with writer-director Taylor Sheridan at the helm for the show’s feature-length pilot episode. 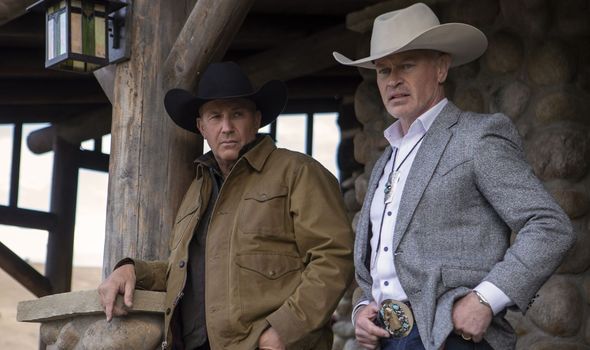 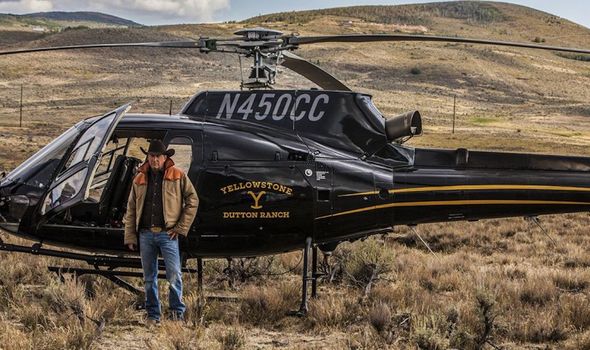 Yellowstone’s action-packed premiere introduced fans to John Dutton (played by Kevin Costner) and his vast ranch in Montana, complete with expensive trucks and even a private helicopter.

However, as the series progressed the Dutton chopper was featured less and less, and seems to have disappeared altogether once season three kicked off last summer.

In an earlier thread debating the same question, one fan suggested: “I imagine that if they really are strapped for cash to pay property tax that would be the first thing he sells. A pilot and a helicopter are a luxury.”

And another reasoned: “I think the helicopter was used as a tool to establish the status of the Duttons. Sure it’s super expensive for the crew to use and I think the point of it has gotten to the viewers.”

While John Dutton is introduced as one of the wealthiest men in Montana, he underwent a fall from grace as the series went on and more of his business rivals try to take control over his land.

Meanwhile, other fans maintain the series’ most egregious continuity blunder occurred near the end of season two.

One fan retorted: “What about the plane with the bomb in the gas tank?”

As the fight to protect John’s highly coveted ranch heated up, Kayce resorted to desperate measures and rigged a bomb to explode on one of the Becks’ private planes.

With a ticking time bomb sounding over season two’s final episodes, viewers were left confused and frustrated when the explosive never actually went off.

The inclusion became even more bizarre when Kayce’s attempt at sabotage appeared to have absolutely no repercussions for the family in season three.

One fan complained: “I was wondering about this! There was some seriously bad writing for the season two finale.”

Showrunner Taylor Sheridan is once again returning to at least co-write all ten episodes of the next season, so fans are still holding out hope Yellowstone can pick up on its unresolved plotlines.

Yellowstone season 2 is available to download now and on DVD and Blu-ray March 15 in the UK.