More than one hundred million people could be sent new $1,200 stimulus checks "instantly with direct deposit." 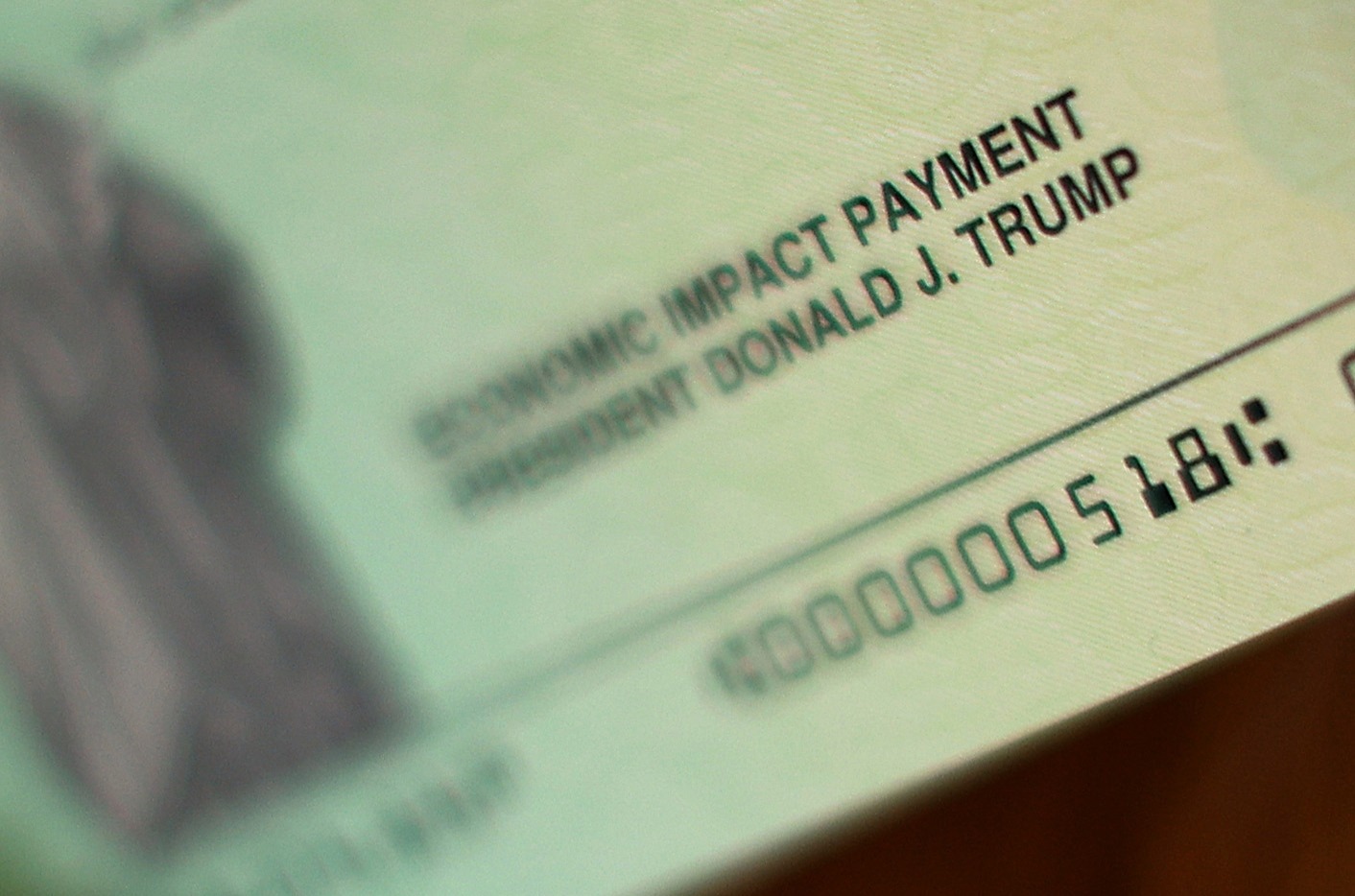 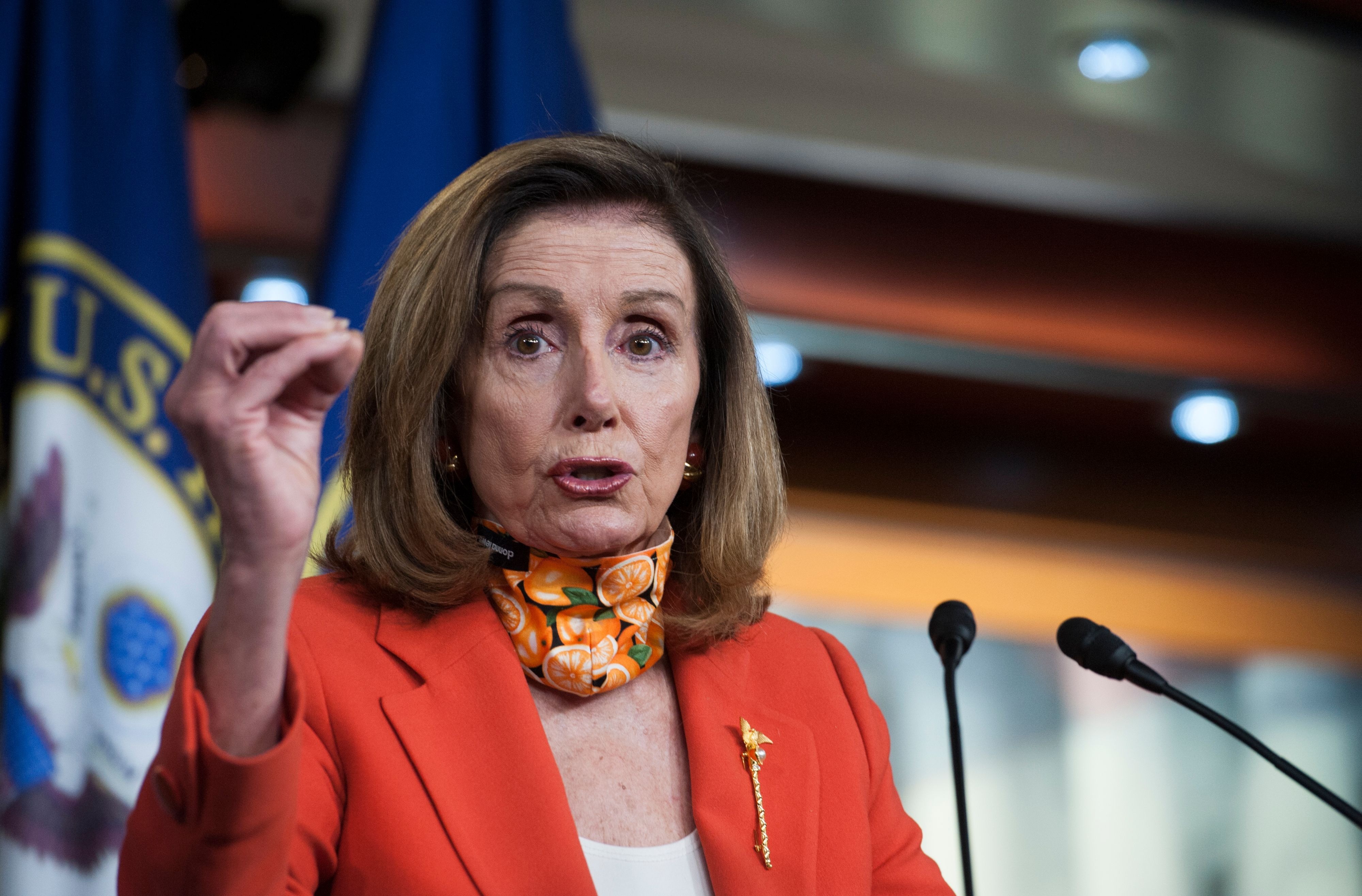 Earlier this month, Pelosi said Democratic leaders have shown the White House that they’re willing to compromise on a bill.

If the second round of stimulus checks are sent in the same manner of the first round of checks, 120million payments will be deposited directly into bank accounts.

According to the US Department of Treasury, Secretary Steven T. Mnuchin said in a June statement: “The Trump Administration has delivered 159 million Economic Impact Payments worth more than $267 billion to Americans in record time.

“These payments are an integral part of our commitment to providing much-needed relief to the American people during this unprecedented time.”

However, some eligible Americans have still not obtained their payments and have been advised to call the IRS Economic Impact Payment line at 800-919-9835 or the IRS Non-Filers Tool.

First-round checks were sent three different ways from the IRS and the US Treasury Department.

Seventy-five percent of the distributed checks were direct deposit.

The other payments were sent as paper checks to 35 million individuals.

And the remaining four million payments were sent out through a prepaid Economic Impact Payments card loaded with COVID-19 cash.

Last week, Treasury Secretary Mnuchin said that he and Pelosi will resume talks about a coronavirus relief package, renewing hope for another round of $1,200 stimulus checks.

At a Senate Banking Committee hearing, Mnuchin said that he's been speaking to Pelosi regularly and negotiations are back on the table.

Pelosi also told reporters that she expected to resume negotiations with Mnuchin "hopefully soon," suggesting that she may be more willing to move on the overall price of the package after months of the bill being stalled.

"I'm talking to my caucus, my leadership, and we'll see what we're going to do," she said, according to the New York Times.

The Times reported that Democrats are now working on a $2.4trillion relief package, a large decrease from a $3.4trillion package the House passed in May.

However, negotiations with Republicans in the past have suggested that they are not willing to approve a package with such a high price tag.

According to the report, the bill will hopefully "include stimulus checks, aid for airlines, small businesses, cities and states, as well as rental assistance, unemployment assistance and funds for election security and the U.S. Postal Service."

Pelosi also predicted the legislation could reach a vote on the House floor regardless of a bipartisan deal being reached on coronavirus relief.