A BABY girl suffered head and neck injuries when she was mauled to death by a Husky dog, an inquest heard today.

Three month-old Kyra Leanne King was attacked at around 11.13pm at a forest in Woodhall Spa, Lincs., earlier this month. 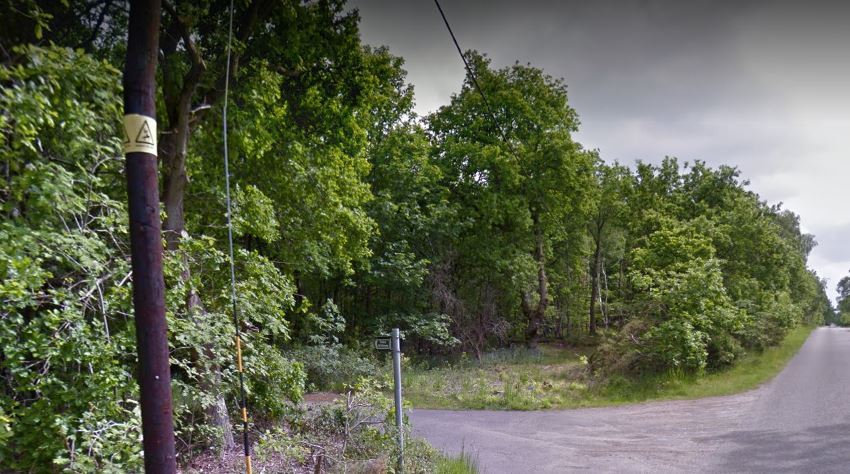 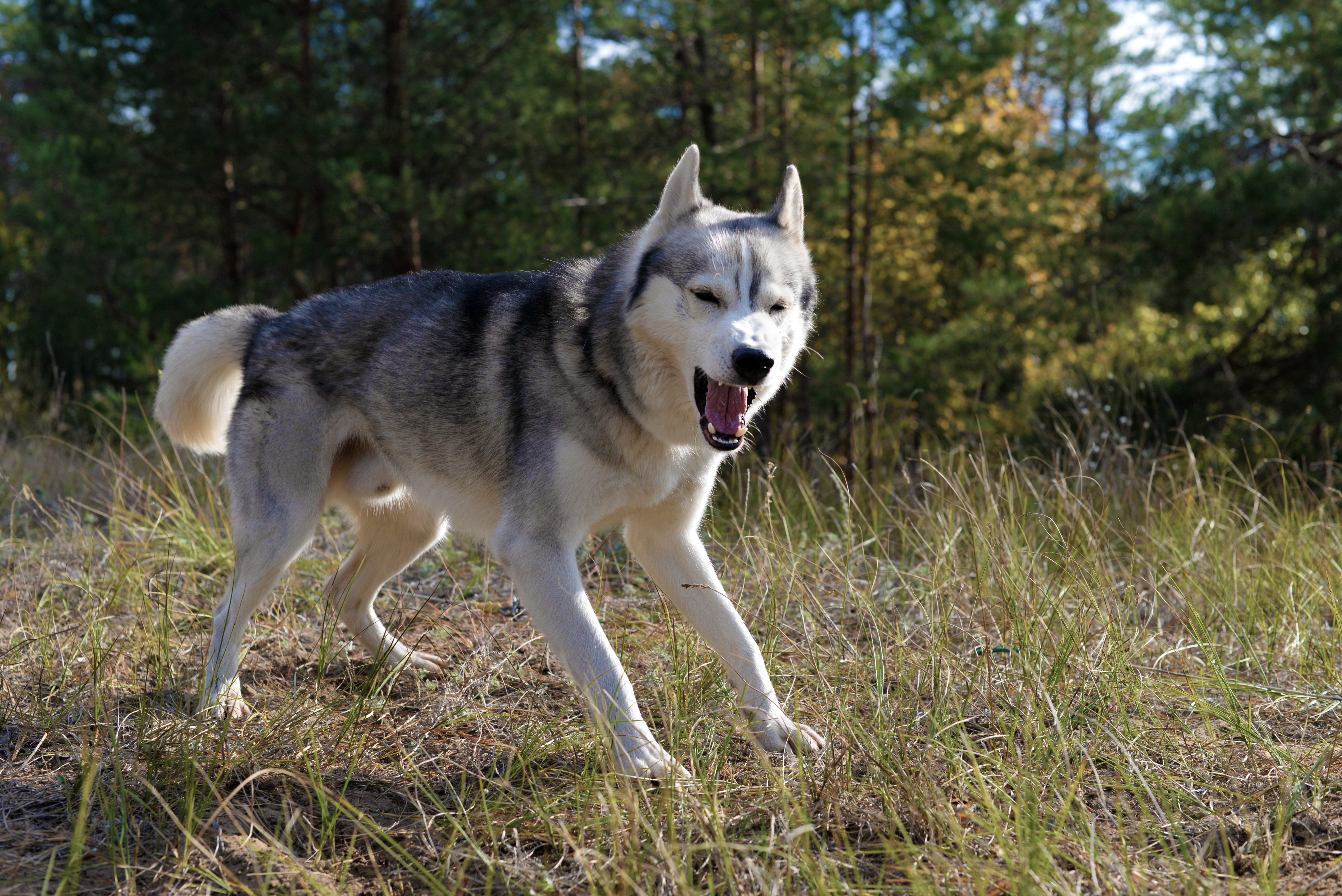 The tiny tot “sustained injuries from a dog” and police are keeping an “open mind” as they probe her death, an opening into the inquest heard.

Kyra died at Ostler’s Plantation forest, near Woodhall Spa, Lincs., at around 11.15pm on March 6.

Police were rushed to the scene and the baby girl's parents were arrested on suspicion of being in charge of a dog which was out of control.

Family friends said her 40-year-old mum and 54-year-old dad, who have since been released under investigation, had taken her on a husky racing training trip before she was killed.

She was believed to be attacked when one of the dogs was released into woodland from the couple’s camper van. 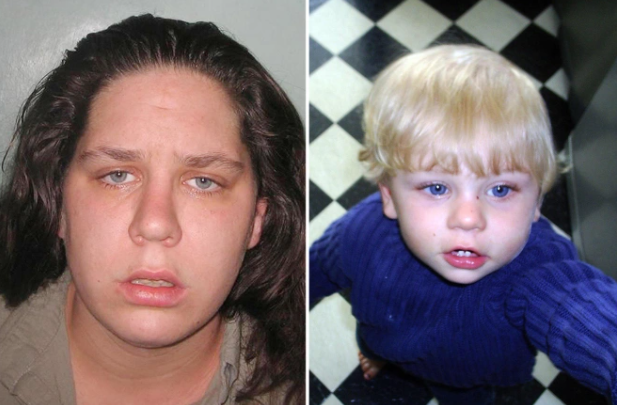 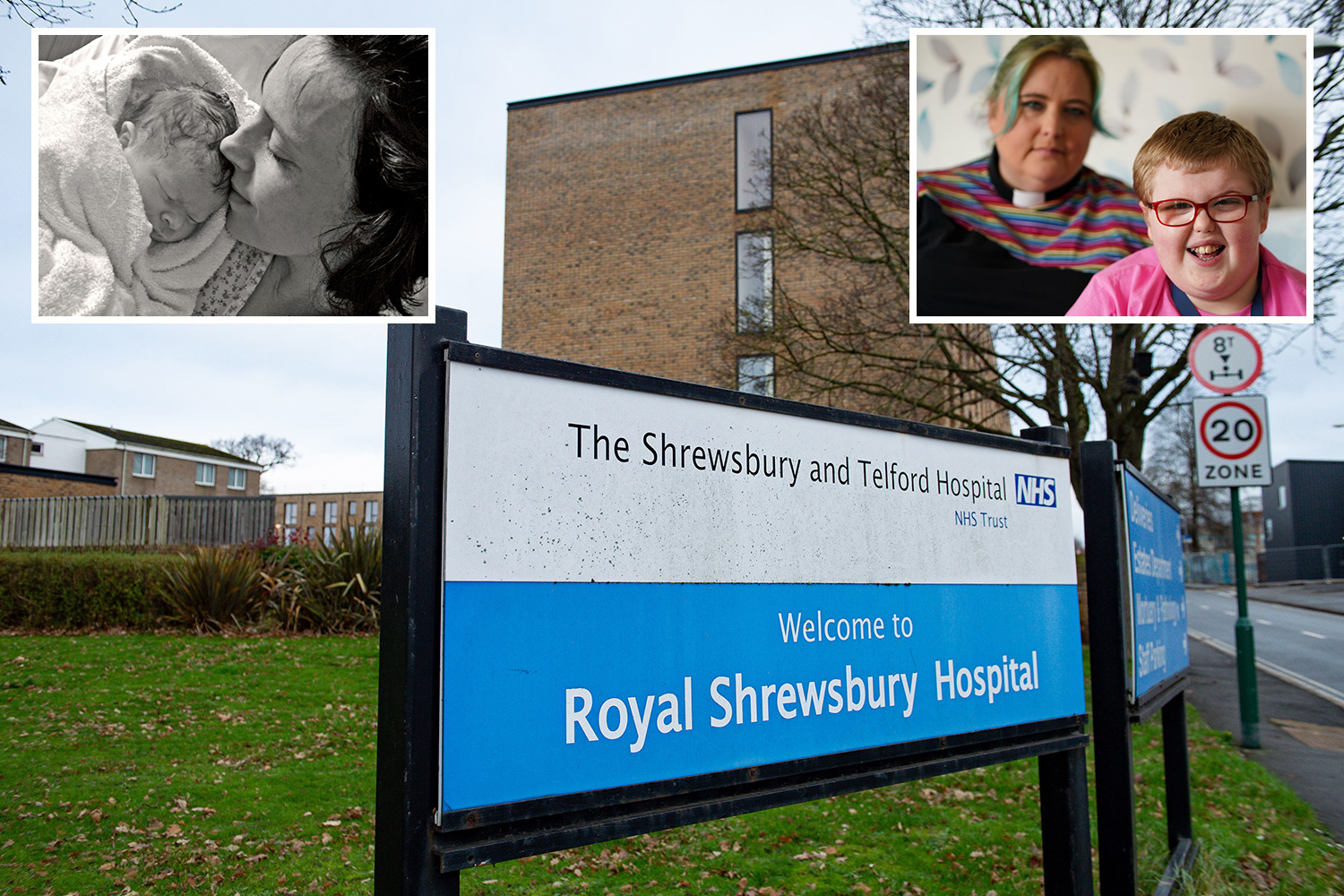 The brief hearing at Lincolnshire Coroner’s Court heard that little Kyra’s cause of death, from an initial post mortem conducted by Dr Stuart Harrison at Leicester Infirmary, was head and neck injuries.

A final report is “not expected for weeks.”

The husky which attacked the tot is currently being held in secure kennels but is set to be destroyed.

Assistant Coroner for Lincolnshire Paul Cooper described it as a “sad case with tragic circumstances.” 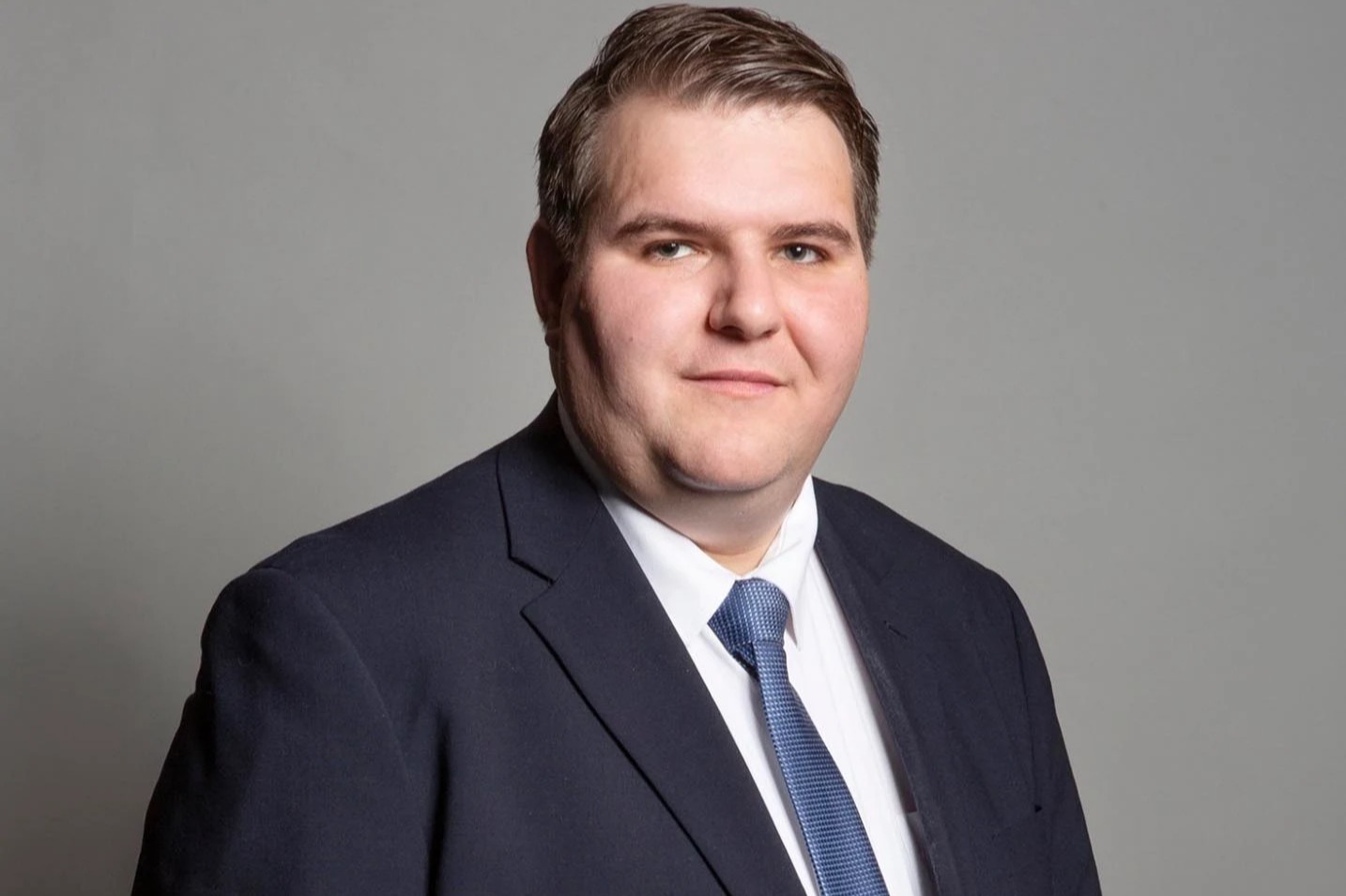 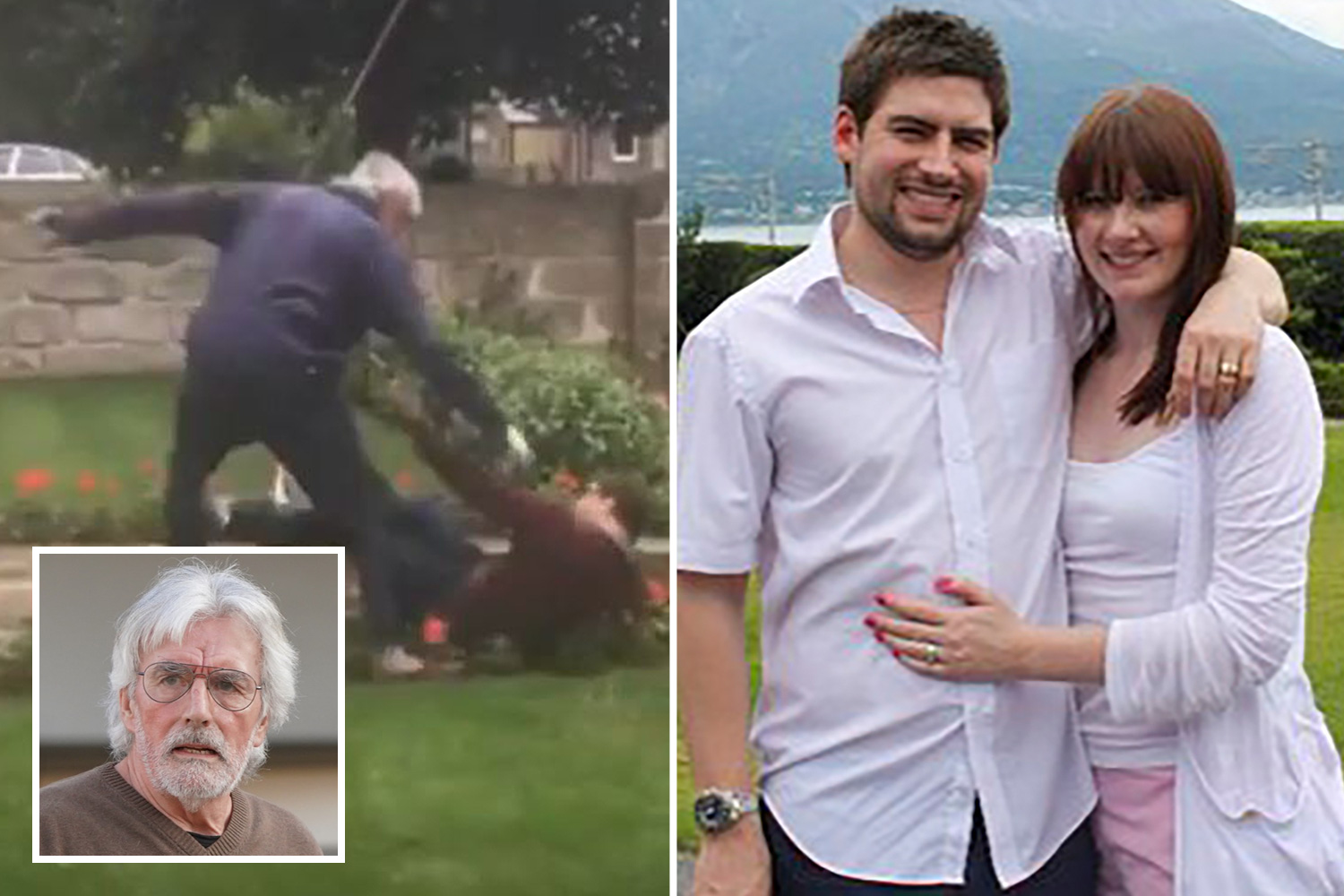 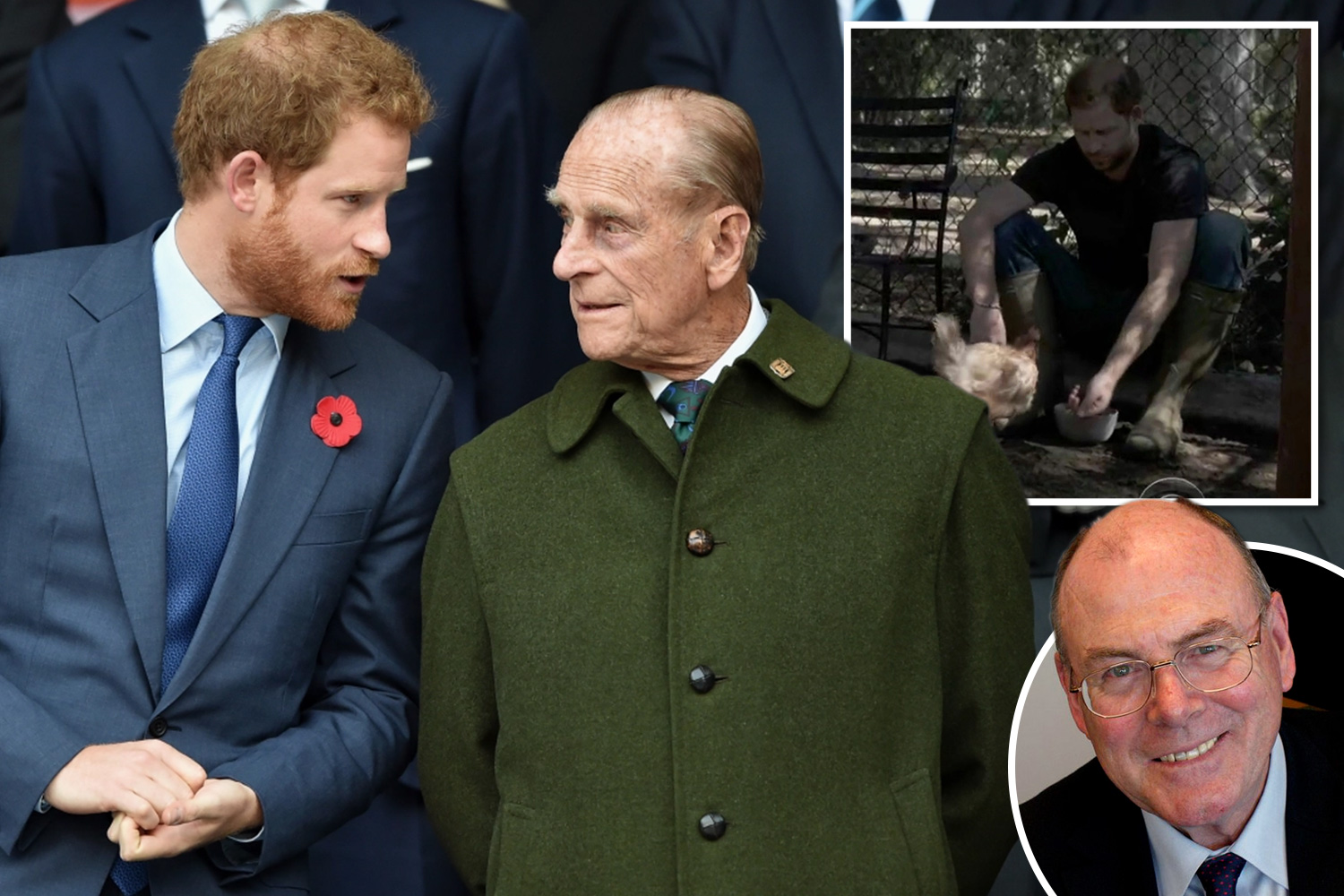 He requested members of the public refrain from speculation about the case on social media and said it “should be perceived to be sensitive.”

Cally Murray, temporary Detective Inspector based at Boston police station said: “This remains a live investigation and we detained two people who have both been released under investigation.

She said the baby “sustained injuries from a dog and we are keeping an open mind as we investigate".

And she added: “The dog was seized at the scene and remains in isolation at secure kennels.

“This is a lengthy process. We will be seeking the destruction of the dog.”

The Coroner adjourned the hearing for “further inquiries” which he said “may be many weeks.”

Chief Supt Andy Cox of Lincolnshire Police previously said they were doing "everything we can" to establish the circumstances.

He said: "This is an exceptionally sad incident, and one that we know will impact the local community, or indeed anyone hearing about it.

"We believe the breed to be a Husky dog, and the animal is currently in isolation in kennels while forensic examinations are carried out.

"This remains a live investigation, and we are continuing to determine the circumstances which led to the baby girl’s death, and ask people not to speculate while we make those enquiries."

The area is one of the few in the country where racers can legally practise being pulled on sleds by their dogs.

At the time locals said the dog’s owners regularly raced it and other huskies on converted sleds after dark at the popular forest. 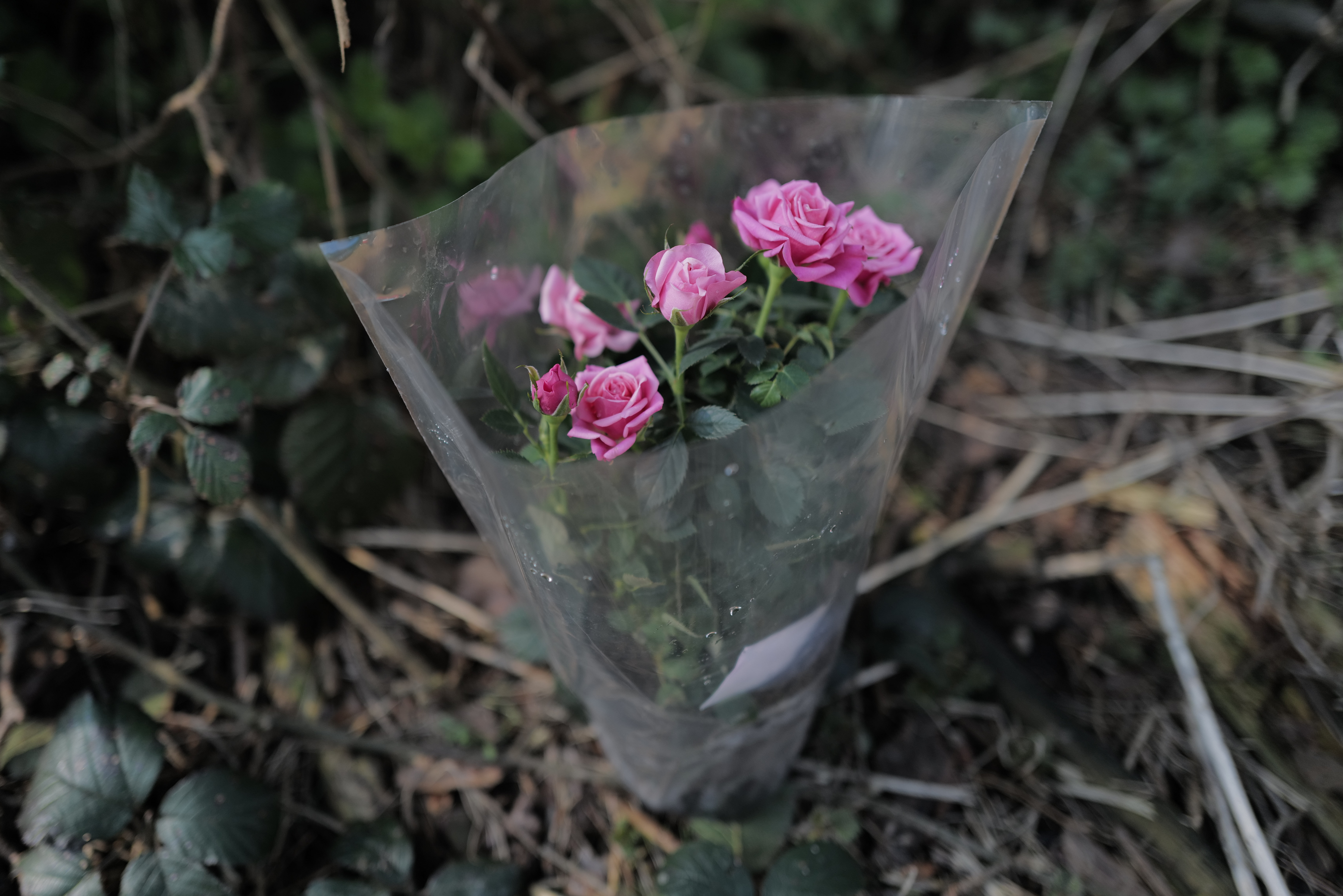 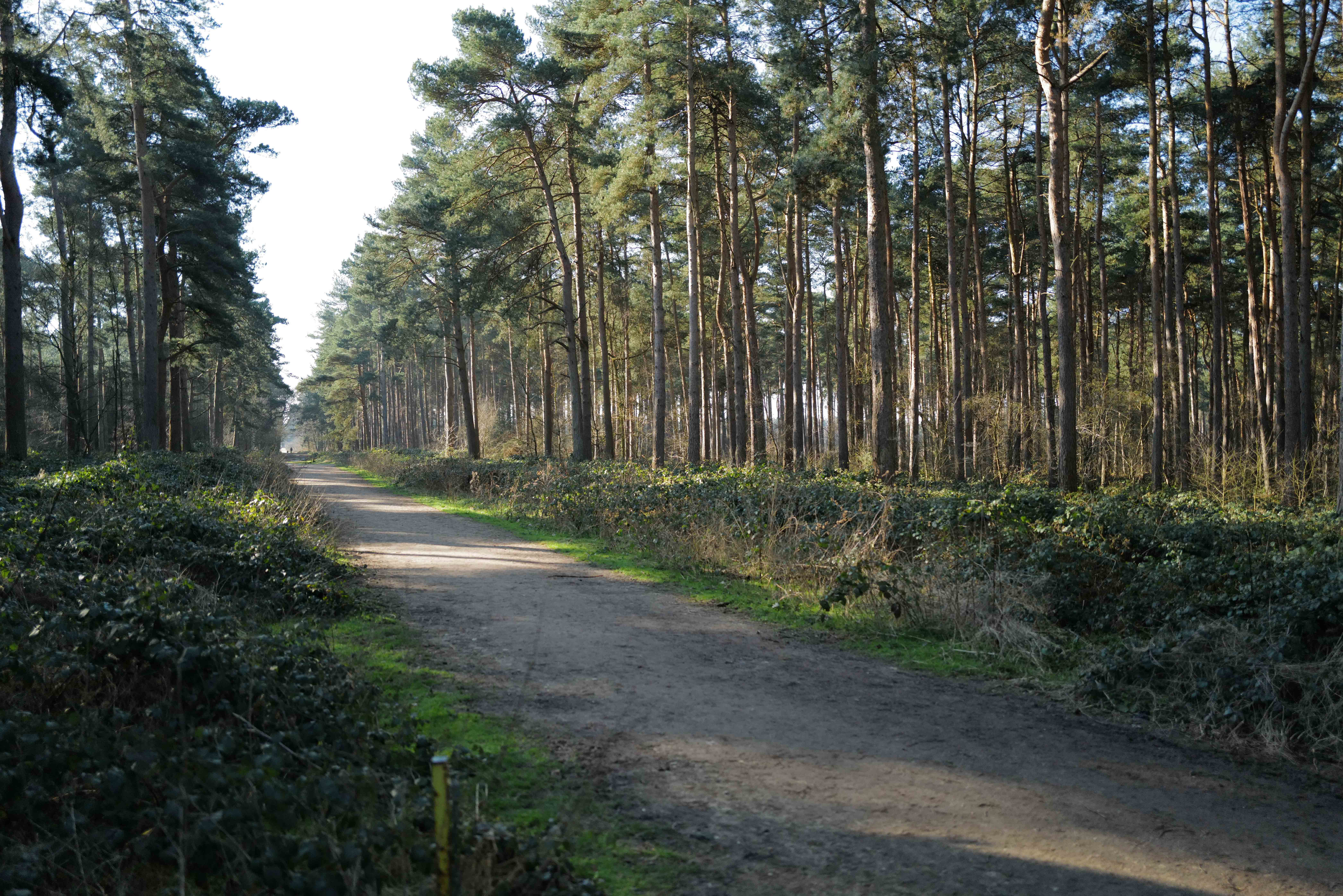