Four suspects have been arrested in connection to the death of Michael Williams, a Black man whose body was found burning in a ditch last week in rural Iowa, CNN reports.

All of the suspects involved in the case are white, however, the Iowa Department of Public Safety released a statement saying that there is no evidence to show that Williams’ homicide was the result of a hate crime.

“I want to be clear to say: This was not a random act of violence,” Grinnell Police Chief Dennis Reilly said, according to NBC News. “Those responsible for this heinous act, they knew each other. They were associates. They hung out together. Mike was part of their circle.” 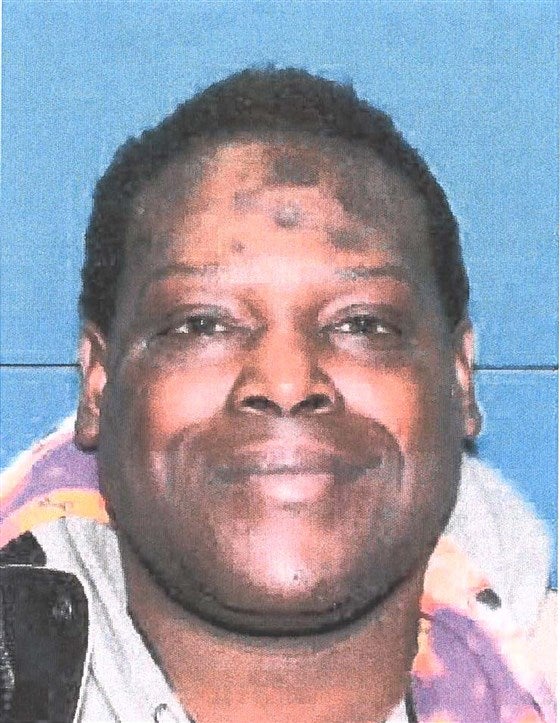 According to documents, Williams and Vogel had known each other for years, CNN reports. A witness told law enforcement that Vogel strangled Williams. Another witness reported that Williams’ body was seen wrapped up in the basement of Vogel’s mother’s house.

Cox told investigators that she was aware that there was a “long object” covered in a blanket in the basement where she lived and that she helped Vogel take the object out to the back of a pickup last week Wednesday before Vogel put the object in a ditch, an affidavit noted. Documents say that Garner drove the truck and dropped Vogel off in another town before he and Cox drove to another rural area where they discard items from the back of the truck into a ditch. Those items, which were recovered by police, included plywood, carpet, bleach bottles, rubber gloves and a receipt in Vogel’s name, the affidavit noted.

Johnson told police that he went to Vogel’s house on Sept. 13, when they tried to move Williams’ body from the basement.

In the end, Williams’ body was found in a roadside ditch near Kellogg, Iowa, wrapped in cloth and plastic and tied off with rope and tape.

Williams’ family had been trying to get him to move back home to his native, Syracuse, New York for decades. But now they are only left with questions about what happened to the “gentle giant” who had left home to prove he could be on his own.

“All we wanted was for him to come home. Now we have to bring him home in the worst possible state,” Williams’ aunt, Paula Terrell told the Register. “We will fight for justice. This is our family’s mission, no matter what — we will fight for his legacy to be remembered as who he was: a loving, kind, gentle giant who loved his family, who loved his children.”