A-level student, 17, died after she took Ecstasy pill for the first time at sleepover with friends, inquest hears

A seventeen-year-old A-level student died after taking an ecstasy pill for the first time at a sleepover with her friends, an inquest heard.

Lila-Grace Smith took the class A drug while staying at her friend’s house last summer on the evening of June 3.

She was rushed to hospital after her friends called an ambulance but she could not be saved.

Bradford Coroner’s Court heard the amount of ecstasy in her system was ‘well within’ the range of levels that have been associated with deaths from taking the drug. 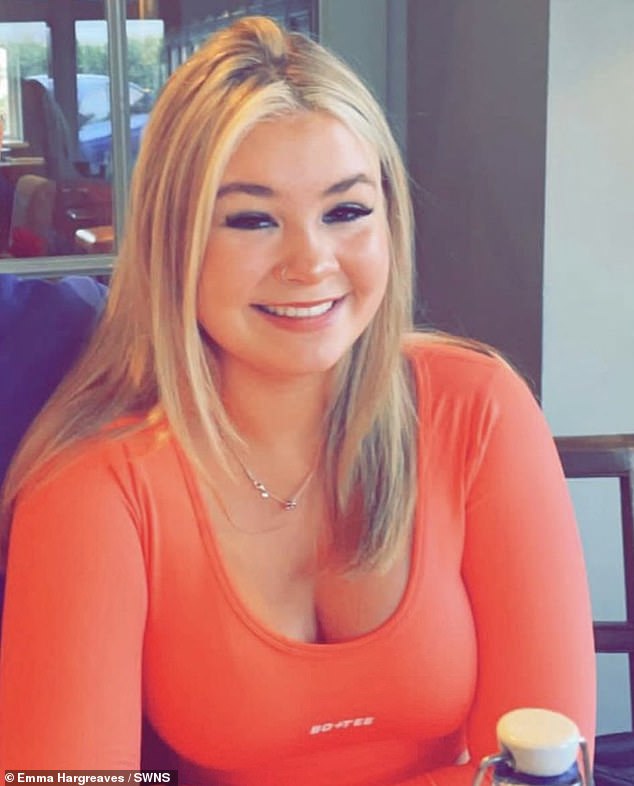 Lila-Grace Smith, 17, died after taking ecstasy for the first time while staying at her friend’s house last summer

Her heartbroken mother, Emma Hargreaves, told the inquest she had warned her daughters of taking drugs because she knew someone who overdosed from ecstasy.

In a statement read to the court, the mother said Ms Smith had spoken to her about her friends taking drugs but she herself had never taken any.

She also had a part-time job as a waitress and had previously taken piano lessons. 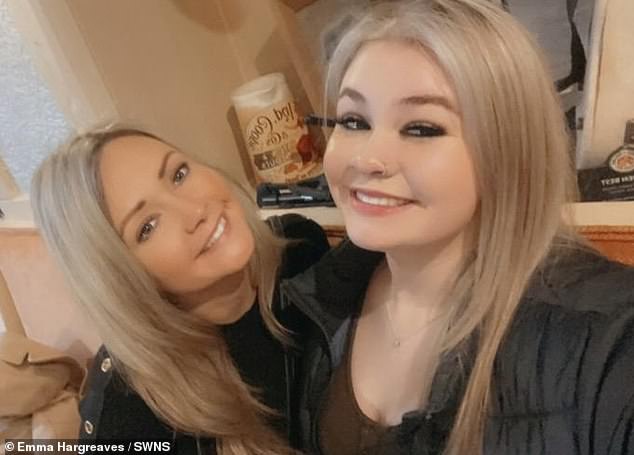 Ms Smith’s heartbroken mother, Emma Hargreaves, left, told the inquest she warned her daughters of taking drugs because she knew someone who overdosed from ecstasy

Ms Hargreaves said: ‘Lila would stay over at her friend’s houses from time to time. We knew she would have a drink when she went to parties, but we weren’t worried about her consuming alcohol.

‘We’d just started having conversation about drugs. When I was younger, I knew someone who overdosed on ecstasy.’

She added: ‘Lila had met her boyfriend at primary school and they had been boyfriend and girlfriend for some time.’

The inquest heard that on June 3, 2021, Ms Smith was sleeping over at a friend’s house in Keighley, West Yorkshire. They had discussed going out to bars, but chose to stay in.

The court heard the friends had consumed alcohol, nitrous oxide – a legal high known as ‘hippy crack’ – and later ecstasy.

Detective Sergeant Collum Hanogue, who supervised the police investigation, said the friends had researched the effects of ecstasy earlier that evening. 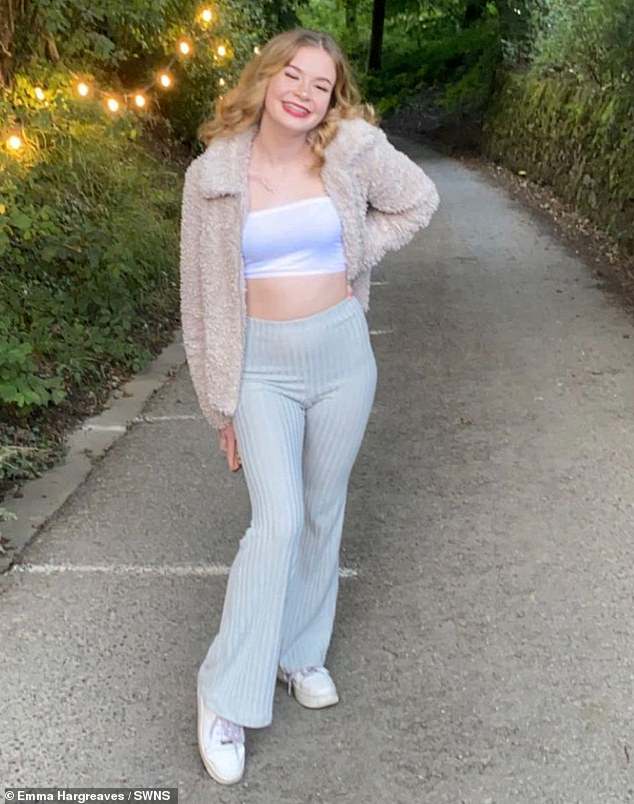 Ms Smith was in sixth-form studying Psychology, Biology and French at North Halifax Grammar School. She also had a part-time job as a waitress and had taken piano lessons

However, he said police were unable to identify who had supplied and acquired the drug and no criminal proceedings were ongoing.

He told the inquest the two girls that Ms Smith was with rang one of their boyfriends just after 11pm once Ms Smith had taken ill.

The unnamed lad and three friends got in a taxi and arrived at the house at 11:20pm.

Two of them put Ms Smith in the recovery position and two took the girls to another room to save her embarrassment when she came around.

But when the student’s condition worsened at 11:42pm, they rang 999 and administered CPR until the ambulance arrived. 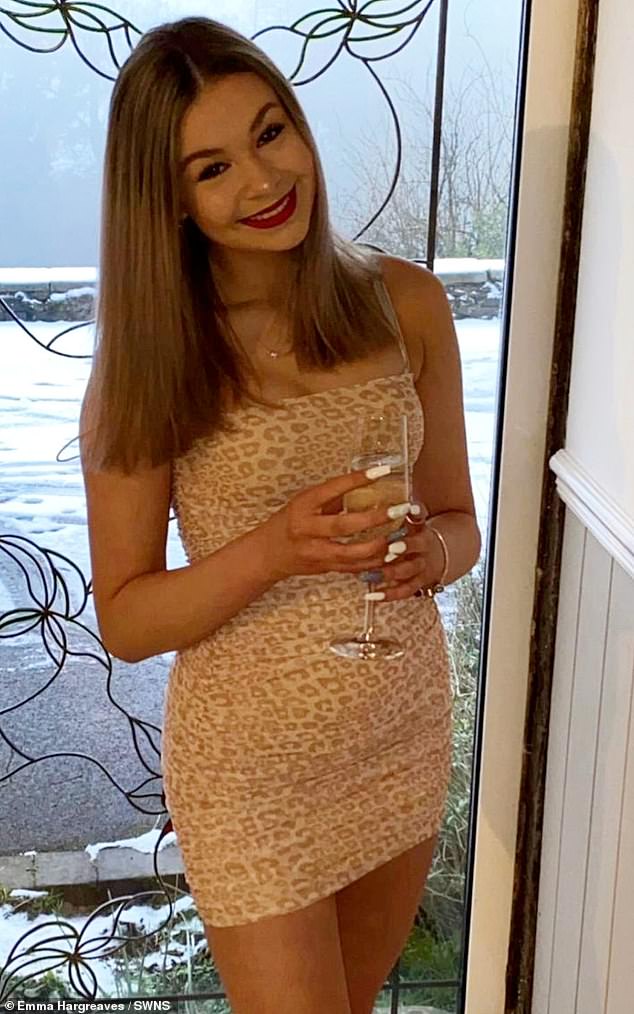 The student was pronounced dead at 12:45am on Saturday, June 4, 2022 after she was rushed to hospital

Medics rushed Ms Smith to hospital, where she was pronounced dead at 12:45am on Saturday, June 4, the inquest heard.

She was fit and healthy and had never taken the drug before, according to her family.

Her mother said: ‘We’ve got a really big family and that’s what her life was based around really. I just felt heartbroken and shocked mainly.

‘You just never think it would happen to you or your child.’

She added: ‘I think you can tell kids to not take drugs but they don’t listen because they think they’re invincible and that it won’t happen to them.’

DS Hanogue said: ‘It would very much appear that all parties were aware and were willing participants.’

Recording a narrative conclusion, Assistant Coroner for West Yorkshire Mary Burke said: ‘This is a tragic case of the death of a young girl who had her whole life ahead of her.

‘Hopefully young people out there who might hear of this report may pause and think for a minute before they take such risks.’

They added: ‘We have a family here who will grieve forever and a day for the loss of their loved one. Let this be a lesson, please.’