NYC teacher traveled to Florida to have sex with underage teen: cops

A Brooklyn man who fled to Israel in 2010 amid accusations of child molestation was extradited back to the Big Apple on Thursday, officials said.

Gershon Kranczer, 65, was arraigned at Brooklyn Supreme Court for the alleged sexual assault of two minor female relatives, according to the Brooklyn District Attorney’s Office.

The suspected predator is accused of molesting one relative several times from August 1996 — when she was 6-years-old — to February 2003, prosecutors said.

Kranczer, of Midwood, is also alleged to have sexually abused an 11-year-old child between March 2001 and September 2002.

In 2010, as Kranczer was under investigation, he fled to Israel in an alleged bid to escape the law, prosecutors and sources said.

The NYPD alerted Interpol of Kranczer’s departure. The department’s Intel Bureau International Liaison Unit then got involved, coordinating with Israel police in an attempt to track down the suspect, sources said.

After spending over a decade overseas under the disguise of an alias, Kranczer was caught by authorities in February 2020, sources said. 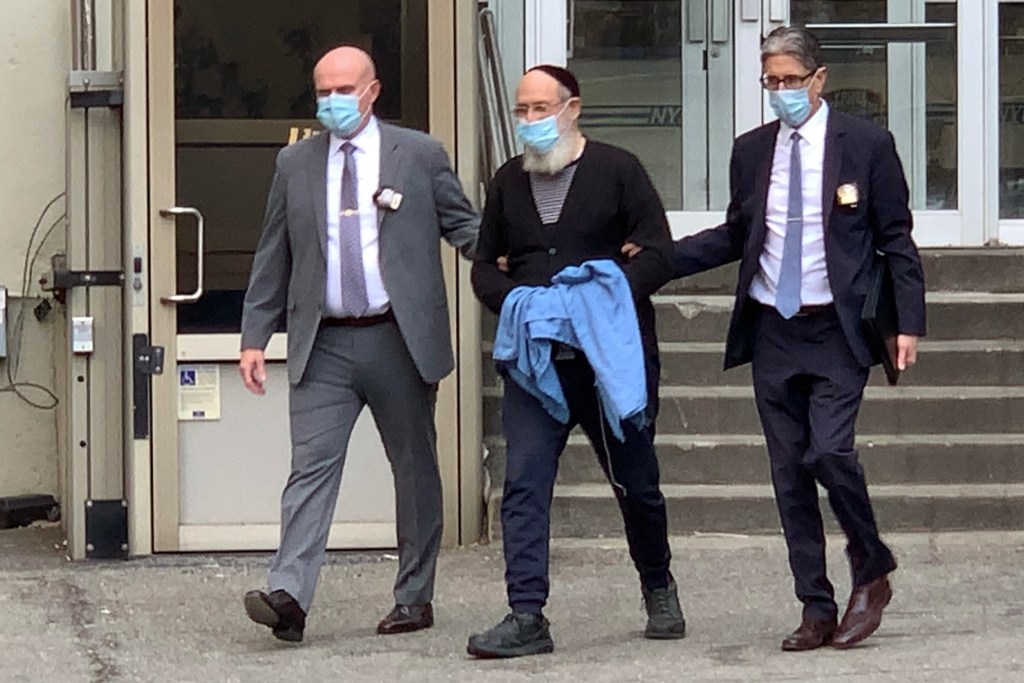 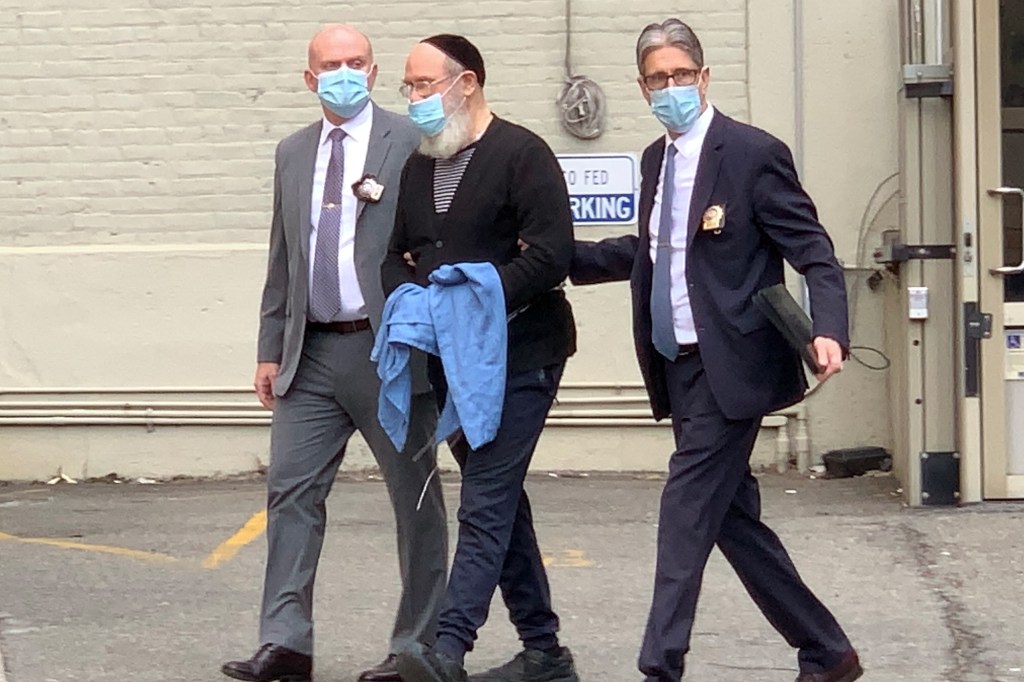