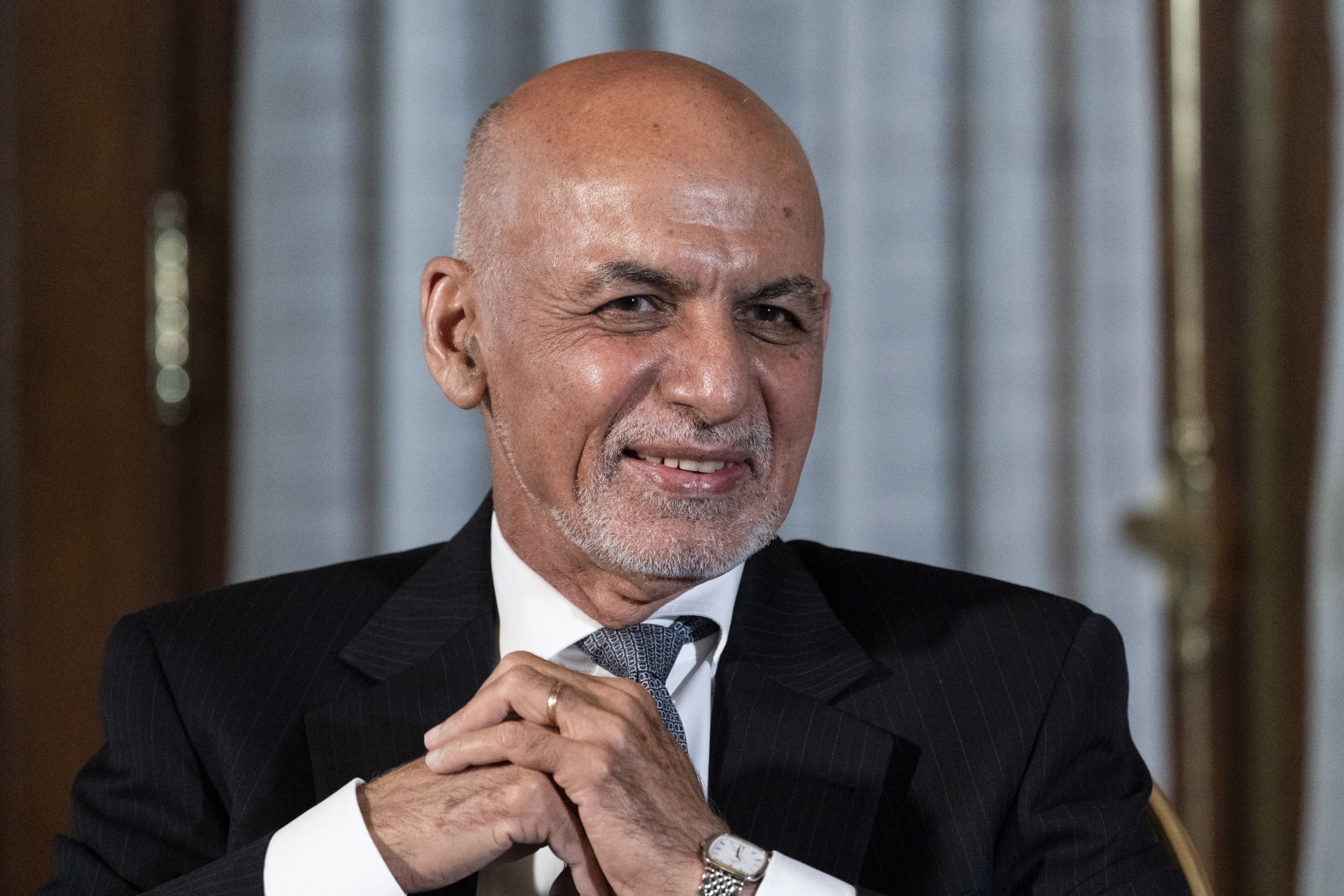 Afghanistan’s former president fled the country in a helicopter with $169million in cash, it has emerged.

Ashraf Ghani said he left on Sunday night because he wanted to avoid bloodshed, as the Taliban closed in on the capital Kabul.

He has been given asylum on humanitarian grounds in Dubai, in the United Arab Emirates.

Ghani tried to fit as much as possible in the helicopter but had to leave some behind on the tarmac as there wasn’t enough space.

He also took with him four cars stuffed with money, according to a Russian embassy spokesperson.

This is a breaking news story – more to follow.