A female U.S. Army officer on Thursday became the second suspect arrested this week in connection with the death of an Army captain at Fort Bliss in Texas, according to reports.

Authorities identified the officer as Clevy Muchette Nelson-Royster, 27, who was assigned to the 1st Armored Division at Fort Bliss, which is located about seven miles from downtown El Paso.

They said Nelson-Royster was a passenger inside a Jeep Cherokee vehicle that she owned that repeatedly rammed another vehicle early Sunday until the second vehicle rolled over and burst into flames, resulting in the occupant’s death. 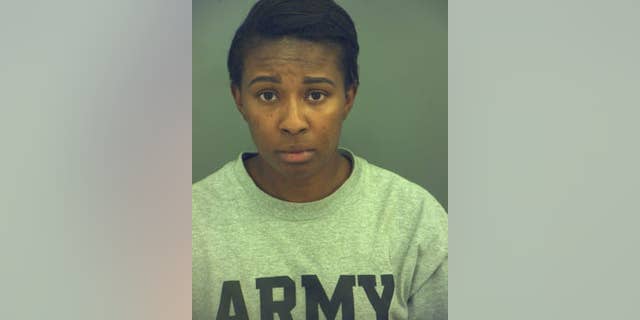 “I am going to die,” the victim, identified as Army Capt. Malcolm Xavier Perry, 27, had told a 911 dispatcher while being pursued by the Jeep, FOX 14 of El Paso reported.

Nelson-Royster told authorities that she and Perry had had an on-and-off relationship for about five years, the report said. 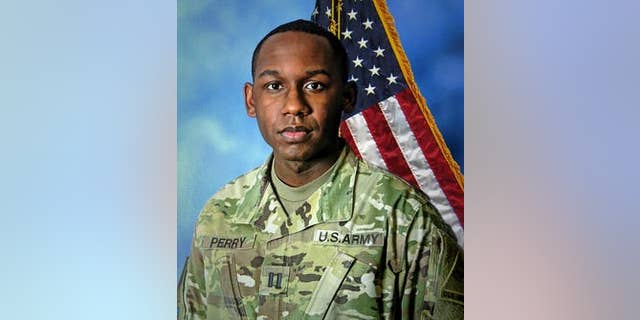 The Jeep was being driven by a male suspect who was arrested Tuesday after having fled the crime scene, the station reported. That suspect was identified as Richard Mustapha Sennessie, 23, according to an affidavit.

Nelson-Royster reportedly told police a fight broke out at a strip club after Perry, who was already at the nightclub, approached Nelson-Royster and Sennessie after they arrived together.

The woman was punched at some point during the fight but did not know who hit her, she told police, the El Paso Times reported. 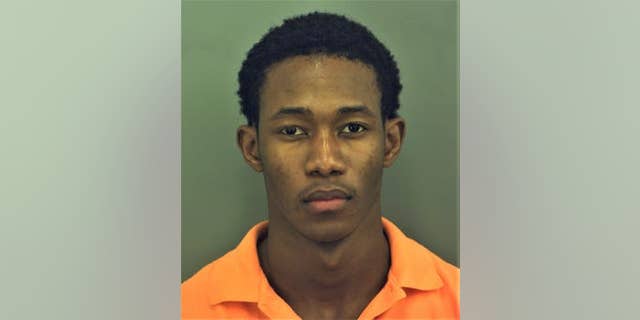 Perry then asked Nelson-Royster to follow him to his home. When she arrived there, with Sennessie as her driver, they saw a group was assaulting Perry, and then Sennessie exited the Jeep and allegedly joined in the assault, the affidavit said, according to FOX 14.

At some point, Perry managed to flee the group and drive off in his vehicle, but Sennessie and Nelson-Royster followed him in the Jeep, the affidavit said.

Sennessie was booked into the same facility two days earlier on suspicion of murder and was being held on $1 million bond, the station reported.