COLOMBO (Reuters) – A senior minister restated Australia’s tough border policy on a visit to Sri Lanka on Tuesday amid reports that the Australian navy had intercepted and returned several boats carrying asylum seekers from the Indian Ocean island.

Home Affairs Minister Peter Dutton declined to comment on the reports, but reiterated his government’s policy of returning boats carrying asylum seekers to their origin point.

“If you seek to come to Australia by boat you will not be successful,” Dutton told reporters at the Australian High Commissioner’s residence in Colombo.

Asylum seekers trying to reach Australia by sea are intercepted and sent for processing to camps in Papua New Guinea and the tiny South Pacific island of Nauru – a policy that has support at home but is criticized internationally.

“We have very tough border protection in Australia and that will not change,” Dutton said.

Australia’s government said last week the navy had stopped a vessel originating from Sri Lanka that was carrying 20 men and women who were attempting to reach Australia. The passengers were returned to Sri Lanka.

Since then up to six more vessels originating from Sri Lanka have been intercepted, Australian media reported last week. 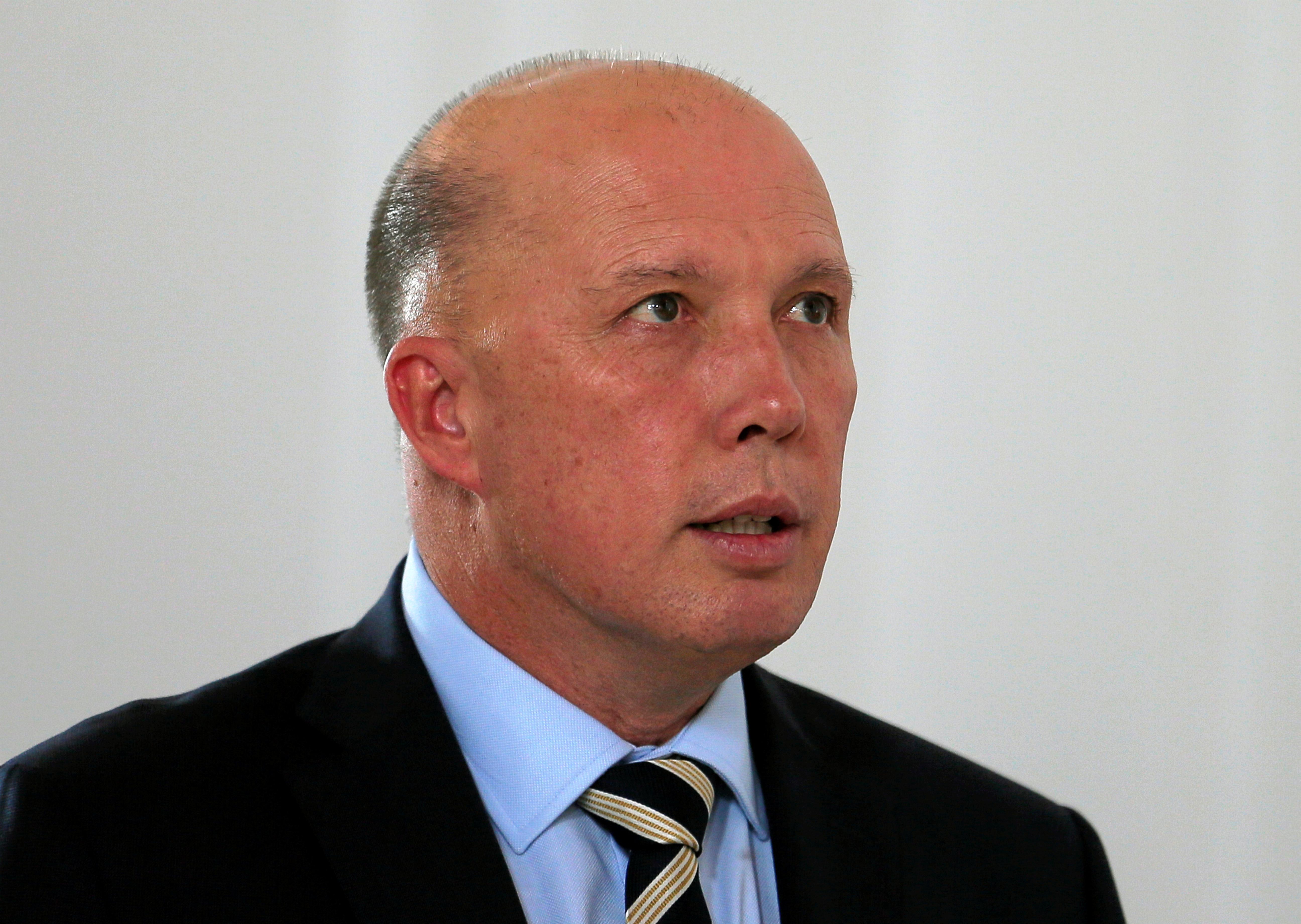 “The purpose of the visit is to prosecute ‘Operation Sovereign Borders’ interests and to engage Sri Lankan authorities on counter-terrorism matters,” she said in an emailed statement referring to Dutton’s trip.

The U.N. refugee agency, a fierce critic of Australia’s policy, said on Monday it was seeking clarification from Canberra on the return of asylum seekers to Sri Lanka.

“We were neither notified of the arrival of the asylum-seekers, nor of their subsequent removal,” said Babar Baloch, a spokesman for the United Nations High Commissioner for Refugees.