A young woman charged over a fatal crash in Melbourne’s west will spend time in a drug and alcohol rehabilitation centre after being granted bail despite a lengthy fight from police to keep her behind bars.

Alisha Jane Fagan was already on four bail orders for dozens of separate charges – nearly all driving-related – when she allegedly failed to give way at a Sunshine West intersection on June 9 this year and crashed into Sedat Hassan’s car. Hassan, a 69-year-old grandfather, died at the scene. 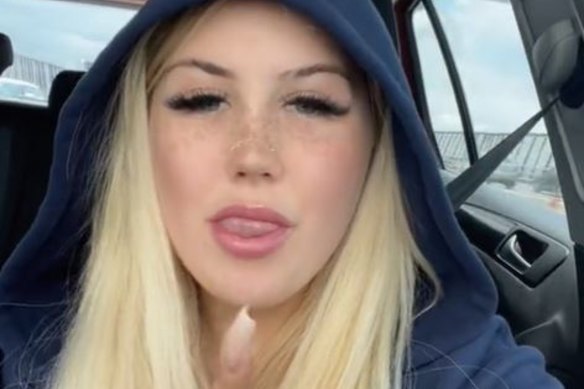 On Wednesday, magistrate John Hardy granted the 21-year-old bail with a $2500 surety and strict conditions. She had been on remand for 11 weeks.

Hardy ordered that Fagan, who is Indigenous, must remain in Victoria, stay at a residential rehabilitation centre for First Nations people – and fully participate in all requirements at the facility – not drive a motor vehicle and not consume or possess alcohol.

When asked if she understood her obligations, Fagan replied: “I understand and respect all conditions, and I’ll comply with every single one of them. I will prove it to you.”

In granting bail, Hardy acknowledged there were no rehabilitation facilities in the state that could ensure Fagan did not leave the grounds, but said he was confident police would be immediately notified if she did.

He also expressed sympathy for Hassan’s family, who fear further lives could be lost if Fagan is released. 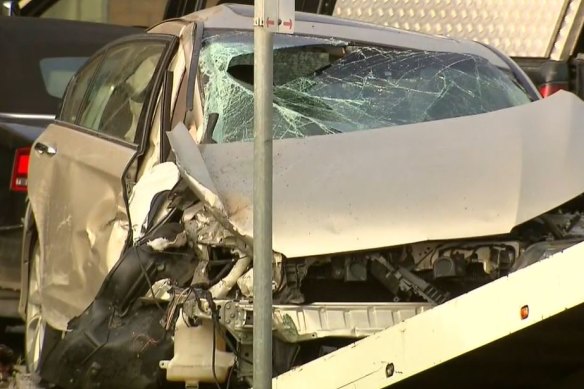 The aftermath of the crash.Credit:Nine News

“I can appreciate that the family … of the innocent man whose life was lost will be feeling aggrieved. My decision is not designed to upset anybody,” Hardy said. “Justice will take its course.”

Fagan’s release comes two months after she was refused bail by the same magistrate who, at the time, found there was too great a risk of her driving again if released without support in place.

During that hearing in June, the court heard that at the time of the fatal crash, Fagan was on four bail orders and facing dozens of separate charges dating back to Anzac Day last year. They include affray, weapons and driving charges, and allegations she drove at high speeds while being pursued by police. 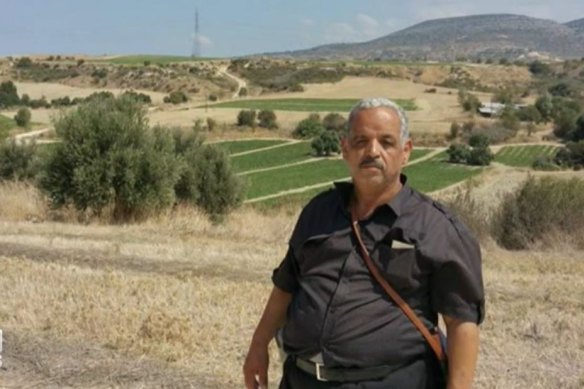 Sedat Hassan died in the crash in Sunshine West.Credit:Nine News

Police allege Fagan’s driving licence was suspended at the time of the June 9 fatal crash. They also allege she had a low level of alcohol in her system.

Fagan denies she was the driver, but the court heard police had obtained CCTV of her in the driver’s seat in the minutes before the crash, alongside a statement from a passenger in the vehicle placing the 21-year-old behind the wheel.

Prosecutors and police opposed Fagan’s bid for bail over concerns she would offend if released and fail to abide by court conditions. They argued she posed an unacceptable risk to the public if she was released.

On Wednesday, Detective Senior Constable Jason Barry-Bassett told Melbourne Magistrates’ Court a reconstruction expert estimated Fagan was driving at 78km/h in a 50km/h zone in her Audi when she hit Hassan’s Toyota.

“Their attitude is they are quite concerned that another family could end up in the same position if the accused is granted bail again,” he said.

As the detective spoke to the court, Fagan put her head in her hands and sobbed. She cried through most of the hearing and rocked back and forth. She appeared via a video link from prison.

In opposing bail again on Wednesday, prosecutor Daniel White argued delays in the case proceeding through the courts shouldn’t outweigh the need to protect the community from Fagan.

“She’s flouted just about every regulation by the state that’s been put to her. Here again she applies for bail,” White said.

“If she does [drive] again the consequences could be catastrophic. It’s not an acceptable risk.”

The matter will return to court next month.