A MAN has been arrested following the murders of 21 people by the IRA during the 1974 pub bombings in Birmingham.

The suspect, 65, was taken into custody today after British anti-terror cops swooped in on his home. 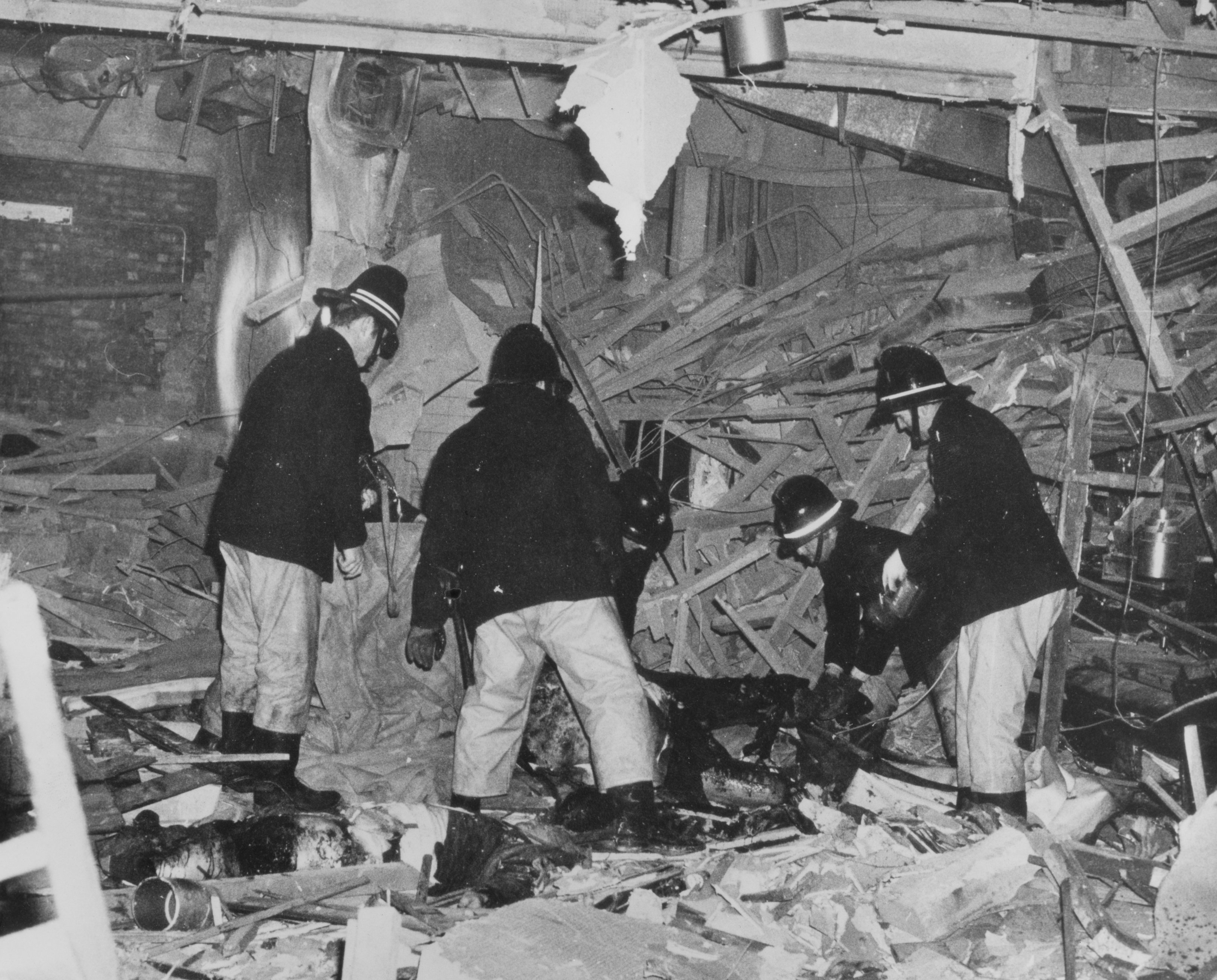 He was arrested under the Terrorism Act and his home is being searched.

He will be interviewed under caution at a police station in Northern Ireland.

The arrest comes 46 years after two explosions tore through the Mulberry Bush and Tavern in the Town pubs on November 21 1974.

More than 200 people were hurt in the blasts, while 21 lost their lives.

Victims were left trapped under the partially-collapsed roof with those passing by in the street were also injured by glass from shattered windows.

The IRA has always denied responsibility for the bombings – but have widely been blamed.

Last year, an inquest heard a bungled warning from the IRA led to the deaths.

Jurors who sat for almost six weeks heard evidence from an ex-IRA member, who named the four men he claims were responsible for the deadly blasts – with the blessing of IRA leaders. 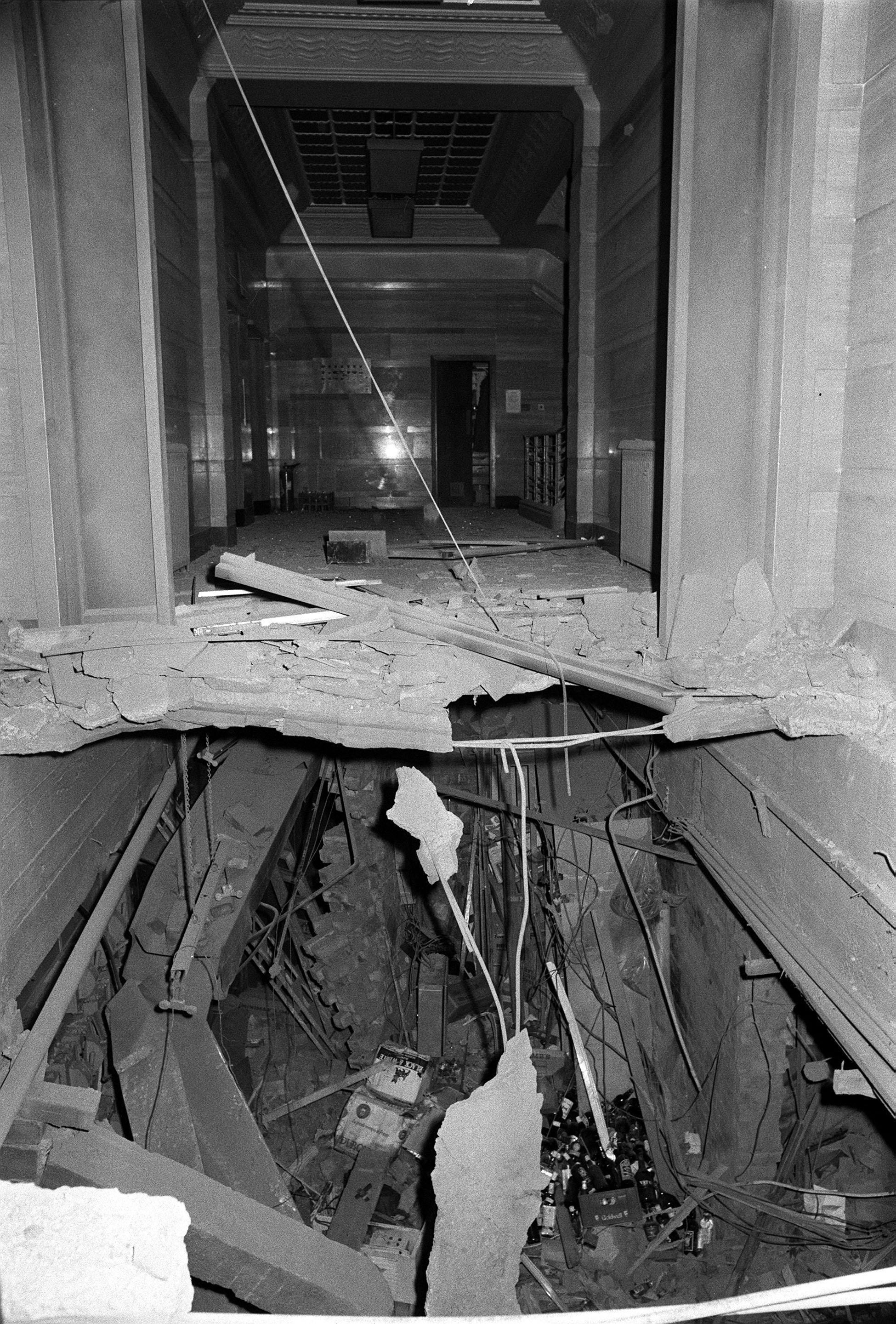 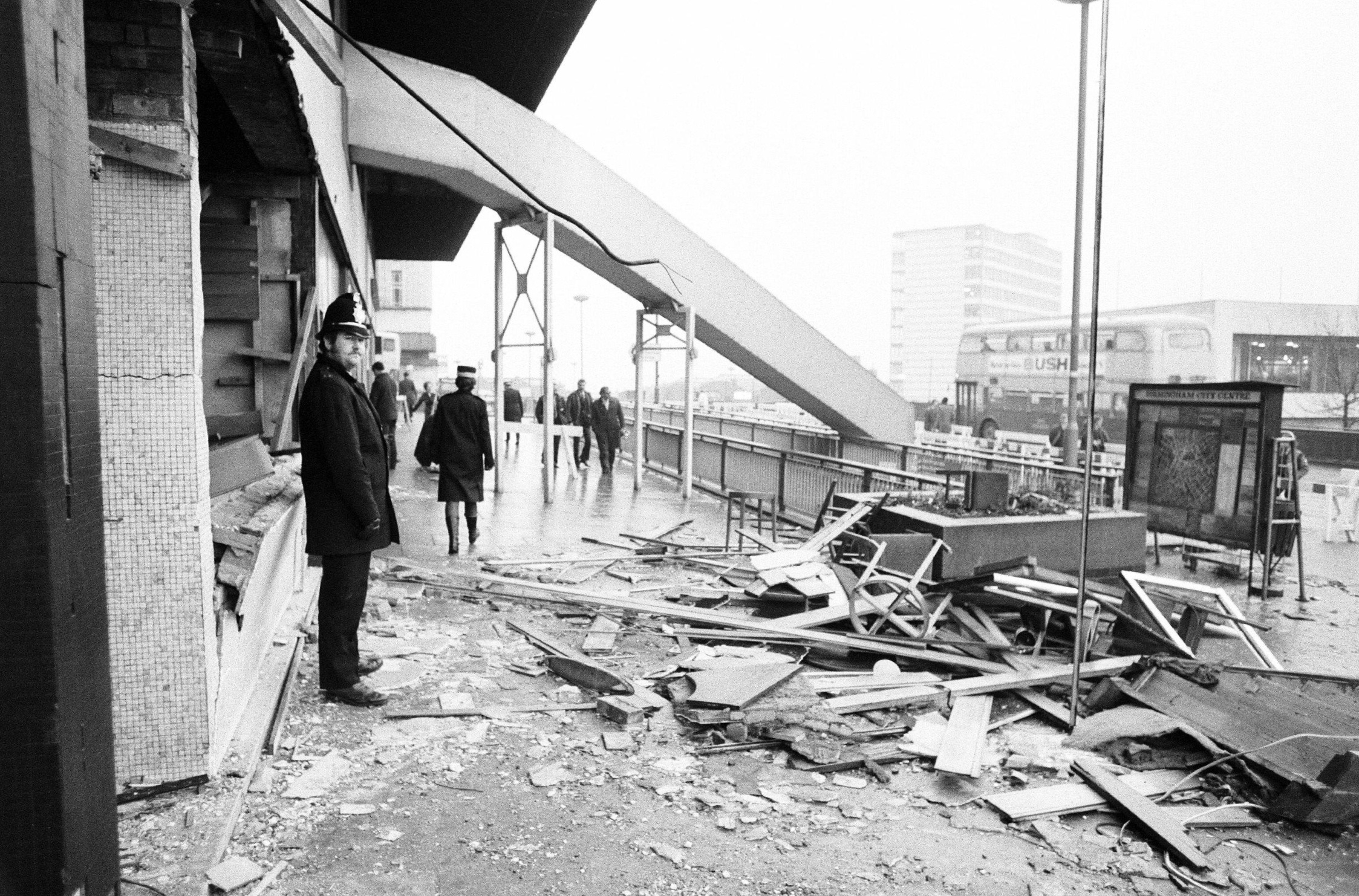 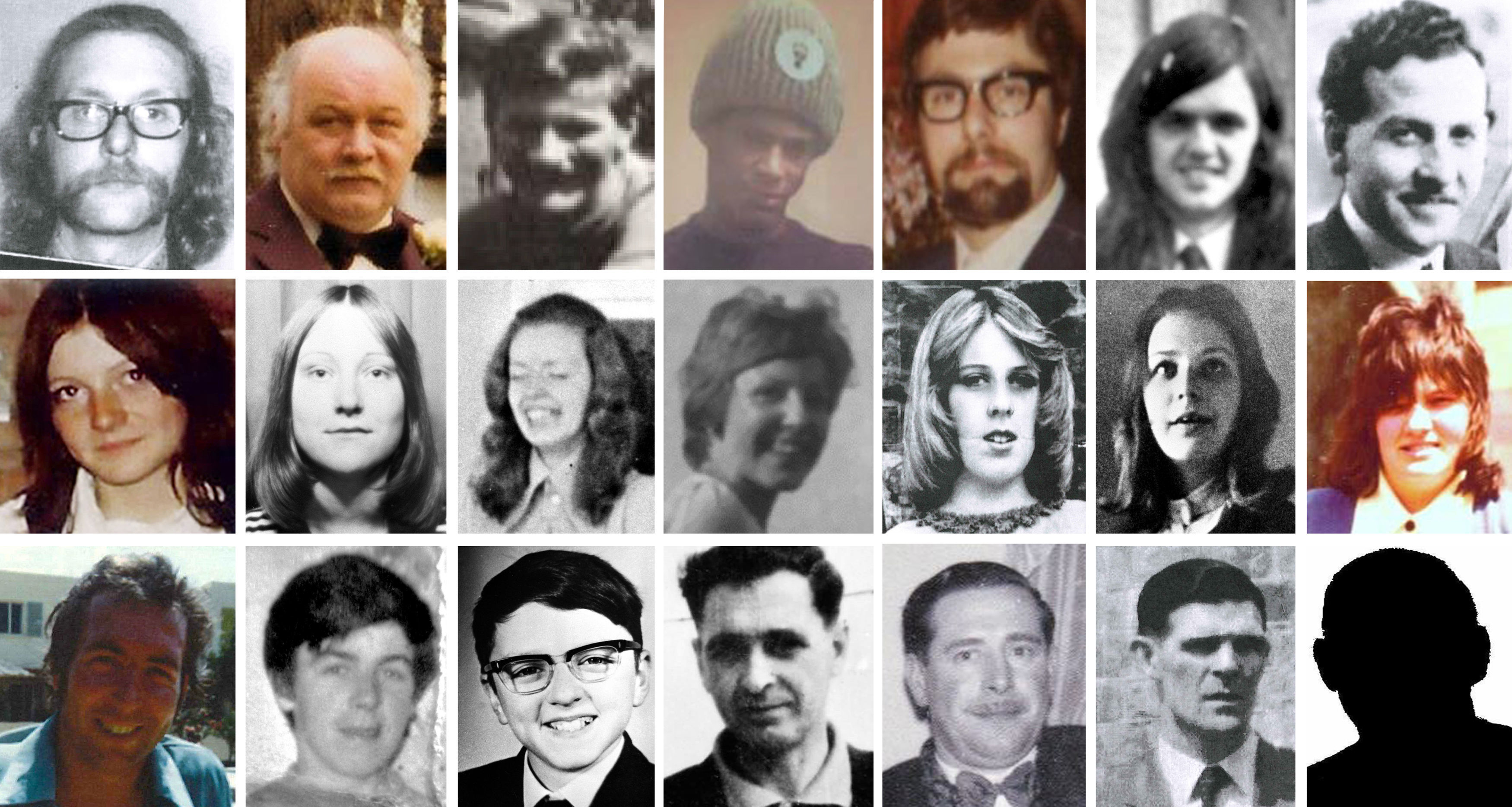 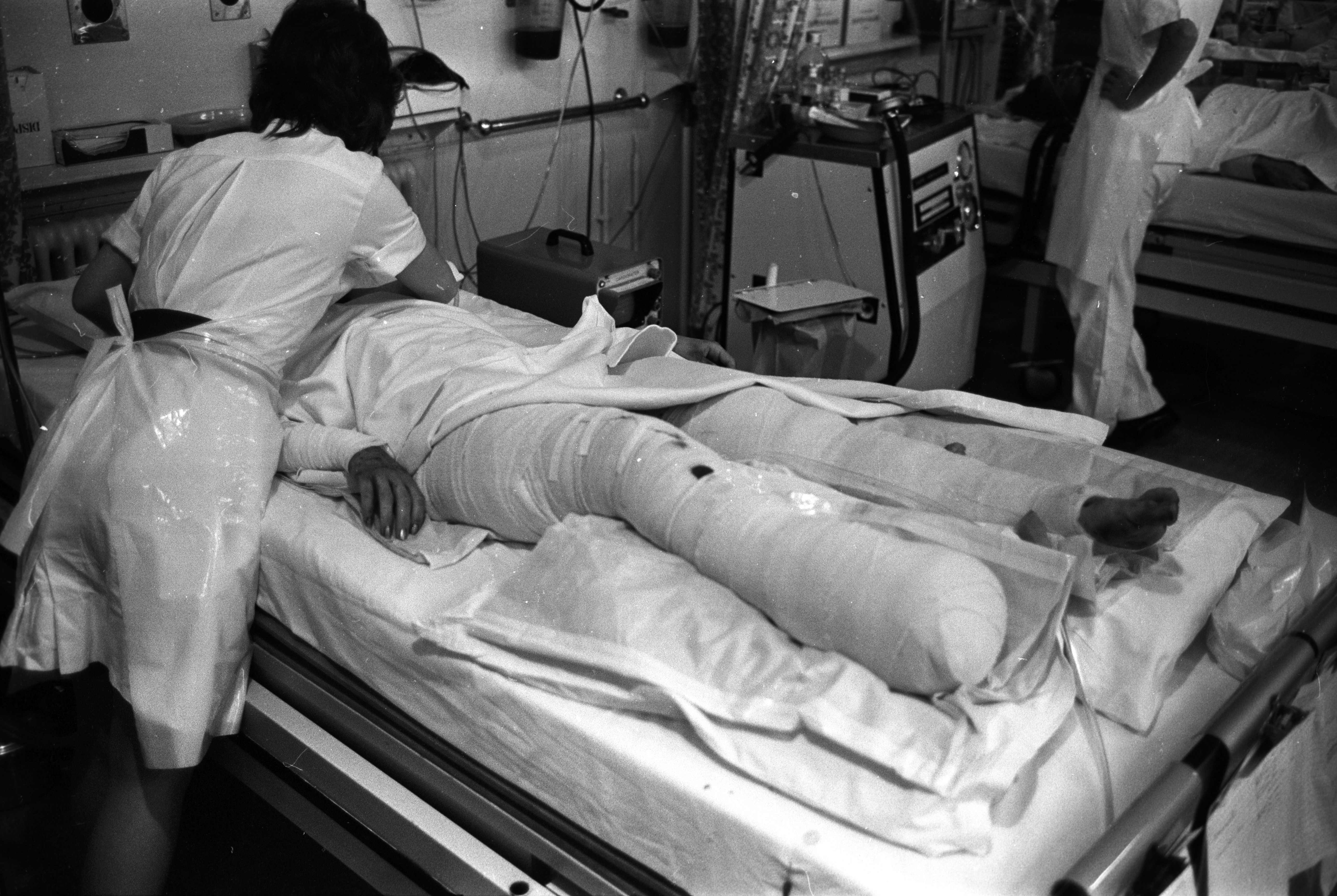 The men were Seamus McLoughlan – the commander of the Birmingham IRA at the time – Mick Murray and Michael Hayes, who were part of the bombing team, and James Gavin.

Murray, McLoughlan and Gavin have all since died and the anonymous man – named only as Witness O – claimed that Hayes has protection from prosecution following the peace process.

The first device exploded at the Mulberry Bush at 8.17pm – just six minutes after a warning call was phoned in to various newspapers in Birmingham.

It tore through the pub, blowing a crater measuring 40 inches into the concrete floor and killing ten people instantly.

As emergency crews frantically worked to evacuate the area, a second blast hit the Tavern in the Town.

Nine people were injured, with another two later dying from their injuries.

A third device was later found outside Barclays Bank at 9.15pm. The explosive hadn't been detonated.

The 21 victims of the Birmingham bomb blast

In 2018, ITV documentary makers revealed the name of a former IRA bomber who had a suspected role in the blasts.

The man, who cannot be named on websites read in Northern Ireland, was approached by investigative reporter John Ware as he left a Tesco in Belfast.

But he told The Hunt For The Birmingham Bombers: "I've got nothing to say… Well, you can ask what you want but I'm not going to answer.

"You're wasting your time."

And his solicitor added: "Our client denies all the allegations and does not intend to respond any further to the unfounded allegations you have made."

The horrific bombings remained Britain's largest unsolved terror crime, with a botched investigation by West Midlands Police leading to the 1975 convictions of the Birmingham Six.

These were quashed by the Court of Appeal 16 years later following fresh evidence and the men were released from jail. 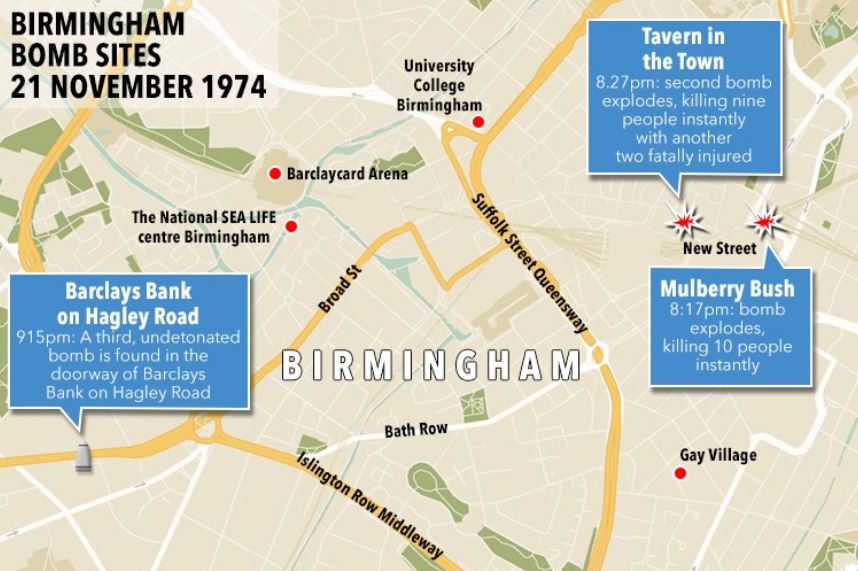 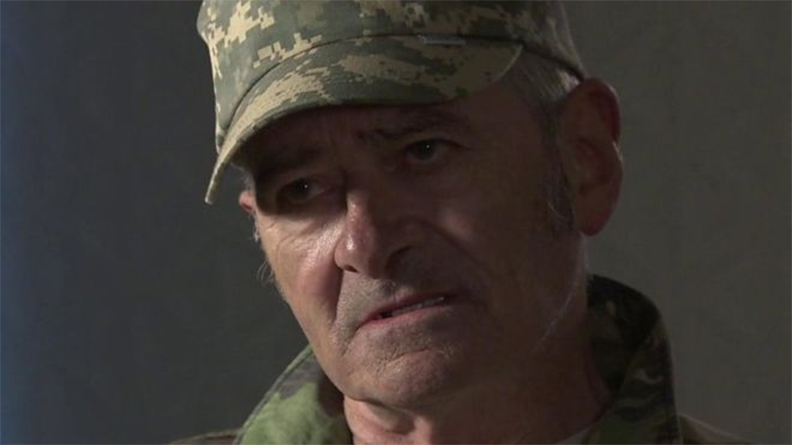 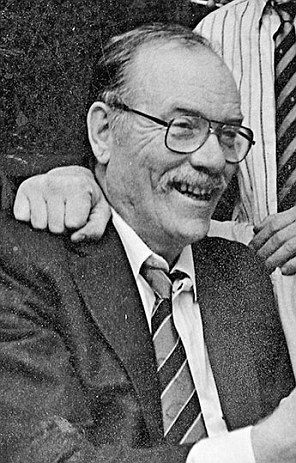