Home » World News » BMW driver, 24, knocked boy into the air as his sister watched in terror after running through red light

A CHILD was left with a broken pelvis when a speeding BMW smashed into him after the female driver ran a red light. 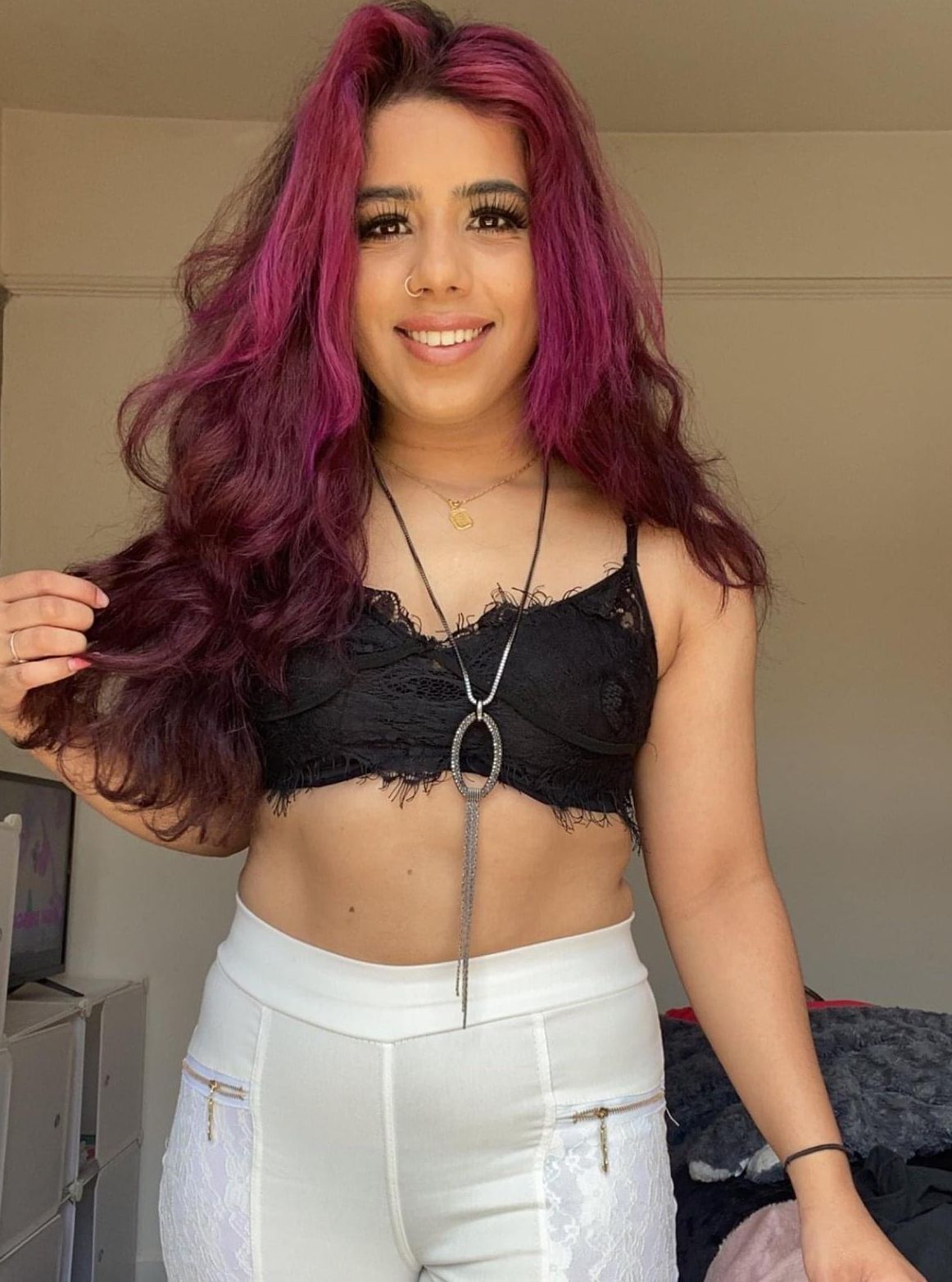 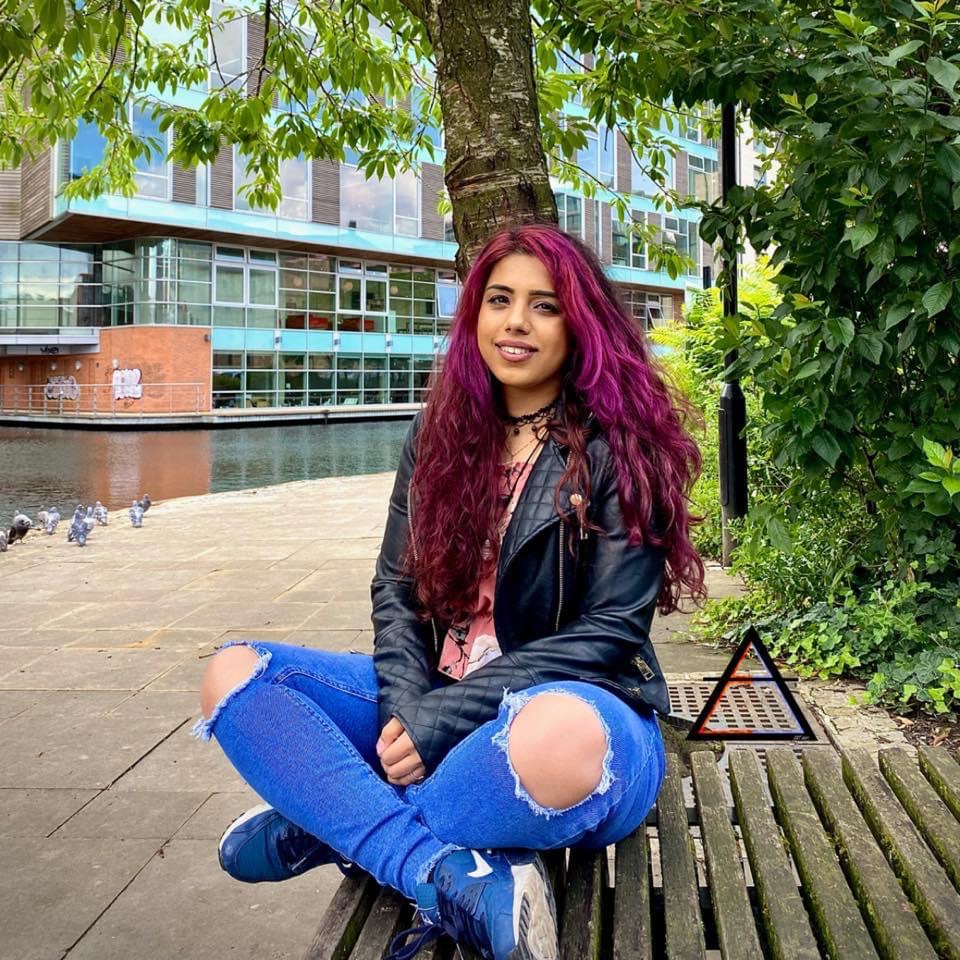 The 24-year-old crashed into the pair on Moss Bank Way at around 5pm on November 9 last year.

Bolton Crown Court heard that Nadeem got out of her car and called emergency services following the incident, telling them “I have been doing 30mph and hit a little boy.”

Danielle and Elliott had been waiting at the pedestrian crossing for the green man to appear with pal Annie McGreavy, when he ran slightly ahead to cross the road.

Nadeem then came from their left and smashed into the schoolboy, despite it being a red light.

He was “thrown through the air” leaving his sister terrified that he would die, and called for his mum while lying in the road.

Elliott was rushed to Royal Manchester Children’s Hospital suffering from a fractured pelvis, cut to his left ear and an injury to the back of his skull.

His mum Nicola Jones said that he has made an “incredible recovery” and added that he spent four days in hospital.

Nadeem sobbed as she was sentenced, and was “very upset” by the whole experience and had been asking how the little boy was.

The court also heard that Nadeem was adamant that she had not run a red light, but CCTV footage showed the moment that she did.

Police confirmed that Nadeem had a valid driving licence with insurance, and was not under the influence of drugs or alcohol.

Elliott’s mum added in a victim impact statement that her son has occasional pain in his left ear and is wary of crossing the road.

But he has recovered enough from the horror incident that he was able to take part in his school’s sports day, and win a race.

Nadeem has no previous convictions and pleaded guilty to causing serious injury by dangerous driving at the first opportunity.

Defending Nadeem, Helena Williams told the court that she had suffered from mental health issues due to abuse growing up.

Nadeem has also recently set up her own domestic abuse charity, called Seek Me.

Bolton Crown Court heard that just before the incident she had received a call from an abusive ex-partner, and that it had affected her mindset.

Ms Williams added that this may explain why she was distracted as she drove, and told the court that Nadeem  is studying towards a masters degree in criminology and is on course for first class honours.

“They were crossing the road perfectly properly at a designated crossing point, having waited for the lights to change.

“Danielle then had to see her little brother be hit and thrown through the air by a car which hadn’t stopped or slowed down at all.

“Nothing like that has never happened to me so I can not imagine how utterly terrifying it would have been for Danielle.

“Fortunately, Elliott has made a near complete recovery but certainly in the initial hours and days, there would have been an obvious fear.”

Nadeem was also banned from driving for two years and was given seven points on her licence.

She will also have to pass an extended retest before being allowed to drive again, and complete 30 rehabilitation activity requirement days. 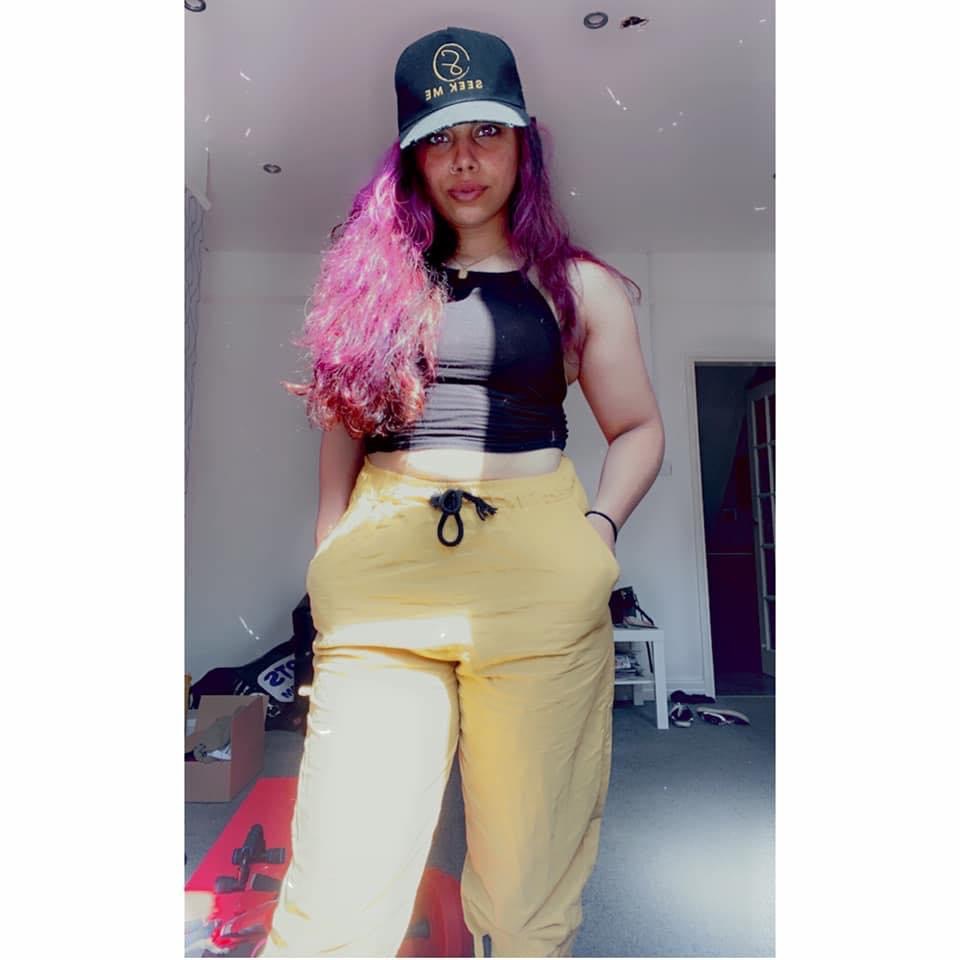