Home » World News » Body found in hunt for pregnant woman Kassanndra Cantrell, 33, who vanished before her ultrasound as ex is arrested

THE BODY of a pregnant woman who disappeared a day before her first ultrasound was reportedly found on Tuesday—and her ex-boyfriend has been arrested.

Detectives found remains believed to be those of Kassanndra Cantrell, 33, wrapped and thrown over a hillside in Tacoma, Washington, according to Q13 Fox. 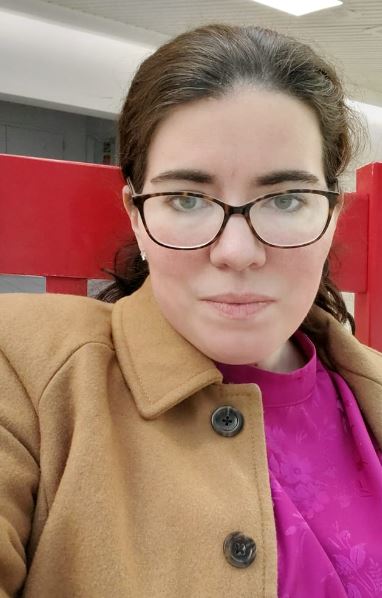 Cantrell, 33, of Parkland, Washington, had been missing for almost a month and last told her mother Marie Smith, “love you.”

The Tacoma Police Department and search and rescue team used high-angle ropes to lift the remains from the steep hillside in the mid-afternoon. 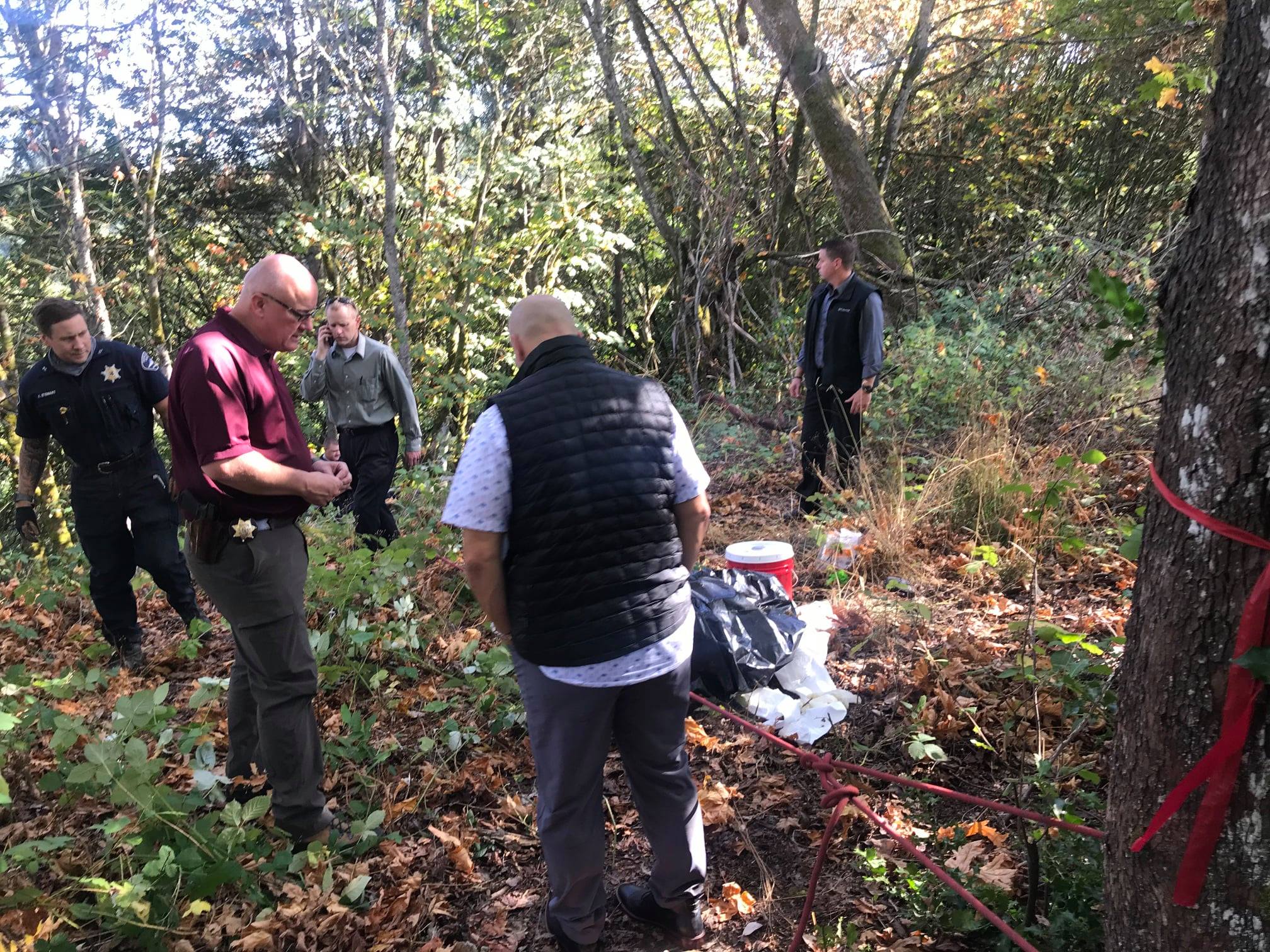 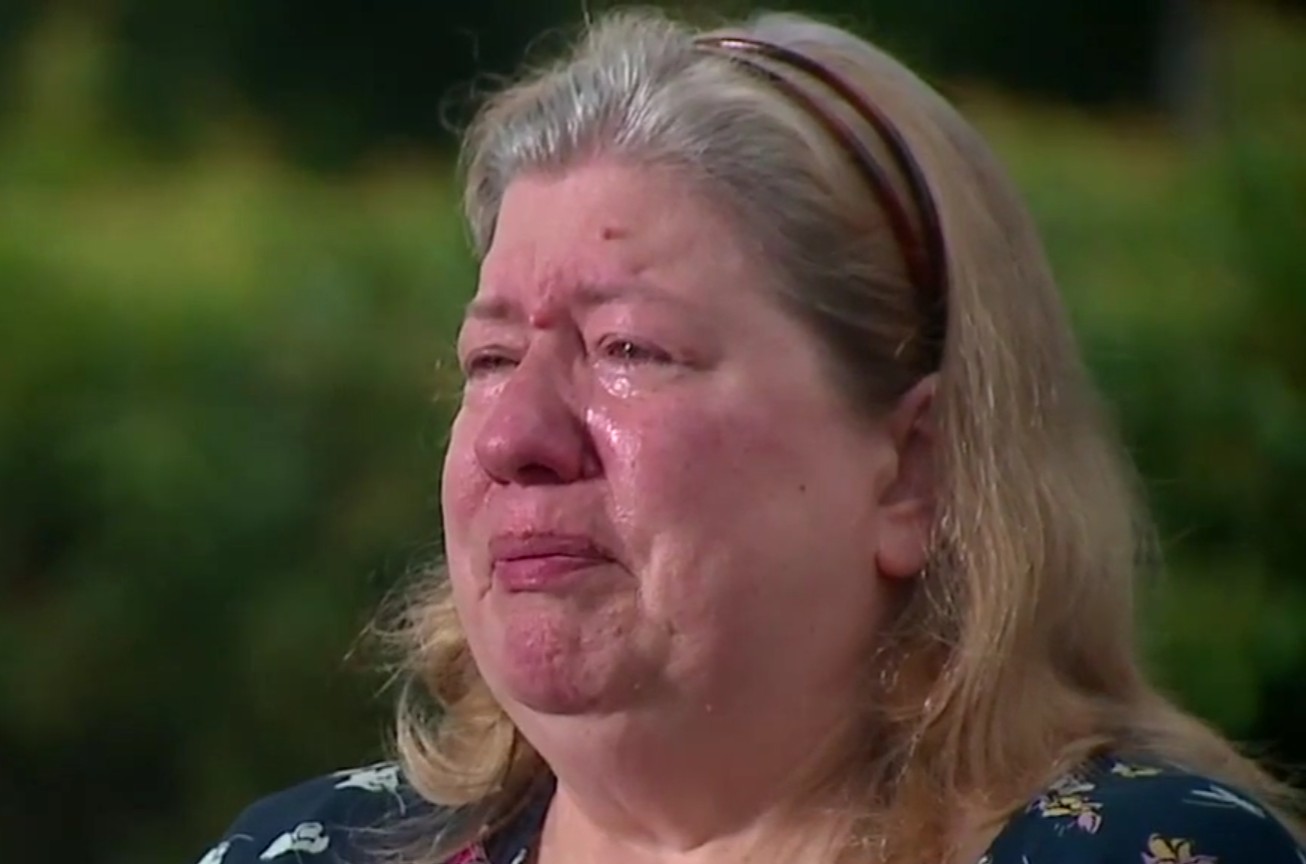 He faces murder charges and was booked into the Pierce County Jail.

Cantrell and her ex-boyfriend apparently dated more than a decade ago.

Investigators searched his home weeks ago and awaited lab results, before serving a search warrant on August 31 at a Tacoma home by South K Street and 35th Street. 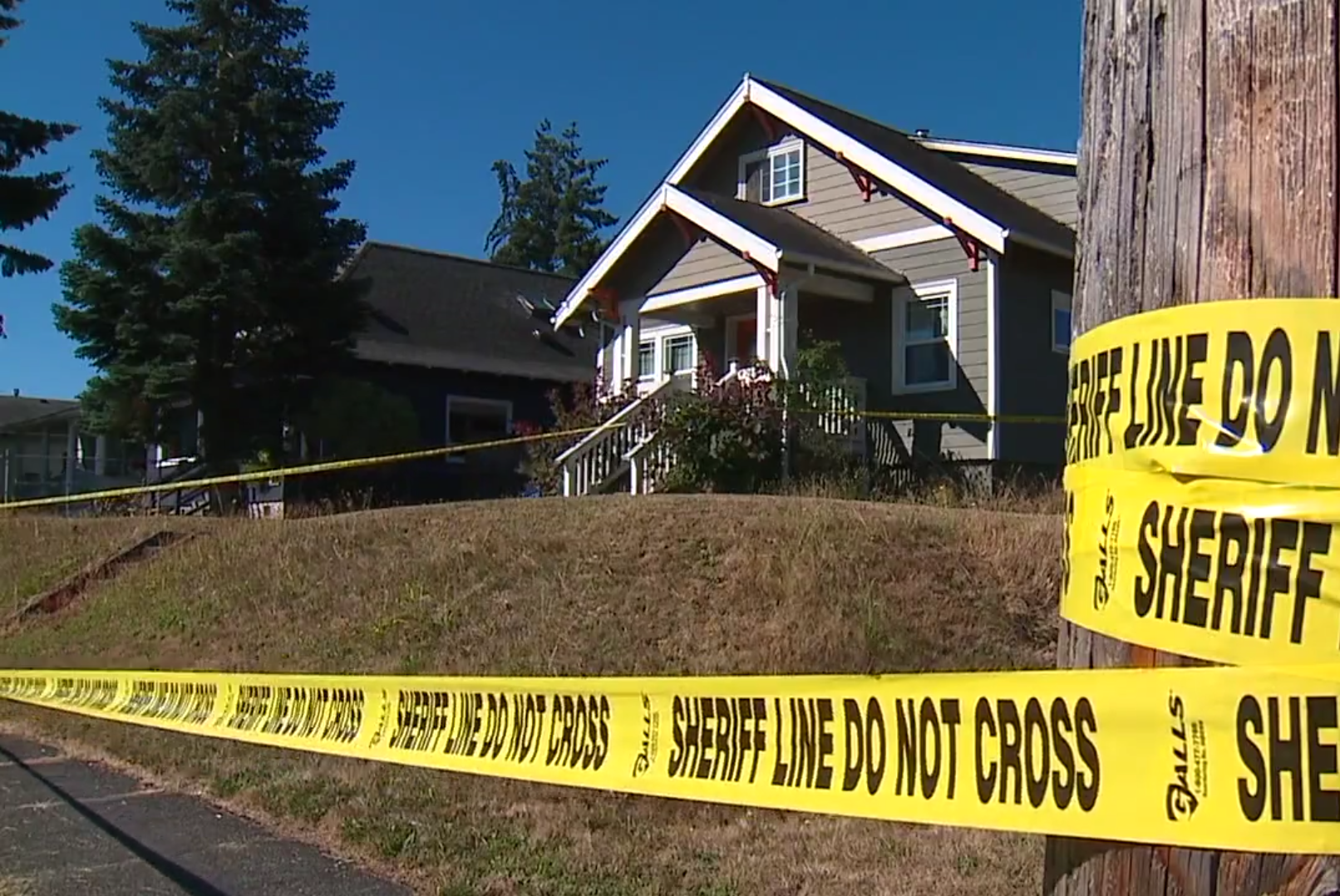 Smith said her last words to Cantrell were when she accidentally woke her daughter up.

Cantrell’s phone was shut off after that.

Her friends said she may have been on the way to a grocery store.

Cantrell's white Mazda sedan was last seen leaving her neighborhood in Parkland on the morning of August 25 and her phone was last tracked in Tacoma near Point Defiance Park.

Earlier this month, while in search of her daughter, Smith said that “being awake is the nightmare.”

“Every sound, I imagine that I hear her, or a door, when I doze I have these little snippets of dreams and for a second I think everything is okay that everything got fixed but then I wake up and I realize that was a dream,” she said.