The declassified documents buried in the National Archives were discovered by historian and author Nigel West as part of an ongoing legal battle in Germany. 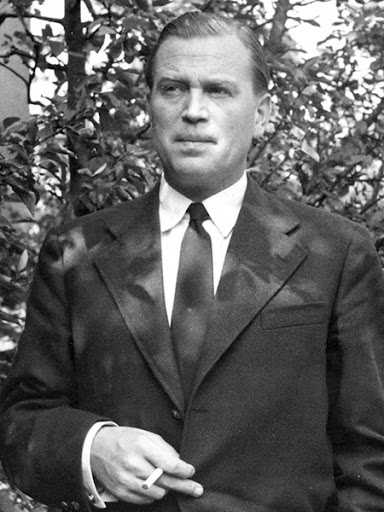 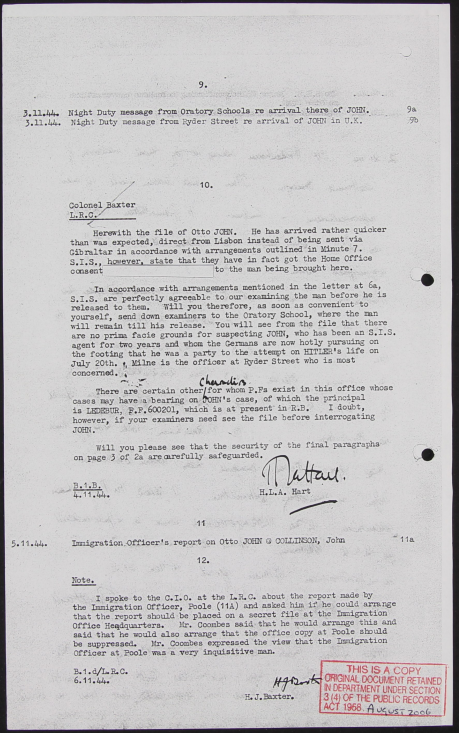 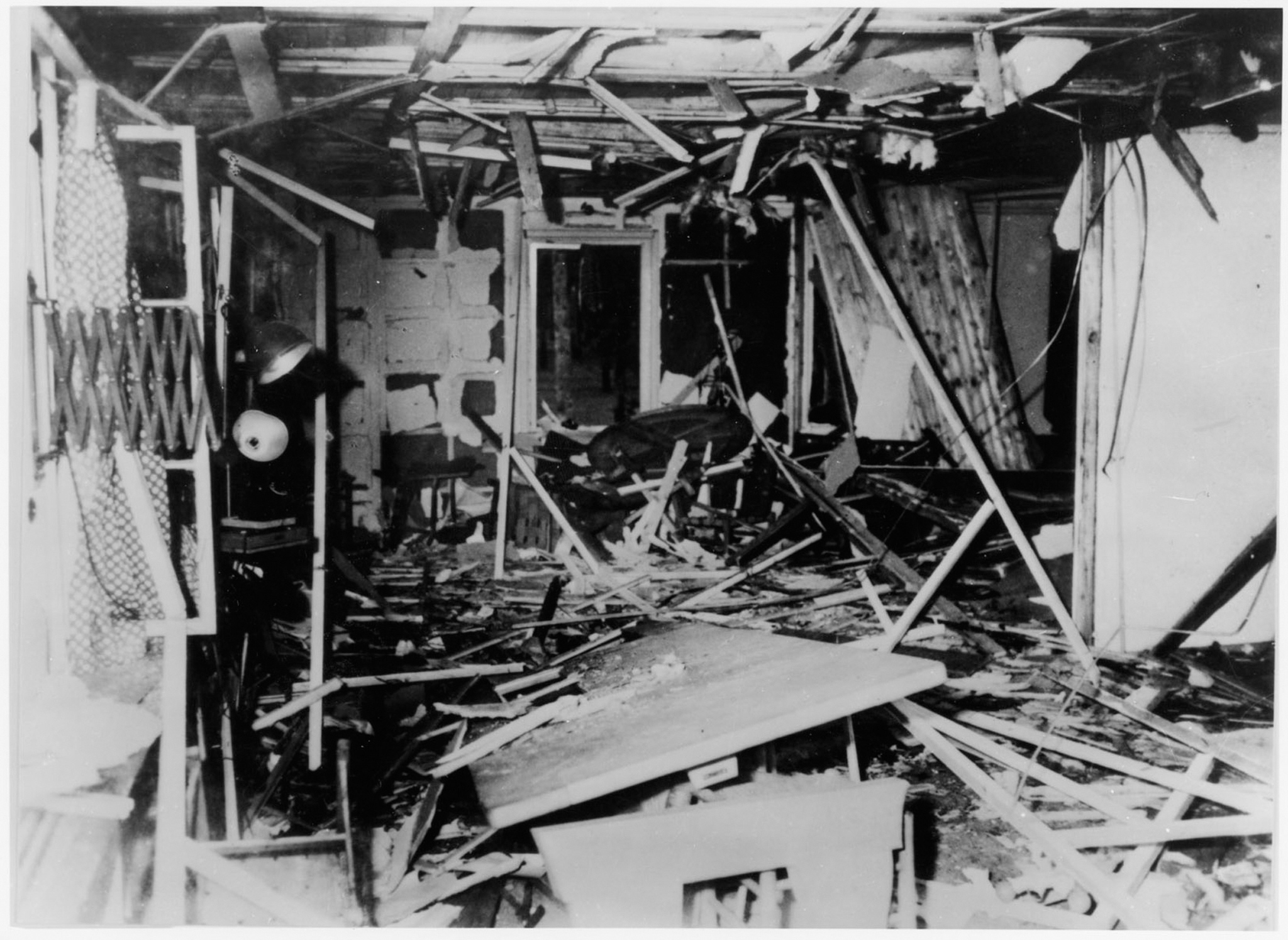 Historians had considered the plan to kill Hitler to be solely the work of the German resistance – but now the new documents may turn that on its head.

Wartime papers reveal a Brit link to the operation as one of the plotters – Dr Otto John – was working as an informant for MI6.

The WW2 plotters are known to have used British-made explosives and triggers when they detonated a bomb at Hitler's HQ – the infamous Wolf's Lair – on July 20, 1944.

It is boasted the new documents could be key to establishing the "missing link" which categorically ties MI6 to the plot.

Dr John – codenamed Whiskey – was a German lawyer who met 12 times with his British handlers in two years leading up to Operation Valkyrie.

He is believed to have acted as an intermediary between German resistance chief Colonel Georg Hansen and MI6.

The key document is a file regarding John's attempts to flee Germany after the plot was unsuccessful.

It notes he had been working as an MI6 asset of two years and was "party to the attempt on Hitler's life on July 20".

This was a plan cooked up the German resistance to kill Hitler with a bomb and then seize control using a state-backed emergency plan called "Operation Valkyrie".

The new anti-Nazi government would have then sued for peace with the allies and ended World War 2 in 1944.

Colonel Claus von Stauffenberg – immortalised by Tom Cruise in 2008 film Valkyrie – managed to detonate a bomb hidden in his briefcase after he placed it right next to Hitler at The Wolf's Lair.

However, in a cruel twist of fate the case was unwittingly moved by another German officer – saving the dictator's life even as four other Nazis died by dumb luck.

Many of the plotters were executed – while others were stripped of their status and some fled to seek the custody of the allies.

Based on this astonishing new evidence, it is completely inconceivable that the British did not know, have an opinion on, nor participate in such a momentous plot.

The documents were uncovered by West as part of an ongoing effort by German aristocrat Prince Frederick Solms-Baruth to reclaim his family's property which was seized by the Nazis.

His 17,000 acre family estate acted as a key headquarters for the plotters where they would meet and ride out into the woods to discuss the scheme.

Frederick's grandfather Prince Friedrich zu Solms-Baruth III was arrested by the Nazis before being tortured and forced to sign off the land the family had owned for centuries.

However, after the war ended – the family never got back the land that was stolen from them.

The prince continues to fight the German state and will go court with them again in December.

He wants to honour his "hero" grandfather's memory for the role he played in Valkyrie and for standing up to the Nazis.

Prince Frederick told The Sun Online: "This is flabbergasting because until now historians have always held the position it was only a small group of aristocrats and disgruntled army officers – and that the British had nothing to do with it." 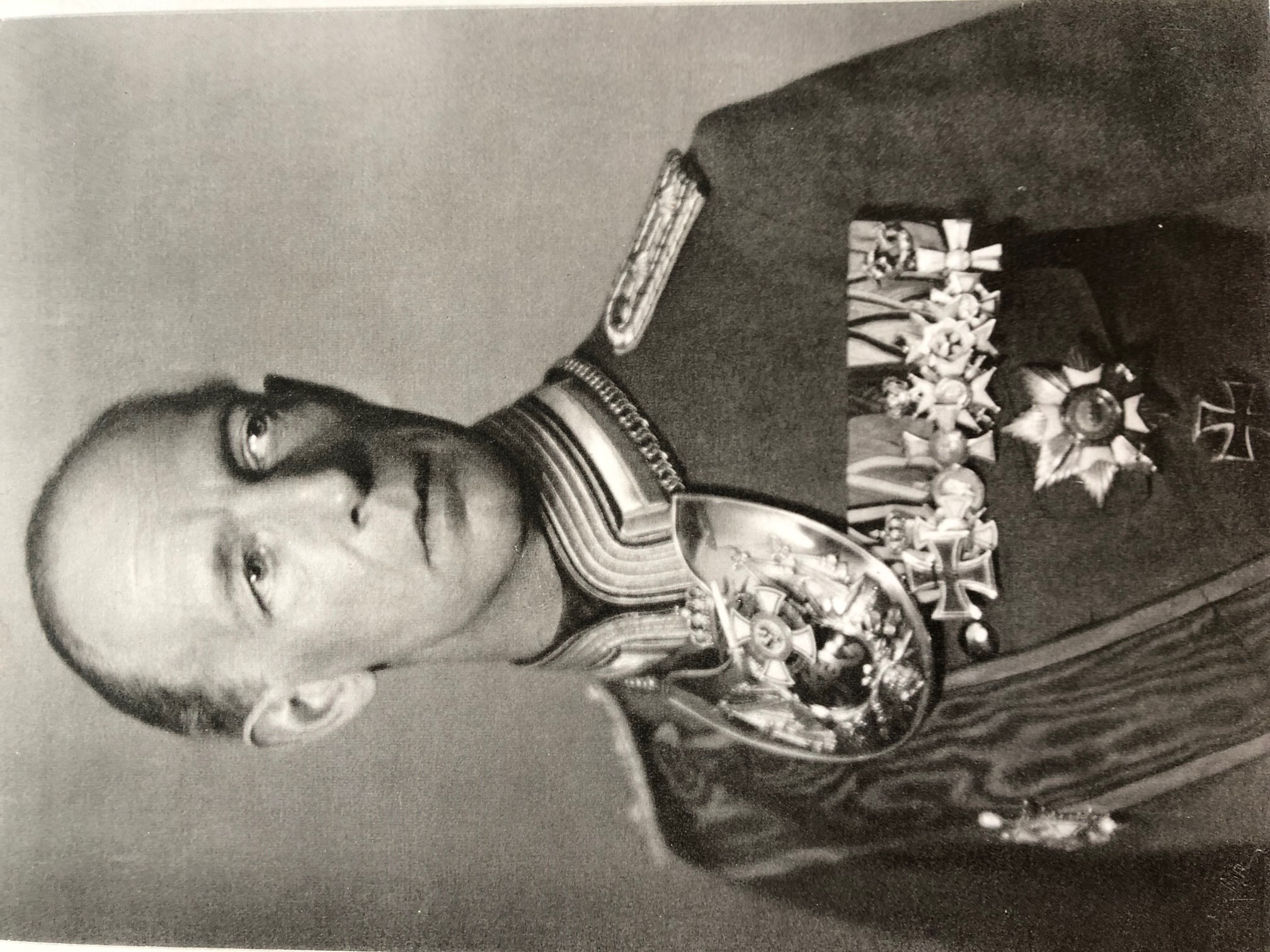 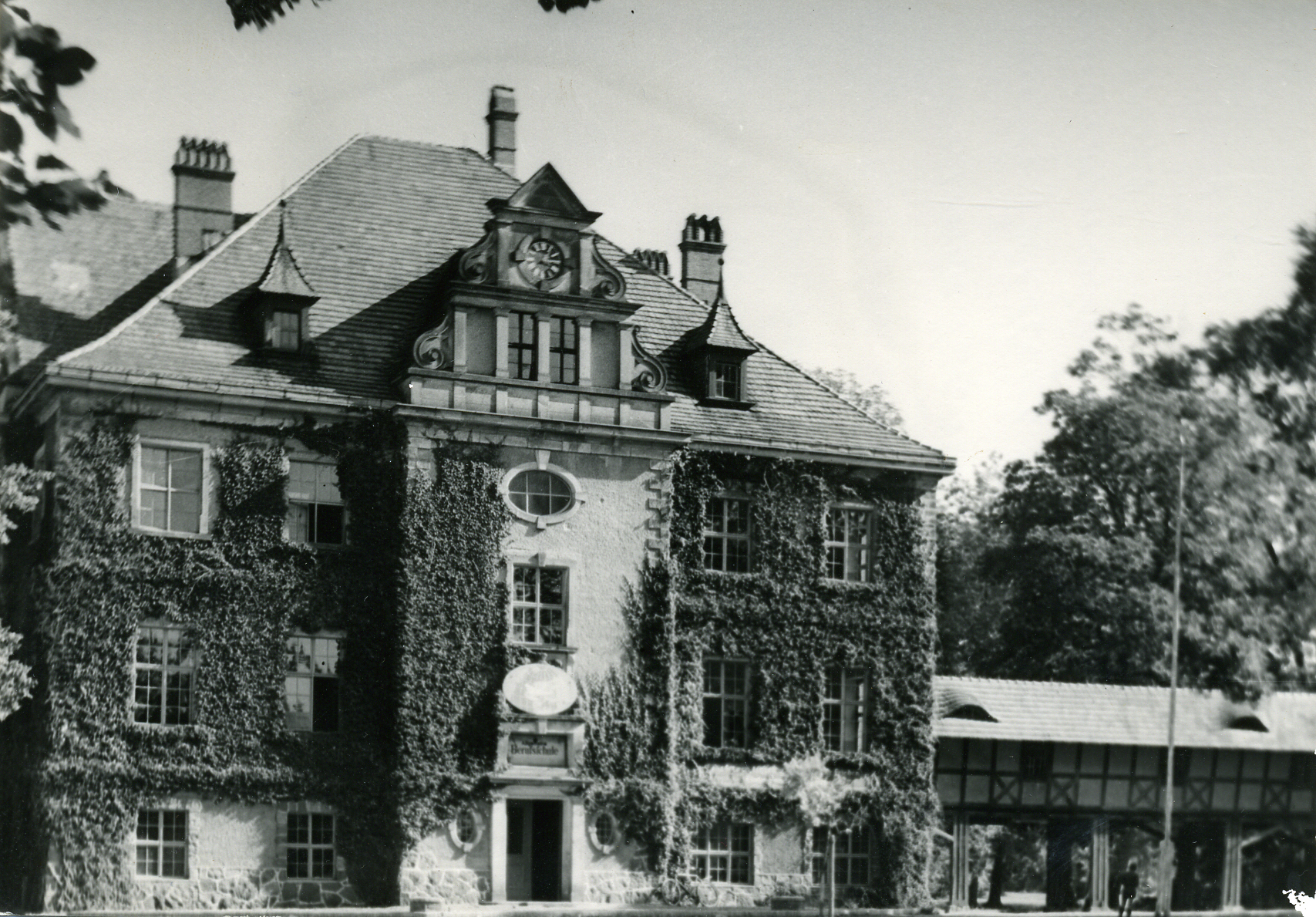 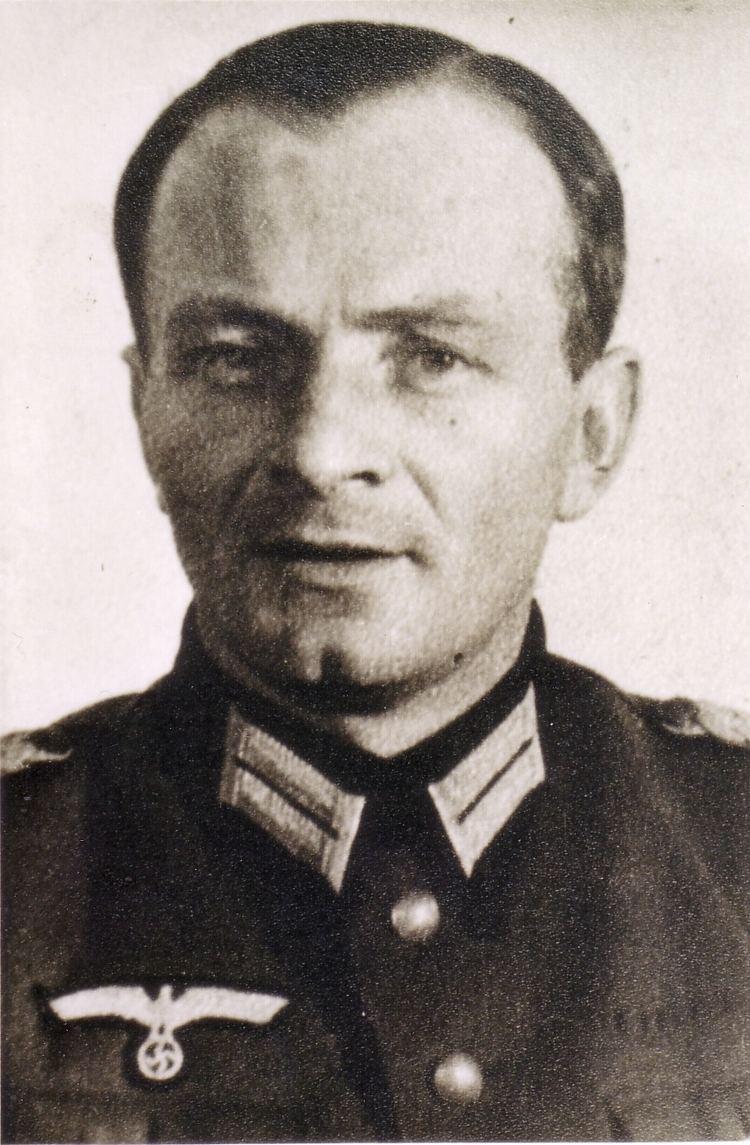 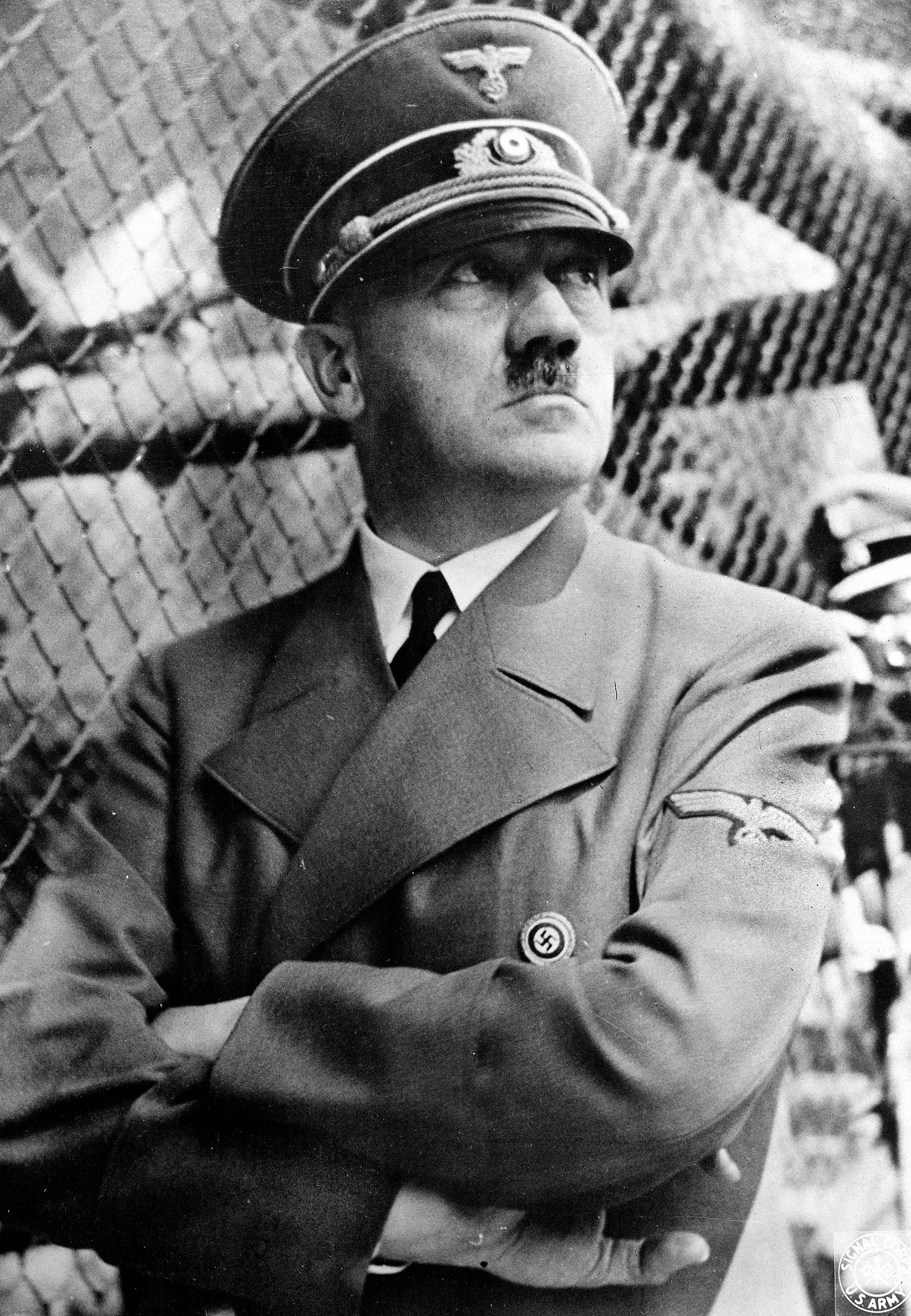 He believes the MI6 link could explain how the German resistance obtained the British explosives and fuses which were used in the briefcase bomb.

The spy used his position as a lawyer working for Lufthansa – the German airline – to fly around without suspicion and meet with his British handlers, Rita Winsor and Graham Maingot.

Frederick says his grandfather stood against the Nazis from the very start, even resigning from his position as a captain in the cavalry so he would not have to swear allegiance to The Third Reich.

"He knew Hitler was a madman, a cretin and a misfit who would run Germany into the ground and he was morally totally opposed to him," the prince told The Sun Online.

"My grandfather would say 'if he could shoot the b*****d himself he would' – but he couldn't get close enough as he was constantly being watched."

Prince Friedrich would host members of the resistance and July 20 plotters for "sporty outings" on his estate – and would even take his children along to help ease any suspicions.

But the kids were told to hang back "four horse lengths" so they could not overhear what the adults were discussing – such as the plot to kill Hitler.

And after the plot failed, the Nazis came for Fredrich – who took to sleeping with a Luger pistol as the deadline for the plot grew closer. 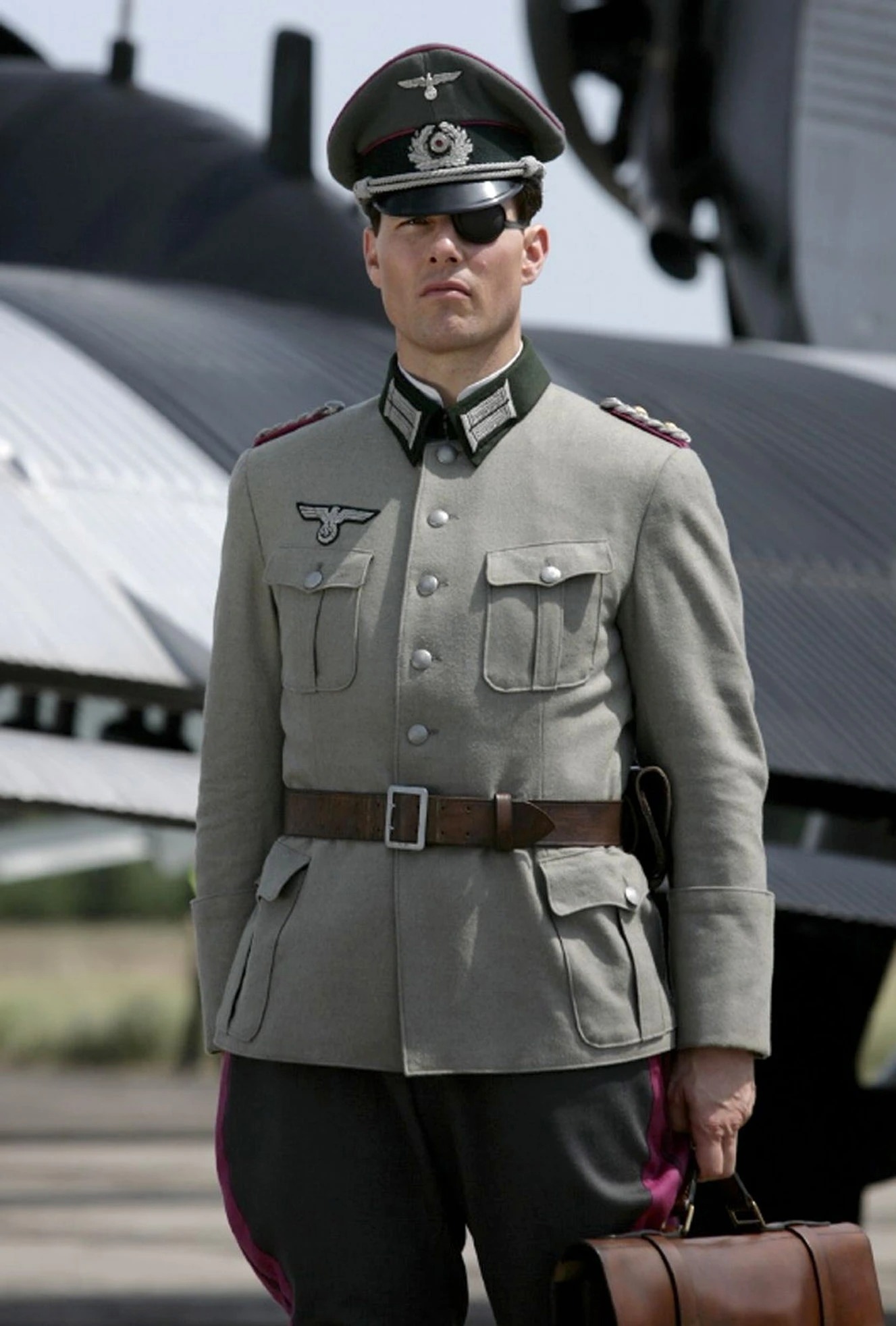 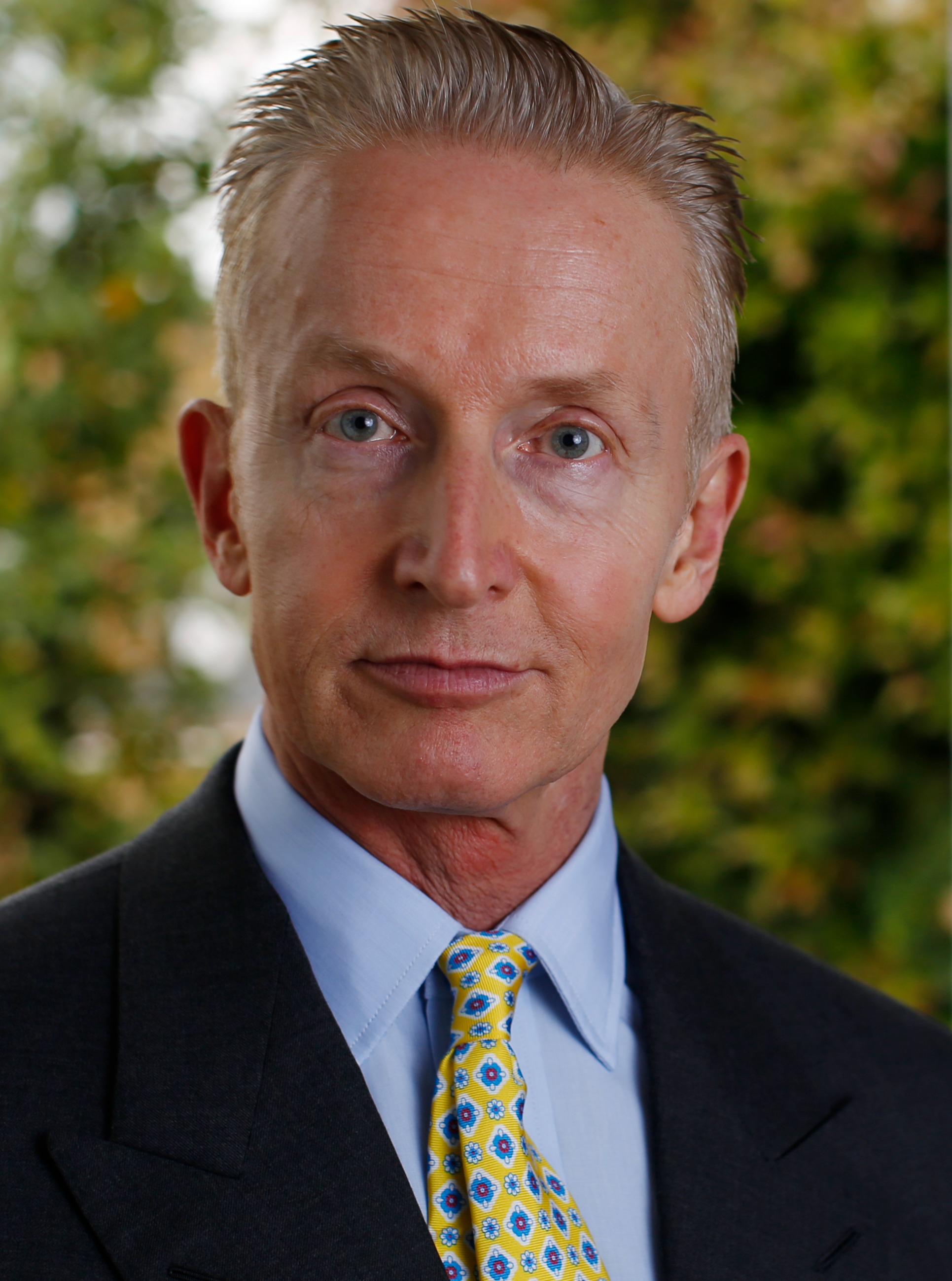 Nazi soldiers stormed the house as he was burning incriminating documents about the plot and arrested him.

He was imprisoned at the SS's notorious "House of Horrors" jail – the Prinz-Albrecht-Straße in Berlin – where he was tortured for nine months.

Fredrich was offered a deal by Hitler's right hand man Henrich Himmler where he had to sign over full control of his family's estate to save the family for further reprisals and "liquidation".

And it was this deal that Frederick continues to fight against, with other families whose property was seized by the Nazis already getting theirs back.

December 9 will see the latest stage in the 32-year battle – which has served to shine a light on the intricacies of the July 20 plot, and now the potential British link.

Researcher and author West said: "Based on this astonishing new evidence, it is completely inconceivable that the British did not know, have an opinion on, nor participate in such a momentous plot.

"We now know that Otto John was an MI6 asset, and has a large MI6 file.

"If this can be released, it will show the British involvement in Valkyrie and the role of Otto John as the 'missing link'."

West's full research as part of the case will be published in the book Hitler’s Nest of Vipers by Frontline Books in 2022.