BORIS Johnson today slammed a charity's "absurd, misguided and wrong" decision to scrub all trace of his hero Winston Churchill from their website.

The PM's blazing intervention into the woke row appeared to cause a hasty U-turn from the Churchill Foundation – which restored a picture of the wartime titan soon after. 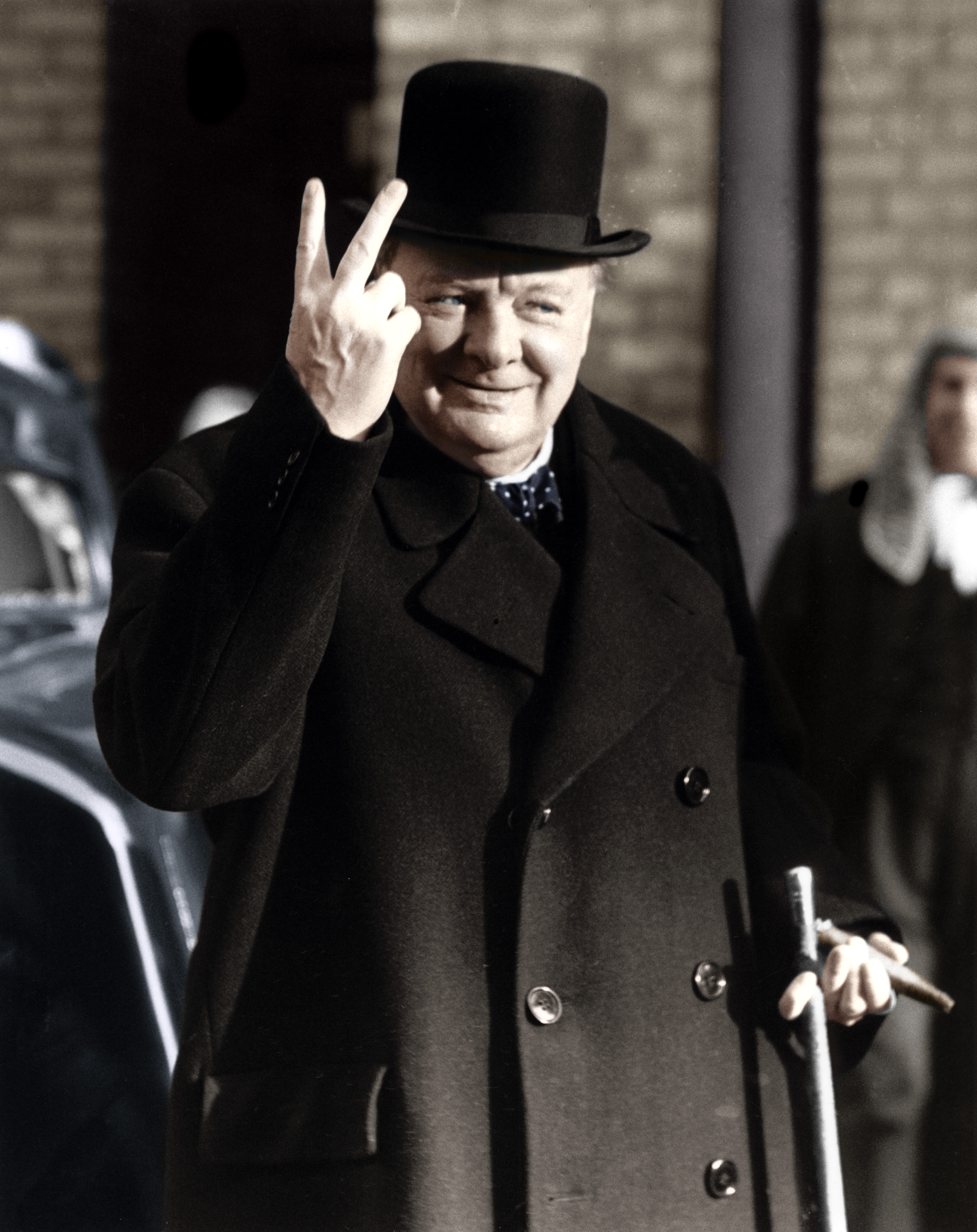 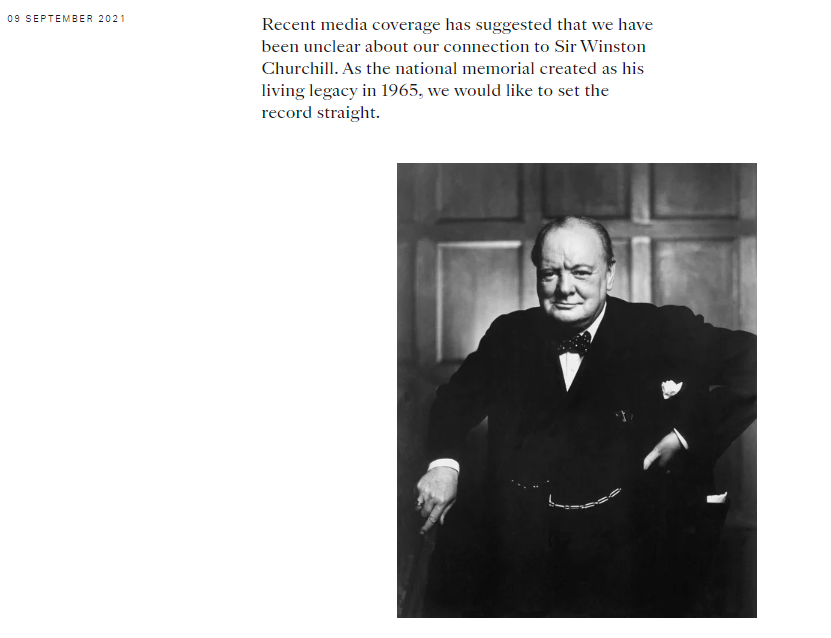 The Sun revealed today how the charity recently changed its name from the Winston Churchill Memorial Trust and tore down every photo of its namesake.

Furious volunteers were in disbelief the "Greatest ever Briton" was the latest victim of cancel culture.

The PM – who has written a book about Churchill – this morning waded into the spat to give charity bosses a dressing down.

His official spokesman said: "The prime minister believes Winston Churchill was a hero who helped save this country and the whole of Europe from a fascist and racist tyranny by leading the defeat of Nazism.

"It is completely absurd, misguided and wrong to airbrush his giant achievements and service to this country and the trust should think again."

"The PM has always been clear that while it's legitimate to examine Britain's history, we should aim to educate them about all aspects of our complex past – both good and bad – and not erase them.

"We need to focus on addressing the present, not attempt to rewrite the past and get sucked into the neverending debate about which well known historical figures are sufficiently pure politically correct to remain public."

PEACE IN OUR TIME

Soon after Downing Street relayed the PM's fury the Churchill Foundation reinstated the pictures on their site.

They also released a statement trying to "set the record straight".They said the previous name was "confusing" and stripping the "Winston" was in no way a snub.

But they did point to recent anger at Churchill – who has faced accusations of racism.

The Fellowship said: "Today there is international admiration for Sir Winston's wartime leadership in saving Britain and the world from Nazism.

"There is also controversy about his views on race. We acknowledge the many issues and complexities involved on all sides.

"None of this takes away from Sir Winston's enormous contribution to the world as we know it today." 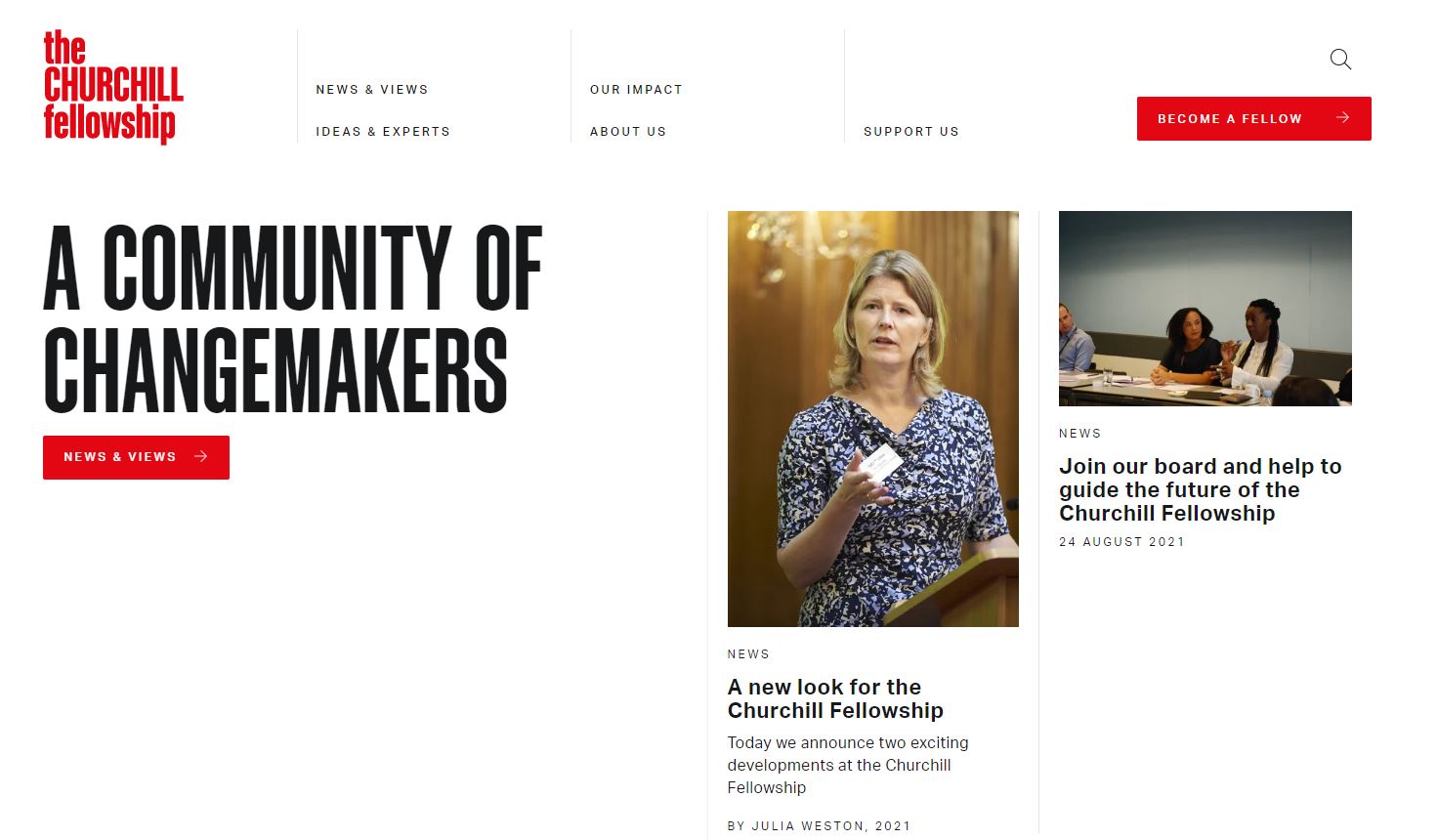