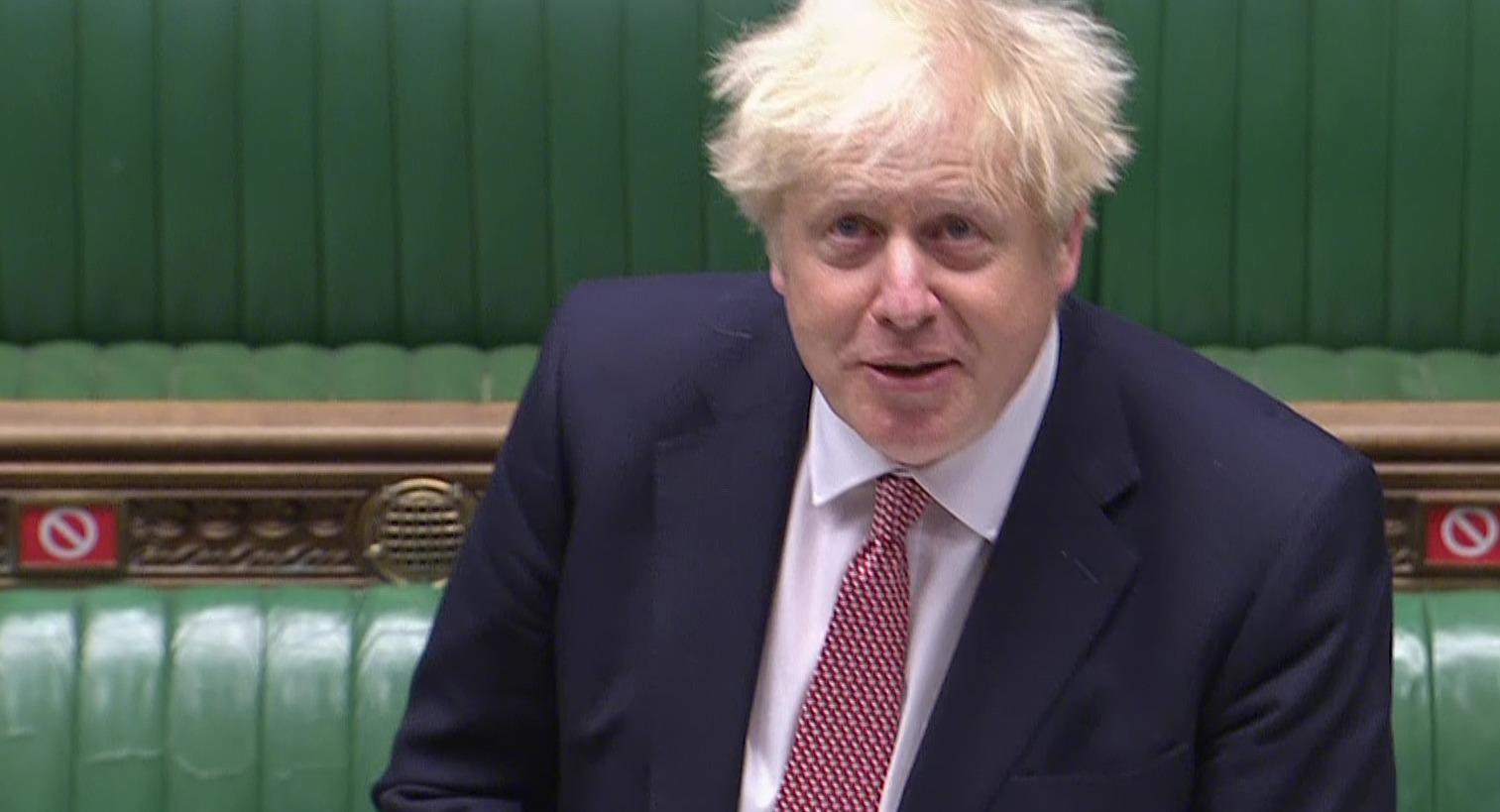 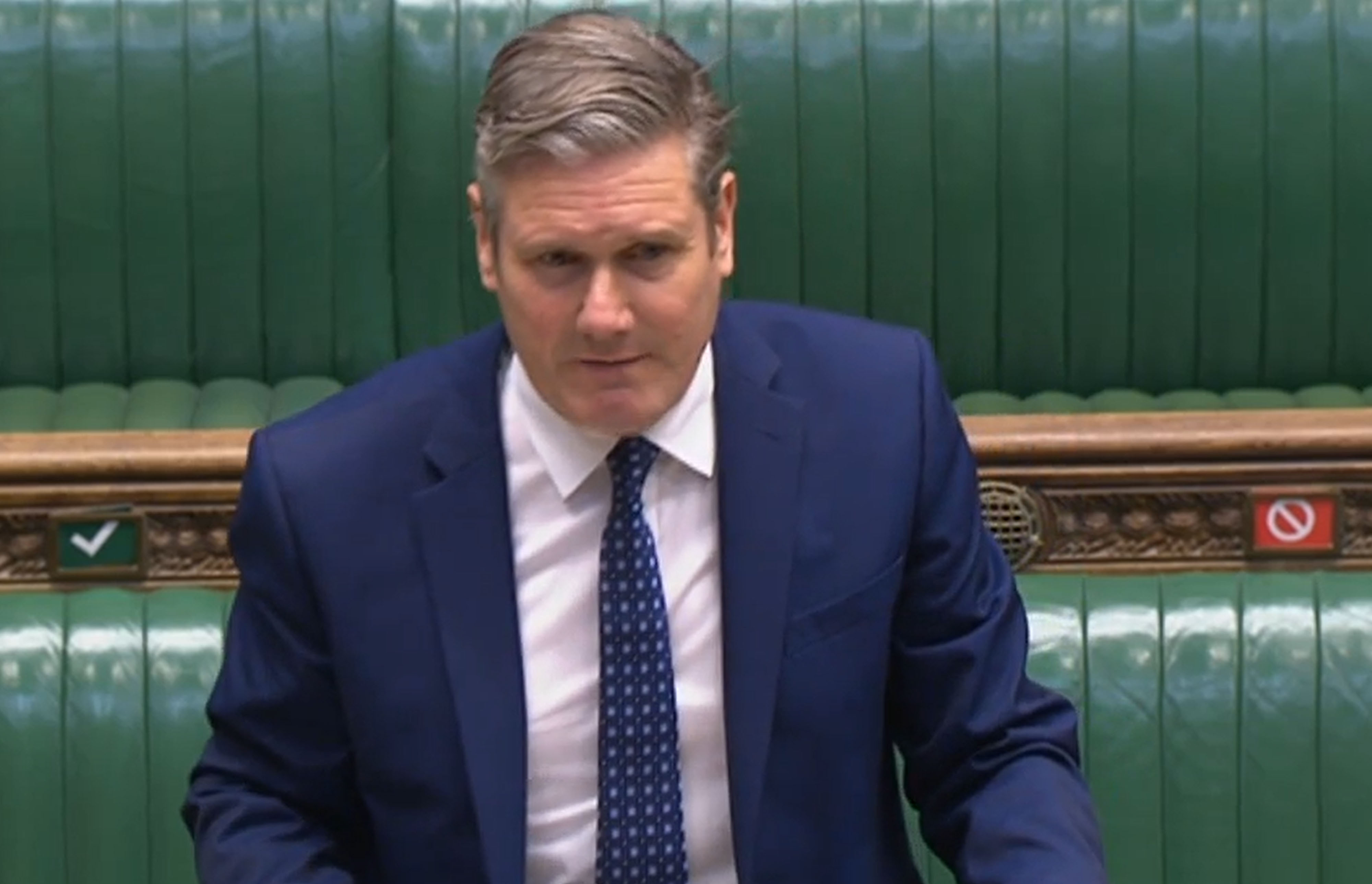 Sir Keir stormed this lunchtime: "Today is 100 days since the first local restrictions were brought in.

"20 local areas have been under restrictions for two months, in 19 of those infection rates have gone up.

"It's obvious something has gone wrong here."

Labour handed out stats on the areas which had been forced to follow stricter rules than the rest of the nation, with some of them have a shocking 3653 per cent rise in infection rates since tough restrictions were brought in.

But the PM hit back at Sir Keir for questioning local lockdowns, when he hadn't thrown his support behind the national rule of six, designed to curb infections.

He blasted Sir Keir, saying: "We are continuing to provide support to areas with local restrictions.

"Yet last night he abstained (from voting for it in the Commons). He can't even be bothered to get his own side to support the measures himself."

But the Labour leader came back at the PM with an information dump on infection rates.

He said: "Let me take this slowly for the Prime Minister. These are not trick questions.

"The PM really needs to understand that local communities are angry and frustrated. What does he actually think problem is here?"

Sir Keir demanded Brits under local restrictions be given clear criteria on when local lockdown restrictions might be able to be lifted, and what the measure is for them being brought in. 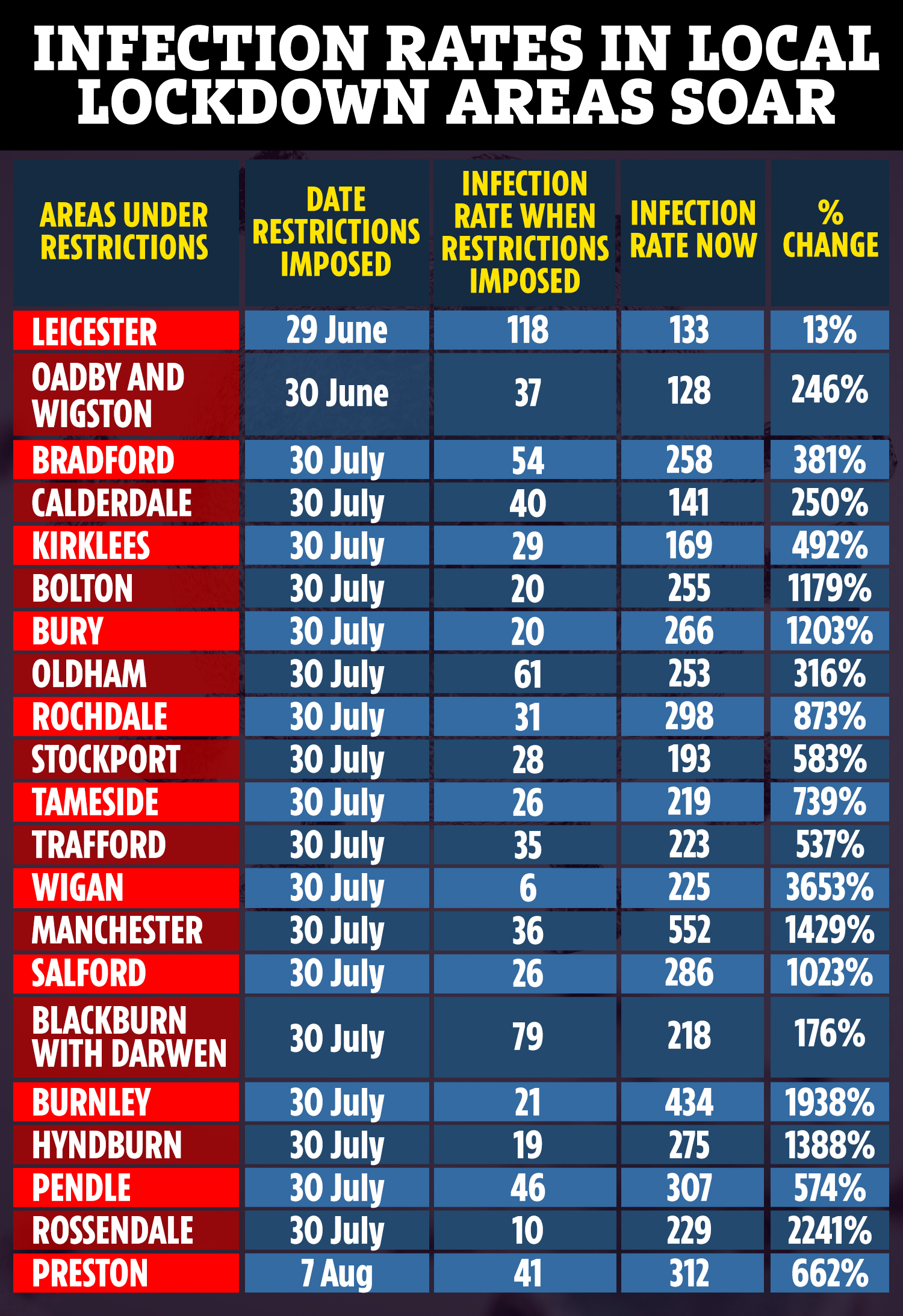 But Mr Johnson said the Government was "making the tough decisions" to deal with coronavirus.

He said: "He’s heard from me and the Government on why we’re bringing in different local restrictions.

"I wish I could pretend everything would be rosy in the midlands or in London, where alas we are all seeing infections rise and thats why we need a concerted national effort."

The Commons row comes as mayors in lockdown areas took the Government to task over the continuing restrictions.

The leaders of Leeds, Manchester and Newcastle city councils – Judith Blake, Sir Richard Leese and Nick Forbes – joined Liverpool mayor Joe Anderson to write to the Health Secretary to say they are "extremely concerned" with the rise in cases.

And they said they would not back any more economic lockdown measures which would hurt businesses.

The Labour politicians wrote: "The existing restrictions are not working, confusing for the public and some, like the 10pm rule, are counter-productive."

Resentment has been brewing over a clear North-South divide between parts of the country with soaring rates, and others with lower numbers.

Boris Johnson is today deciding whether to implement tougher lockdown measures in the North of England to stop the spread – as Nicola Sturgeon is set to reveal her own plans later.

Previously pubs were ordered to shut only in Bolton over their soaring figures – but have since been told they can reopen.

Pubs and restaurants face closure in Liverpool, Manchester and Newcastle, with Chancellor Rishi Sunak scrambling to put together a local bailout package for businesses facing ruin.

Some shops could also be forced to shut, but workplaces and schools would remain open.

NHS staff are set to get a coronavirus vaccine within weeks as the Government prepares a mass roll-out before Christmas,

NHS staff are set to get a coronavirus vaccine within weeks as the Government prepares a mass roll-out before Christmas,