A BOUNCER was stabbed to death at a Mayfair party after refusing a gang of men entry – and the ringleader is still on the run, a court has heard.

Tudor Simionov, 33, was killed during a New Year's Eve party at a multimillion-pound townhouse on Park Lane. 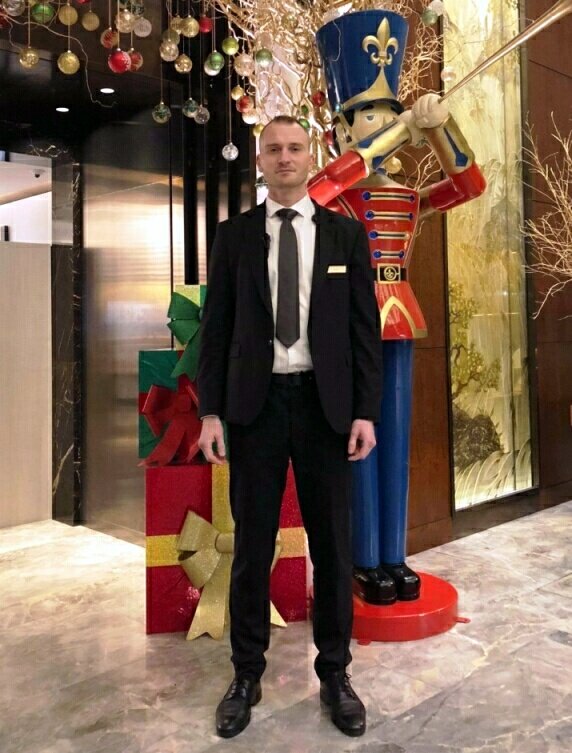 Three men are on trial at the Old Bailey accused of his murder, but the man alleged to have inflicted the fatal wound was said to have fled the jurisdiction.

Prosecutor Philip Evans QC told how Mr Simionov was one of a number of staff employed to control security at the party, jurors were told.

At about 5.30am, a group of men, including some of the defendants, tried to get in and were refused entry, he said.

Mr Evans said: "As a result, a violent confrontation ensued between these males and the door staff which lasted for approximately six minutes.

"In the course of that short period of violence, Tudor Simionov, one of the door staff, received a single, fatal stab wound to the chest.

"Five others, Atu Ngoy, Kamil Okpara, Hassum Ali, Mark McKinley and Yang Qiu – who had been working at the party as a waitress – received knife wounds, many of which required hospital treatment."

Jurors were shown a series of mobile phone clips of the fracas filmed by bystanders.

Mr Evans said some of the fight was also captured on CCTV footage.

The man responsible for stabbing Mr Simionov was said to be Ossama Hamed, 25, who is wanted by police.

Mr Evans said that the defendants – Adam Khalil, 20, of Kingsbury, north-west London; and Nor Hamada, 23, and Haroon Akram, 26, both of no fixed address – were jointly responsible with Hamed for the murder of Mr Simionov, as well as wounding five others and violent disorder.

The prosecutor said more than one knife was used and the defendants "acted as a group" and encouraged each other.

Adham El Shalakany, 24, of Hammersmith, west London, is charged with violent disorder, while Shaymaa Lamrani, 26, of Ealing, west London, is accused of perverting the course of justice by disposing of the knife used to stab Mr Simionov.

The defendants have denied the charges against them.

The court heard how most of the defendants had arrived at the party in an Audi while El Shalakany was in a Jaguar.

They were a group of friends who regularly socialised together and Lamrani was Hamed's girlfriend, jurors heard.

Khalil, Hamed and another friend, who was also present on January 1, had been to the Park Lane venue a week before the incident, on December 23 last year, the court heard.

Mr Evans said the defendants' group had spent the earlier part of the evening at Aquum nightclub in Clapham.

They moved on to 80 Park Lane which is a residential address that was being used for an exclusive unlicensed New Year's Eve after-party with "high" entrance prices, jurors were told.

Nine door supervisors had been deployed to control entry.

The court was shown a series of mobile phone clips of a group of men milling around the entrance to the party.

Akram was seen being held by one of the doormen before a scuffle began on the bonnet of a parked Lamborghini.

Mr Evans described a "large bundle of people" up against the high performance car.

The footage also showed Mr Hamed wielding a knife as the fight continued, the court heard.

Simionov came outside to intervene in an attack on one of his colleagues and was stabbed in the chest, jurors heard.

Despite being fatally injured, the victim delivered a blow and struck Hamed down, it was alleged. 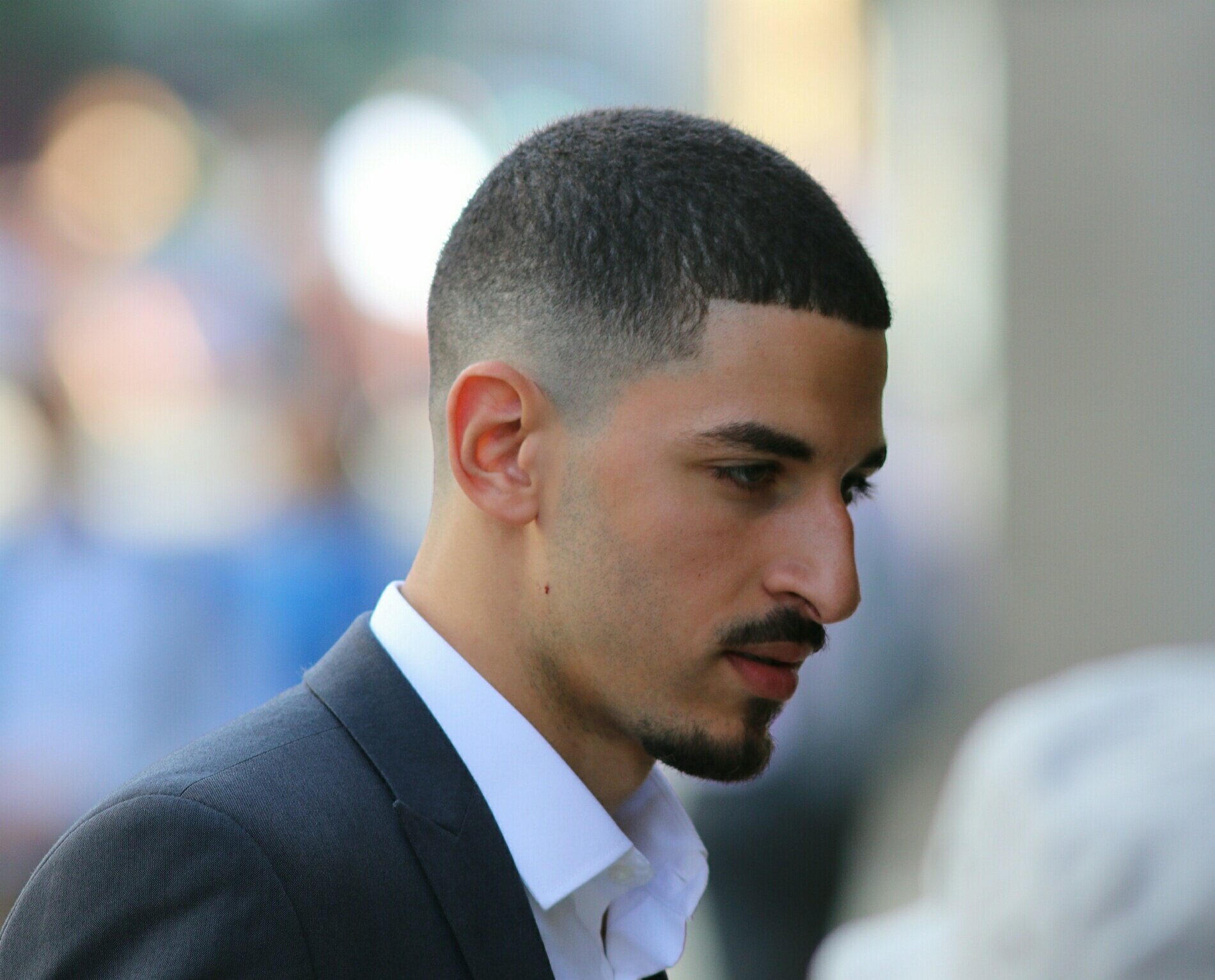 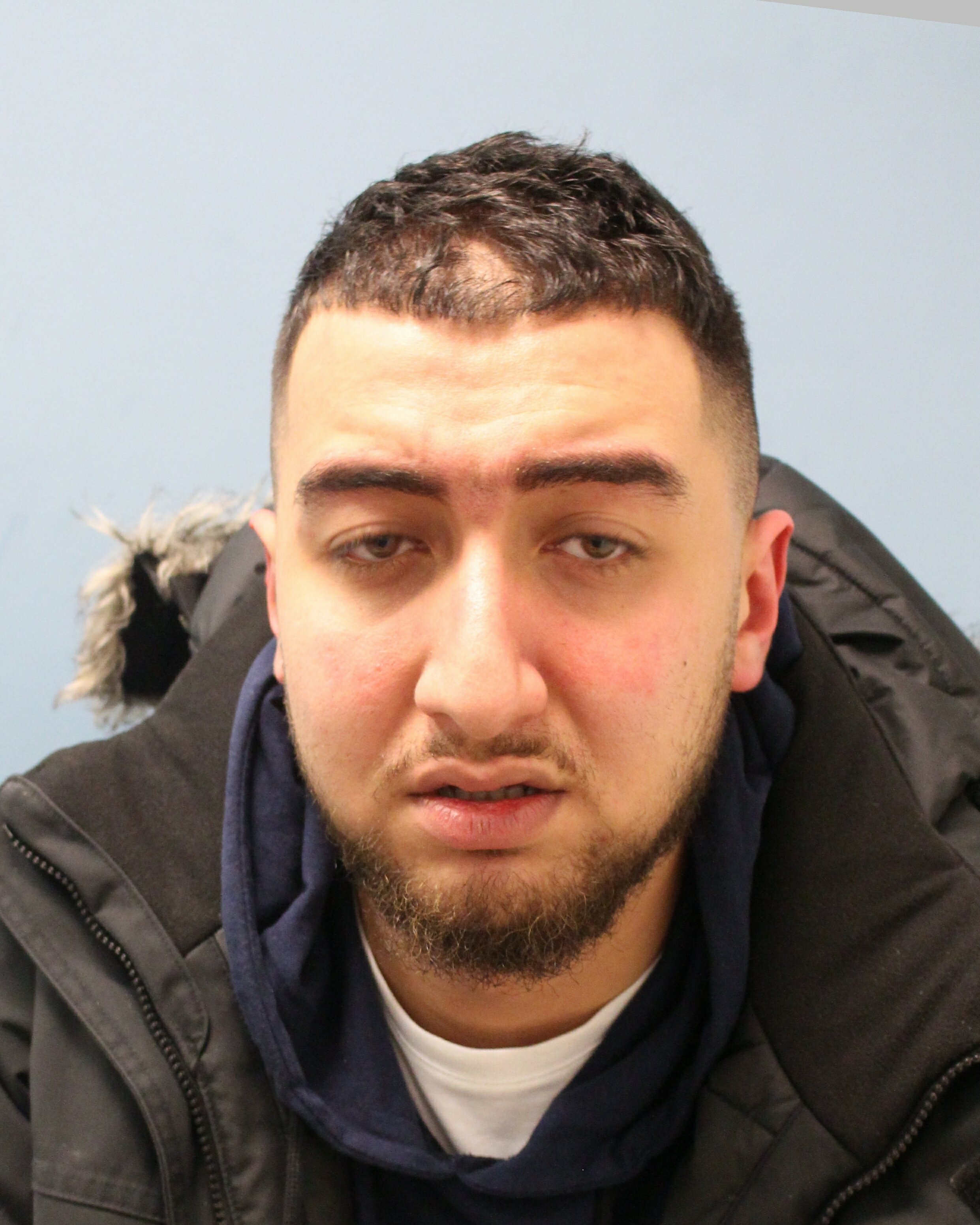 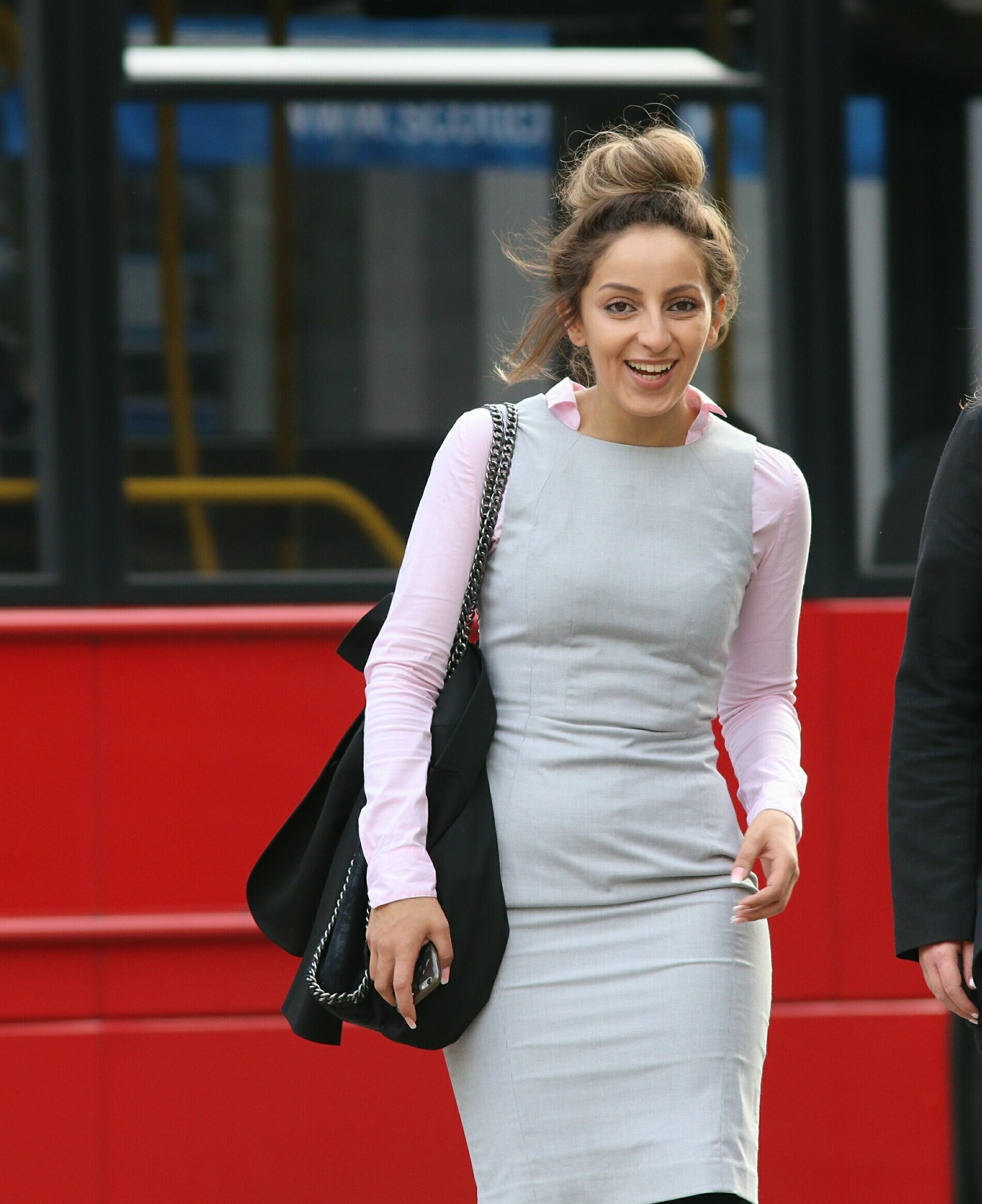