THIS is the moment a teen boy allegedly murdered by his mum appeared on TV with a yellow mohawk to raise cash for a cancer-stricken school pal.

Tristan Barrass, 13, spoke about the bright hairstyle on BBC show Our School in 2017 and was also filmed laughing and joking with friends. 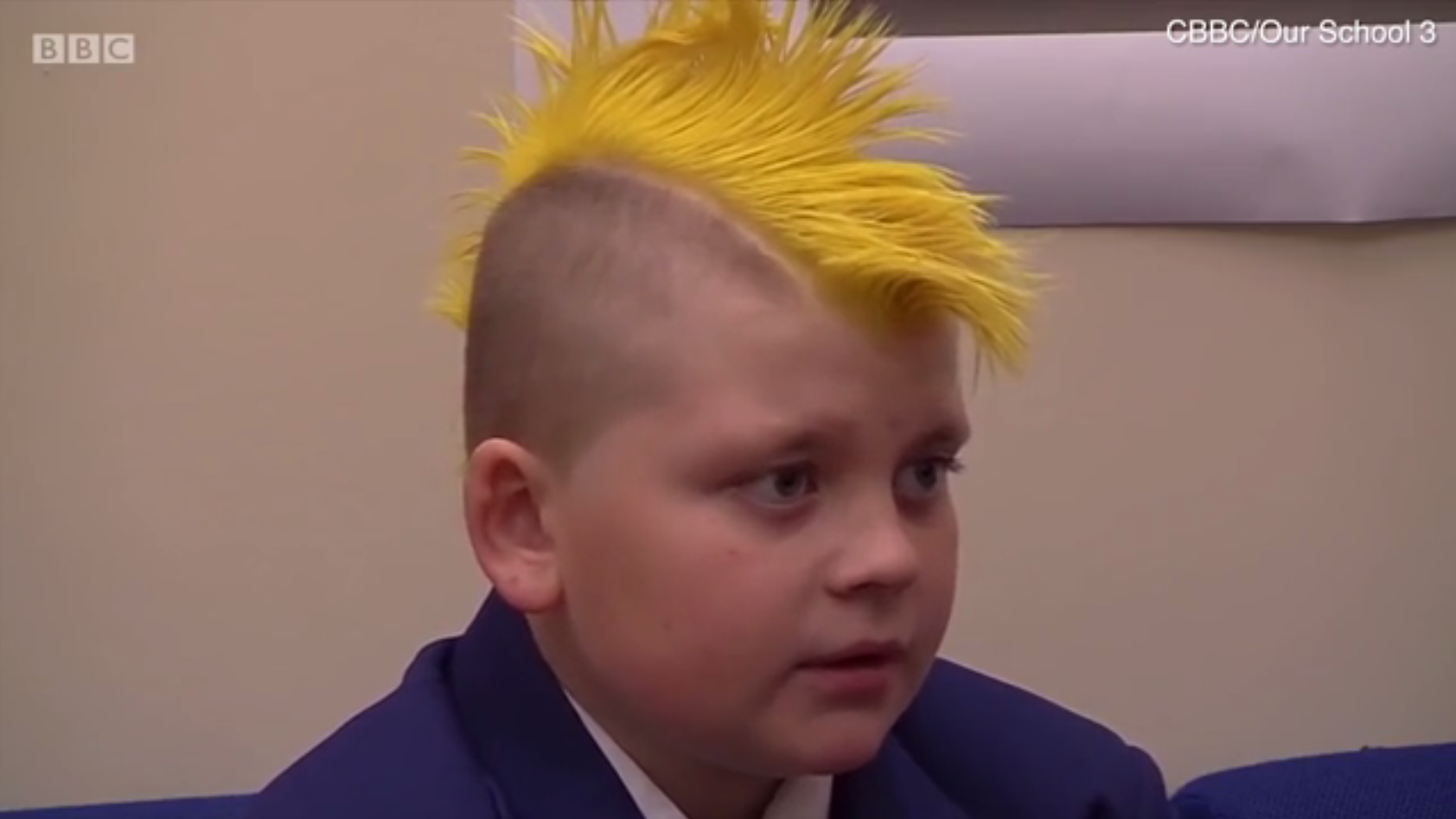 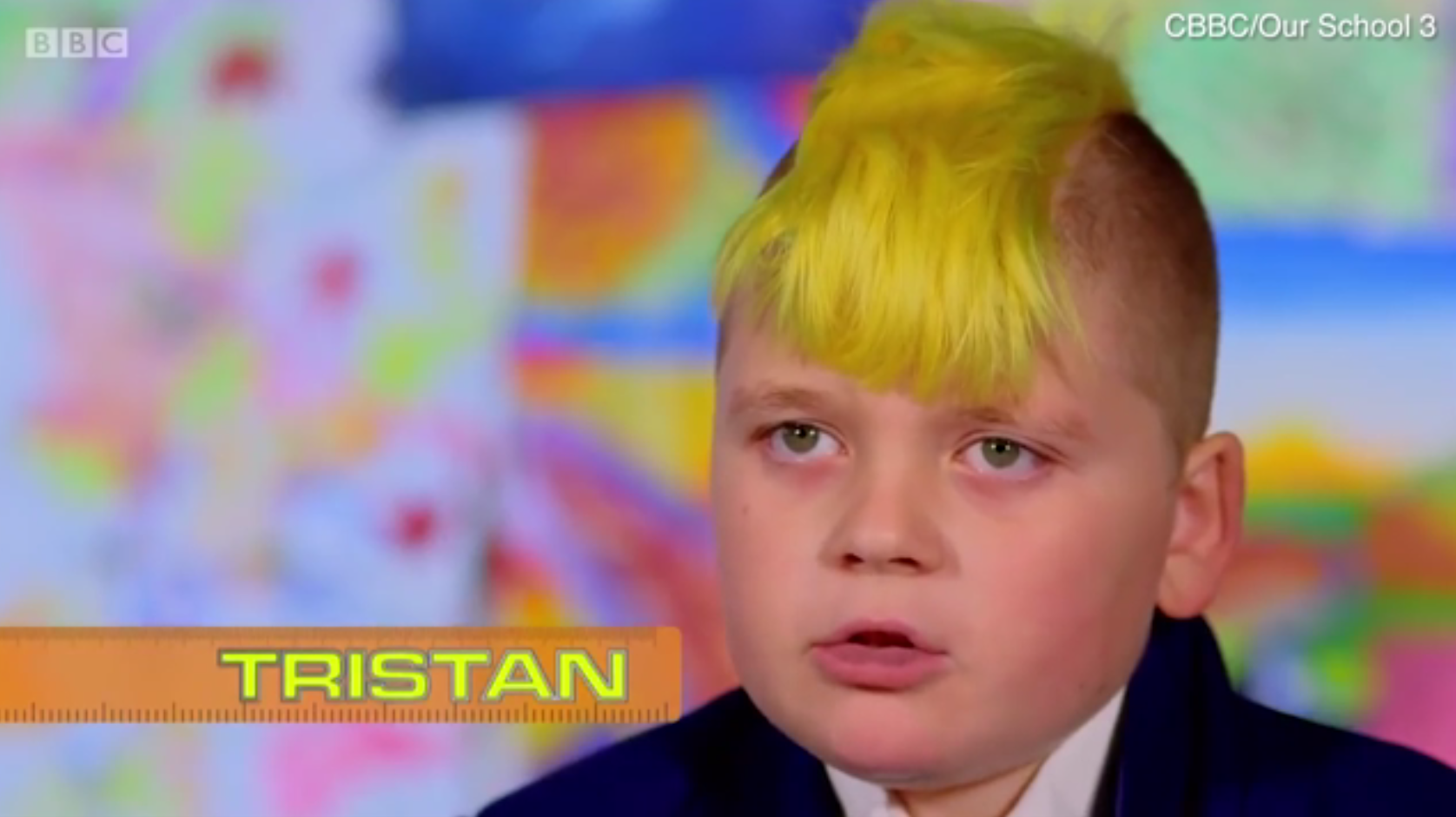 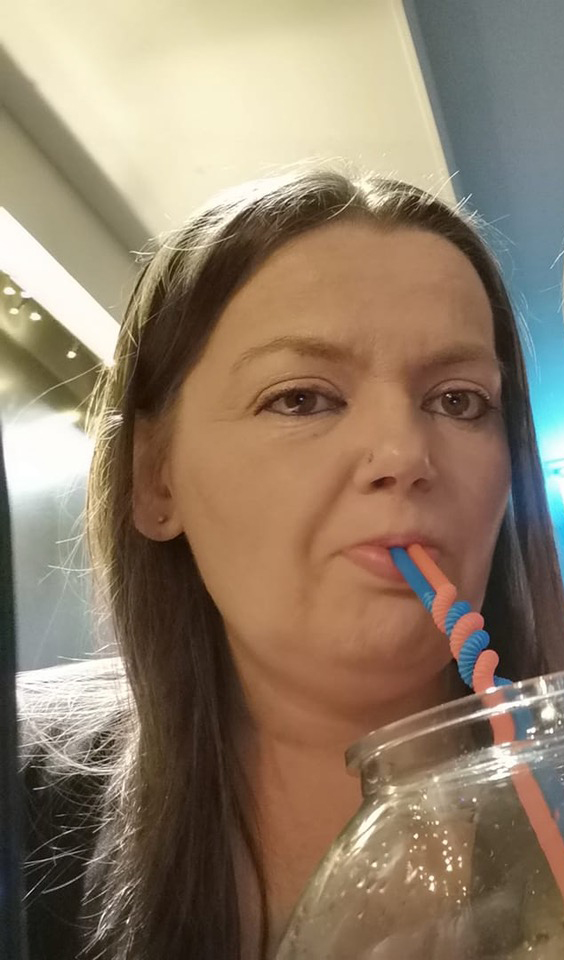 He died alongside his brother Blake, 14, in Shiregreen, Sheffield, on Friday with mum Sarah Barrass now charged with two counts of murder.

Speaking on the show, Tristan says: "My friend is dying of bone cancer, I asked if I could dye my hair yellow for him.

"His favourite colour is yellow."

He added that his hair "makes me who I want to be. With normal hair, you look like any other person".

The TV series followed teachers and pupils as they prepared to make the jump from Year 6 to Year 7.

Barrass appeared in court today and was remanded in custody to stand trial later this year alongside the boy's uncle Brandon Machin, 37.

The 34-year-old is also charged with three counts of attempted murder against two other children.

Both were remanded in custody at Sheffield Crown Court over the tragedy, which saw four other children get rushed to hospital.

They were all released from hospital on Sunday.

Police were scrambled to the home in the Shiregreen area of the city over concerns for the occupants' welfare at around 7.30am.

Horrified neighbours told how one boy was taken away on a stretcher as paramedics frantically tried to resuscitate him.

Teenagers sobbed in the street in their uniforms as the devastating news spread.

Floral tributes and balloons have been left outside the house for the two boys following the double tragedy.

Barrass and Machin will next appear on June 21 with a trial date set for November 12. 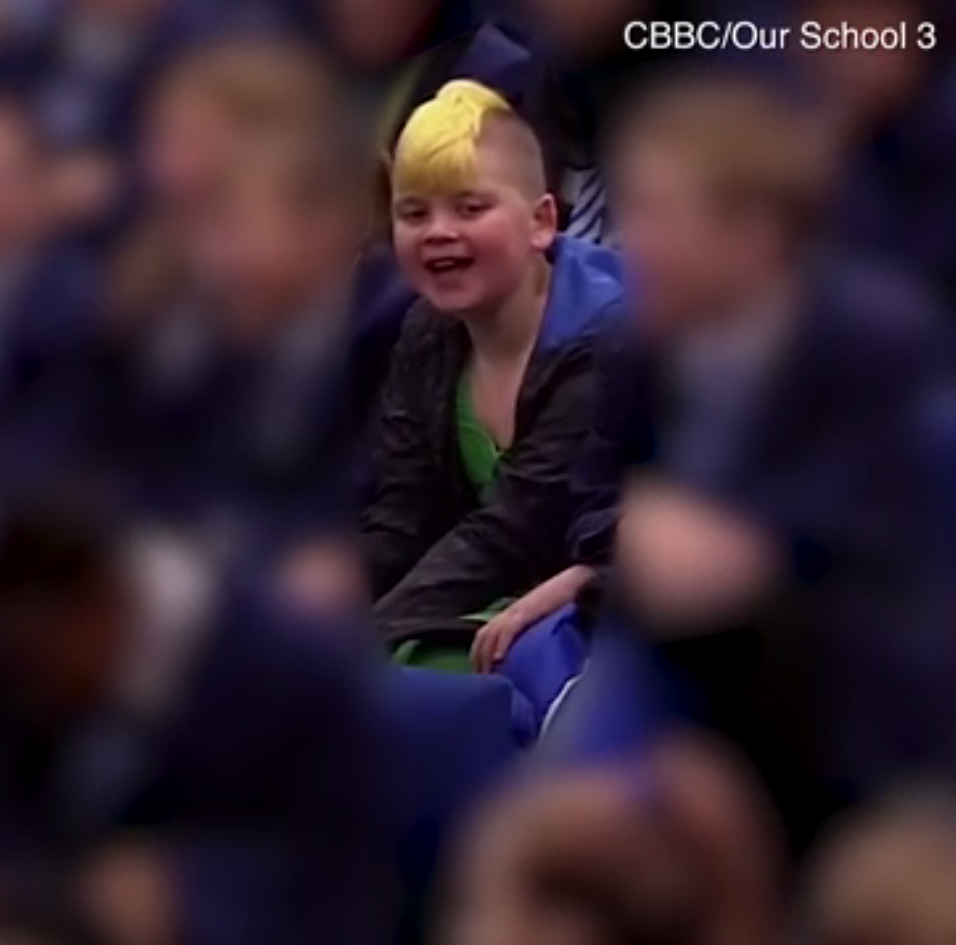 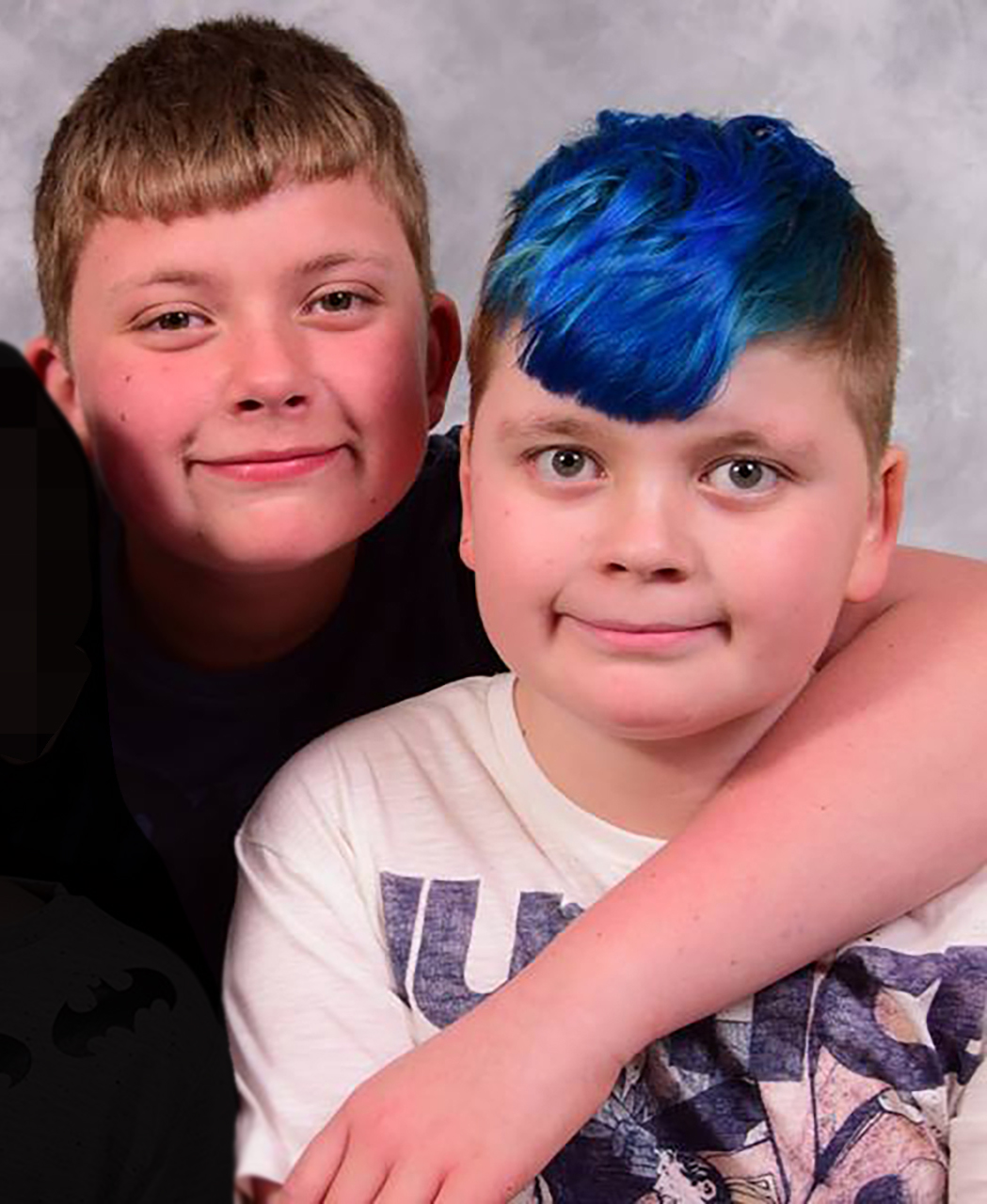 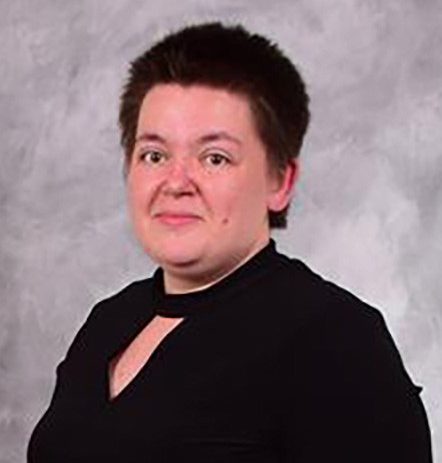 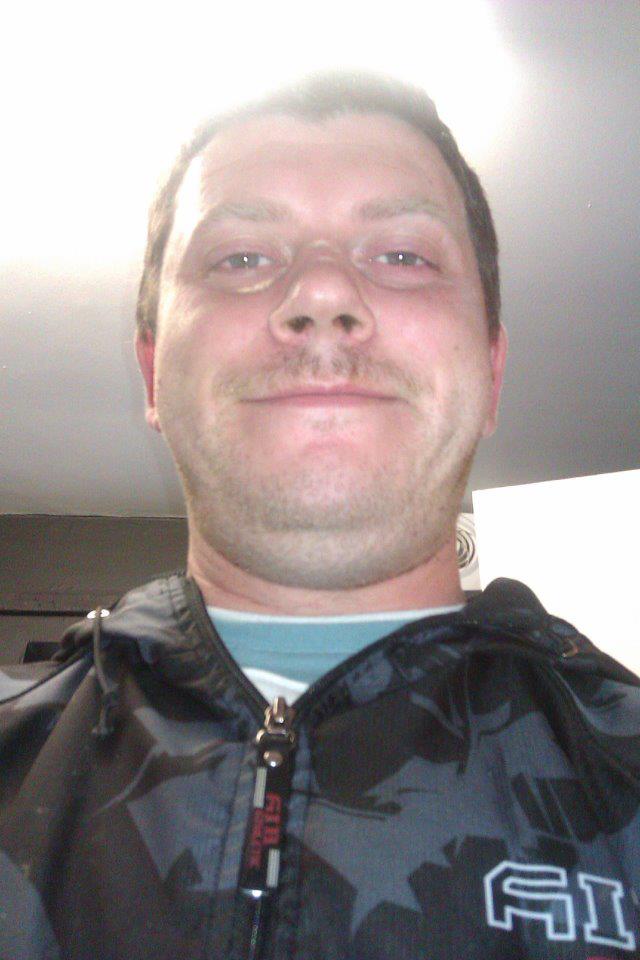