A TEEN boy is among four people arrested after a man was stabbed to death in a park.

Police were scrambled to Basildon, Essex, in the early hours where they found the victim with a knife wound to the stomach. 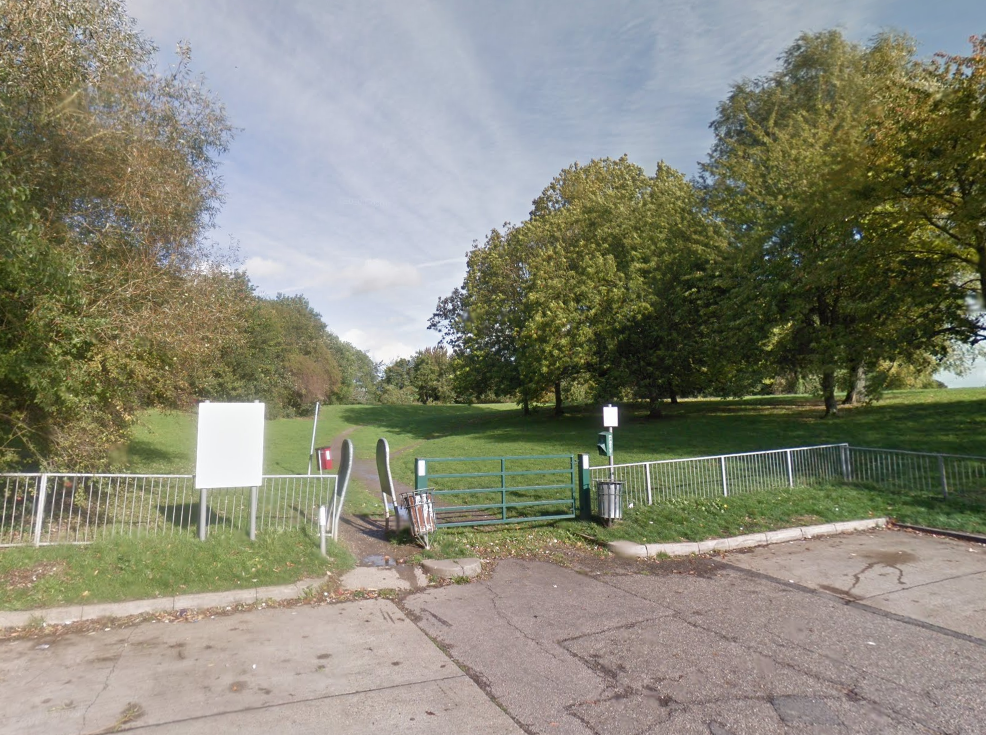 Sadly he couldn't be saved and was declared dead in hospital shortly after.

Police confirmed they are still being quizzed in custody over the horror.

They also said they believe the stabbing was "targeted" and the victim and suspects are all known to each other.

Detective Inspector Kev Hughes, from the Kent and Essex Serious Crime Directorate, said: “I know this incident will concern people living around the Northlands Park area but I want to reassure them we do not believe there is an ongoing risk to the wider public.

“Officers acted swiftly to make arrests and our enquiries are ongoing.

“Uniformed officers, plain clothed detectives, and forensics experts will remain at the scene and you are likely to see an increased police presence in the area.

“I need anyone who saw anything or has any CCTV, dash cam or doorbell footage, or any other information, to contact my team.”

Anyone with information can call Essex Police on 101 quoting 114 of 11 July.