A TEENAGE boy died after falling onto tracks and being hit by a train in a "tragic accident" on Sunday evening. 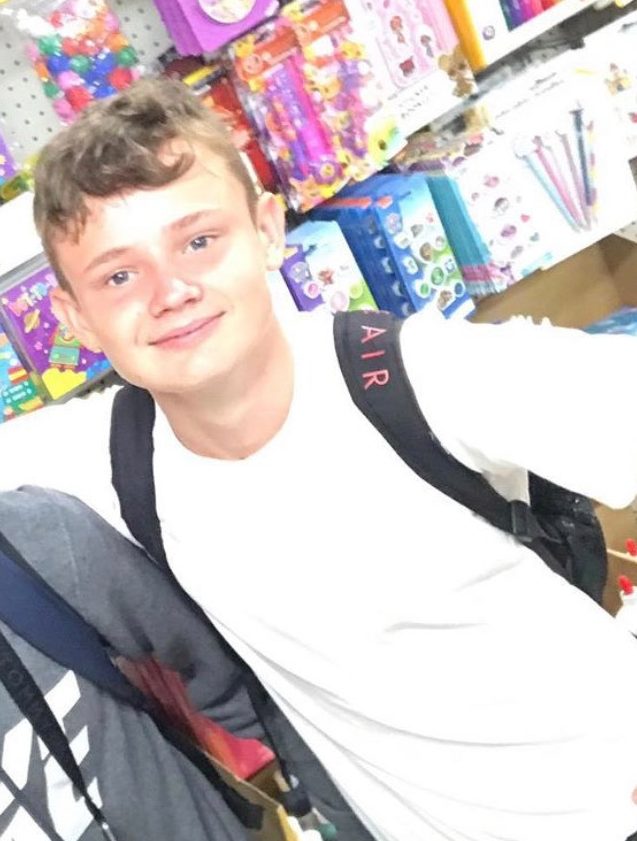 It isn't clear exactly how George came to be on the tracks but a British Transport Police spokeswoman said he fell, with his death being treated as a "tragic accident" at this stage.

A heartbreaking statement released by the family of the 15-year-old, from Gravesend in Kent, said the youngster was "full of life".

It said: "We are all devastated by the death of our handsome boy George. He was caring, funny and full of life. He loved his family and adored his friends.

"George was a typical teenage boy who was football-mad and always had been since he was a baby; obsessed with his Xbox and up till god knows what time.

"He was such a popular boy and was loved by everyone who met him.

"This tragic accident has caused us to lose our baby boy and we are all devastated.

"We can't imagine life without him and we will miss him forever, he'll always be in our hearts and will never be forgotten.

"Sleep tight and find your thumb my baby boy."

A JustGiving page set up to help George's family with costs has raised more than £3,000.

BTP said officers are still carrying out enquiries, and that a full report will be passed on to the coroner.

Dozens of bouquets of flowers have been pinned to the metal fence at the station where George died.

Lilies have been left by his mum, with a message that reads: “Sleep tight my darling baby boy. I’ll love you forever. Lots of love, Mummy xxxxxxxx.”

A colourful bouquet of flowers has been placed at the scene by his sisters with two messages in.

One says: “Fly high my baby boy, cannot put into words how much I’ll miss you. Shine bright my angel! Love you always, from your sister Chelsea xxxx.”

The other reads: “My darling baby brother, the brightest star in the sky, shine bright my boy. I’ll love you for forever and eternity. Lots of love, your big sister Lay Lay. R.I.P xxxx.”

A candle display spelling “George. B” has been laid beneath the floral tributes.

Balloons and a red teddy bear with a Liverpool FC badge have also been placed among the flowers.

Another child was airlifted to hospital on Monday after being hit by a train at Broadstairs Railway Station in Kent. 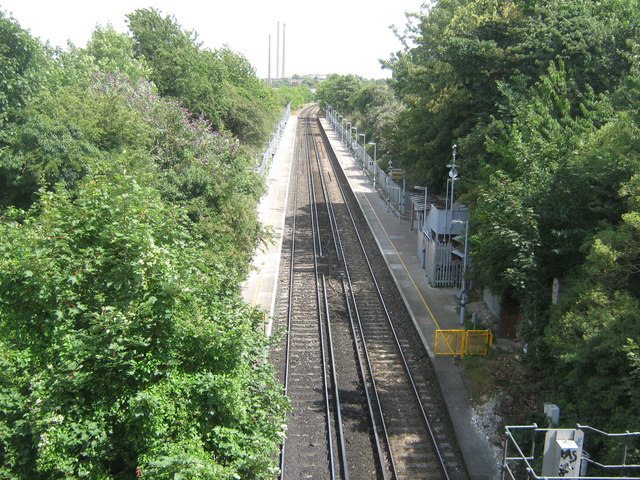 Vanessa Hudgens swears by SoulCycle with her friends. Anna Victoria says her dog Rigatoni is her go-to gym companion (so

Vanessa Hudgens swears by SoulCycle with her friends. Anna Victoria says her dog Rigatoni is her go-to gym companion (so