A BRIDE-TO-BE has died after a botched pre-wedding liposuction procedure performed by an unlicensed salon.

Tragic Coco Siew Zhi Sing, 23, was rushed to hospital after starting to feel unwell during her treatment but died later the same day. 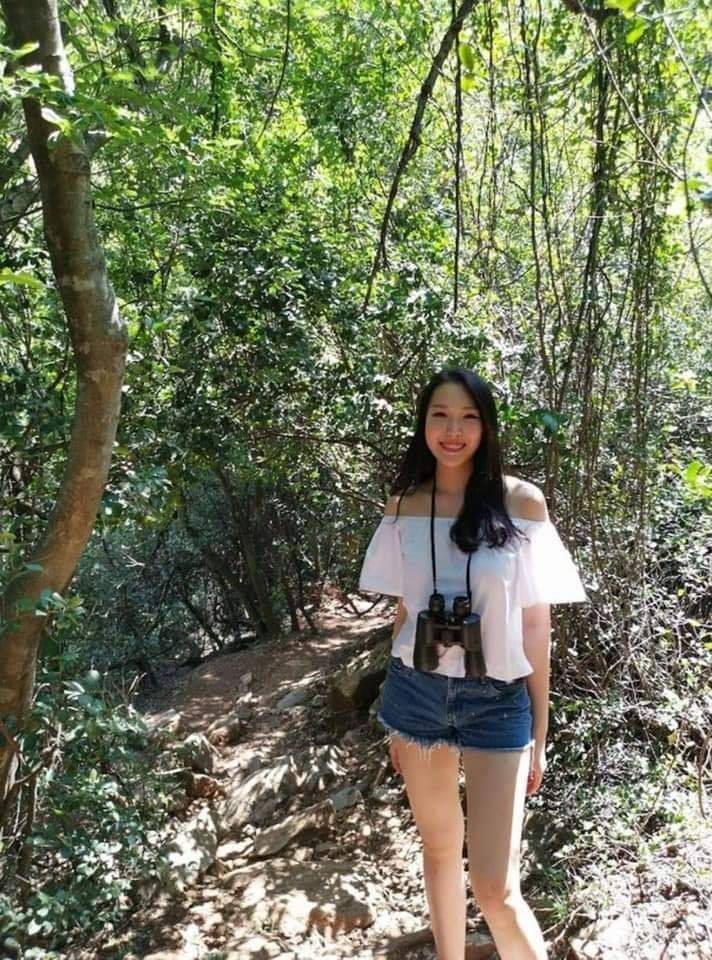 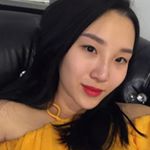 The model had visited the salon in Malaysia’s capital Kuala Lumpur to have the fat reduction procedure on her arms ahead of her wedding, said her brother Xiao Mingan.

Keen to look good for her big day, Coco Siew – also known as Xiao Zhixin – had found the salon online and visited with a friend for the £463 (2,500 Malaysian Ringgit) treatment.

But after having an anaesthetic injection, it is alleged the young bride-to-be started having convulsions.

Coco Siew was rushed to hospital, where medics tried to resuscitate her after the treatment on Saturday, but she died at around 5pm the same day.

“After our repeated questioning, the person in charge of the salon finally revealed that they were not licensed to conduct such medical procedures, but were licensed only for normal beauty treatments,” brother Mr Xiao told local media.

“The beautician who performed the procedure for my sister did not have a professional licence.”

Mr Xiao said his sister led an extremely healthy lifestyle and had come first in an Asian modelling competition in 2014.

“I hope my sister's experience will serve as a warning to many young women,” Mr Xiao said.

"Free-spirited and innocent" Coco Siew was due to marry her fiancé Ewald du Plessis in South Africa next year.

Heartbroken Mr du Plessis, who grew up close to Johannesburg, posted a sweet tribute picture of the couple on his Facebook page following Coco Siew’s death, showing the couple sharing a sweet embrace and gazing lovingly into each other’s eyes. 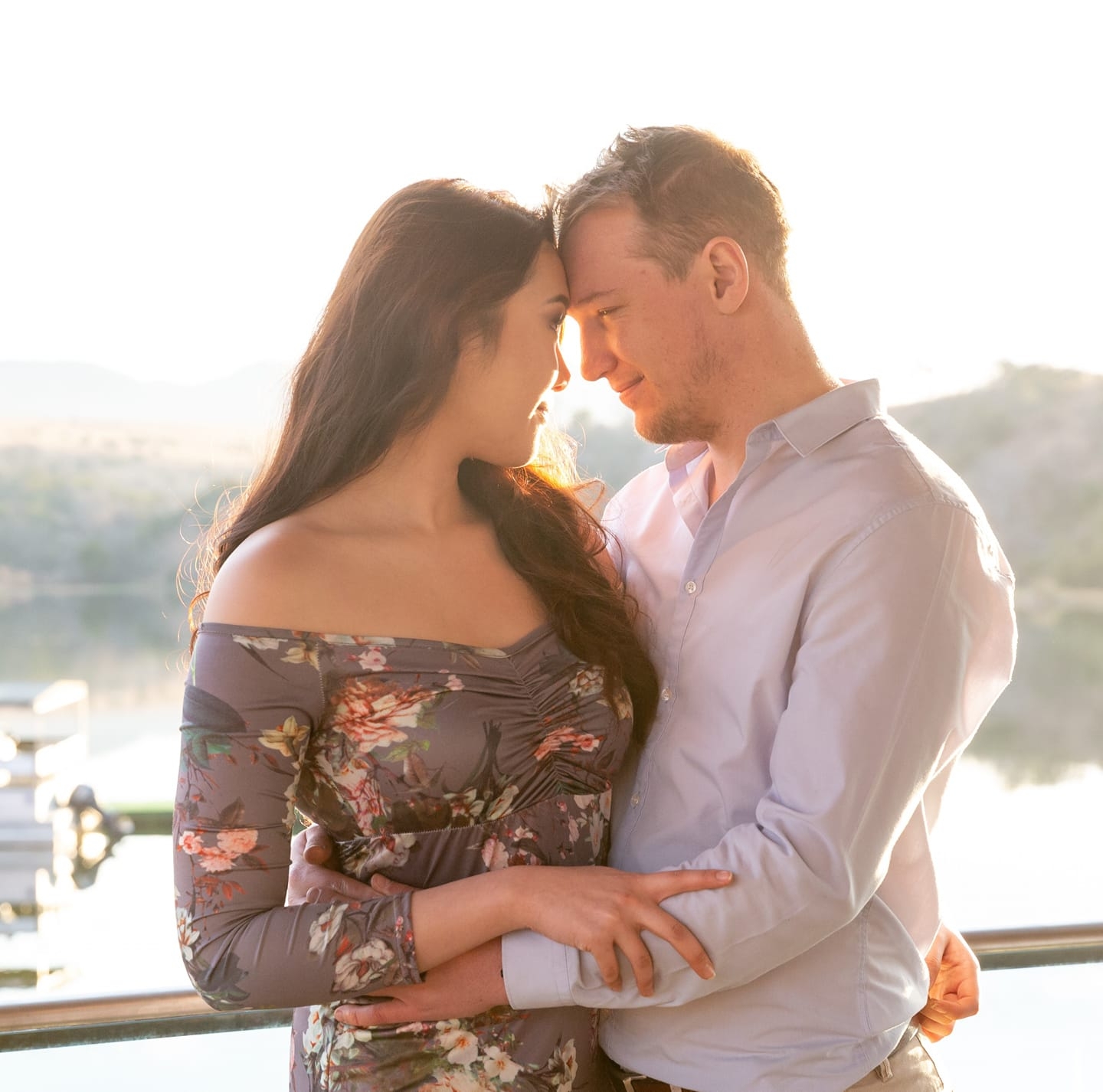 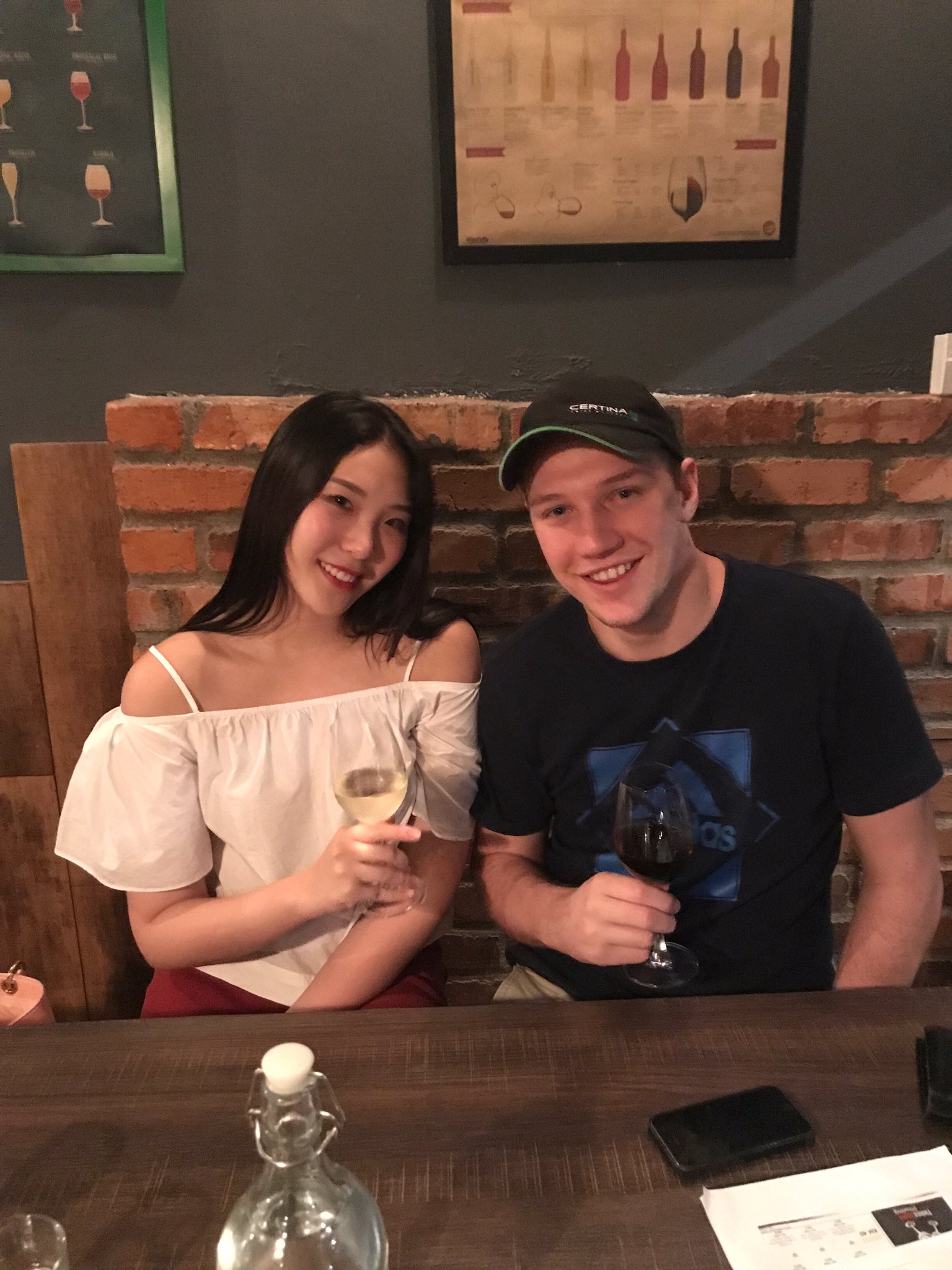 Close friend Ke Xin paid tribute on social media: “When I heard you found true love and [are] planning to marry next year, I'm so happy for you.

“I told myself to work hard to save money to attend your party in South Africa.

The model’s cousin, who did not wish to be named, told local media Coco Siew was “very free-spirited and determined, happy, and sometimes, a little too innocent”.

Coco was very free-spirited and determined, happy, and sometimes, a little too innocent

The family gathered for Coco Siew’s wake at a funeral parlour in Kuala Lumpur yesterday and her remains are expected to be cremated today (Oct 21).

Although the post-mortem examination of the victim has been done, toxicology results have yet to return to determine her cause of death

Saiful Azly added that the beauty salon did have a business licence but the beauticians themselves did not have medical licences to conduct any invasive cosmetic procedures.

“The victim was rushed to a nearby hospital and died soon after. We are still ascertaining the cause of death,” he said. 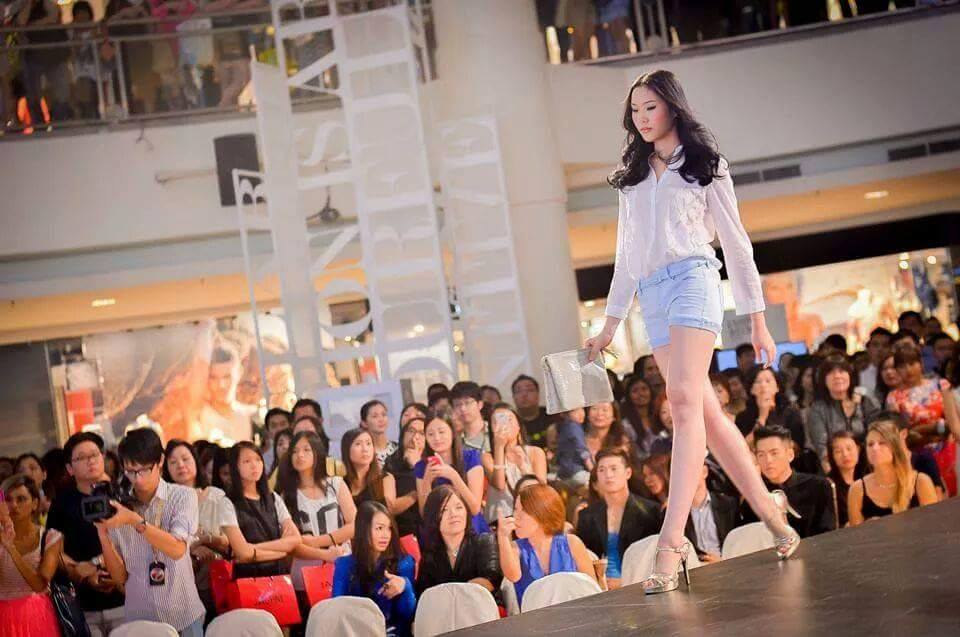 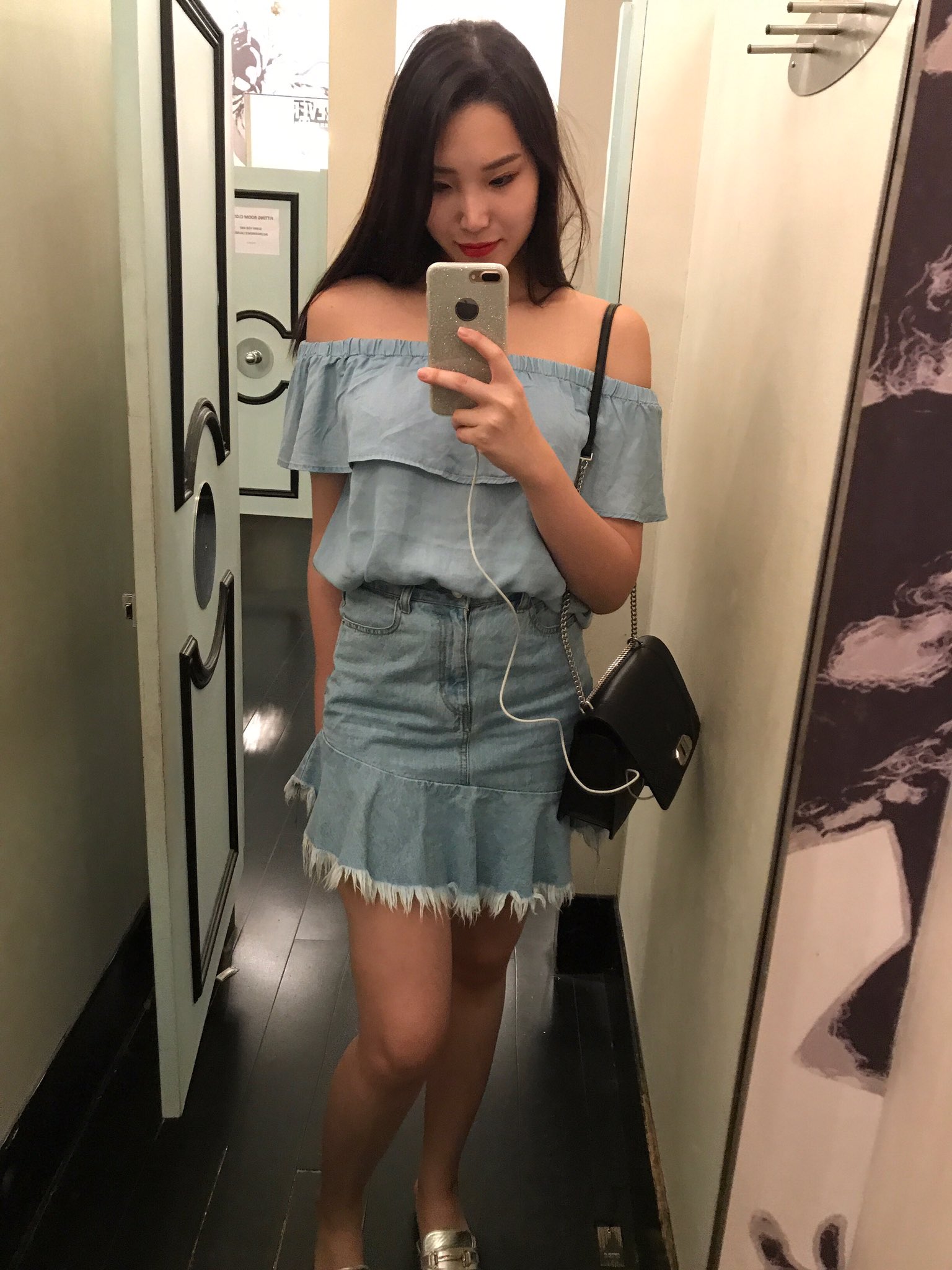 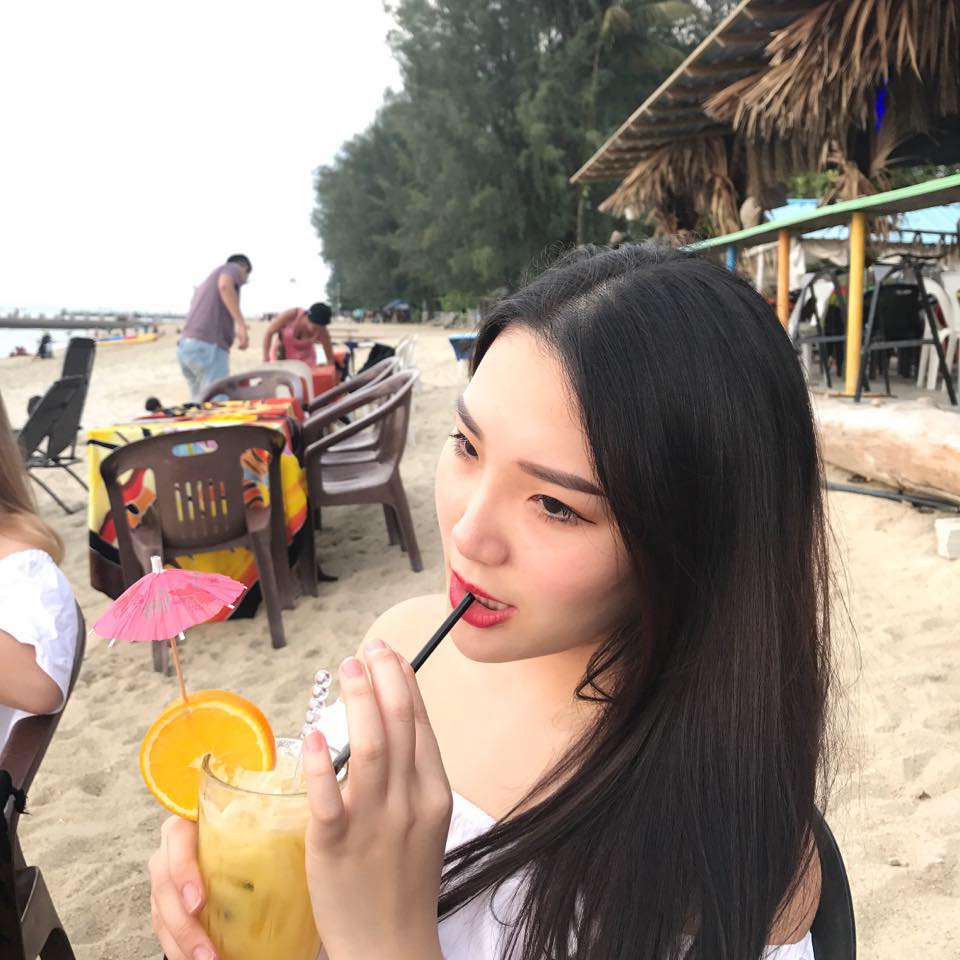 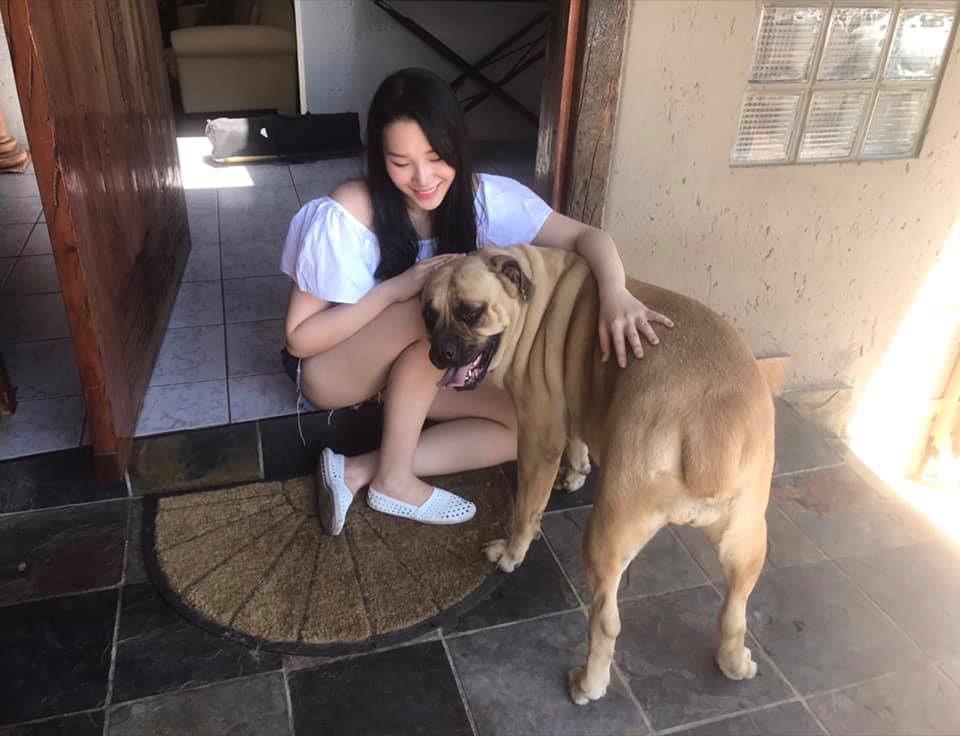