Robert Mansfield-Hewitt, 51, spent a year at the infamous Botafuegos prison in Algeciras which is renowned for housing ETA terrorists.

He was arrested after Spanish cops swooped on the Airbnb he was staying at and found the huge 1.5-tonne haul of cannabis in the garage of the property.

Robert, an engineer with a PhD in physics, said that he knew nothing about the drugs and had only been at the property for 48 hours having booked in for a business trip.

He was subsequently charged with a “crime against public health” and faced a four-and-a-half-year stretch in the slammer and a £7million fine. 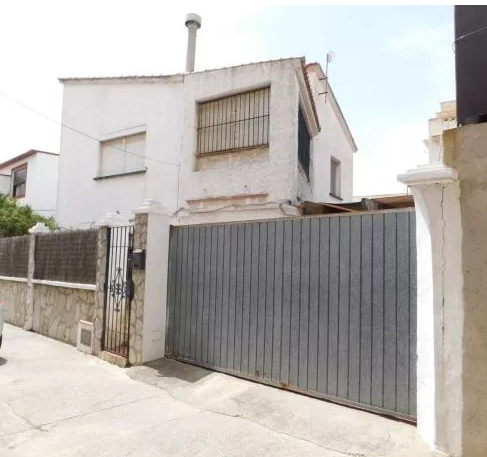 “Mummy’s very pleased. We’re relieved this nightmare is over”

The Chichester man, who has no previous convictions, was kept on the medical wing of the prison after he collapsed in shock. Robert’s body reportedly started to shut down soon after he was caged.

He is said to have almost died before being rushed to intensive care at Hospital Punta de Europa, where his survival chances at the time were described as “touch and go”.

The Brit has since been released after a judge dropped all charges. The MoD employee was slapped with a £1,400 fine, however, for renting an unlicensed property. 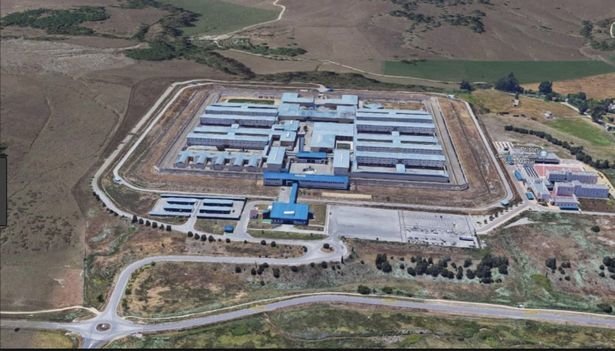 He said: “The whole thing was a farce. They deemed me a flight risk, denied me bail and took my passport.”

“It was terrifying. I have never been in trouble with the law. I’m a very gentle soul, I would never get involved with drugs.”

Robert is due to fly back to Gatwick on Thursday. He said: “Mummy’s very pleased. We’re relieved this nightmare is over.”

Although the villa was listed with Airbnb Robert did not book through the company, according to reports. 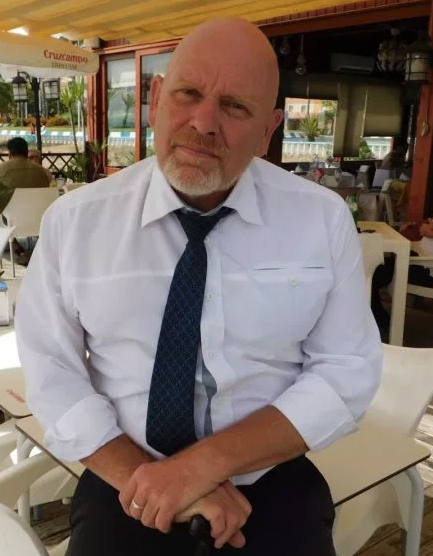 It is understood the property’s owner, a Moroccan-born man in his 60s, has a previous drug conviction.

The man – who cannot be named for legal reasons – was held by the British overseas territory’s Flexible Anti-Smuggling Team on September 2017 and later charged with the importation and possession of cocaine with intent to supply.

British customs and excise officers who searched his vehicle as he arrived at passport control and found approximately six grams of the drug, estimated to have a street value of £360.