Home » World News » Brit girl, 15, raped in hotel sauna on family holiday in Majorca after being stalked by predator

POLICE are hunting a man who stalked a British teenager at a hotel in Majorca before raping her in a sauna.

The 15-year-old tourist, who was on holiday with her family, was alone when the sex attacker entered the sauna and forced himself on her. 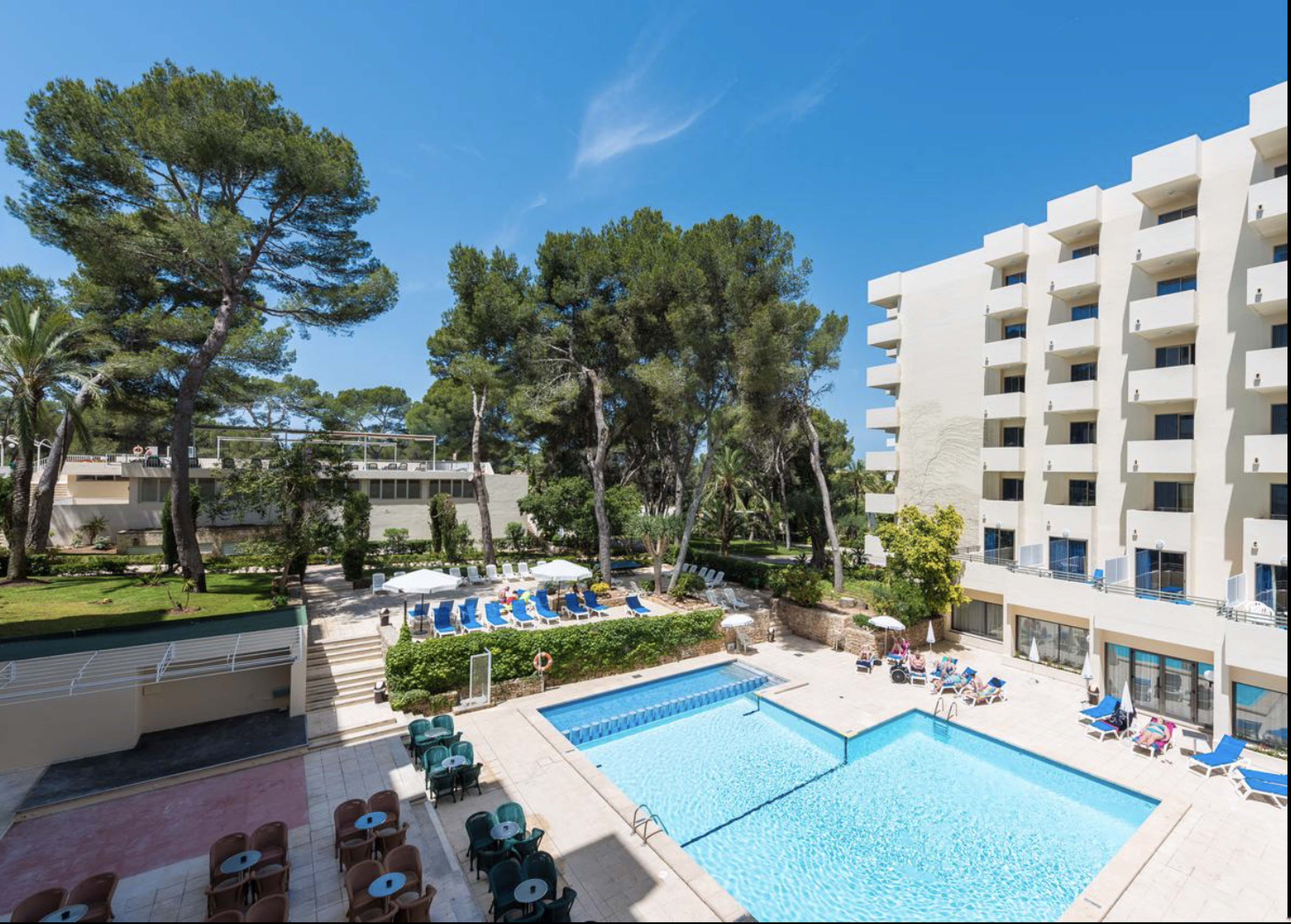 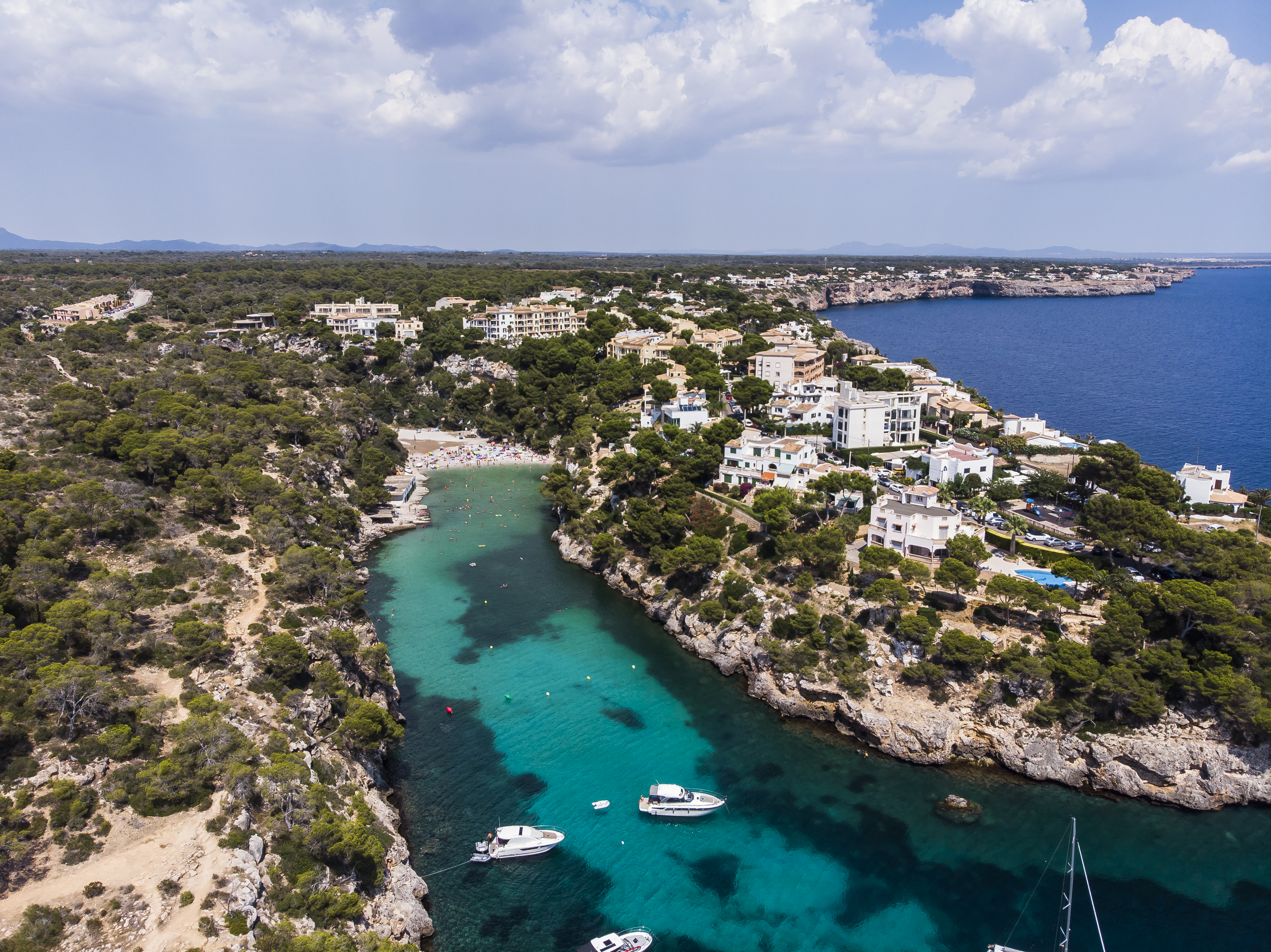 Sources said the incident happened at the four-star Best Delta Hotel, around 4pm on Monday, which is set in a family-friendly neighbourhood with cliff top walks in Llucmajor about 20 minutes from the Majorcan capital Palma.

The sex attacker is not believed to be British, although his nationality has not been disclosed.

Civil Guard investigators have been able to establish he was not staying at the hotel and local paper Ultima Hora said he had been identified from CCTV cameras but not yet arrested.

Police are working on the theory that the sick rapist had been watching the teenager and waited until she was alone before targeting her.

The youngster alerted hotel staff immediately after the sex attack and was taken to Son Llatzer Hospital in the Majorcan capital Palma for examination.

There was no immediate official comment from the Civil Guard early this morning but a spokesman for the Civil Guard confirmed the force was hunting an alleged rapist who targeted a British teenage holidaymaker.

A source close to the investigation said: “We are taking this extremely seriously and all efforts are being made to catch this man.”

The force did not release a description of the rapist, although he has been described as foreign. 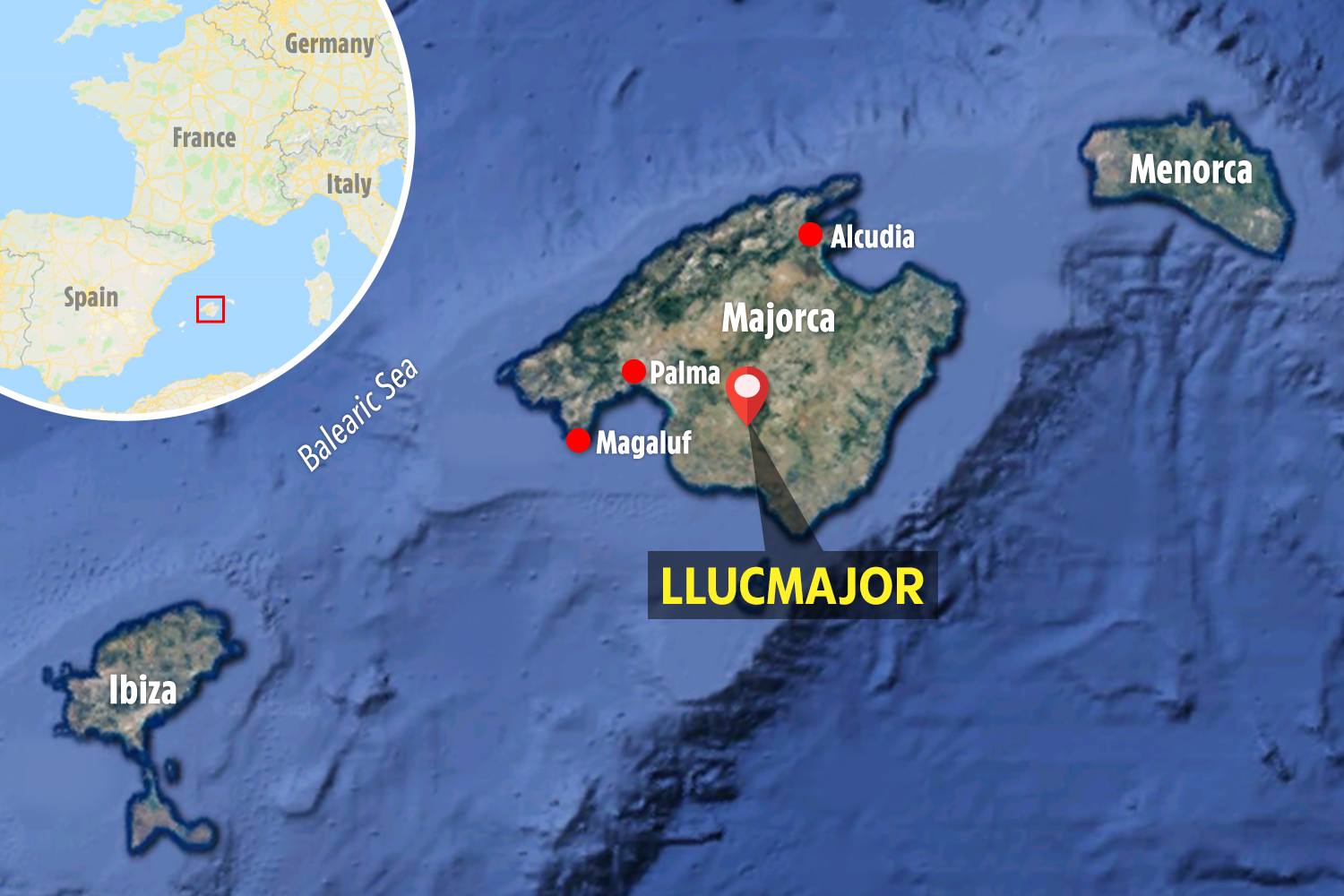 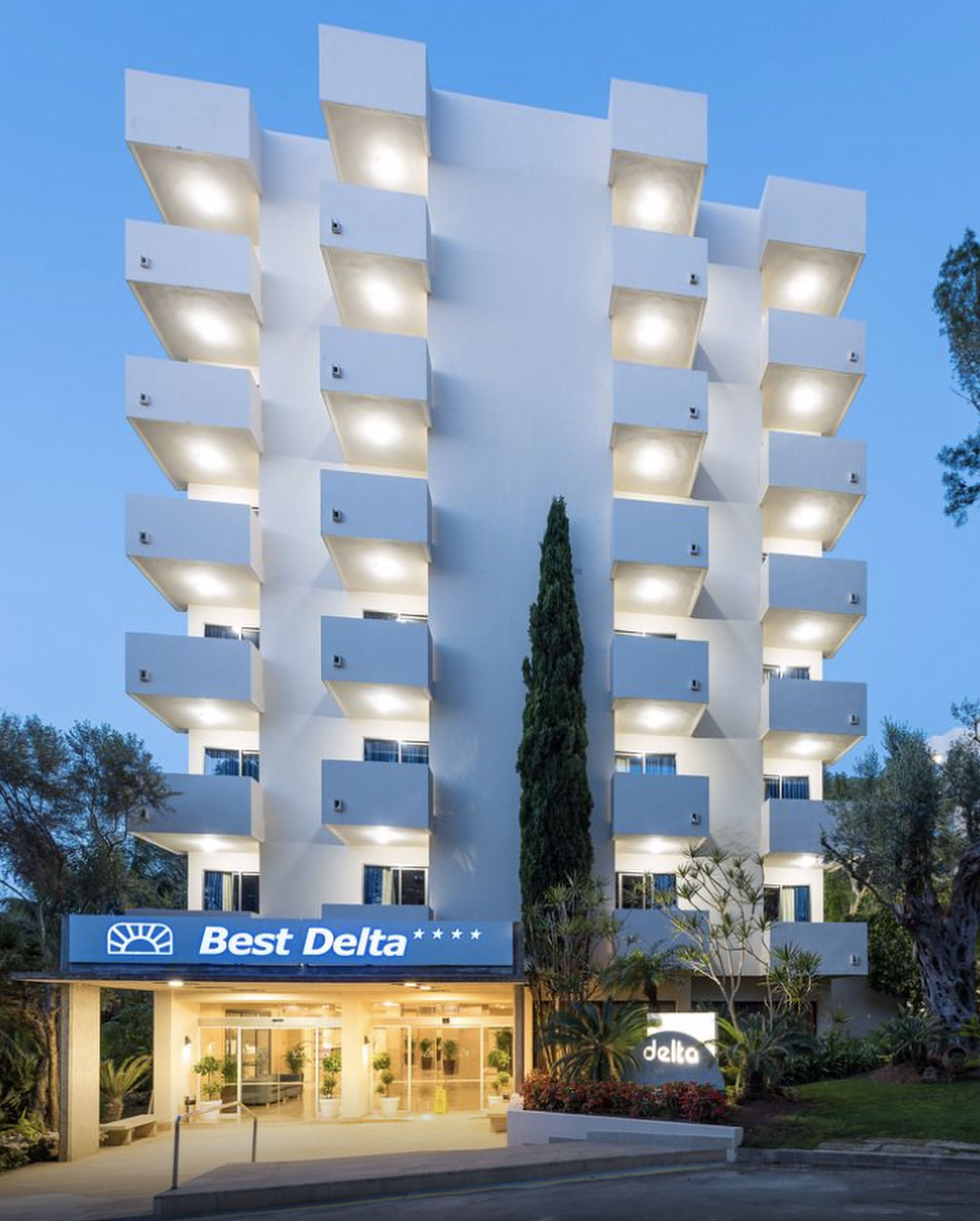 A British holidaymaker was injured at the same hotel in April last year after falling off a cliff while he was taking a selfie.

Hotel workers are understood to have been questioned as part of the ongoing police operation.

Staff at the hotel, which is part of a chain of hotels called Best Hotels, declined to comment.