A BRITISH backpacker on a "trip of a lifetime" in Australia died after the 4X4 she was in overturned in a horror smash.

Tragic Jade Fox was in the motor when it skidded on loose sand and lost control on Fraser Island in Queensland on 31 October 2014. 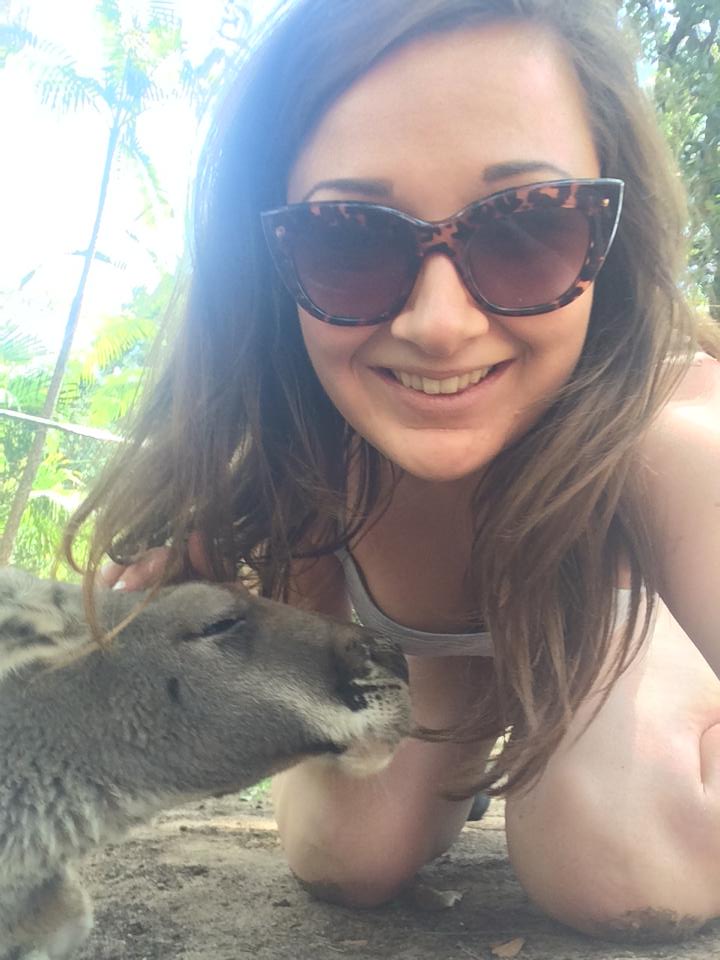 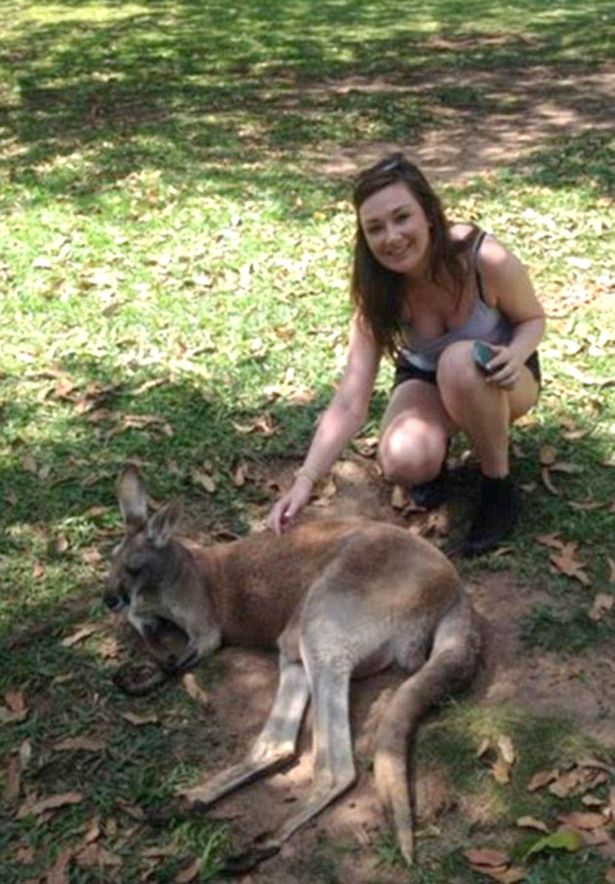 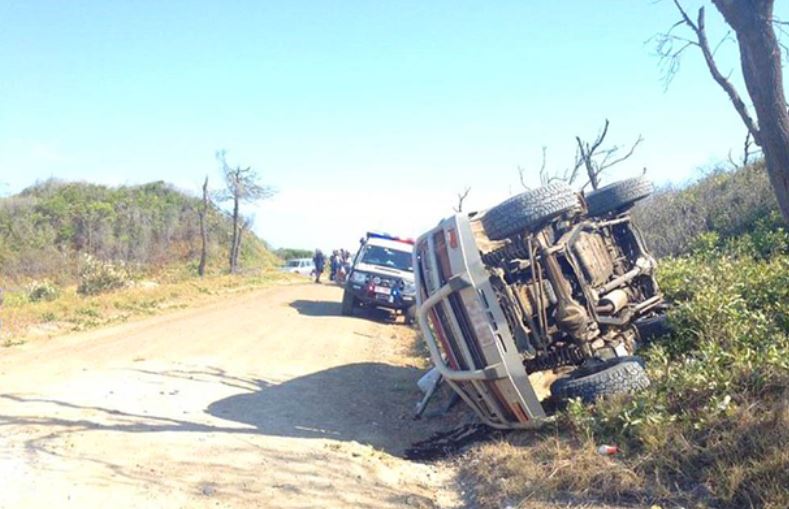 A pal who was with her said the 22-year-old "did not feel safe" driving during the trip.

An inquest at the Archbishop's Palace in Maidstone on Thursday heard that the teenage driver had overtaken the vehicle in front of them in the convoy and was driving at speeds between 40 and 45 kilometres an hour.

She had looked away from the road and down to change gears when the car veered to the left.

The 19-year-old driver then over-corrected to the right, causing the vehicle to roll over and Ms Fox to become trapped.

ONLY TOURIST TO DIE

The coroner's court also heard that the 22-year-old insurance broker had fractures caused by wearing her seatbelt during the crash.

The vehicle, containing six other backpackers and travelling in a convoy, flipped during a three-day "tagalong tour" of the island, the court in Maidstone heard.

A police report by the Australian authorities said it had been travelling at about 40-45 km/h (28mph) at the time of the crash.

Ms Fox, from Maidstone in Kent, was the only tourist killed.

Remmi Sexton, who had been travelling with Ms Fox, said she was unhappy she did not have the opportunity to make a statement during the inquest.

She told reporters they had been told to "keep 100 yards between cars".

But the leading car was about two miles in front of them, and the lead driver had been telling the other cars to "hurry up".

She said some members of the group had since sued the company and added: "Jade was the only one who didn't drive because she didn't feel safe enough." 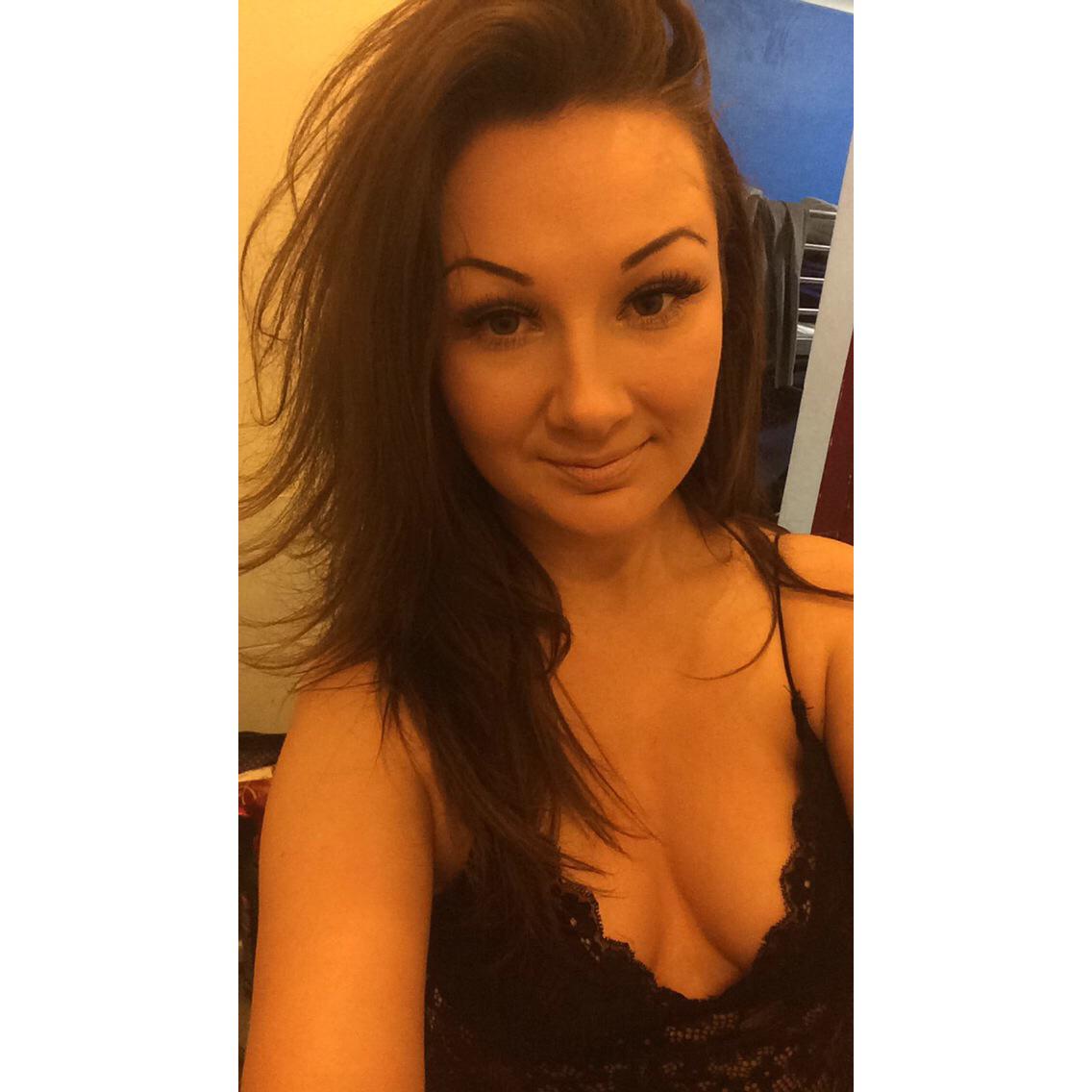 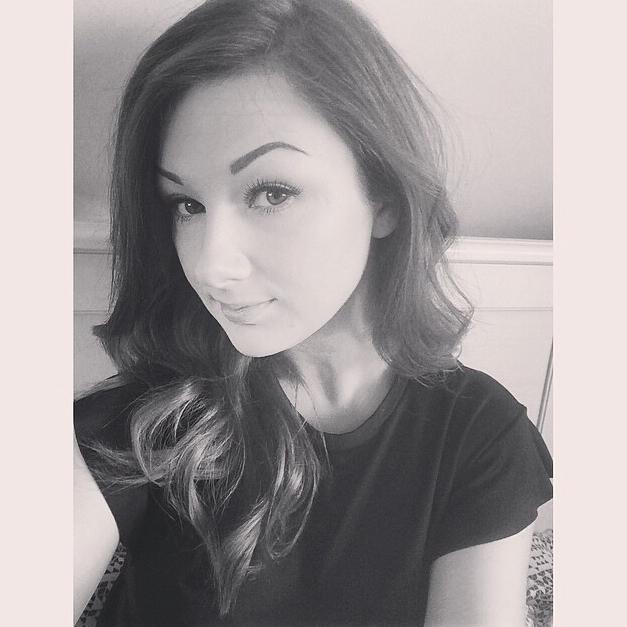