Home » World News » British firms can 'get down to business' now the UK has secured Brexit deal, says top Tory

BRITAIN’S bustling firms can get down to business now the UK has secured the Brexit deal, a top Tory says.

Business Secretary Alok Sharma told our readers firms will be able to flourish with clarity and certainty and take full advantage of a wave of new opportunities coming from fresh trade agreements. 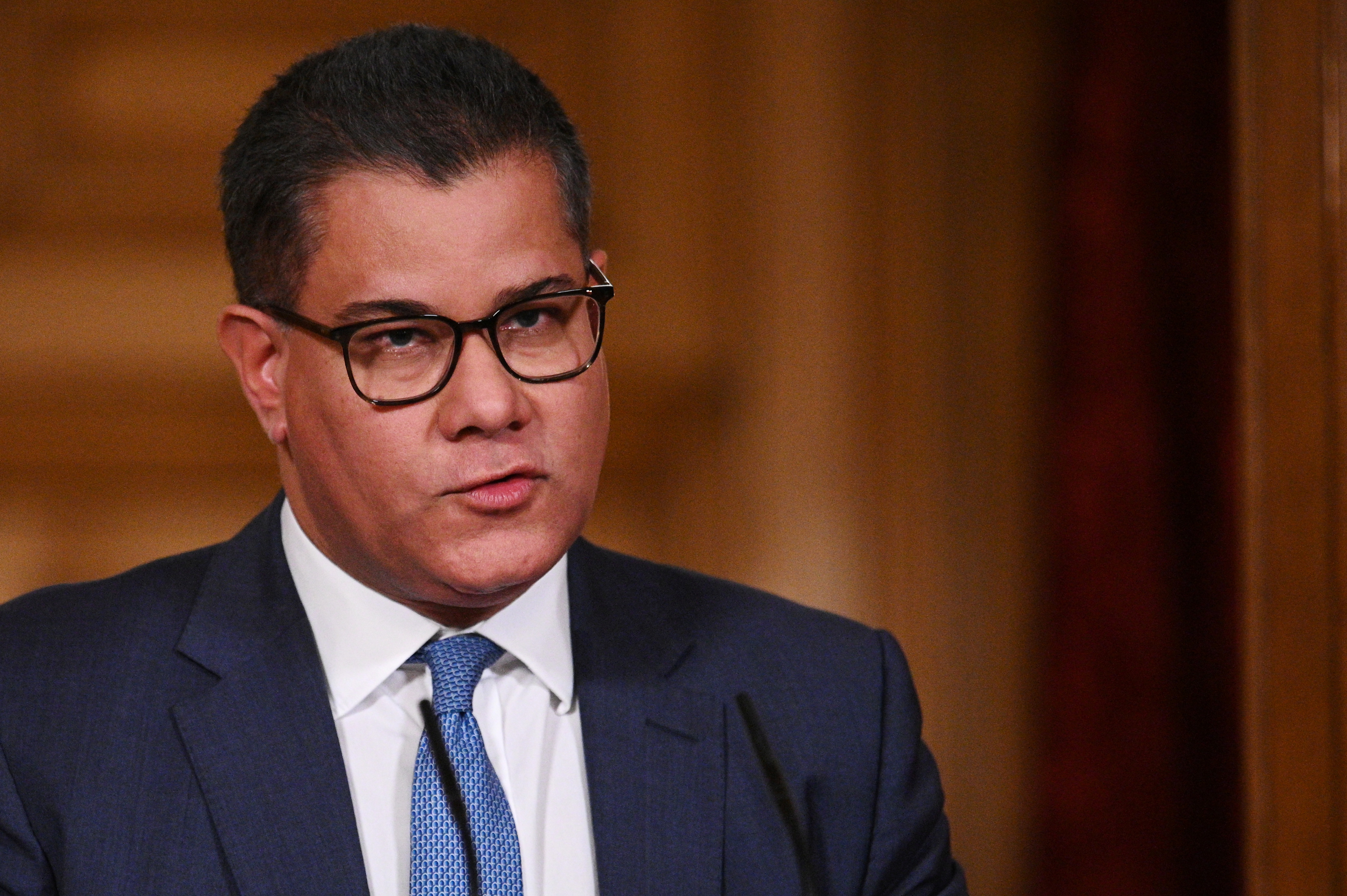 Writing in The Sun, he calls it “a deal which will see the United Kingdom thrive outside the EU and cement its place as the best place in the world to start, grow and run a business.”

It comes as EU ambassadors gave provisional approval for the deal yesterday.

PM Boris Johnson spoke with European Council president Charles Michel yesterday, and then tweeted: “I welcomed the importance of the UK/EU Agreement as a new starting point for our relationship, between sovereign equals.”

But Cabinet Office Minister Michael Gove warned time was “very short” as he acknowledged there were likely to be some “bumpy moments” as the new arrangements came into effect. 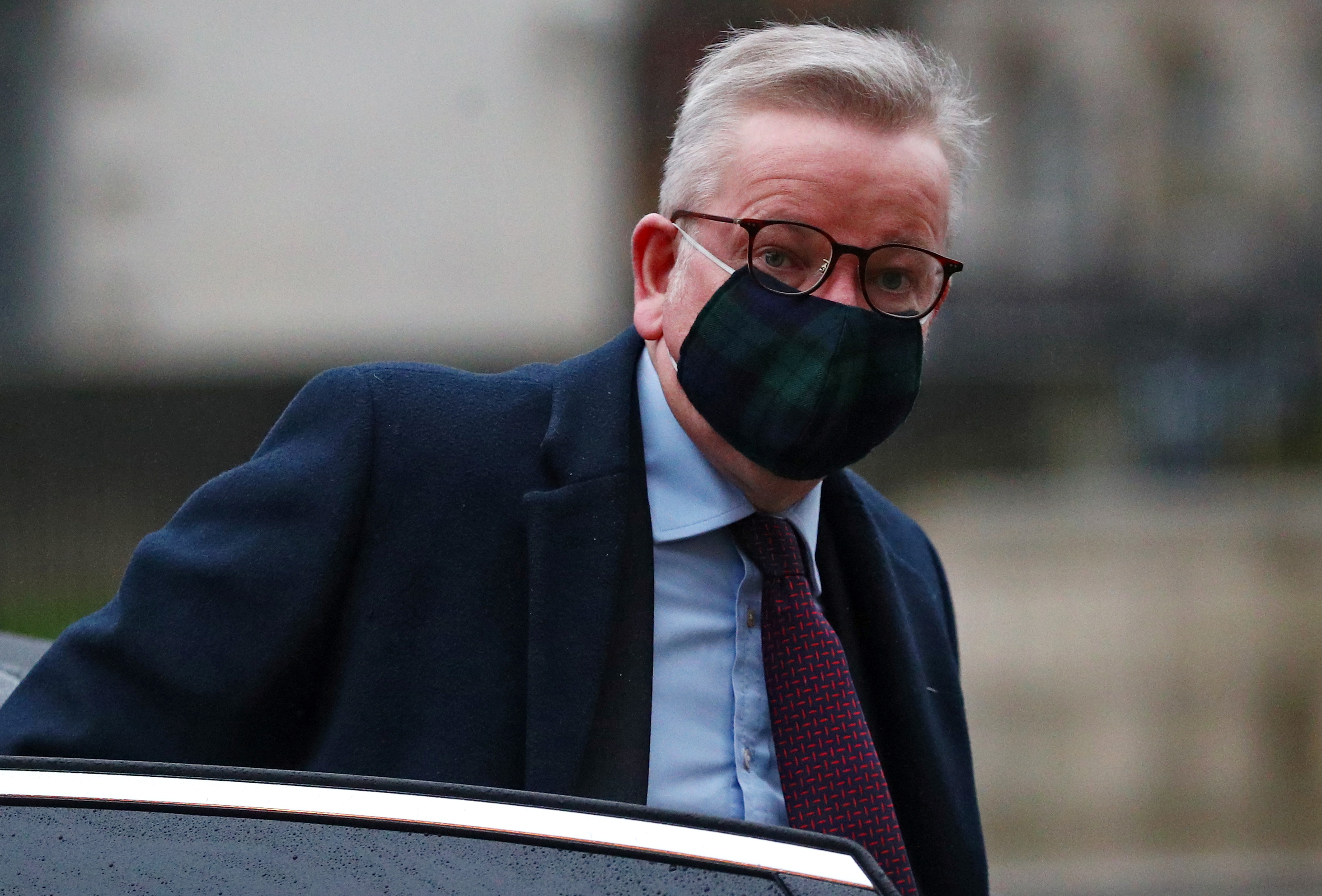 However, he rejected increasingly angry claims from Britain’s fishermen that Boris had failed to deliver on promises made in the referendum campaign.

Under the terms of the agreement, 25 per cent of EU boats’ fishing rights in Britain’s waters will be transferred to the UK fishing fleet, over a five-and-half year transition period.

Mr Gove said: “I think it is fair to say that we are in a stronger position than we were in the EU and in the common fisheries policy.” 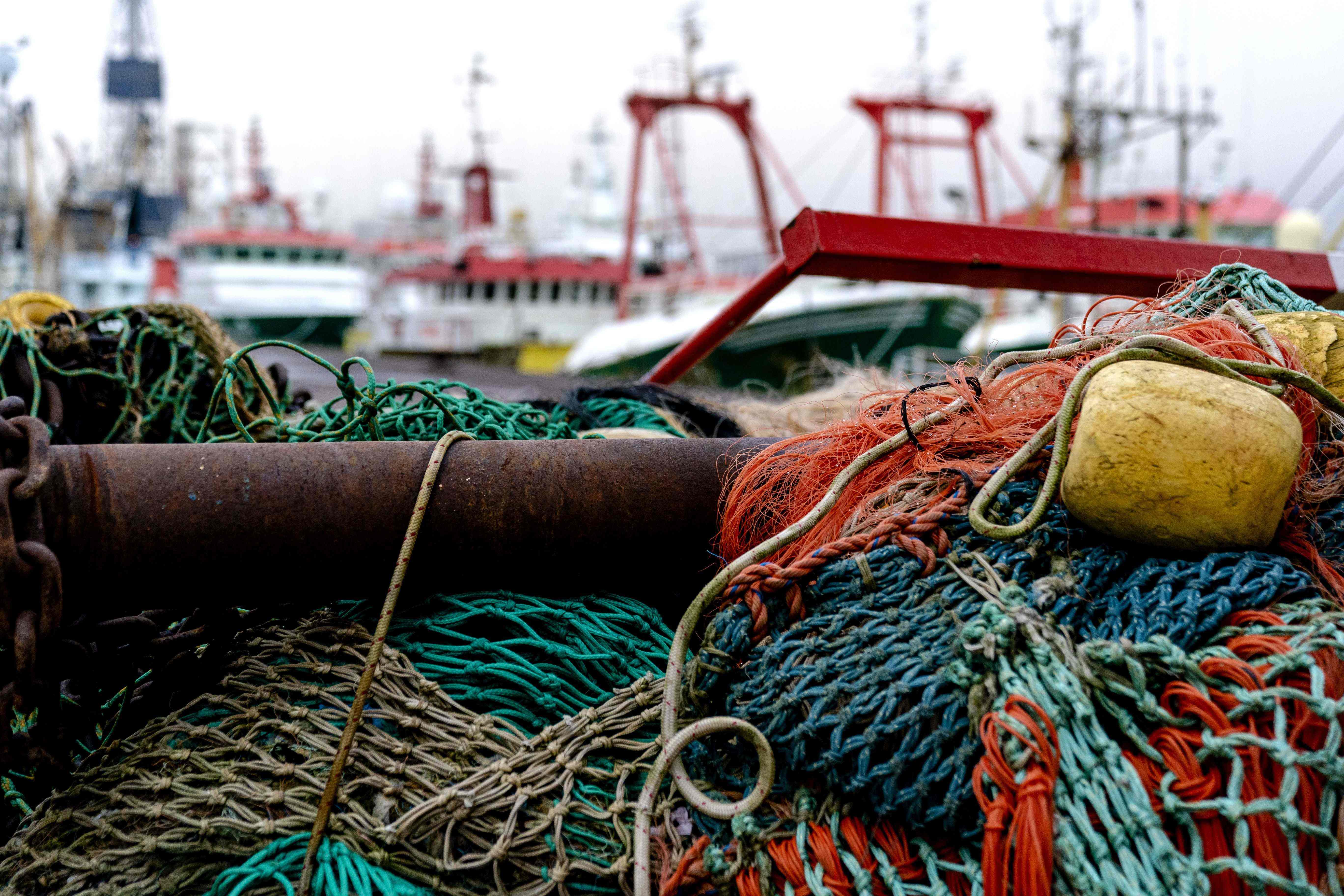