Turkey could be rocked by an earthquake bigger than the 6.4-magnitude tremor that rocked California.

Researchers have warned “considerable” strain has built up along the North Anatolian fault in the Sea of Marmara.

The GEOMAR Helmholtz Centre for Ocean Research Kiel in Germany have been studying information gleaned from breakthrough technology which show a huge earthquake in Turkey is on the horizon.

According to research published in Nature Communication, seafloor measurements show a build-up of tectonic strain along the North Anatolian fault.

If correct, the seismic shift could reach 7.4. on the Richter scale.

The study said: “It’s well-known that Istanbul city and populations along the coasts of the Sea of Marmara were previously severely affected by earthquakes related to the submerged North Anatolian Fault in the Sea of Marmara.

“Some of the earthquakes were associated with seismically driven sea-waves and six destructive run-up are known from historical reports for the last 20 centuries.”

Geophysicist Dietrich Lange, lead author of the study, said the build-up of tectonic strain would be sufficient to trigger another earthquake with magnitudes between 7.1 to 7.4. 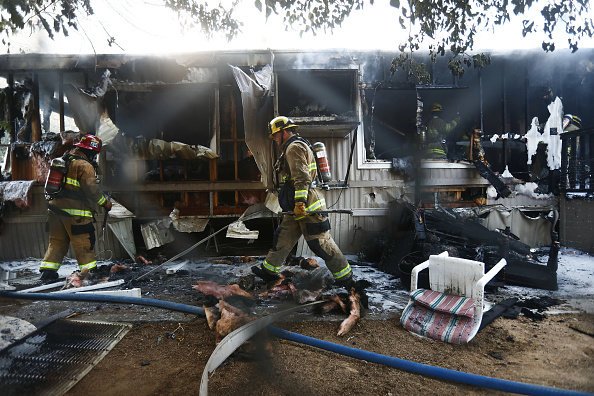 If the strain on the North Anatolian fault releases, it could result in an earthquake as devastating as the historic 1999 quake which resulted in over in over 17,000 casualties.

Professor Dr Heidrun Kopp, GeoSEA project manager said: “If the accumulated strain is released during an earthquake, the fault zone would move by more than four metres.

“This corresponds to an earthquake with a magnitude between 7.1 and 7.4”