Spanish forecasters were stunned as the heat burst swept across the region popular with British sun worshippers.

But, Brits may have got more than they bargained for with Spain’s state meteorologist agency AEMET comparing the scorching conditions to “opening the door of a hot oven”.

At 5pm local time (4pm GMT) on Saturday, the mercury soared by a whopping 13.6C in minutes.

The sudden shift even caught locals by surprise who described it as “horrific” in the region’s media.

Forecasters explained the sudden heat burst was caused by gusty winds combining with a sudden spike in temperatures as well as a fall in airborne water vapour. 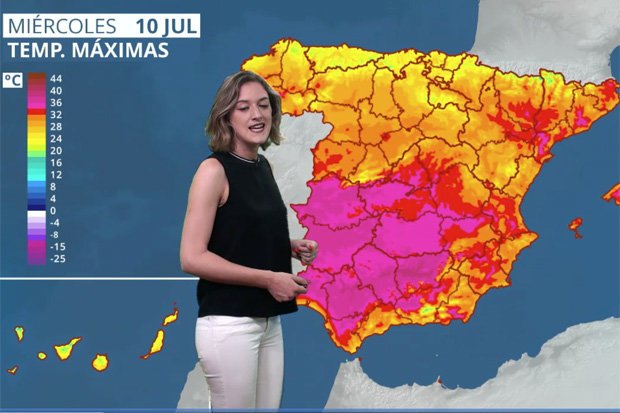 They normally occur during the night in late spring and summer and usually follow a thunderstorm.

A heat burst lasts anywhere from a few minutes to a few hours and can cause an increase of 10C or more in minutes.

AEMET has said temperatures could rise to 35C later today and warned people to stay inside well air-conditioned buildings when the mercury spikes.

The sweltering temperatures come just weeks since Europe was blasted by the unbearable “El Inferno” heatwave that saw the mercury tip up to 44C on the continent. 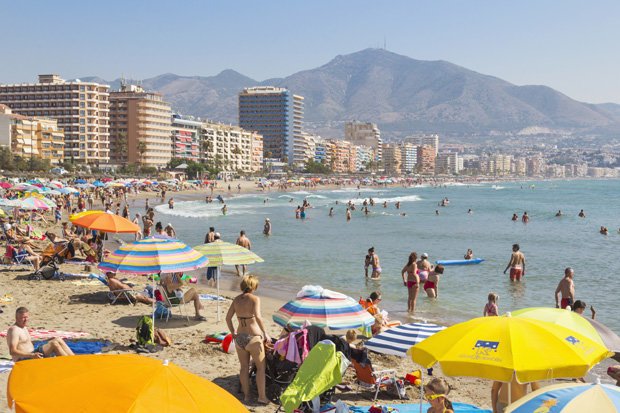 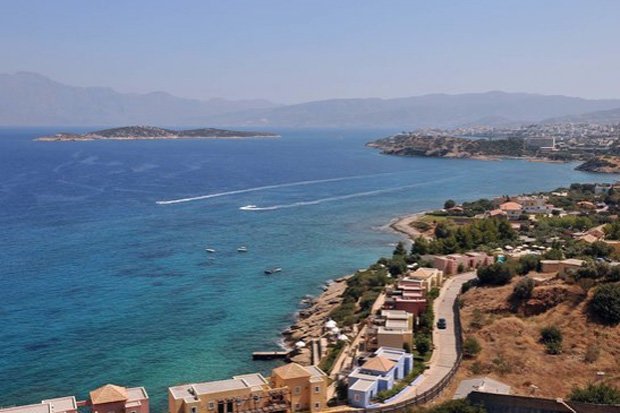 “It was like opening the door of a hot oven”

Hot air carried north from the Sahara Desert turned up the heat in Spain, France, Germany and Switzerland with the World Meteorological Organisation putting most of Europe on “maximum red alert”.

The killer heatwave claimed dozens of victims across the continent with five deaths in the UK alone being attributed to the scorcher.

Many of the victims drowned out at sea or in lakes and reservoirs in a bid to escape the heat and cool off.

The deaths lead police to warn people of the dangers of swimming in unmonitored areas.