Home » World News » Bus driver who murdered partner on double-decker, doused her in acid then dumped body on A3 is jailed for life

A BUS driver who murdered his girlfriend then doused her in acid before dumping her body on a busy road has been caged.

Evil Dane Messam, 52, left Helen Anderson's body doused in drain cleaner and wrapped in sheets in undergrowth next to the A3. 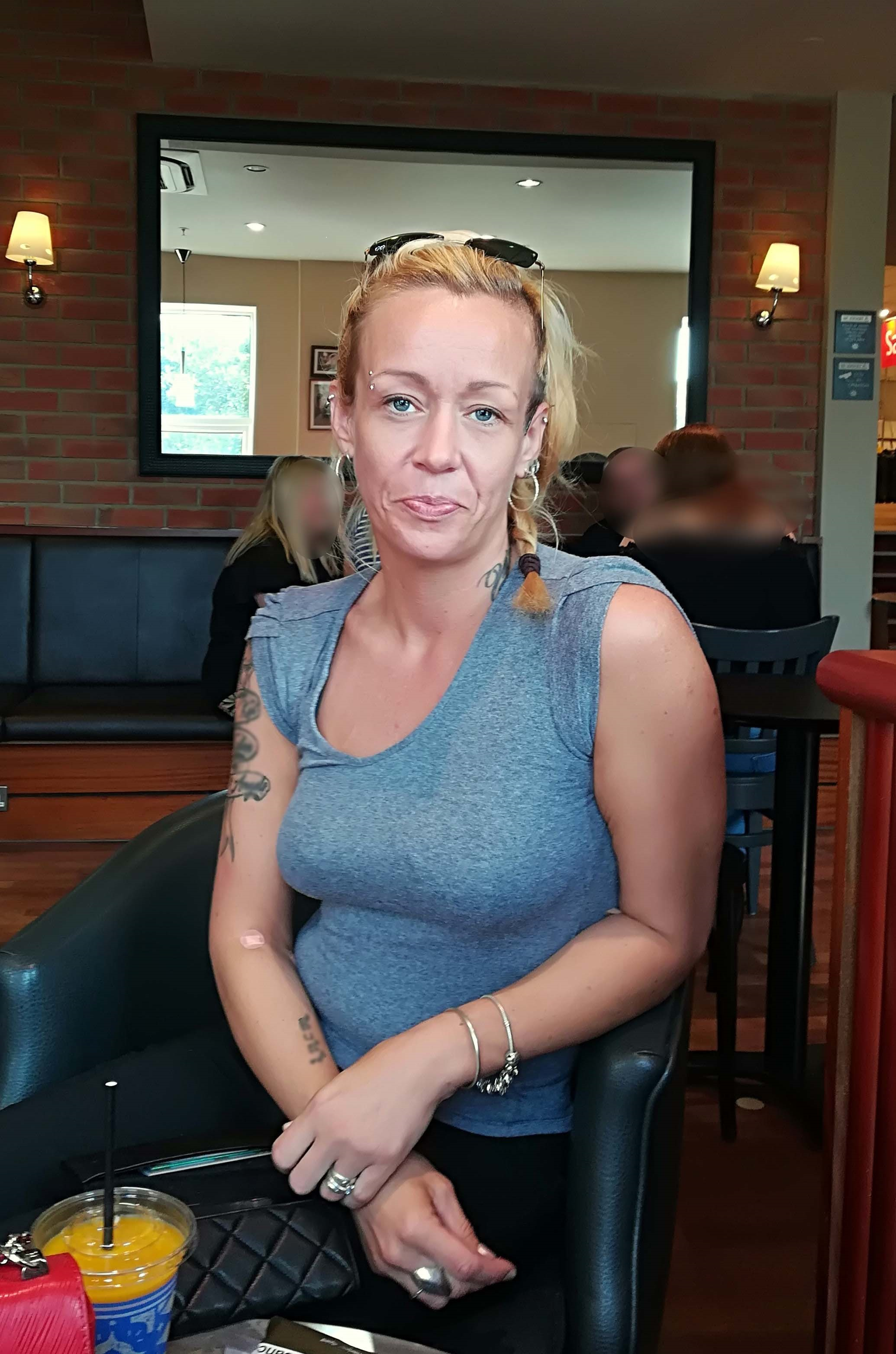 The mum-of-four's remains were discovered by a passer-by 12 hours later on the road close to Guildford in Surrey.

Messam has now been jailed for life with a minimum of 23 years after he was convicted of murder.

Sentencing, Judge Jonathan Black, said: "This was a wicked, callous killing of your partner. No-one will ever know what triggered your violence on this occasion.

"Whatever caused it, you cold-bloodedly killed Helen and in a way that can only be described as being morally bankrupt, you tried to dispose of her body as you would any waste product."

Gran, daughter & granddaughter slaughtered by knifeman in ‘bloodbath’ at home

Guildford Crown Court heard how Helen, 41, had been in an on-off relationship with the monster before her death.

She was last seen alive withdrawing cash from a machine in North London while with Messam three days before her body was found.

On August 23, the bus driver used a decommissioned double decker bus he owned to move Helen's body from London to Guildford.

He had purchased bleach and sports socks to help clean the murder scene on the bus – although blood splatters were left behind.

School chaos as kids held inside as armed cops swoop

Helen was then chucked on to the main road at around 3.40am.

Her body was found 12 hours later when a man flagged down a British Transport Police officer driving a police van.

Helen had been soaked in drain cleaner and wrapped in sheets.

Messam admitted he dumped her body but claimed he only discovered she was dead when he braked suddenly and heard a thud.

The brute also said he did not disclose finding her body because he wanted to fly to Jamaica for his mum's funeral.

A post mortem found Helen died from a ligature compression of the neck.

In a powerful victim impact statement, Helen's dad Paul said: "We will never see our daughter again, she will never be able to proudly say to me, Dad, I made it, I got free of my drug addiction.

"She will never be able to see her four children again. The pain will be with our family for the rest of our lives.

"She did not deserve to die at the hands of a cruel, vindictive and savage individual like Dane Messam."

Her mum Patricia added: "She can never let her children know her love for them and how she missed them terribly. I remember how Helen called Messam her 'guardian angel'.

"We as a family were happy that she had found someone who appeared to care for her. What a torment it has been to know how he treated her."

The police condemned Messam after the sentencing today and said they hoped it would bring peace to Helen's family.

Detective Chief Inspector Emma Vickers of Surrey Police said: "Helen Anderson was a victim of domestic abuse and killed by a man she loved and trusted.

"Dane Messam has put those who knew and loved Helen through agony.

"This case is an example of how seriously domestic abuse can escalate and I need to use this opportunity to highlight the amazing support services we work with who help anyone suffering within an abusive relationship, these include Your Sanctuary and Surrey Against Domestic Abuse."

How you can get help

Women’s Aid has this advice for victims and their families:

If you are a ­victim of domestic abuse, SupportLine is open Tuesday, Wednesday and Thursday from 6pm to 8pm on 01708 765200. The charity’s email support ­service is open weekdays and weekends during the crisis – [email protected] 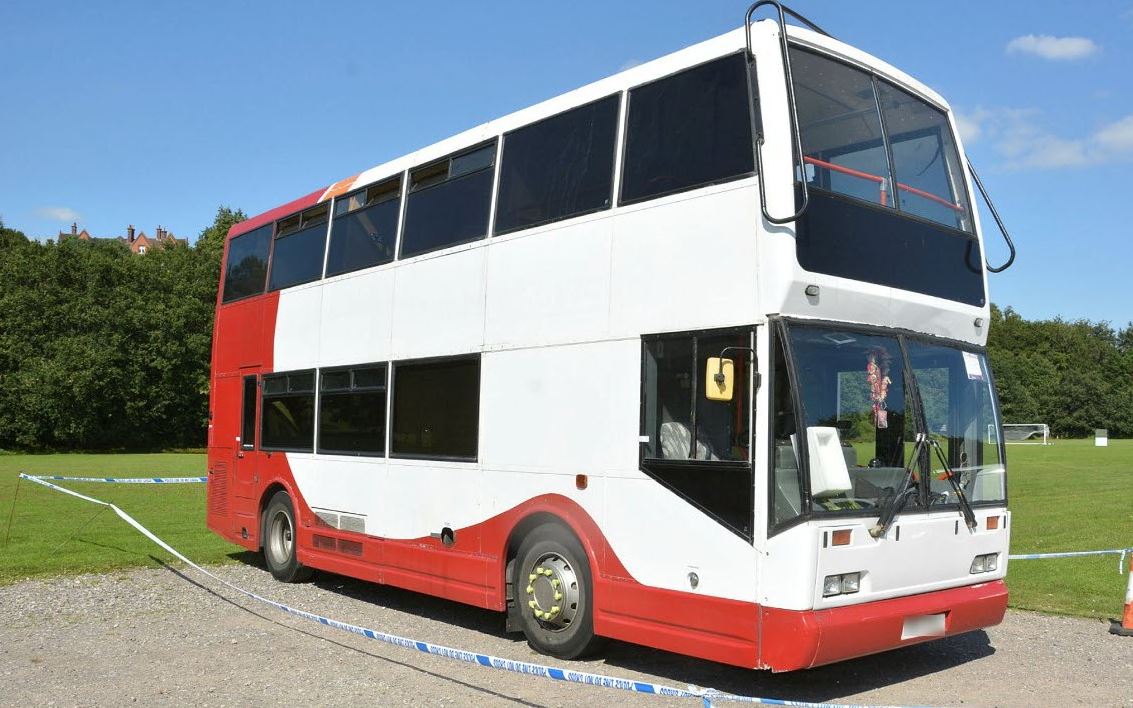