A CALL girl has quit a council house after neighbours complained about "loud sex and massive queues outside" while she worked from home.

Mother-of-one Nicola Parry, 29, would usually ply her trade at a brothel in Manchester city centre – but was unable to work there due to Covid-19. 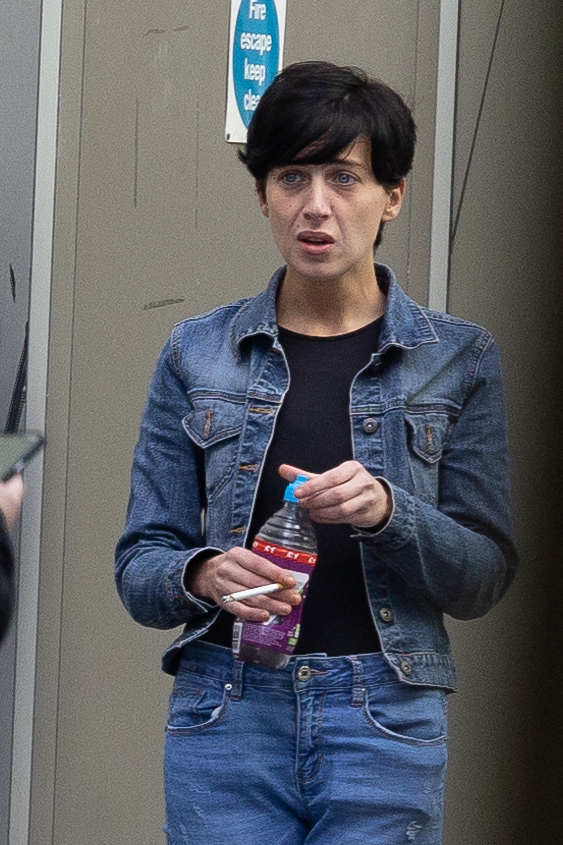 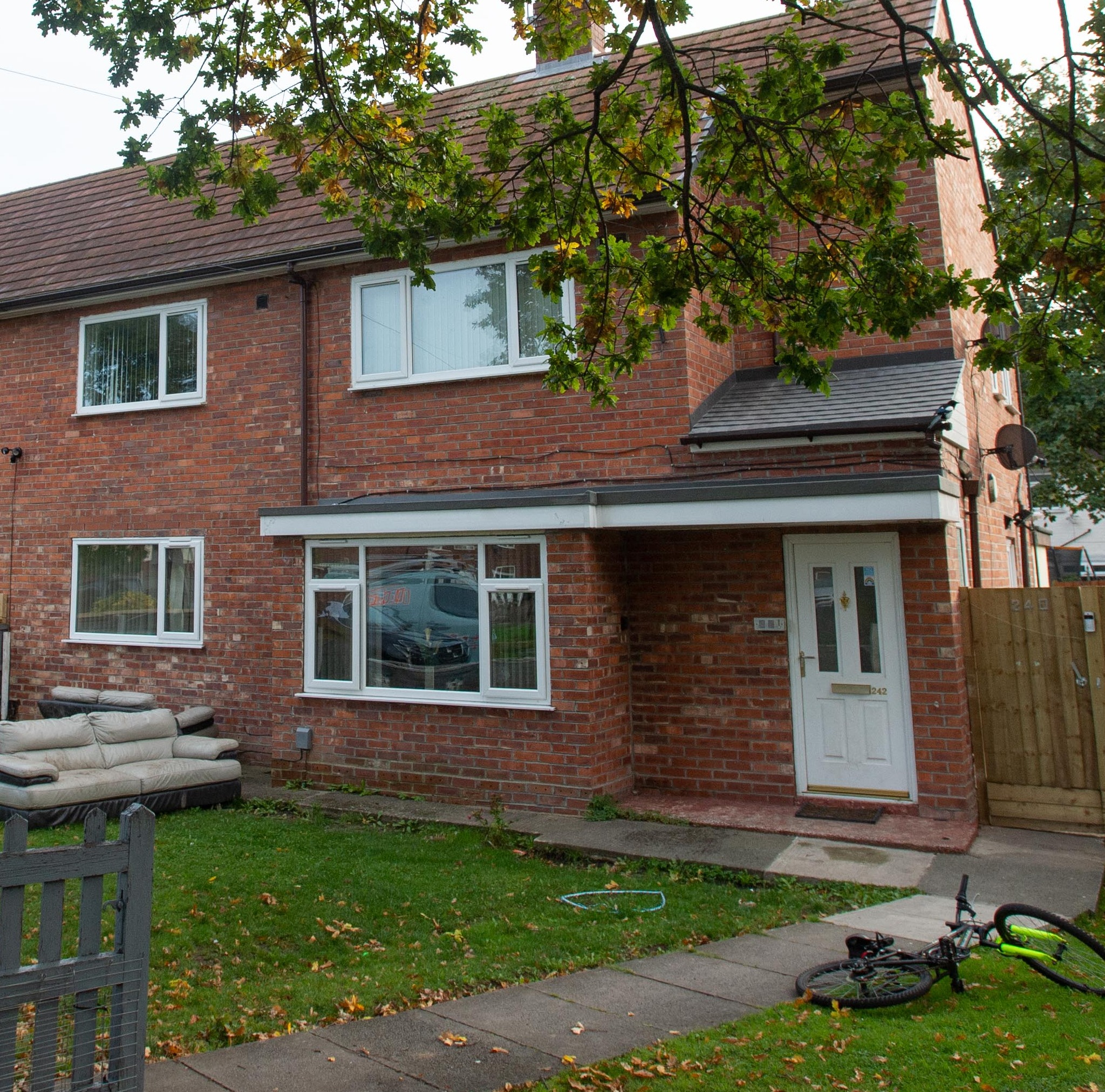 Instead, she followed Government advice and entertained her visitors on a working-from-home basis in Woodhouse Park in Wythenshawe.

One neighbour was asked by Parry to look after her six-year-old son while she tended to clients.

Several were seen queuing up in their cars outside the property at breakfast time.

Police intervened after one unnamed neighbour kept a diary of illicit encounters at the property.

She claimed she saw multiple sex workers turning up for liaisons – and alleged that one punter propositioned her whilst she was outside in her garden.

In one incident Parry was seen stood on the roof of her property clutching a warning letter from a housing association about her activities.

At Manchester magistrates court, Parry – who now lives above a massage parlour in Blackpool – admitted charges of keeping a disorderly house, indecent exposure and causing a public nuisance.

The investigation began in November last year after Parry began complaining to neighbours about being unable to work at the brothel due to Covid.

Robin Lynch prosecuting said: "At that point, she started to have clients at her home address and she asked a neighbour to look after her six-year-old child at the time when she was working.

“The neighbours started making a note and recorded multiple working girls coming to the address, working between January 18 and February 7, 2021.

''On January 22, at about 9:30pm, one of the girls was looking out the window and saw three working girls enter the property.

"She had multiple conversations with the housing officer and reported them and the defendant was warned."

Parry was also accused of making noise in the house due to people having "loud sex".

Parry who also admitted criminal damage and possessing cocaine was was ordered to complete a 12-month community order .

This will include a six month drug rehabilitation programme. She was also fined £80 and ordered to pay £180 in costs and surcharges. 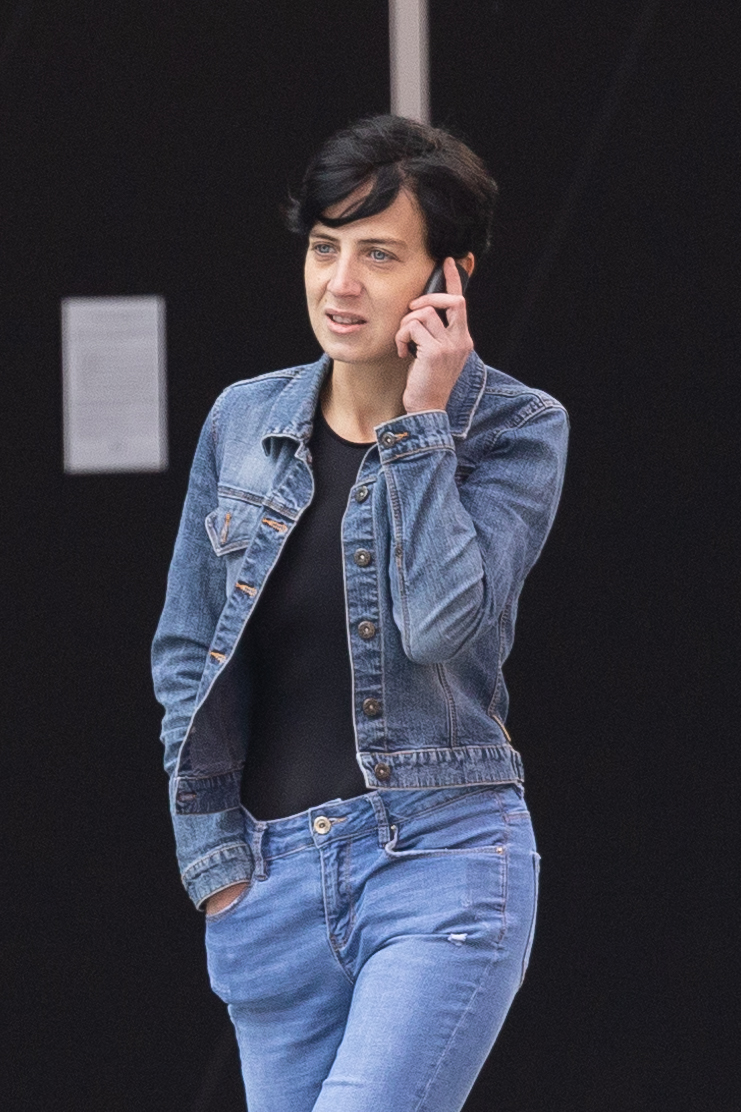