Car registration numbers could be printed on McDonald’s takeaways, to stop drivers throwing rubbish out of their cars.

The Welsh government has held meetings with McDonald’s to talk about the scheme, which they hope will stop people littering after using drive-throughs.

Printing registration numbers on the bags, it is hoped, will put drivers off throwing their litter out of their cars.

It’s not clear exactly how the number plate would be printed on packaging, but it could be scanned onto the brown bags that contain the food.

Chris Howell, Head of Waste Management at Swansea Council, told a climate change corporate delivery meeting that the idea had merit but that there were potential issues. 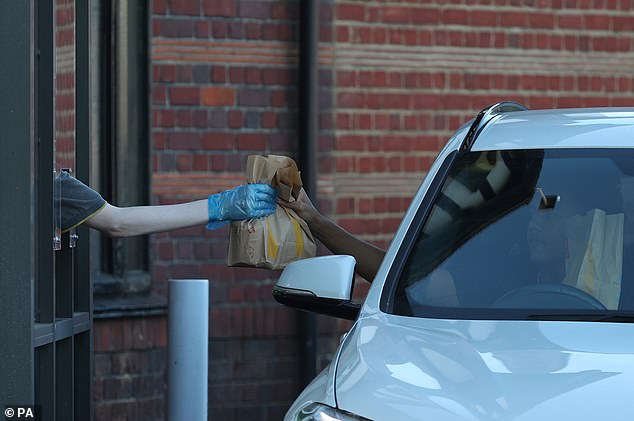 The registration details would help to identify those throwing litter out of their cars. The policy was proposed two years ago by Plaid Cymru after an increase in littering during the pandemic 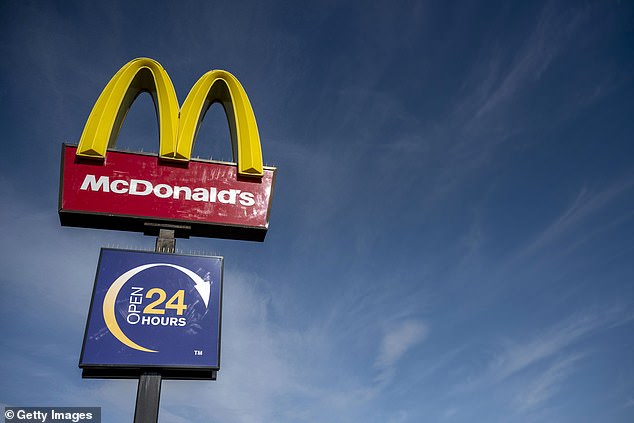 McDonald’s has held meetings with the Welsh Government about the potential policy, which would see car registration numbers printed on food packaging in an effort to reduce litter

‘If McDonald’s do it, then people will just go to Burger King instead of McDonald’s, because nobody wants to have their private details printed on that packaging.’

‘I think it’s a really good idea but at the minute it’s fraught with some difficulties,’ Mr Howell told the meeting, according to Wales Online.

Plaid Cymru first proposed the idea two years ago, during the pandemic.

The party launched a petition for fast food companies to print car registration plates on takeaway bags as littering increased as more people started to use drive-throughs.

The petition, which was launched on June 4, 2020, says it is not ‘acceptable’ to litter from cars. 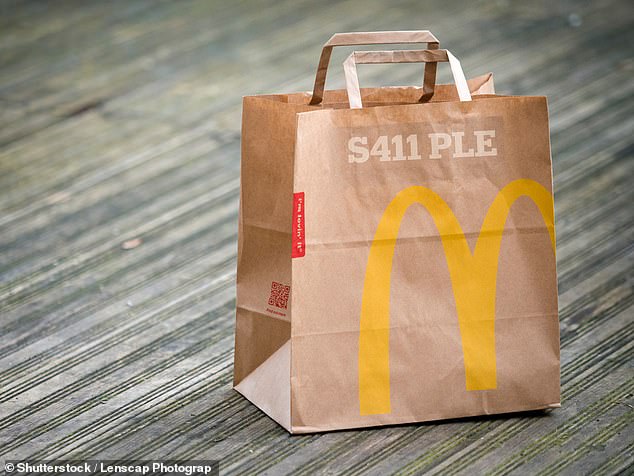 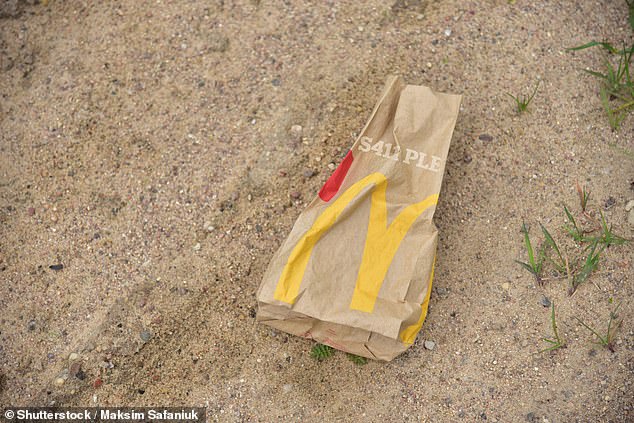 ‘Fast Food outlets reopened in Wales on Monday 2 June. Since then we have seen an increase in the litter dumped in our communities after visits to the drive-through,’ the petition said.

‘People should use the bins provided or take their litter home. Throwing it out of the car is not acceptable.

‘We are calling on Welsh Government to make it compulsory for fast food outlets with drive through facilities to print car number plates on all packaging so that litter can be traced.’

At the time, the Shadow Minister for the Environment and Rural Affairs, Llyr Gruffydd called the policy an ‘innovative suggestion’. 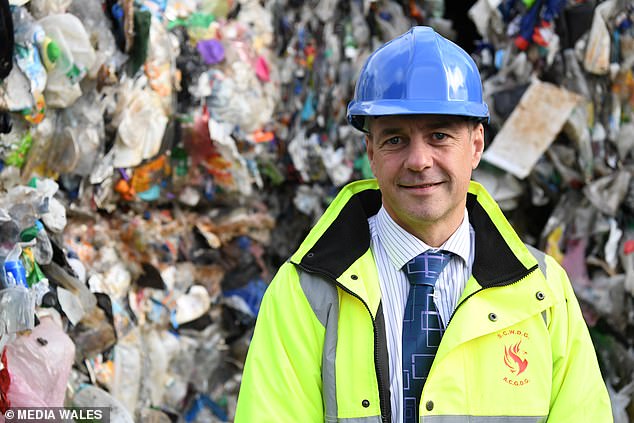 Chris Howell, Head of Waste Management at Swansea Council, confirmed that the Welsh government has held meetings with McDonald’s to discuss the proposal to print car registrations on their food packaging

‘This is exactly the kind of creative thinking we need to start a wider discussion about how both businesses and consumers can take greater responsibility for preventing litter.

‘We do need to remember however that fundamentally, the fast food outlets themselves have to do more to reduce their impact on the environment, and should rapidly move towards environmentally friendly alternatives, such as compostable or bio-degradable packaging. Some are already going in that direction but we need a step change in pace,’ the Shadow minister said.

The Welsh Government said previously littering was not acceptable and that it was working on a new prevention plan with businesses and councils.