LEEDS, Wigan, Cardiff and Swansea were all placed under local lockdown measures today after a surge in coronavirus infections.

Britain is heading for a new national lockdown in all but name as millions more were placed under tough new rules to stop the spread of the virus. 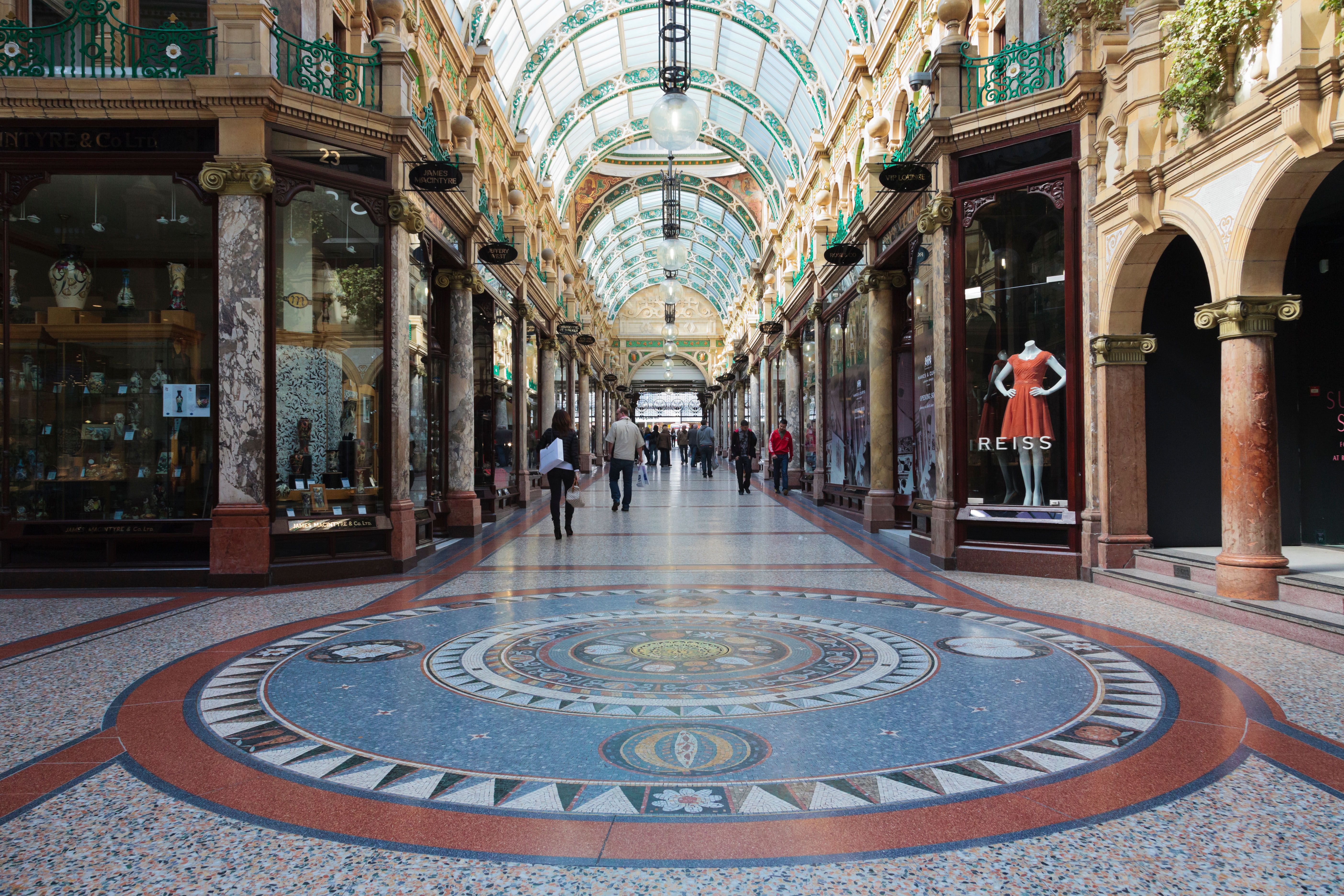 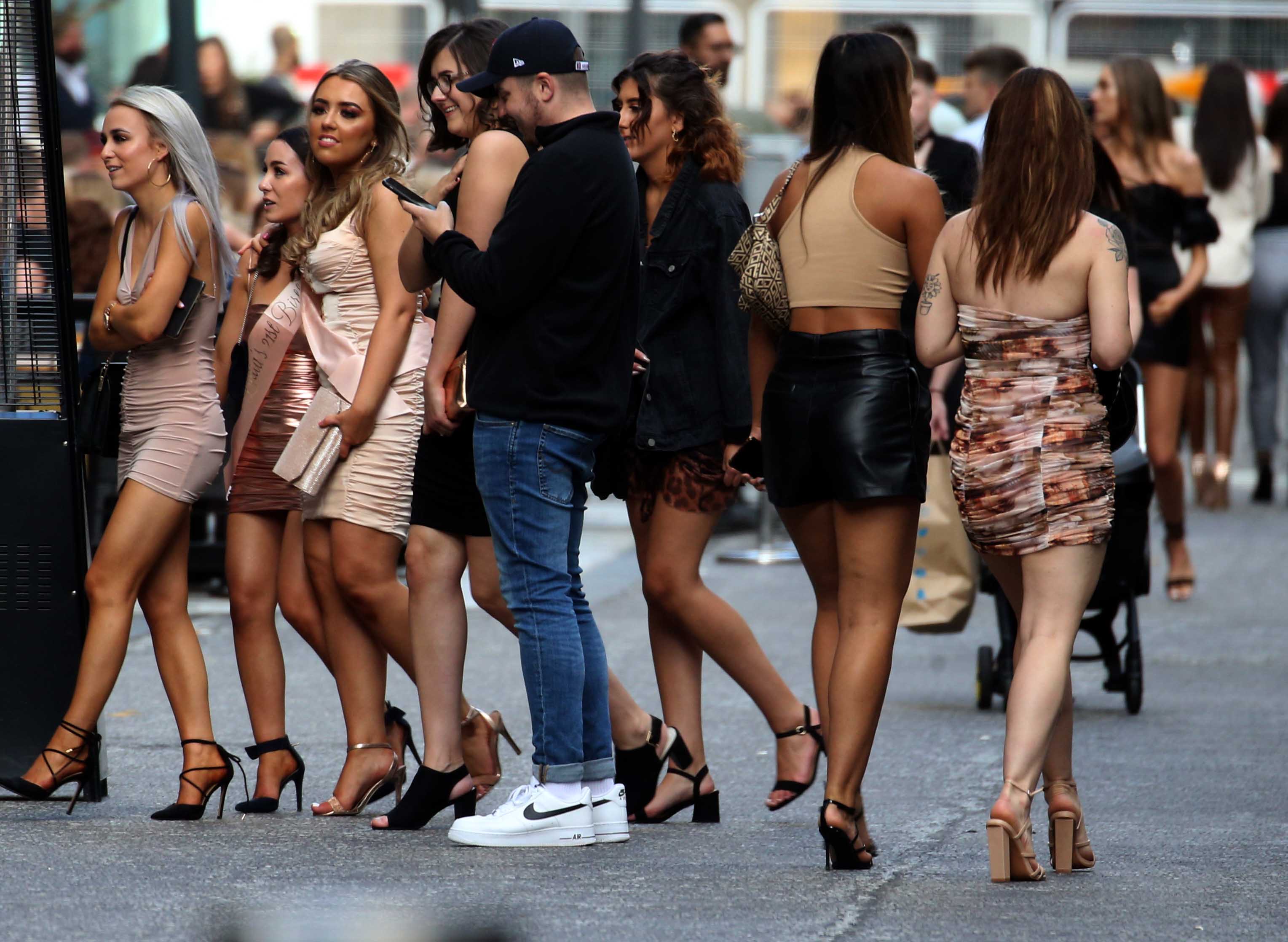 Leeds will face new rules from midnight in the fight against Covid-19, including a ban on households mixing.

Tom Riordan, chief executive of Leeds City Council, said: "What we are trying to do is give a simple message – you shouldn't really mix with other households."

He said about 780,000 people will come under the new measures, which could be in place throughout the winter and into next year.

He added: "I think we know from the experience of Leicester, Greater Manchester and West Yorkshire that when these restrictions are brought in they do not tend to be lifted after a week or two."

The addition of Leeds' 793,000 population would take the number of people living under local restrictions to more than 16.2 million people across the UK.

Judith Blake said she expected Leeds will be made an "area of intervention", meaning "more household restrictions along the lines of those already in force across three of the West Yorkshire districts in Bradford, Kirkless and Calderdale".

She told reporters: "We expect them to come in from midnight."

Leeds director of public health Victoria Eaton said the city's virus rate was 98.5 per 100,000 people with a positive testing rate of 8.4%.

She said: "The spread of the virus is very dynamic across the city.

"It's clear to see we have very widespread community transmissions right across the city.

"The expectation is the restrictions will be in place for a longer period of time, potentially right through the winter."

Wigan MP Lisa Nandy said today that as a result of a rise in infections in the area they were now subject to the rules for Greater Manchester too – meaning no households were allowed to mix inside.

She tweeted this afternoon after meeting with the health minister earlier.

She added: "I know how hard it it is but to prevent the NHS from being overwhelmed, please follow the guidance."

Stockport MPs were also due to get an update from the Department for Health on their situation, with more measures expected for them too.

Lockdown rules are set to come into force in Cardiff and Swansea counties from Sunday at pm.

The town of Llanelli will also face new restrictions from Saturday at 6pm.

The majority of cases were linked to people socialising and not social distancing, the Welsh Government said.

It takes the total number of people under local rules in Wales to around 1.5million. 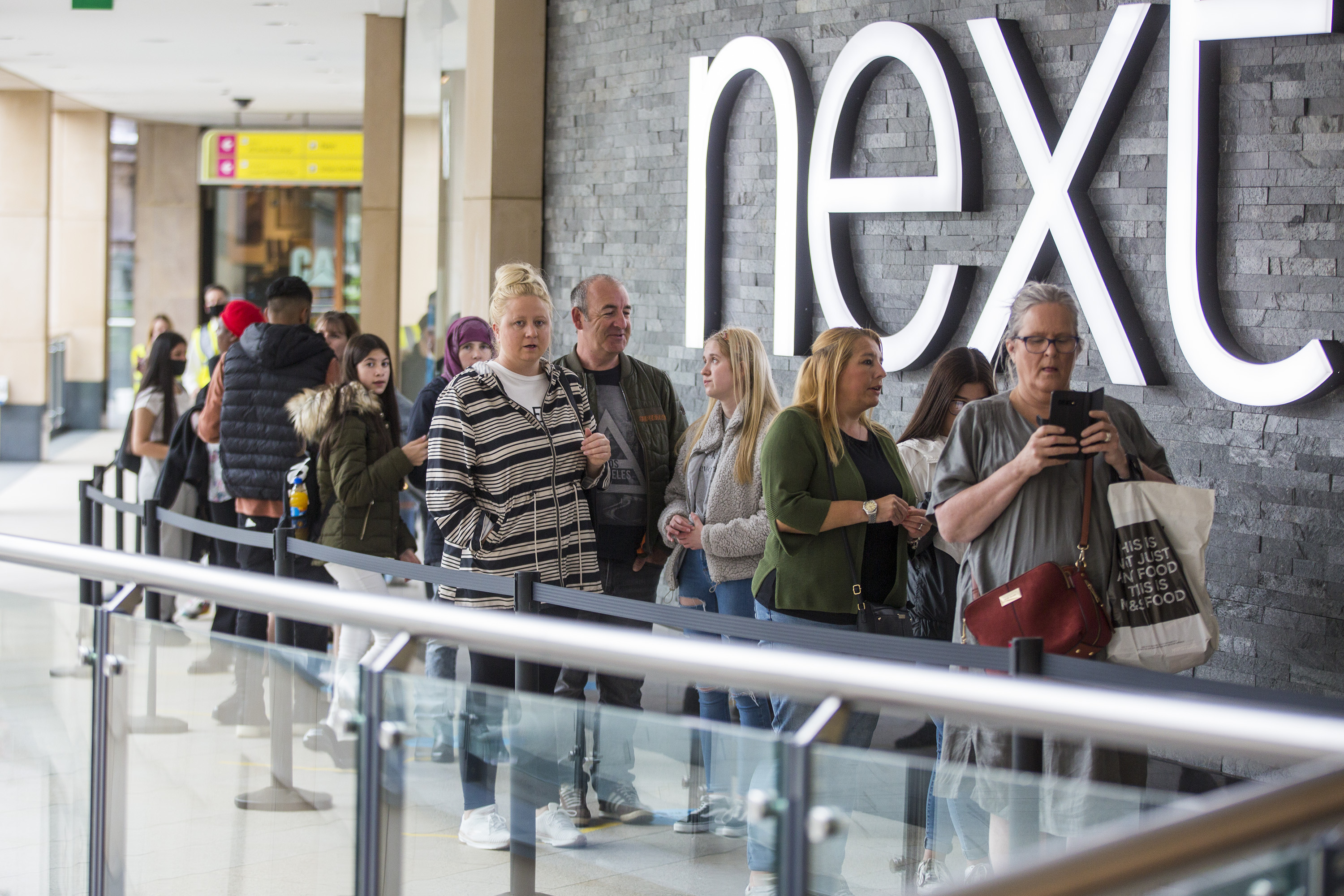 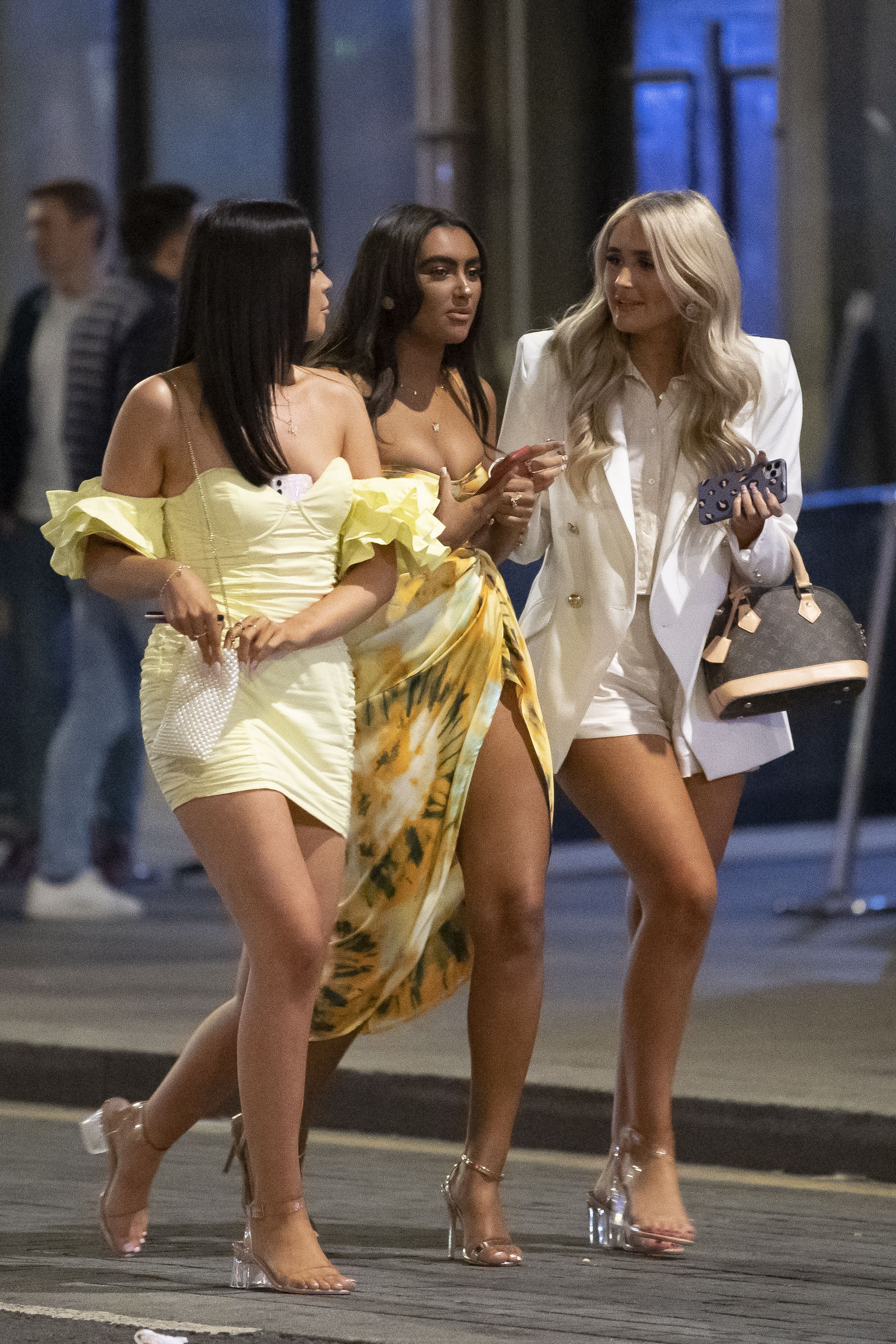