COPENHAGEN (Reuters) – Denmark holds a parliamentary election on Wednesday that could deliver the Nordic region’s third leftist government in a year as voters rebel against austerity they fear could dismantle their cherished welfare model. 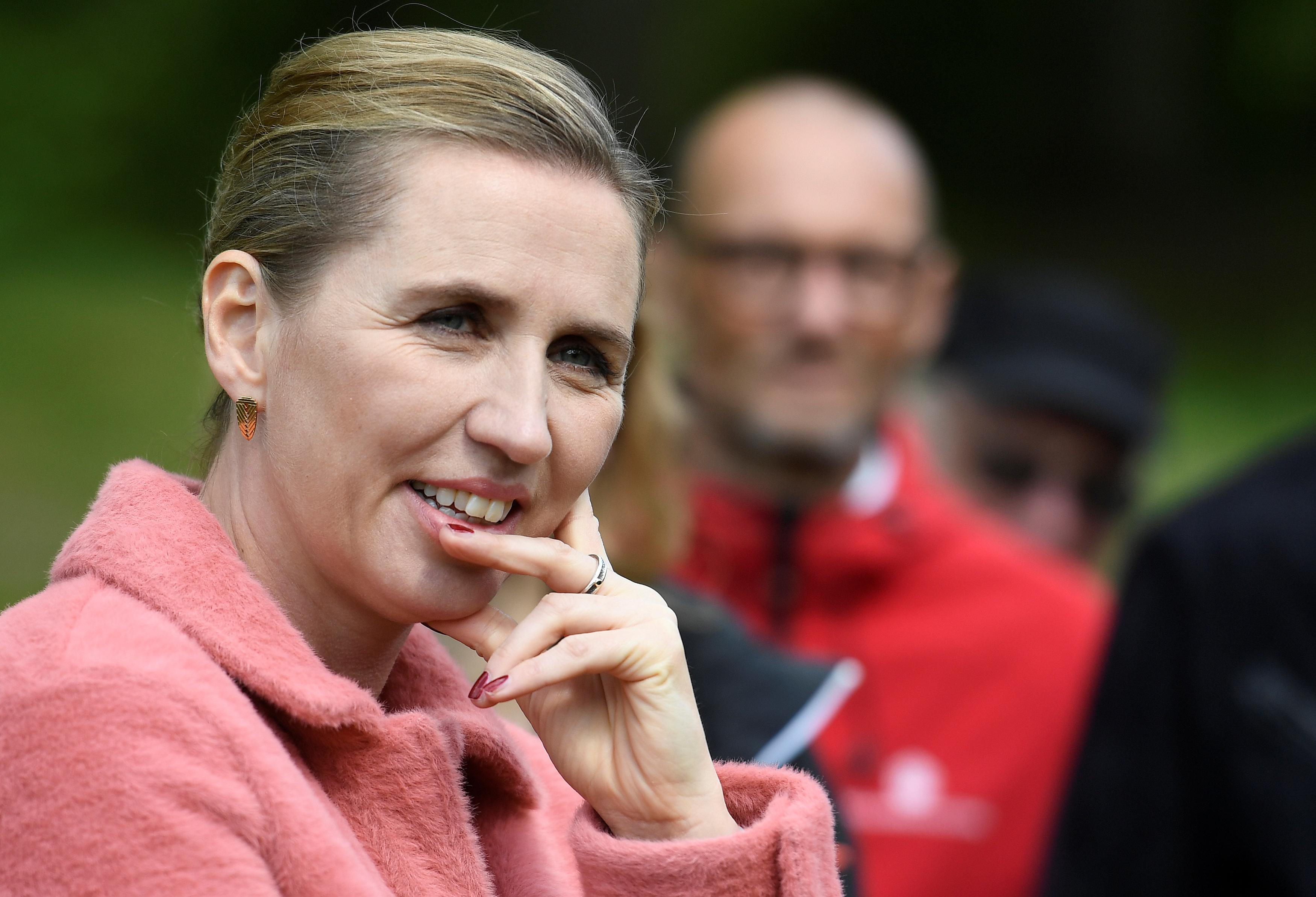 Vows by Social Democratic leader Mette Frederiksen, heading the opposition center-left bloc, to boost welfare spending after years of cuts and stick to a tougher stance on immigration, the other big hot-button issue, have gone down well with many Danes.

Polls indicate Frederiksen, 41, will win Wednesday’s election, replacing current Prime Minister Lars Lokke Rasmussen of the Liberal Party. Support for Frederiksen’s party alliance stood at 54.7% shortly before of the vote, according to an average of polls published by Berlingske Barometer.

The Nordic model has been the gold standard for welfare for many left-leaning politicians and activists globally. But ageing populations have prompted governments across the region to chip away at the magnanimous cradle-to-grave welfare state.

Economic reforms since the early 2000s, encouraging people to work longer in part by raising the retirement age and cutting unemployment benefits, have generated economic growth above the European Union average and established sound public finances.

But spending cuts by successive governments to reduce the public deficit have led to more people paying out of their own pockets for what used to be free. [nL3N1NL50F]

Now many Danes, who like counterparts in other Nordic states pay some of the highest taxes in the world to underpin their welfare system, are saying enough is enough. They worry that further austerity will erode the universal health care, education and elderly services long seen as a given.

Rasmussen, 55, who has been premier since 2015 and also served from 2009-2011, may hope for a repeat of the outcome in last week’s European Parliament elections.

LIBERALS TOPS IN EU ELECTION, NOT AT HOME

Contrary to opinion polls, the Liberals overtook both the Social Democrats and the anti-immigration Danish People’s Party (DF) to become the biggest Danish group in the EU assembly.

The staunchly pro-Europe Liberals benefited from record-high popular support for the EU in Denmark, but that recipe for success is unlikely to work in Wednesday’s national vote.

In Finland, the Social Democrats won the April election, their first victory in 20 years, after campaigning on a platform of tax hikes to meet the rising costs of welfare.

In neighboring Sweden last year, the Social Democrats suffered their worst election result in more than a century but managed to cling to power after embracing policies more typical of the right, including tax cuts and labor market reforms.

Frederiksen, contrary to Nordic counterparts, has taken a harder line on immigration to lure back some voters from nationalist parties like DF.

The package included a ban on wearing the body-covering Islamic burqa and niqab face veil in public, as well as a so-called “jewellery bill” that allows police to seize refugees’ valuables to help pay their costs.

Both the Social Democrats and Liberals said the stricter policy on immigration would help protect the welfare system.

Eyes on Election Day will also be on Stram Kurs (Hard Line), a new far-right party that among other things wants Islam banned and hundreds of thousands of Muslims deported. [nL3N22I13Y] Polls suggest Stram Kurs could garner enough votes to win seats in parliament.

Public broadcasters DR and TV2 will give initial estimates of the results later in the evening, with a reliable, preliminary outcome due to be announced around 11 p.m.