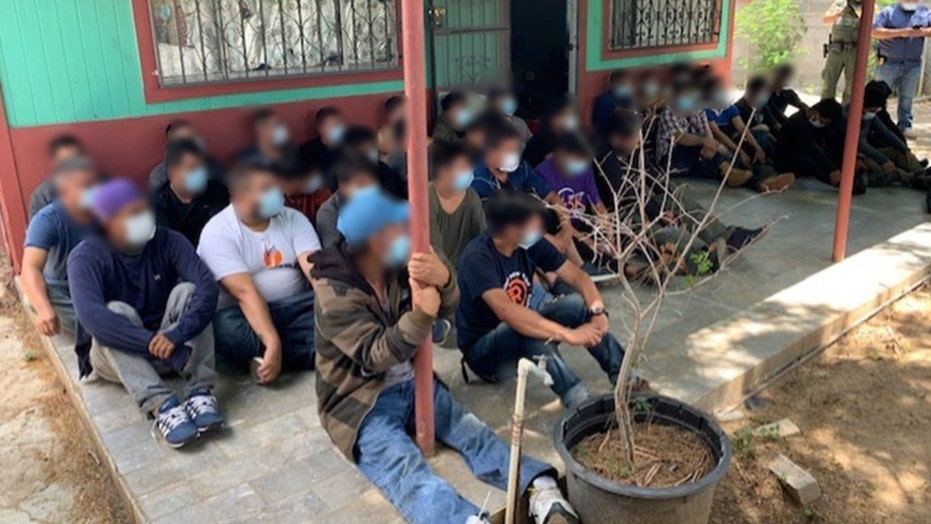 The City of Laredo, Texas is home to the busiest border port of entry in the country.From managing 7,000 commercial business trucks driving into and out of the United States into Mexico daily, to an increase in drug trafficking and high human smuggling numbers, Customs &amp; Border Patrol Agents say they have been busier than ever.

A British man tried to sneak a samosa into jail by hiding it between his buttocks, police said in a recent report.

West Midlands Police said discovering the fried pastry was one of the most unusual incidents of 2020, Birmingham Live reported.

"One that sticks in my mind was a man found with a samosa secreted between his buttocks during a search."

The hungry detainee apparently acted out of fear that he wouldn’t be able to get any decent food after being arrested.

"He said he wanted to sneak it into the cell as a snack as he’d didn’t think the food was up to much," Ahir said.

Another odd arrest involved a man in his 40s who came back to jail after being released — with a box of chocolates to thank the staff.

The man, who had been booked on assault charges, had type 2 diabetes, so officers went to his home to bring him his medicine.

"He also saw an alcohol referral worker as he’d had a drink for the first time in six years, which he believed led to the arrest," Ahir recalled.

A few days later, he turned back up to the cell block "with chocolates to say thanks for the care he received from the staff."

"It was a lovely gesture," the inspector said.

The weird incidents were among more than 45,000 arrests that cops in West Midlands made over the course of last year, the report said.

"It’s been a year like no other for us with significant demand, processing an average of 126 detainees a day, while adhering to COVID-19 protocols," Ahir said.

"The team have done brilliantly, though," he added.