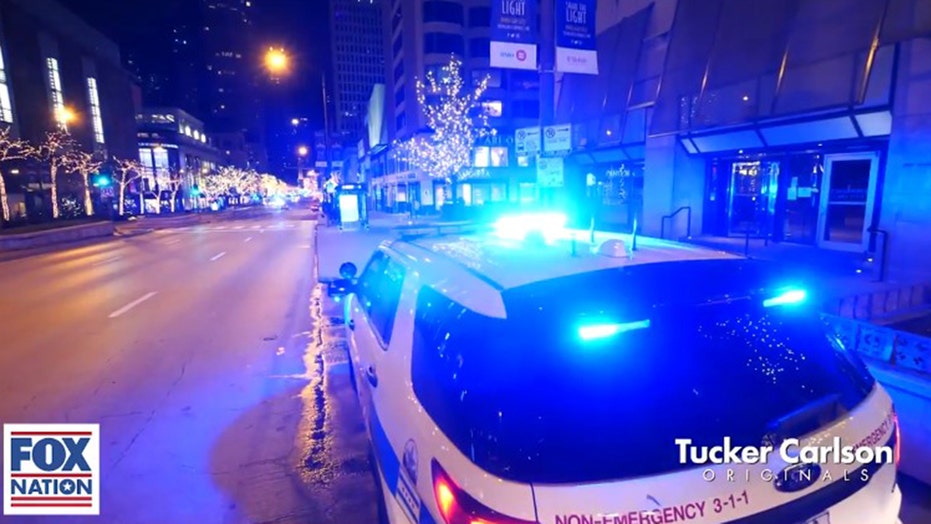 Warning graphic content: Under Chicago State’s Attorney Kim Foxx, the number of homicide cases closed without prosecution has risen by more than 500 percent.

Jaslyn Adams, a 7-year-old girl, was shot and killed while in line with her father at a McDonald’s drive-thru in Chicago on April 18, but her family is one step closer to justice after an 18-year-old allegedly involved in the shooting was charged with first-degree murder and more than a dozen other counts on Saturday.

Police said they tried to stop Marion Lewis on Thursday, but he crashed his car trying to run away from them on the Eisenhower Expressway. Lewis then allegedly attempted to carjack a family’s vehicle, at which point police shot him and arrested him. 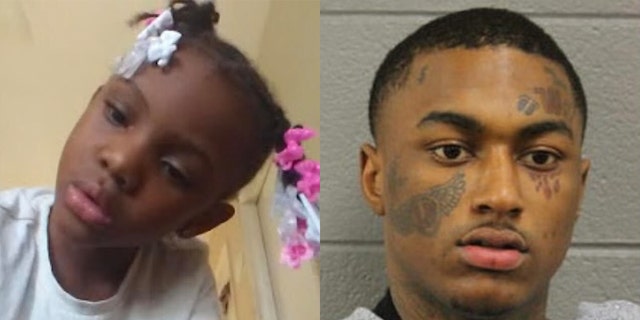 7-year-old Jaslyn Adams was shot and killed in a drive-thru at a McDonald’s last Sunday. Marion Lewis, 18, was arrested and charged with murder in connection to the shooting.

Chicago police are currently trying to identify and arrest multiple other suspects in the murder of Jaslyn Adams. 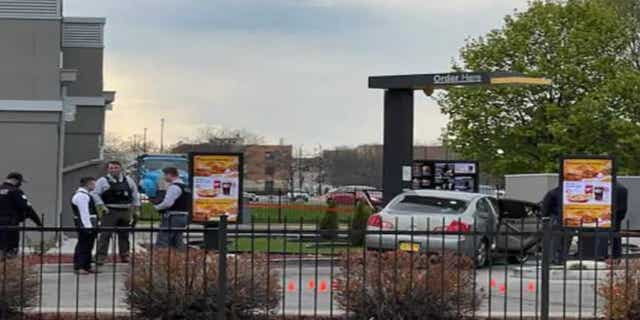 “You can run, but you can’t hide,” Chicago police superintendent David Brown said at a news conference Saturday. “We are going to bring you to justice for this crime. The Adams family deserves nothing less.”

Bystander video of the shooting aftermath last Sunday showed a horrifying scene as officers tried to pull Jaslyn Adams and her father out of the car at the McDonald’s drive-thru.

“Oh s—! They killed a baby,” a person can be heard saying off-camera.

WARNING: GRAPHIC LANGUAGE IN VIDEO BELOW

“It just don’t make no sense that a 7-year-old baby lost her life in this McDonald’s driveway. 7-year-old,” the girl’s grandmother, Lawanda McMullen, told FOX 32. “Six bullets riddled her little body because someone did a cowardly act.”