THIS is the chilling moment a husband drags his wife's corpse away in a suitcase after murdering her on their wedding night.

Thomas Nutt, 46, punched and strangled 5ft Dawn Walker before stuffing her corpse in a case and dumping her in a field. 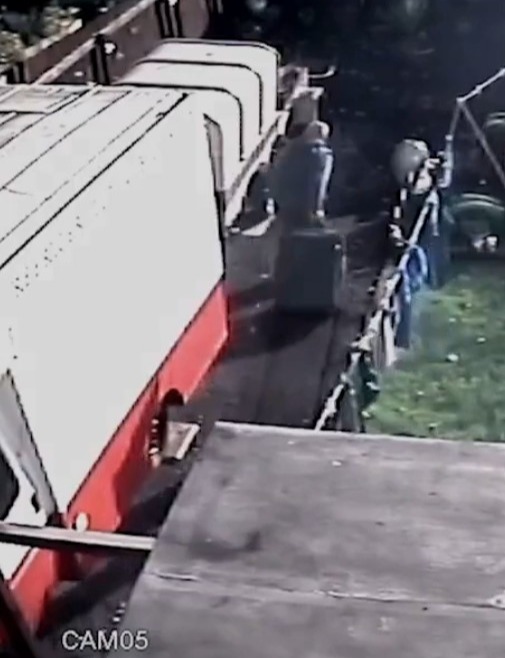 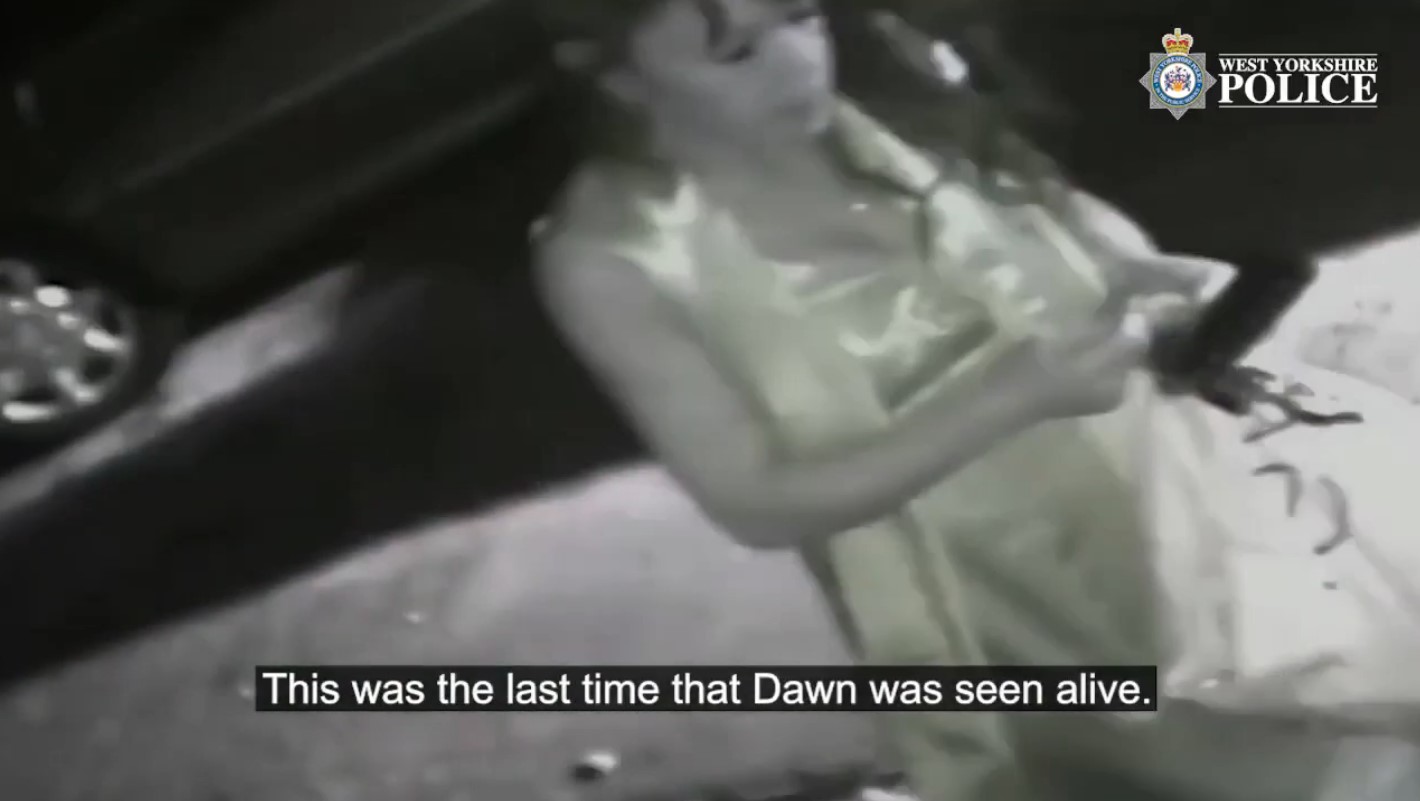 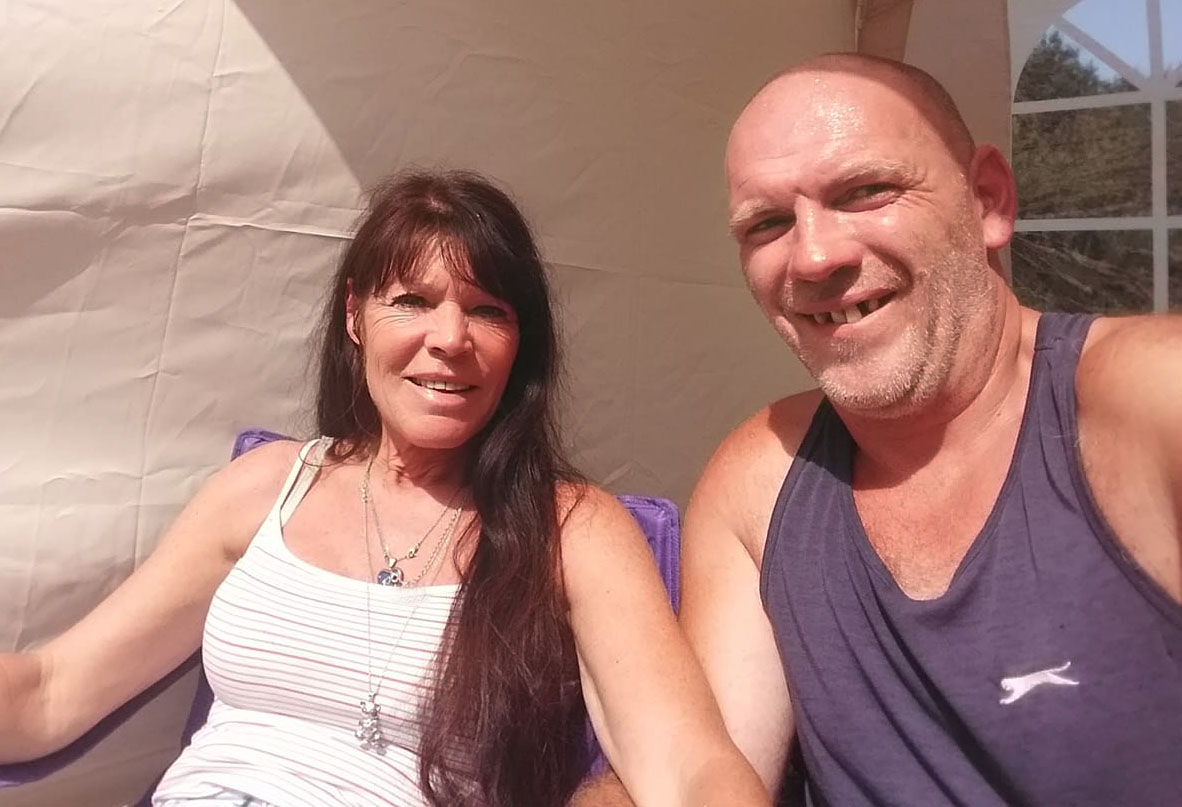 Bradford Crown Court heard how the newlywed callously killed his bride on their wedding night, hours after they tied the knot.

He initially hid his wife's body in a cupboard in their home, before braking her leg so he could fit her in the case which he then hid in bushes.

CCTV footage released by West Yorkshire Police shows Nutt dragging Dawn out of their home in the case.

He can later be seen returning to the garden to try and cover the wheel tracks in the mud. 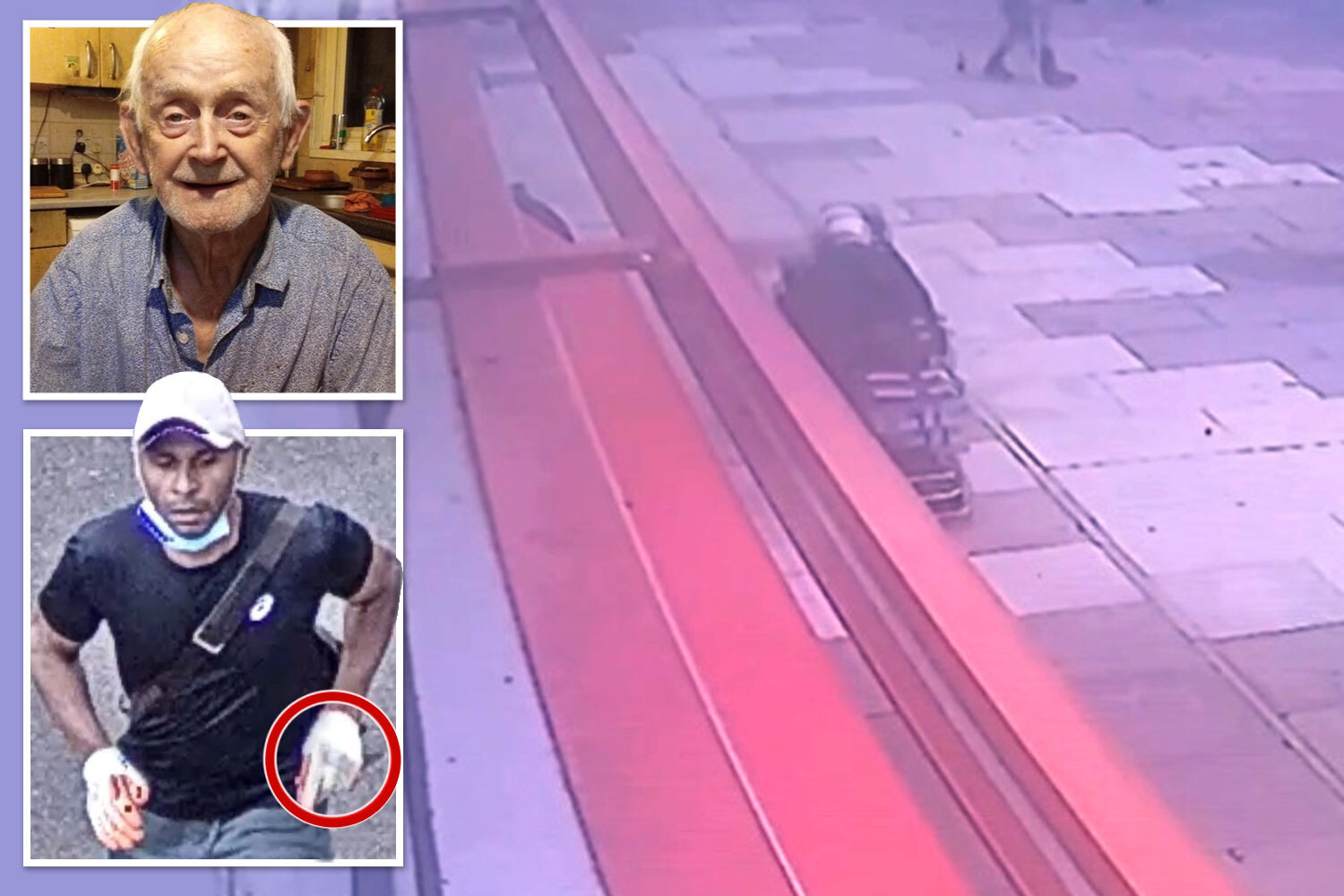 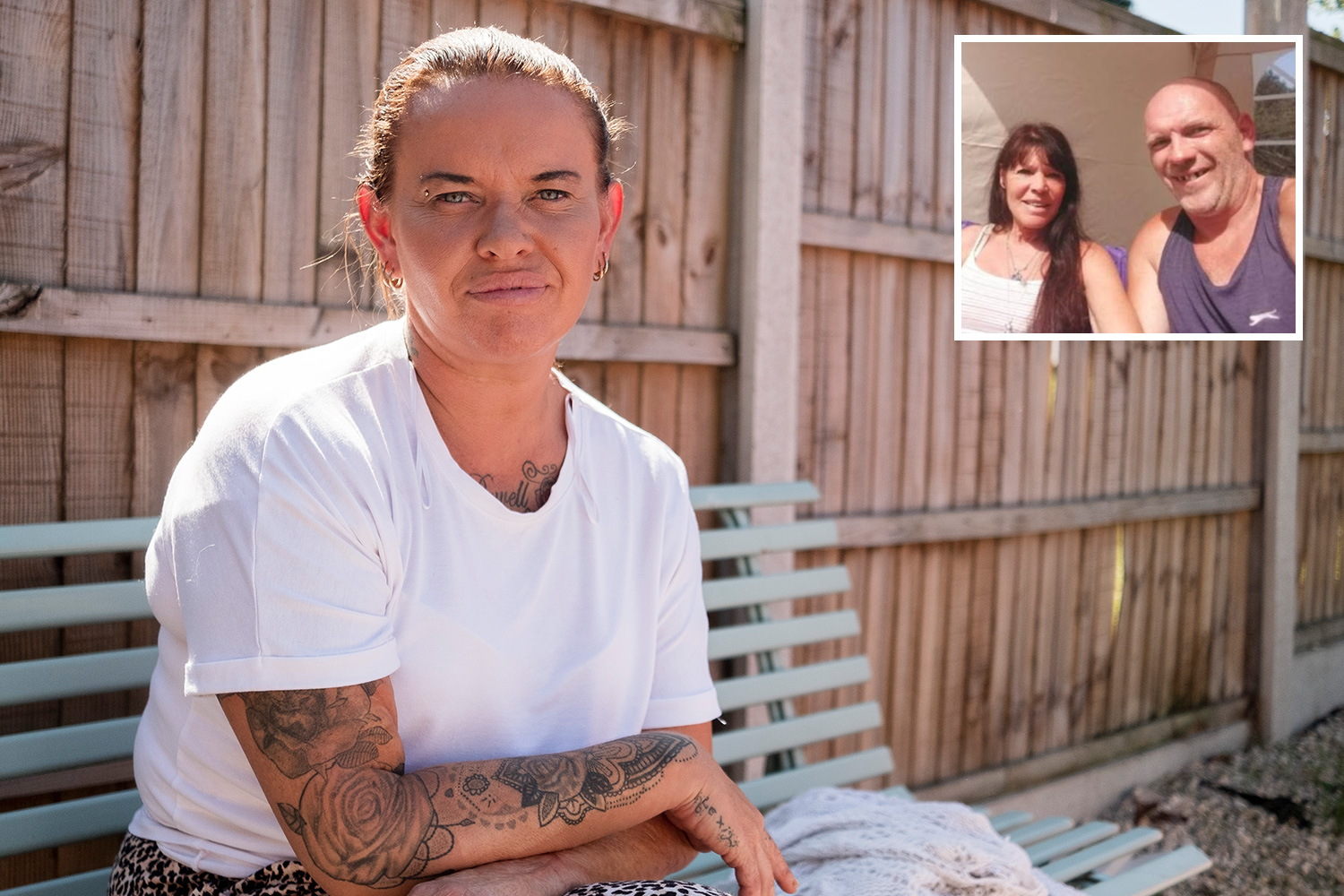 Another clip shows Dawn – still in her wedding dress – returning from the pub with Nutt where they had celebrated their nuptials.

It was the last time Dawn, stood outside their home in Shirley Grove, Lightcliffe, near Halifax, West Yorkshire on the night of October 27, was seen alive.

After killing his bride, Nutt went on to lie to her family, blamed her disappearance on her mental health, sent them false texts supposedly from her, and convinced her youngest daughter to help try to find her, all the while knowing she was dead.

He had also controlled his 52-year-old victim for years and isolated her from members of family, her sister told the court.

Mum cuts off boyfriend's manhood 'after he tried to rape her daughter, 14'

Sentencing him to a life in prison, Judge Jonathan Rose told him: "Dawn Walker died because you are a bully, used to getting your own way with women, used to controlling and manipulating women and used to using your considerable size advantage to inflict violence on women if you considered it necessary to do so."

Nutt told police he and Dawn had gone on honeymoon to Skegness the day after their wedding, but the judge said there was no evidence to support that claim.

Judge Rose said the killer instead "desecrated" her body by breaking bones to make her fit in the suitcase.

The victim's daughter Kiera-Lee Guest told the court Nutt put up Halloween decorations in the house even while Ms Walker was lying dead.

I mourn for my sister who suffered so much and felt like she had nobody to turn to because this man made her feel worthless.

Ms Guest said Nutt knew what he had done when she went from place to place with a photo of her mother, asking if people had seen her.

She said: "Justice will be served for my beautiful mother."

Ms Walker's sister Lisa said Nutt manipulated his victim and isolated her from family for three years "before his ungodly hands took her away from us forever".

Lisa Walker told the court: "I mourn for my sister who suffered so much and felt like she had nobody to turn to because this man made her feel worthless."

Alistair MacDonald QC, prosecuting, said the crime was aggravated by the way Nutt deceived her family after the murder, causing them "psychological damage", he said.

Stephen Wood QC, defending, said there was no evidence that Nutt intended to kill his wife and that it had been "spontaneous".

Nutt had admitted manslaughter but was convicted of murder.

After the judge imposed a life sentence with a 21-year minimum term, a woman in the public gallery called out: "Thank you Your Honour, thank you."

In a statement, read out in court, Dawn's eldest daughter Codie said: "Losing our mother, sister, daughter, nanna and auntie has had a huge impact on our lives.

"There are no words to describe how it feels for us every single day, waking up knowing what this person did to her, it is truly heart breaking for each and every one of us.

"We will have to live with his actions for the rest of our lives. Could we have done more to protect her from him? I pray he is never allowed to do this to another family.

"Today he is finally held accountable for his actions, and he is never allowed to abuse, manipulate or take away the life of another woman."

How you can get help

Women’s Aid has this advice for victims and their families:

If you are a ­victim of domestic abuse, SupportLine is open Tuesday, Wednesday and Thursday from 6pm to 8pm on 01708 765200. The charity’s email support ­service is open weekdays and weekends during the crisis – [email protected] 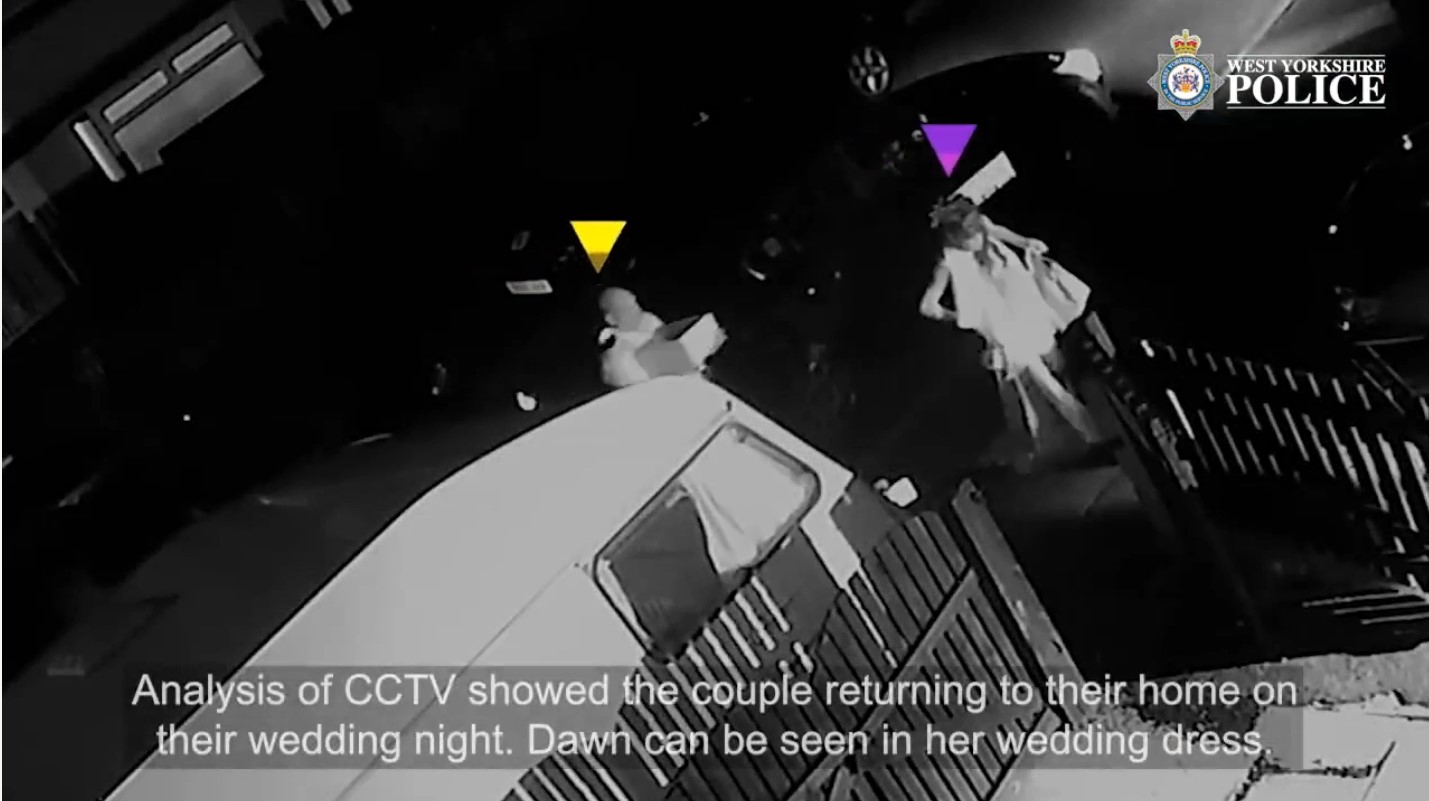 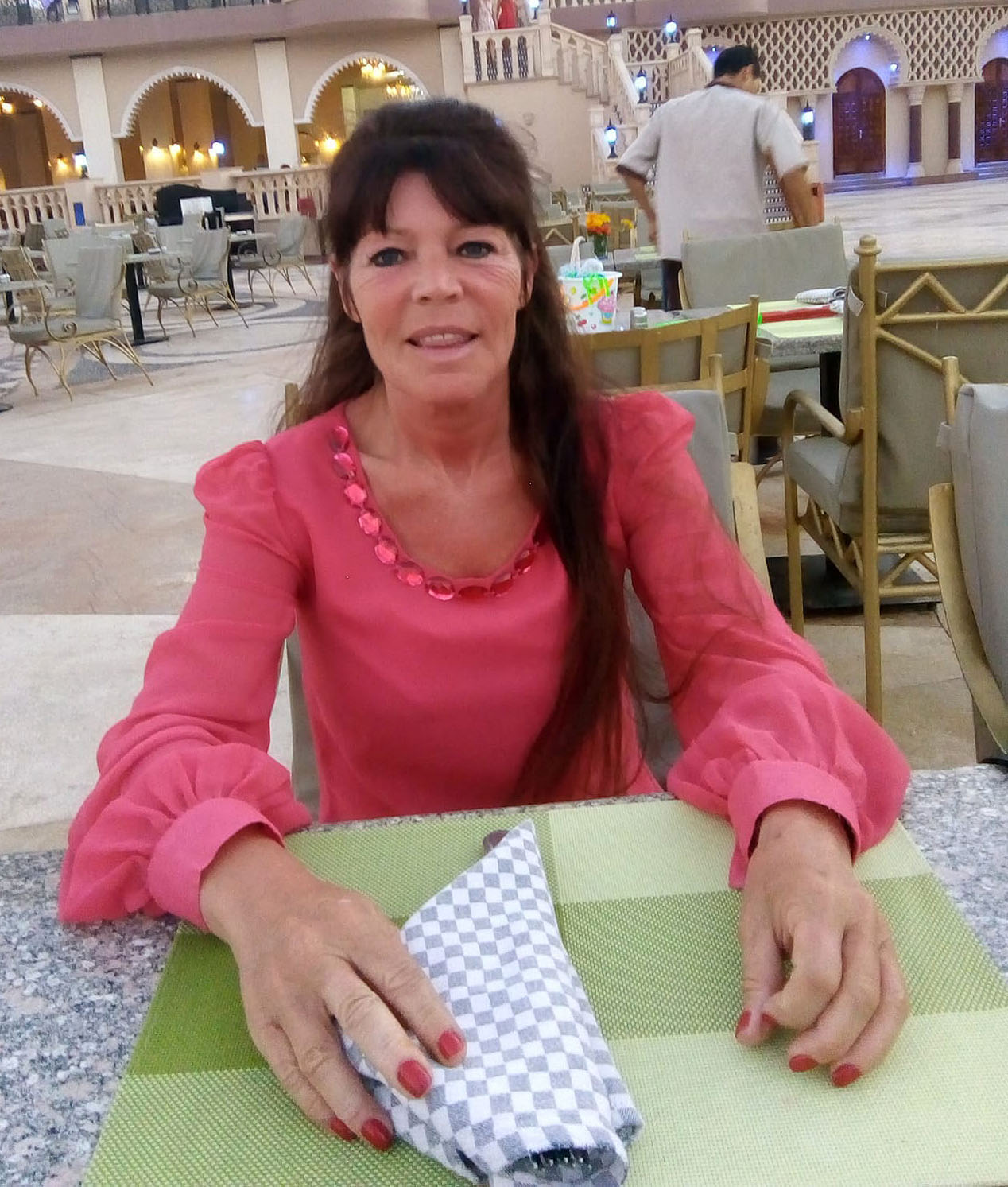 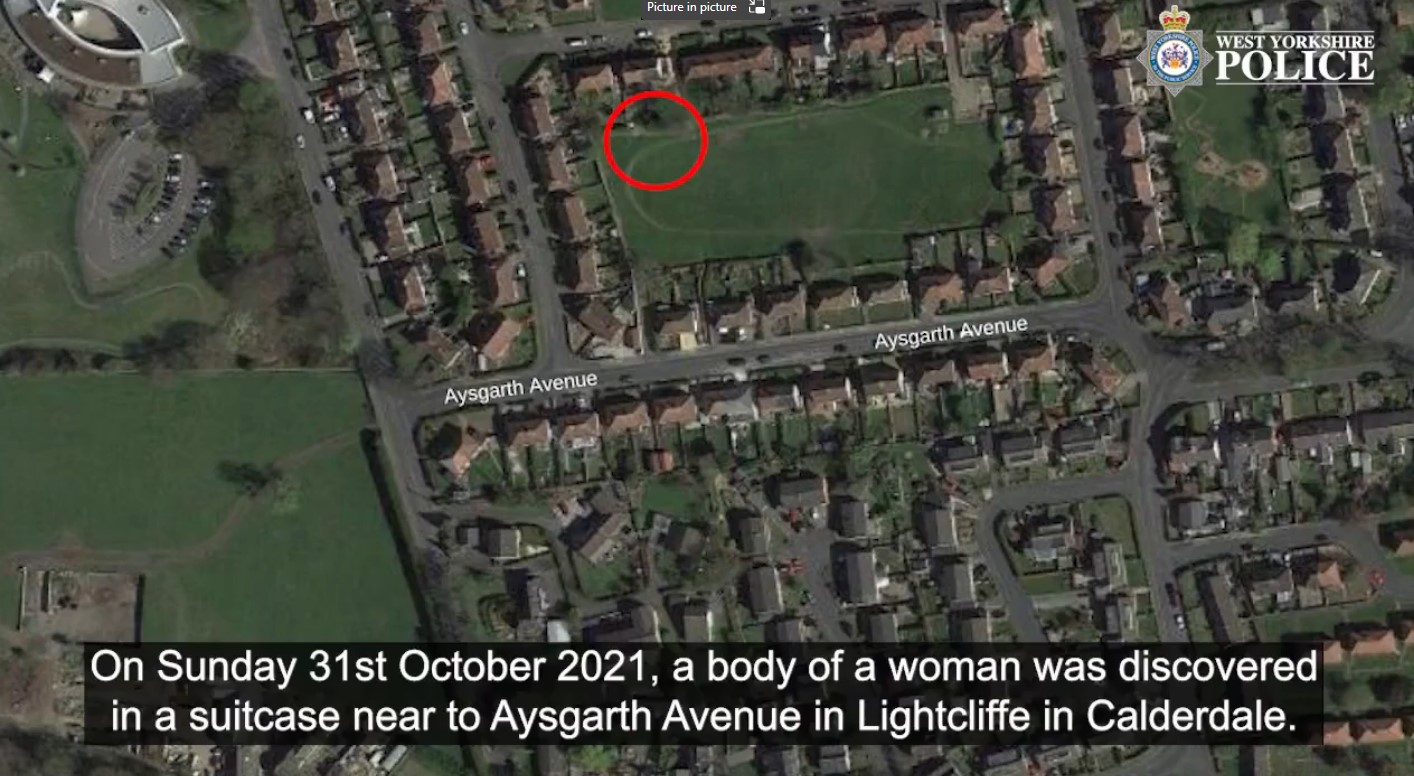 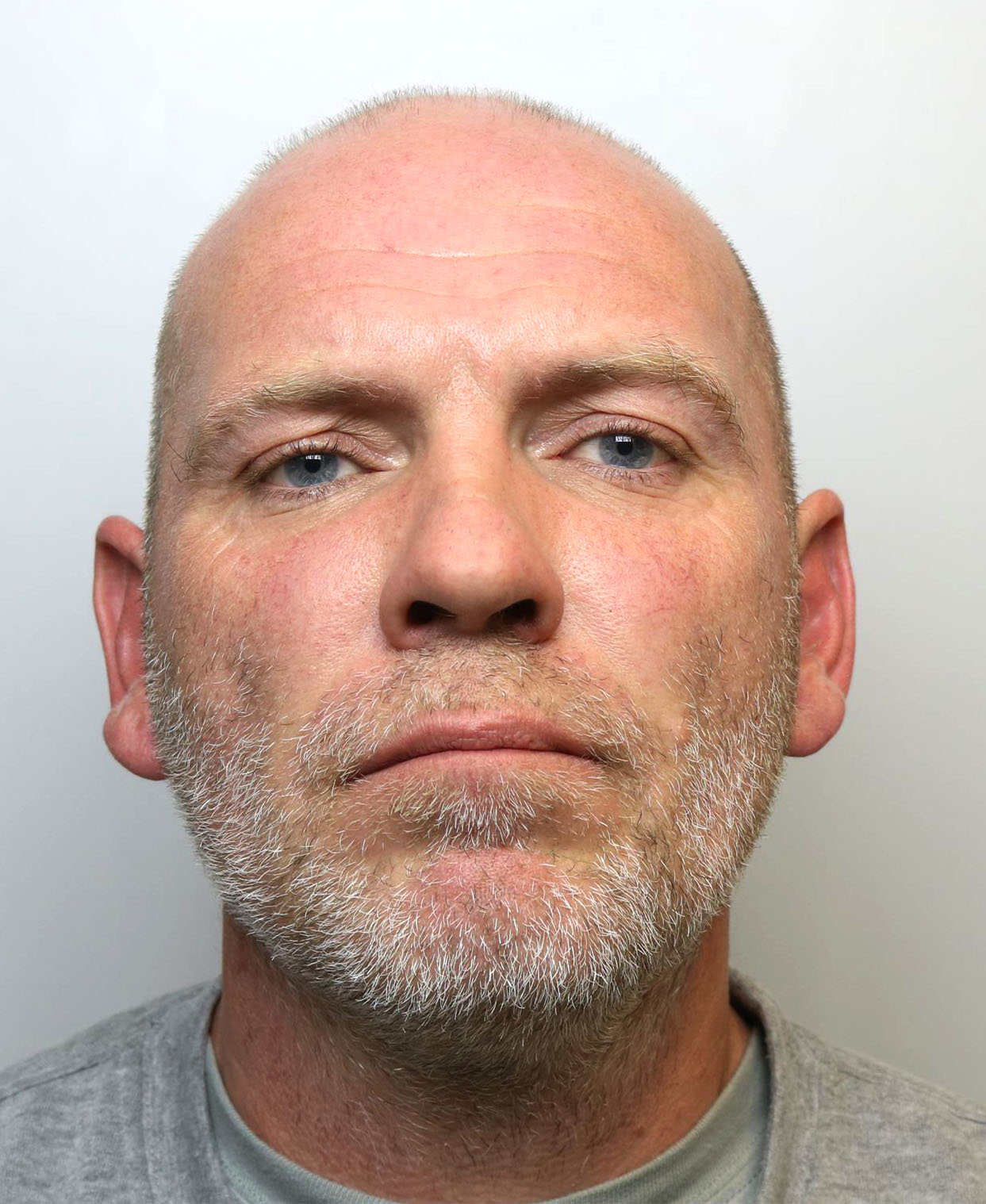 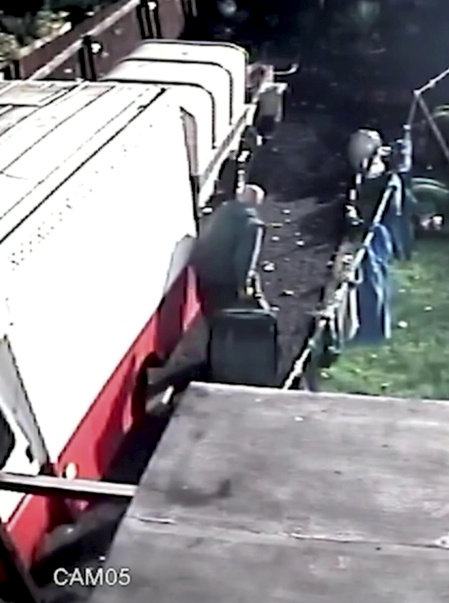