The report claims New Zealand is even more vulnerable to the wrath of China than Australia and at risk of economic disruption.

China is the number one trading partner for the Pacific island nation, with kiwi fruits and tourism key sectors.

However, this year has seen New Zealand suspend an extradition treaty with Hong Kong following Beijing’s decision to impose a controversial national security law on the region.

It prompted China to announce a tit-for-tat move in retaliation, with a spokesperson for China’s embassy calling New Zealand’s treaty suspension a “gross interference in China’s internal affairs”.

In addition, New Zealand’s Prime Minister Jacinda Ardern admitted in 2019 there had been ‘challenges’ between the two countries, according to the New York Times, but denied their relationship were getting worse. 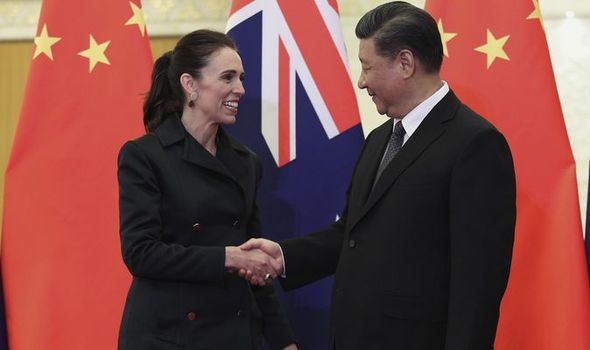 New Zealand relies on China for several billions of New Zealand dollars’ worth of trade.

China and Australia also have a significant trading relationship; though this has deteriorated throughout the year so far.

It comes as Australia has taken a firm stance on China’s South China Sea actions, as well as the country’s coronavirus handling, analysts say.

China, meanwhile, has slapped tariffs on Australian barley and in August launched an investigation into Australian wine imports.

READ: Most powerful passports in the world unveiled – how strong is the UK’s passport? 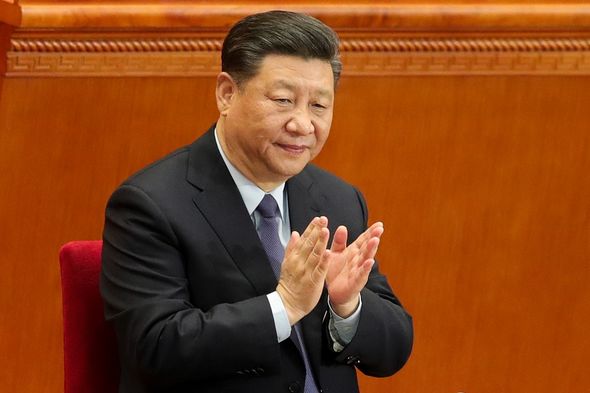 Now, Australian bank Westpac has warned similar restrictions on New Zealand could expose the vulnerable trading relationship of the latter.

On an economic bulletin posted on its website, the bank said New Zealand had “tapped heavily” into the Chinese market.

“We judge that the tourism, seafood and export education sectors plus gold kiwi fruit exports specifically have high exposure risk to China. 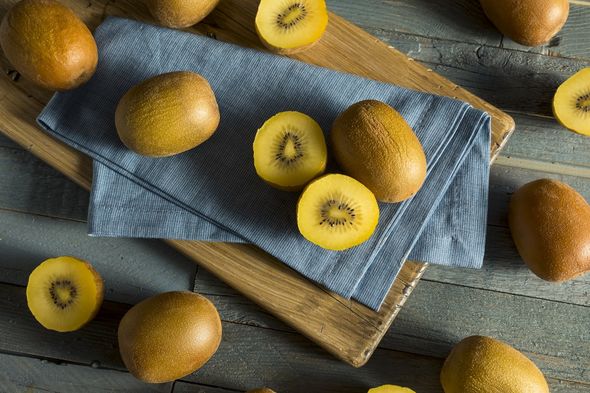 “Over recent years, China has in some cases restricted access to its lucrative market in order to advance its wider strategic interests.

At the same time, the report also highlights the “complimentary” trading relationship between the two countries.

It notes China needs food and wood from New Zealand, and that New Zealand needs “much” of its manufactured goods from China. 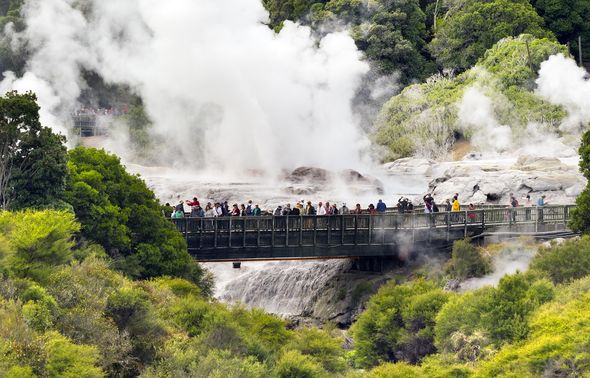 Tourism is another high risk area with exports to China worth $1.9 billion in 2019, according to Westpac.

New Zealand has made headlines this year for its response to the coronavirus crisis under Prime Minister Jacinda Ardern’s Labour party.

Only this week, international business leaders judged New Zealand’s response to the outbreak the best in the world, according to a Bloomberg survey. 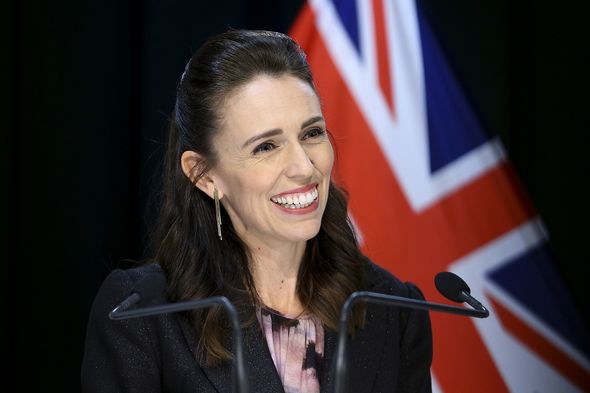 The survey took into account political stability, virus control and economic recovery, and provided a score based on this.

The island nation was also ahead of the UK, which came ninth, and the US, which came tenth.