CHINA saw its biggest increase in daily coronavirus cases for FIVE MONTHS as one province was plunged into lockdown to stop the virus from spreading.

Infections reported in Hebei accounted for 82 of the country's 103 new cases reported today – the highest daily figure since July 30 when 127 infections were confirmed. 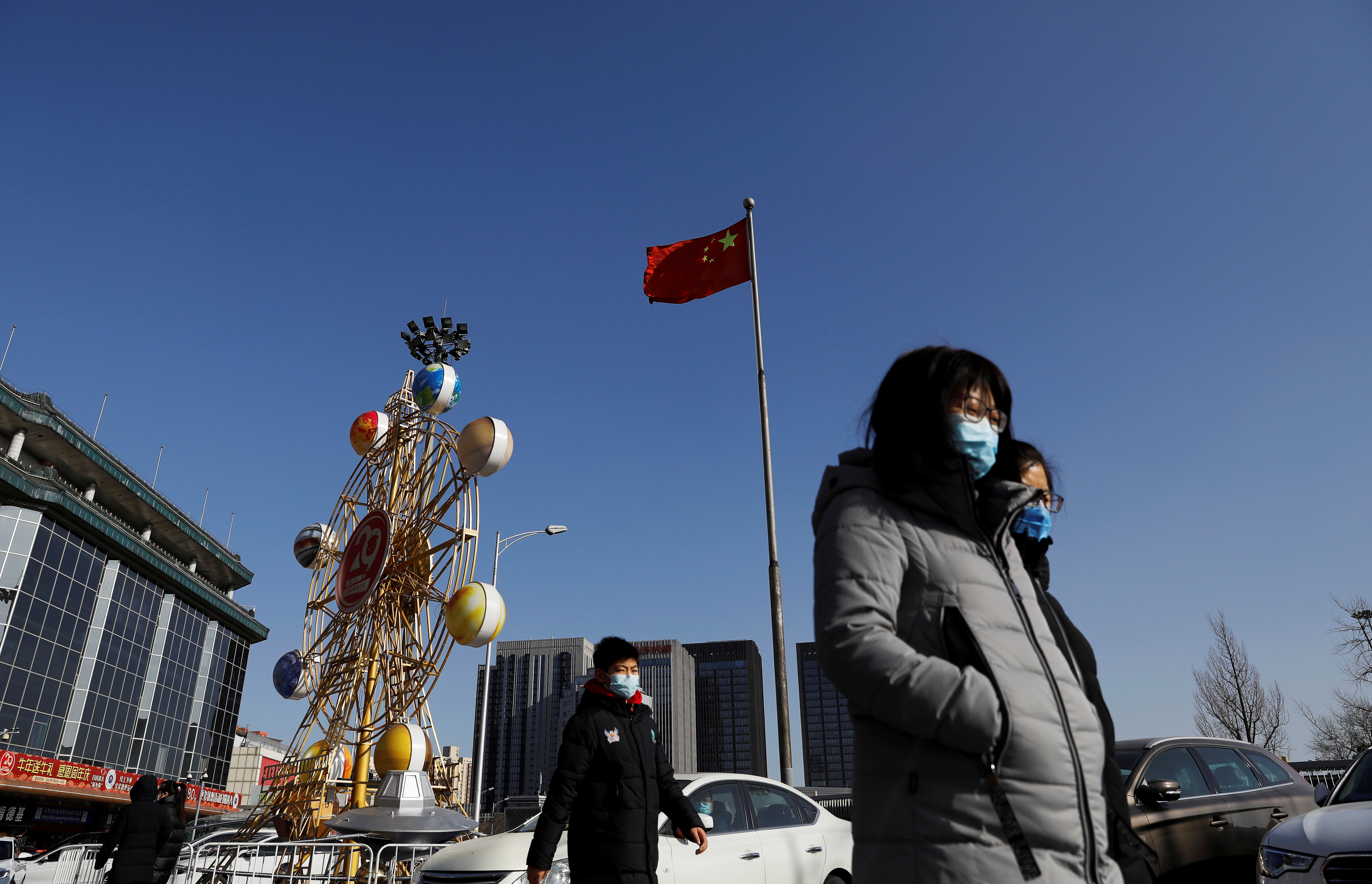 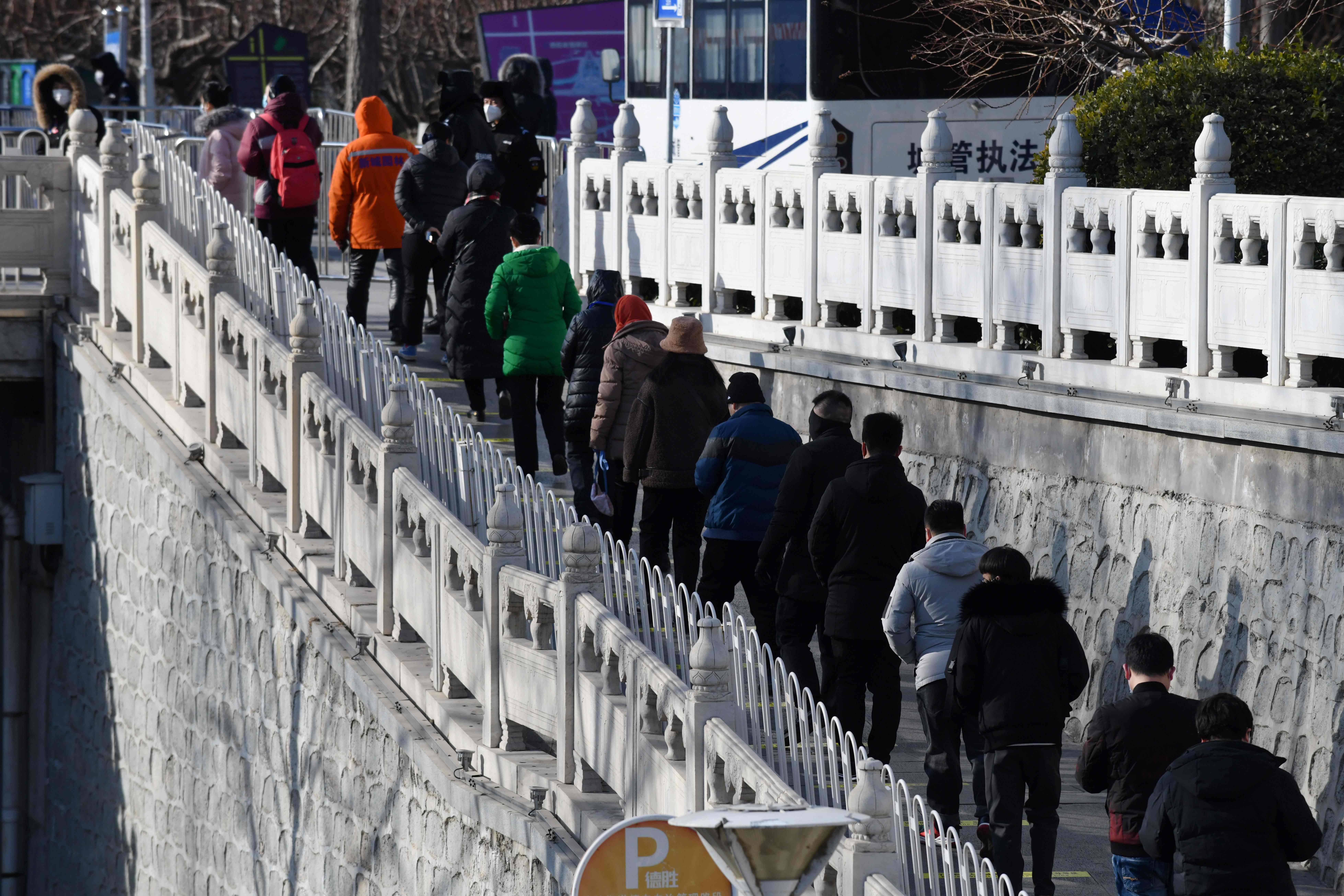 Shijiazhuang, Hebei’s capital and epicentre of the new outbreak, is under tough lockdown measures as authorities grapple with rising cases.

People and vehicles cannot leave the city, which is home to 11million residents, while public transport has been suspended.

All schools must move their teaching online from Wednesday, and boarding schools which still have students must be sealed off.

Multiple sections of the motorways in Hebei have been closed and vehicles registered to Shijiazhuang and Xingtai are required to turn back.

It's reported that the province had entered "wartime mode" to combat the crisis as the Shijiazhuang government ordered locals to avoid gatherings and demanded that transport hubs, wet markets, shopping malls and hotels monitored traffic flows.

Authorities want to bring cases under control immediately as hundreds of millions of people are expected to travel across China to celebrate the Lunar New Year next month.

The cases have been traced back to a patient who was confirmed to have the virus on January 2, but it remains unclear how the outbreak began.

Authorities in Suihua city, in the north-eastern province of Heilongjiang, ordered businesses in Wangkui county to close and have banned people from leaving the city after eight new asymptomatic cases were recorded, state media reports. 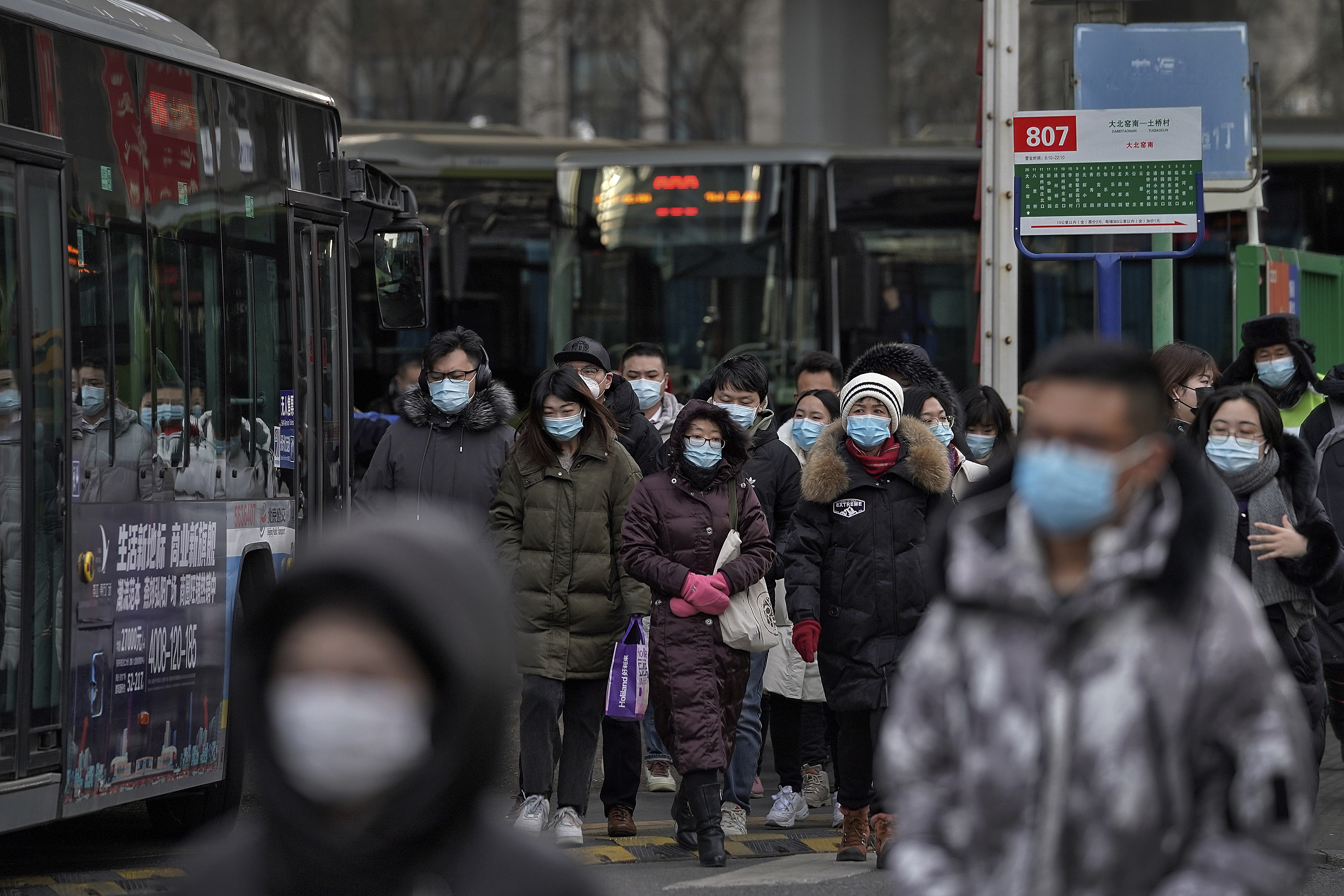 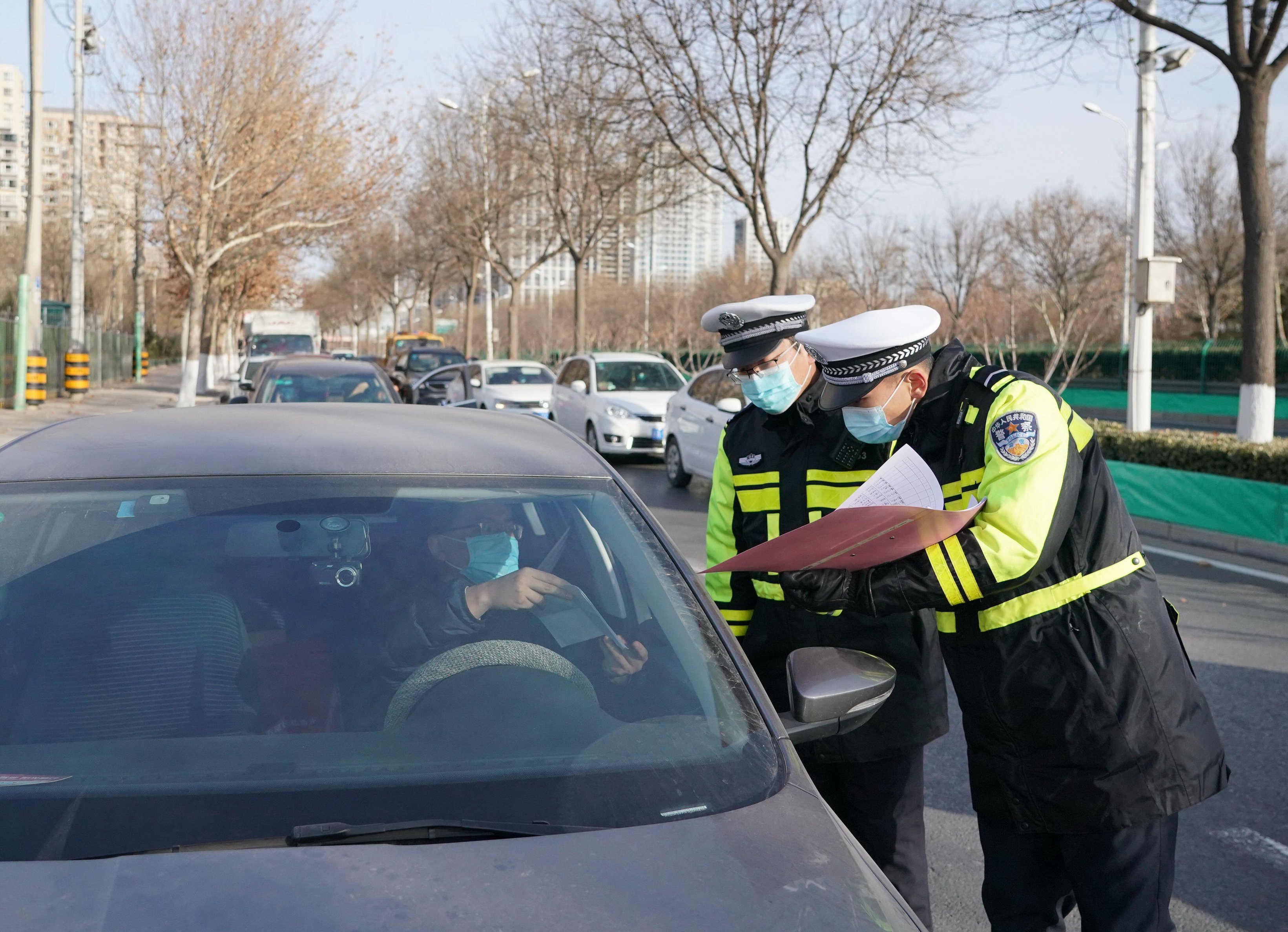 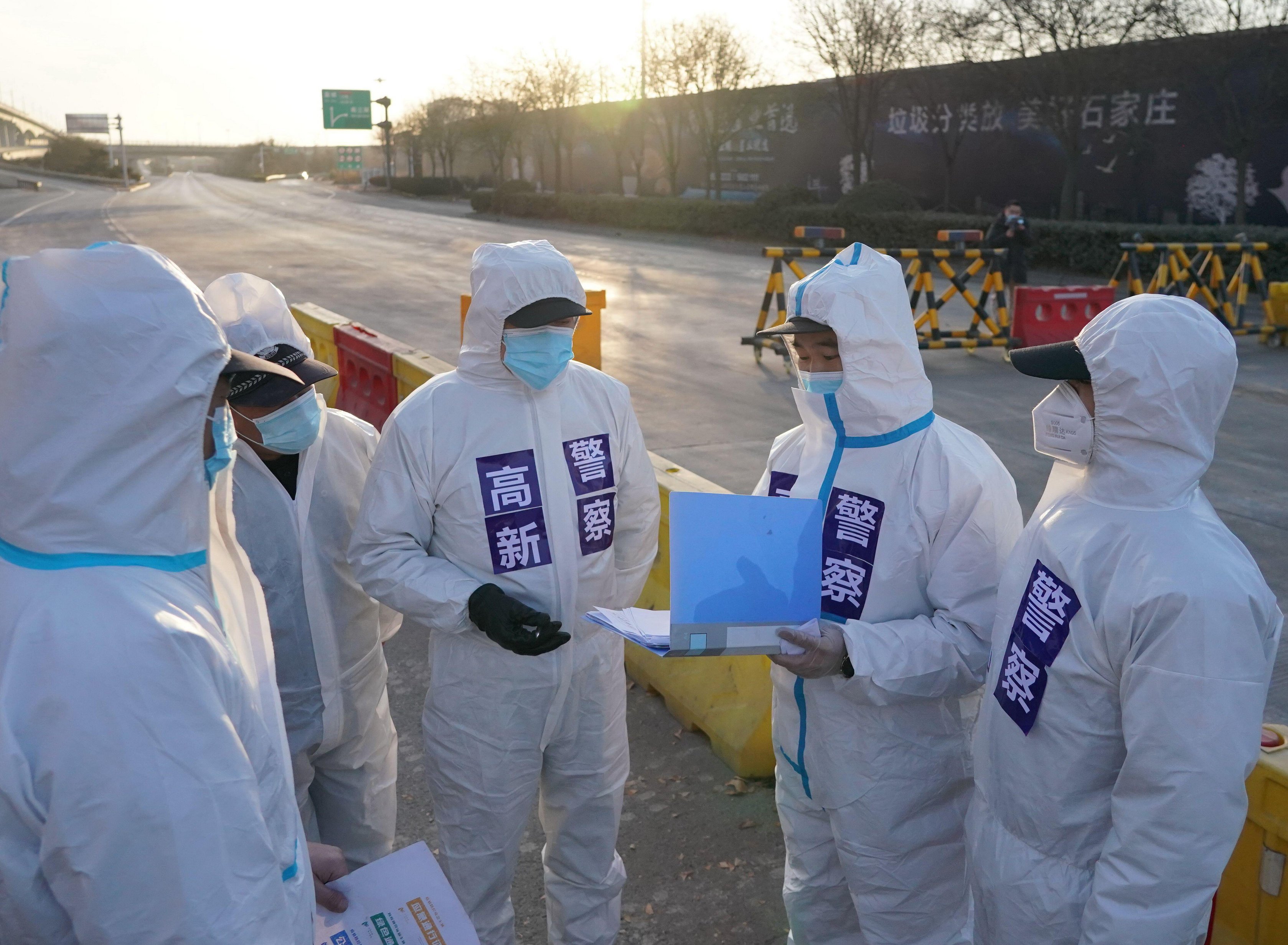 One person per household is allowed to leave home once every three days to buy necessities under the tough crackdown.

Asymptomatic cases were also reported in Changchun, the capital city of Jilin province – the first local infections since July 27.

The individuals had travelled from Wangkui county recently via train, local authorities confirmed.

Those infected are under a strict lockdown and cannot leave their homes, the head of Changchun health authority said.

The current wave of local cases first erupted in the port city of Dalian, Liaoning in mid-December.

Other northern provinces – Heilongjiang, Hebei and Jilin – then started to report more cases.

Officials in Dalian blamed its outbreak on contaminated foreign vessels, claiming the gene-sequencing information of the virus was different from that in previous outbreaks.

Most of the infected were dock workers handling cargoes from one ship from Russia, a Dalian official told reporters.

The surge in local cases comes as residents in Wuhan, where Covid-19 originated, are basking in freedom.

Commuters can walk freely and riverside promenades are buzzing with walkers in a city determined to banish its tag as the coronavirus ground zero.

"Wuhan is the safest city in China now, even the whole world," said resident Xiong Liansheng, 66.

But locals wear face masks as they take precautions.

"The Wuhan people's awareness of epidemic prevention and control is very high – even my two-year-old grandson will wear a mask when going out," said Xiong.

China has faced criticism over its initial handling of the virus, including attempts to silence whistleblowers and failure to report cases for days in early January.

Independent experts from the World Health Organization are set to enter the country on Thursday as they probe the origins of the pandemic.

Online data related to the laboratory suspected of being the source of coronavirus has been deleted – sparking fresh accusations of a cover-up by the Chinese government.

Hundreds of pages of information connected to studies carried out by the top-secret Wuhan Institute of Virology have been wiped alongside key data from a top virologist nicknamed "Batwoman".

More than 300 studies published by the National Natural Science Foundation of China – including investigations into diseases that transfer from animals to humans – are no longer available, The Mail on Sunday revealed.

Mainland China's total number of infections now stands at 87,536 while the death toll remains unchanged at 4,634. 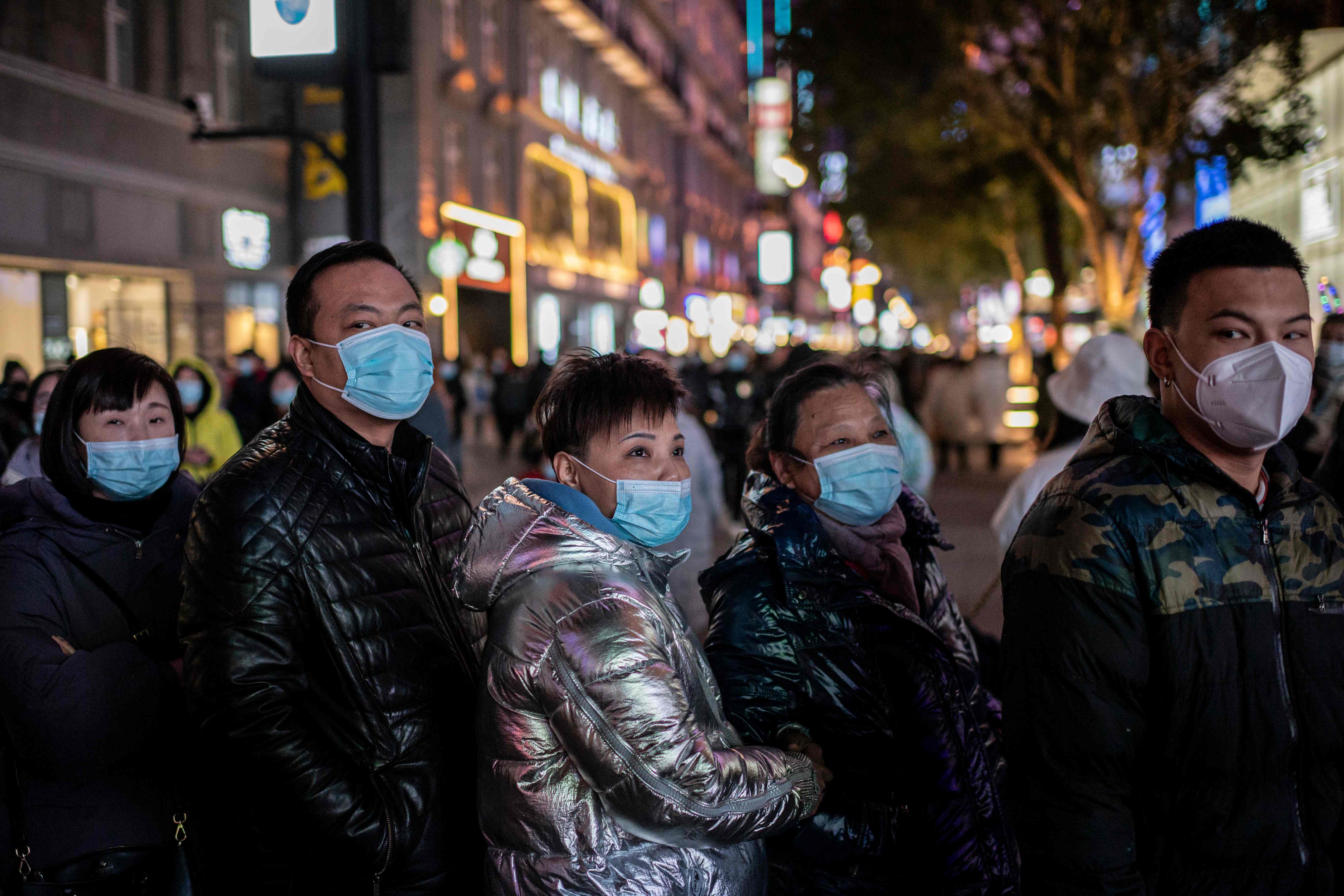 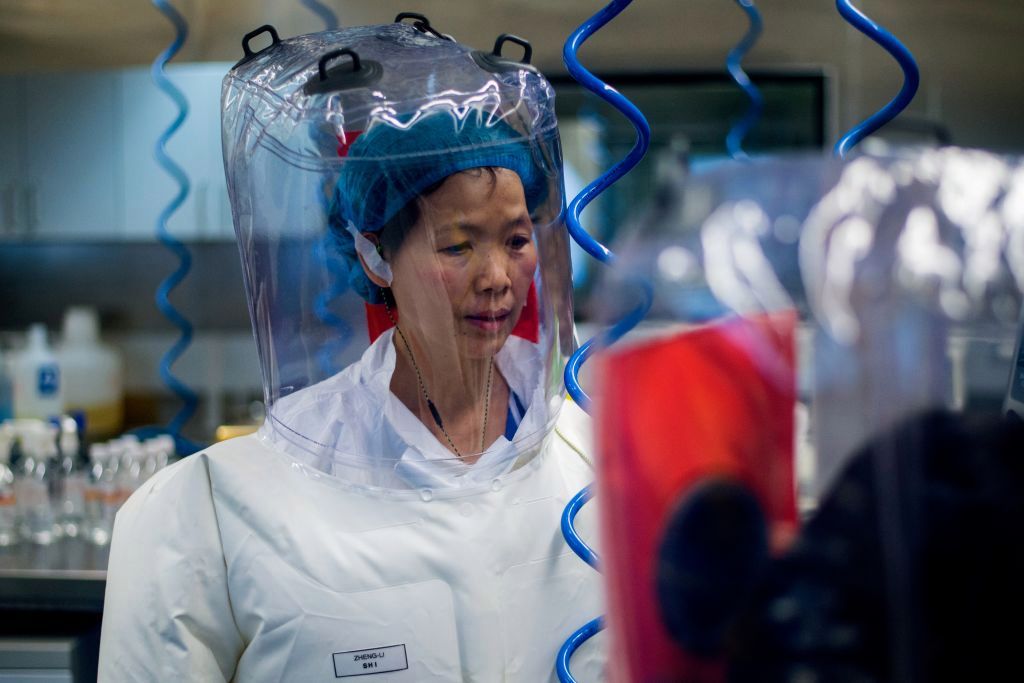