Jens Stoltenberg, Secretary General of NATO, has insisted the “rising power” of Beijing has provided some “serious challenges” to the rest of the world including NATO. The NATO chief highlighted the growing influence of China across the South China Sea, other continents and even Space. Mr Stoltenberg told US network CNBC: “What we see is that the rising power of China is shifting the global balance of power and the rises of China.

“The economic rise, the military rise, provides some opportunities but also some serious challenges.”

NATO is described as a “political and military alliance” and consists of 29 members including the UK, US, Germany and France.

Mr Stoltenberg has confirmed NATO will not intervene in the ongoing dispute over the South China Sea but acknowledged China is growing on the world stage and “coming closer to us”. 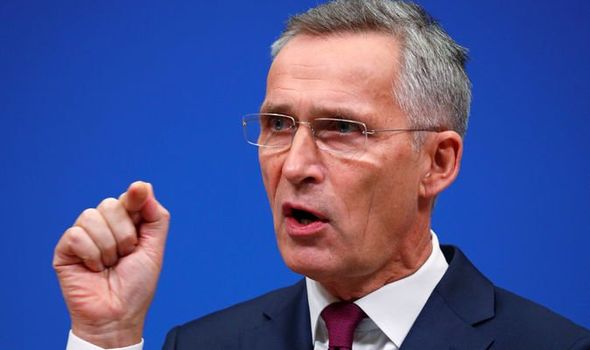 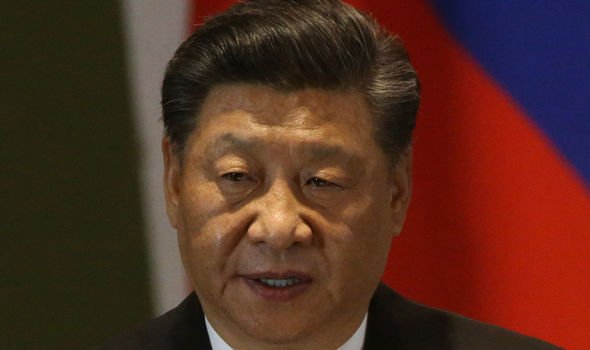 The South China Sea is one of the busiest shipping lanes in the world.

An estimated £3.95 trillion worth of goods passes through it each year.

Under international law, a large part of the South China Sea comes under Vietnamese sovereignty.

Mr Stoltenberg said: “There’s no way that NATO will move into the South China Sea but we have to address the fact that China is coming closer to us, investing heavily in infrastructure. 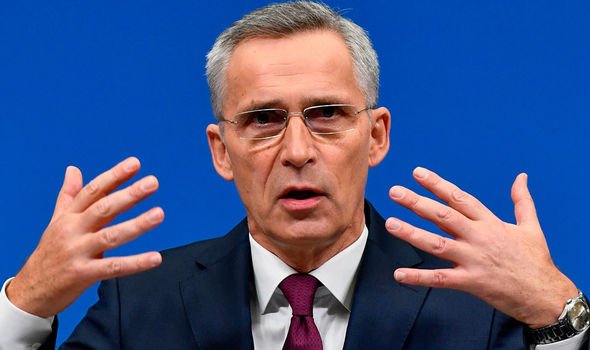 “So of course, this has some consequences for NATO.”

NATO was formed in 1949 to primarily counter the threat of the Soviet Union in its aim to control Eastern Europe.

The UK is a founder member of NATO and Boris Johnson has re-affirmed Britain’s commitment in the Conservative election manifesto. 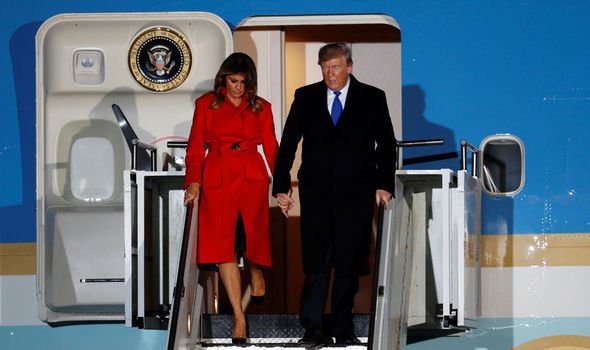 Mr Johnson has announced the Tories will increase funding for Britain’s armed forces and maintain its two percent GDP contribution to NATO.

NATO’s secretary general the military alliance did not want to “create new adversaries” and reiterated the collective power of 29 NATO members. 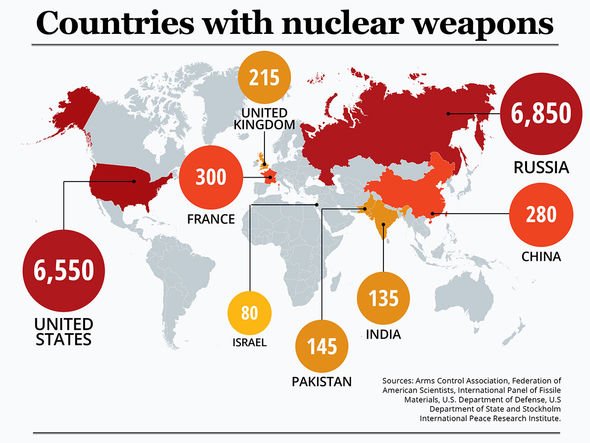 He added: “As long as NATO allies stand together, we are strong and we are safe.

“We are by far the strongest military power in the world.”

On Tuesday, 29 heads of state including US president Donald Trump will celebrate the 70th anniversary of NATO in London.