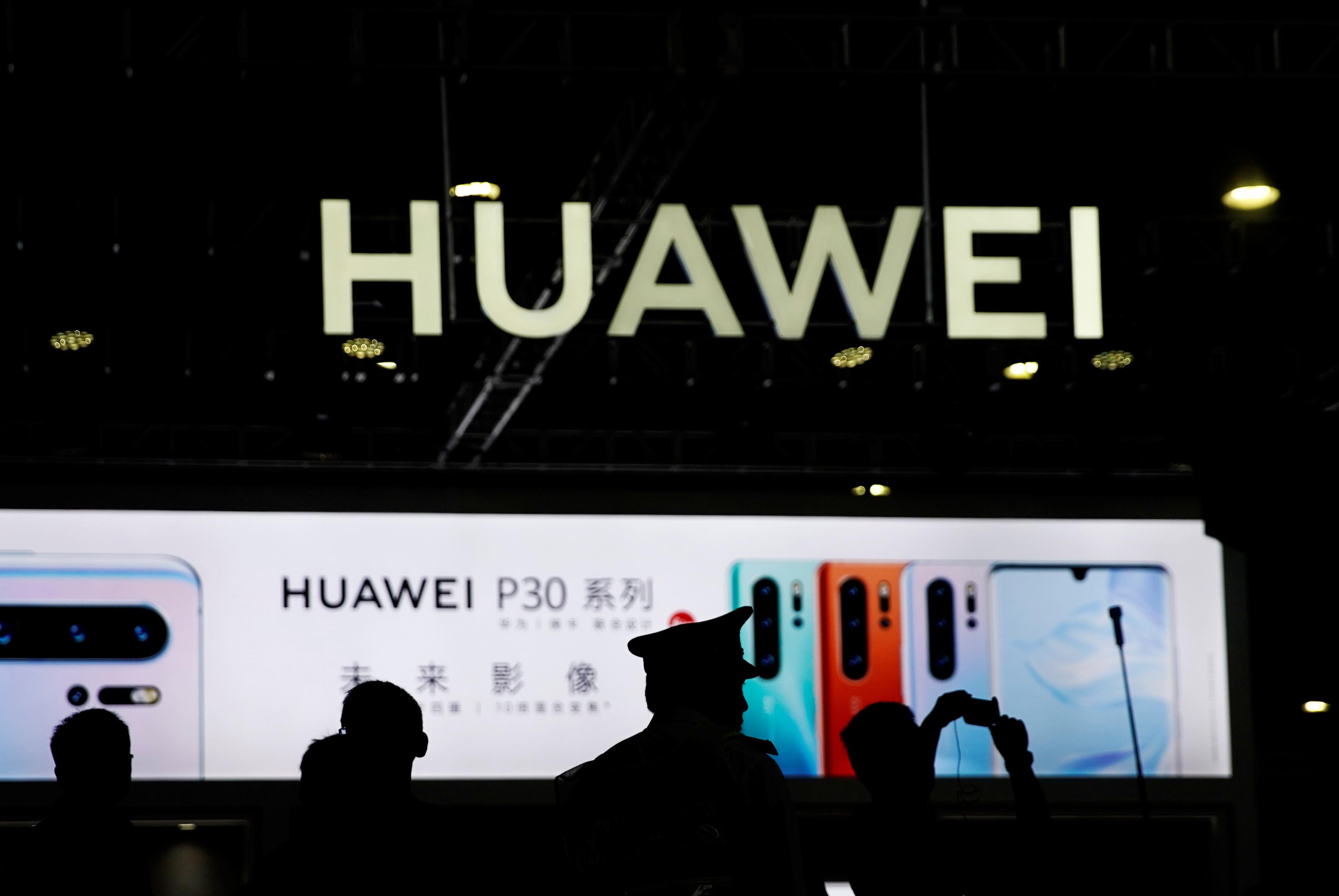 LONDON (Reuters) – China’s ambassador to London warned the British government that if Huawei is blocked from developing 5G networks then it will hurt Chinese trade and investment relationship with the United Kingdom.

“It will send a very bad message not only to Huawei but also to Chinese businesses,” Ambassador Liu Xiaoming told the BBC. He added blocking Huawei would lead to “bad effects not only on trade but also on investment.”

Britain’s National Security Council, chaired by Prime Minister Theresa May, met to discuss Huawei in April and a decision was made to block Huawei from all core parts of the 5G network but to give it restricted access to non-core parts.

A final decision by the British cabinet of senior ministers was due to have happened in recent weeks but May’s pledge to step down as prime minister has stalled the process, sources said. She is expected to be out of office by the end of July.