A Colorado school district has decided not to move forward with a proposal to demolish and rebuild Columbine High School, the site of one of the nation’s most notorious school shootings.

Jefferson County Public Schools Superintendent Jason Glass announced the decision Wednesday in a letter to students’ parents and other members of the community, after a survey showed mixed reactions to razing Columbine High School.

The school district first floated the idea in early June amid concerns that the building was, as Glass described in an earlier letter, “a macabre source of inspiration and motivation” for people with “a morbid fascination” in the 1999 shooting that killed 12 students and a teacher.

The superintendent had cited the “hundreds of individuals” seeking to enter Columbine High School every year. The most prominent recent example was Sol Pais, an 18-year-old woman from Florida who was allegedly obsessed with the Columbine shooting. In April, Pais traveled to Colorado with a shotgun and ammunition, prompting schools in the Denver area to into lockdown. Pais was later found dead by suicide. 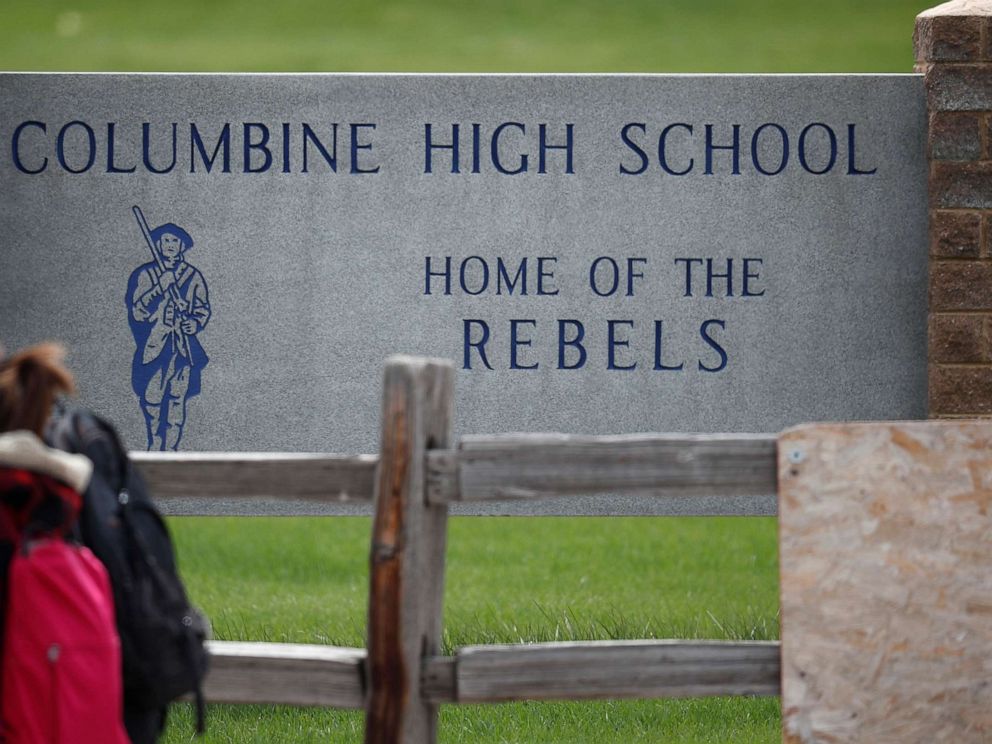 But just over half of the nearly 7,000 respondents in the community survey in June had negative initial reactions to knocking down the school. Similarly, 55% felt that rebuilding was “not really important” or “not important at all,” according to a summary of the survey results released by the school district on Wednesday.

“The ensuing discussion both locally and joined by those around the country was emotional and complex and I want to express my appreciation and gratitude for the honest, respectful and civil way these discussions took place in the Columbine and larger Jeffco communities,” Glass wrote in his letter. “While this concept has supporters and merits, there are also valid concerns that were raised. It is clear to me that no consensus direction exists to rebuild the school.”

Instead, Glass said the school district will create a more defined perimeter around the building to prevent intruders and maintain student privacy, among other measures to boost security.

Although Columbine “is now arguably one of the safest schools in the world,” Glass said the issue of unauthorized persons on school grounds “must be addressed.”

“While final plans have yet to be determined,” he wrote, “it is our goal to create a classic and stately appearance for the school that the community will be proud of.”