The Cronut may have competition. As soon as Fabrique, a Swedish bakery chain, opened its first American branch, in the meatpacking district late last month, there were lines of people wanting traditional cardamom buns, similar to a cinnamon bun but with a more floral fragrance. “It was the best opening we ever had,” said Charlotta Zetterstrom, who owns the bakery with her husband, David Zetterstrom, the baker. The store is narrow, with the working bakery on full view in the rear. Fabrique also sells crusty, earthy rye loaves shaped like giant ciabattas, round rye breads thick with fruits and nuts, little fluted raspberry jam cakes, brownies, cinnamon buns and sandwiches. A line of small marble-topped tables leads back along a brick wall from the front retail area. 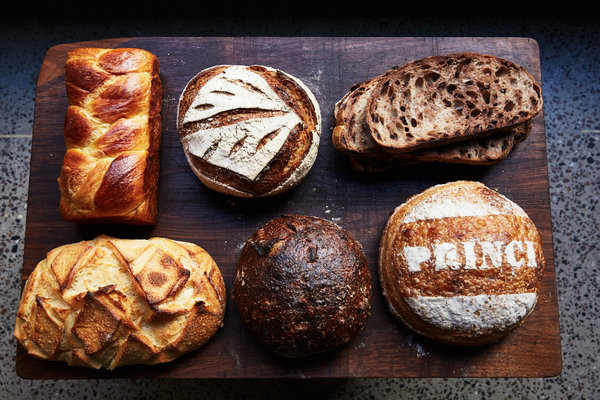 Florence Fabricant is a food and wine writer. She writes the weekly Front Burner and Off the Menu columns, as well as the Pairings column, which appears alongside the monthly wine reviews. She has also written 12 cookbooks.