A COP appeared in court today accused of raping a woman after a night out with pals. 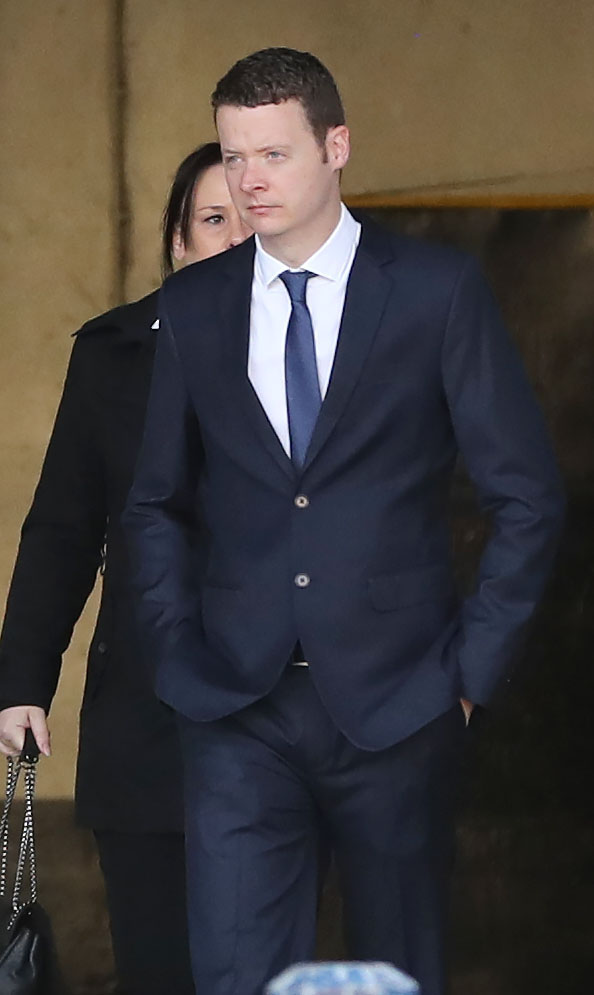 Both offences took place on the same night in August 2016, it is alleged.

Prosecutor Richard Davies said Lister attacked the woman after returning to an address at the end of the night.

Lister, of Bradford, West Yorks., is a serving police officer with the West Yorkshire Police force.

He appeared at Bradford Magistrates' Court for the brief hearing and spoke only to confirm his name and date of birth.

He also imposed an order banning publication of his address.

The judge said: "I do so because of current heightened concern in relation to offences of this type, especially where it is alleged that the perpetrator of this crime is a serving police officer."

West Yorkshire Police said Lister, who was based at Bradford District, has been suspended from the force. 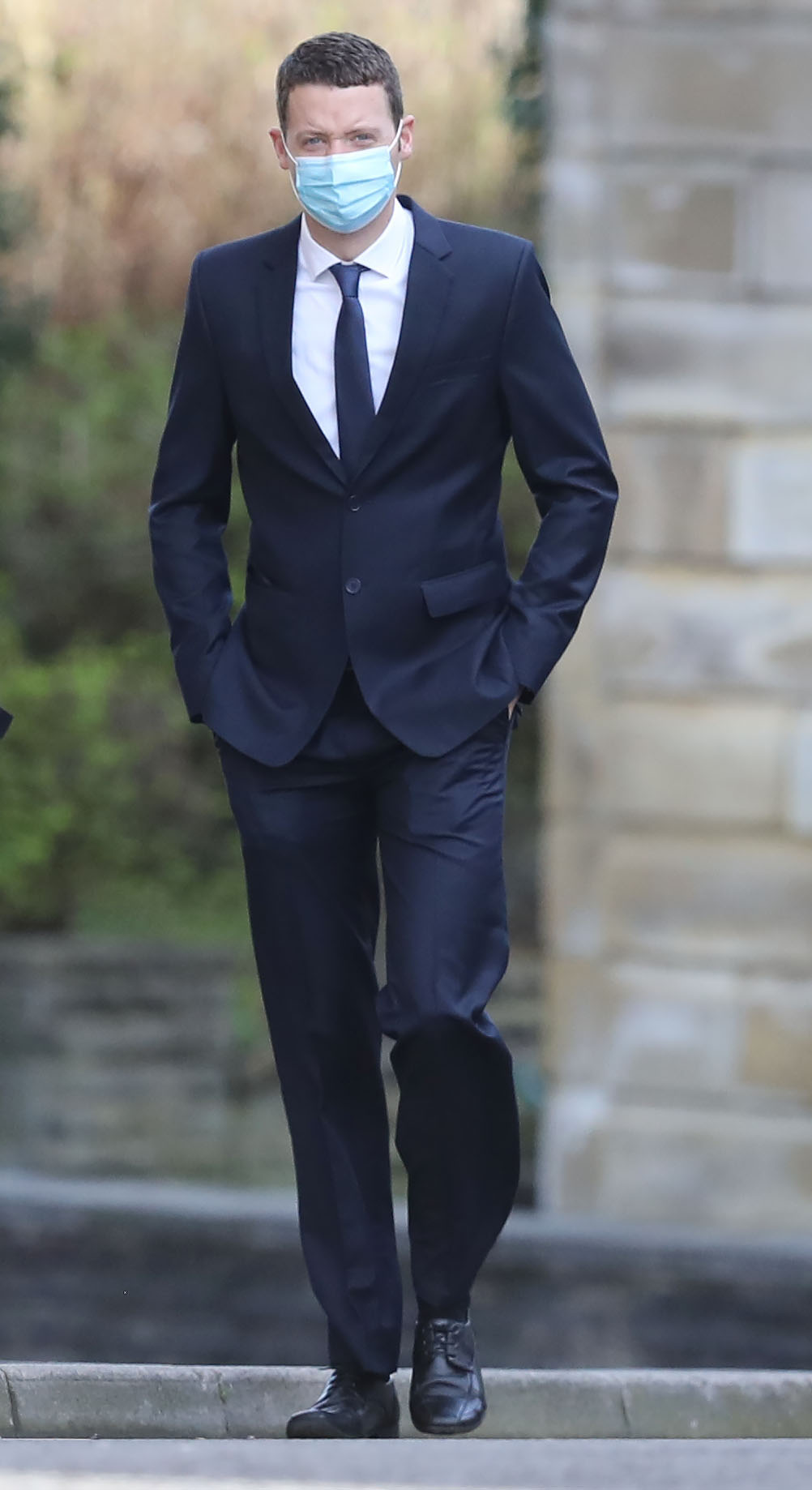