Home » World News » Cops launch urgent hunt for teen girl, 15, who is 'at risk of being exploited' after she vanished 11 days ago

COPS have launched an urgent appeal to find a 15-year-old girl who vanished 11 days ago.

Madison disappeared from Southmead in Bristol on Tuesday, April 26 – with fears she is "vulnerable and at risk of being exploited". 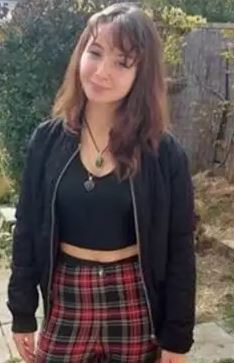 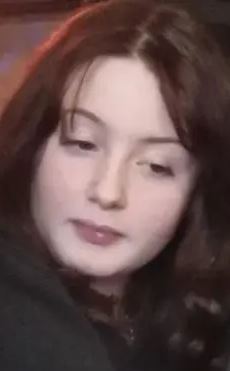 Avon and Somerset Police said they were particularly concerned about the "company" the young woman could be with while she is missing.

Madison, also known as Maddie, left her foster parents’ address in the Southmead area of Bristol on April 26 saying she was going to the shops but never returned.

Detective Inspector Stuart Toms said: “It’s been 11 days now since anyone has heard from Maddie and we’re increasingly concerned for her safety.

“Maddie is known to use social media to meet new people who provide her with money and a place to stay.

Worst secondary schools according to Ofsted revealed… is your school on the list?

“She’s a vulnerable teenage girl who is at risk of being exploited and we urgently need the public’s help to locate her and make sure she’s ok.

“Maddie – if you see this please let someone know you’re safe and well. Your family, foster parents and friends are worried about you.”

He said it was their third appeal for help, adding: “Maddie is very active on social media but she changes her accounts frequently.

"As well as appealing to anyone who might see Maddie to contact us, we’re also keen to hear from anyone who sees her online to get in touch.” 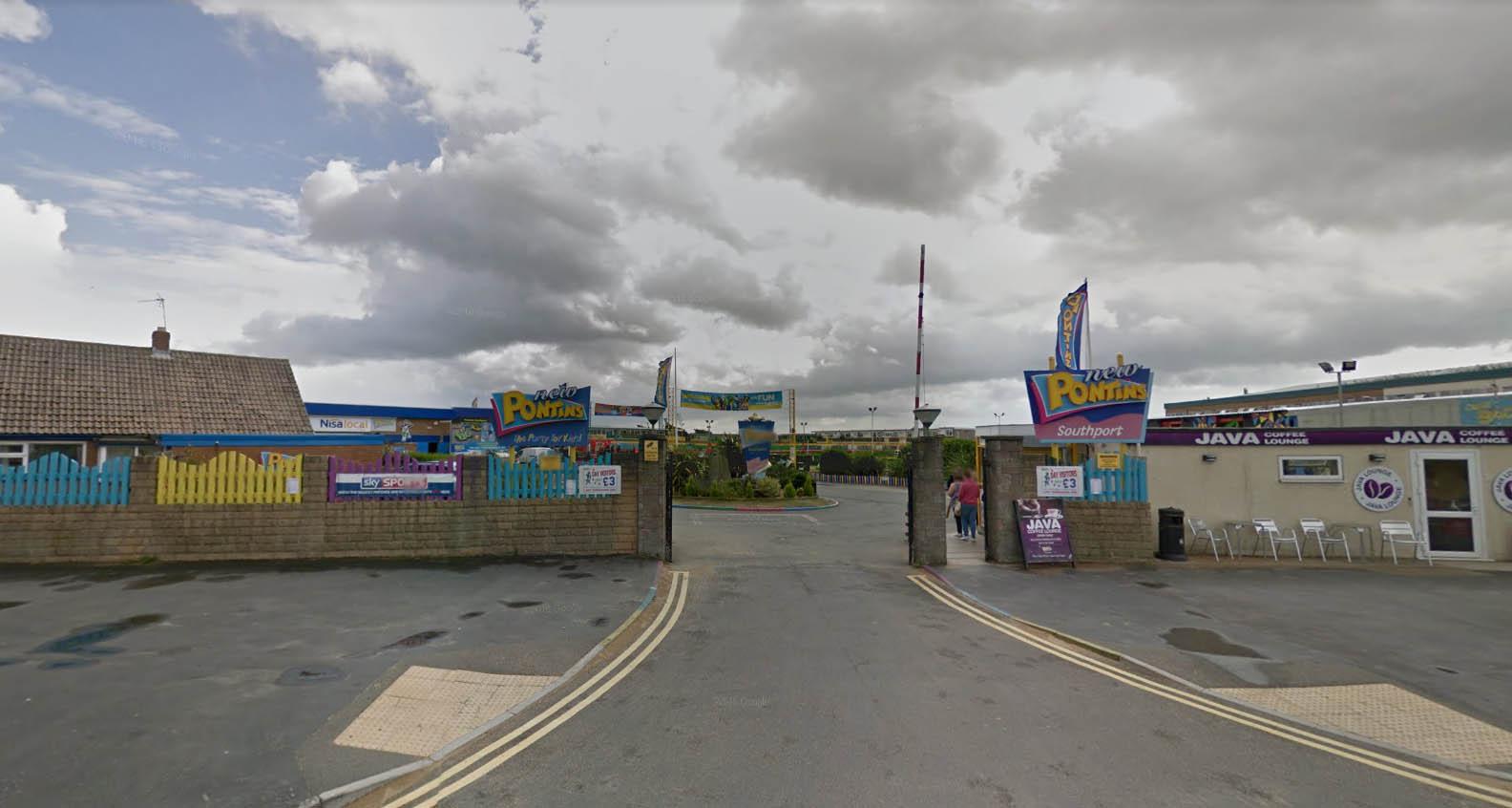 Woman dies after being rushed to hospital from Pontins music festival

Worst secondary schools according to Ofsted revealed… is your school on the list? 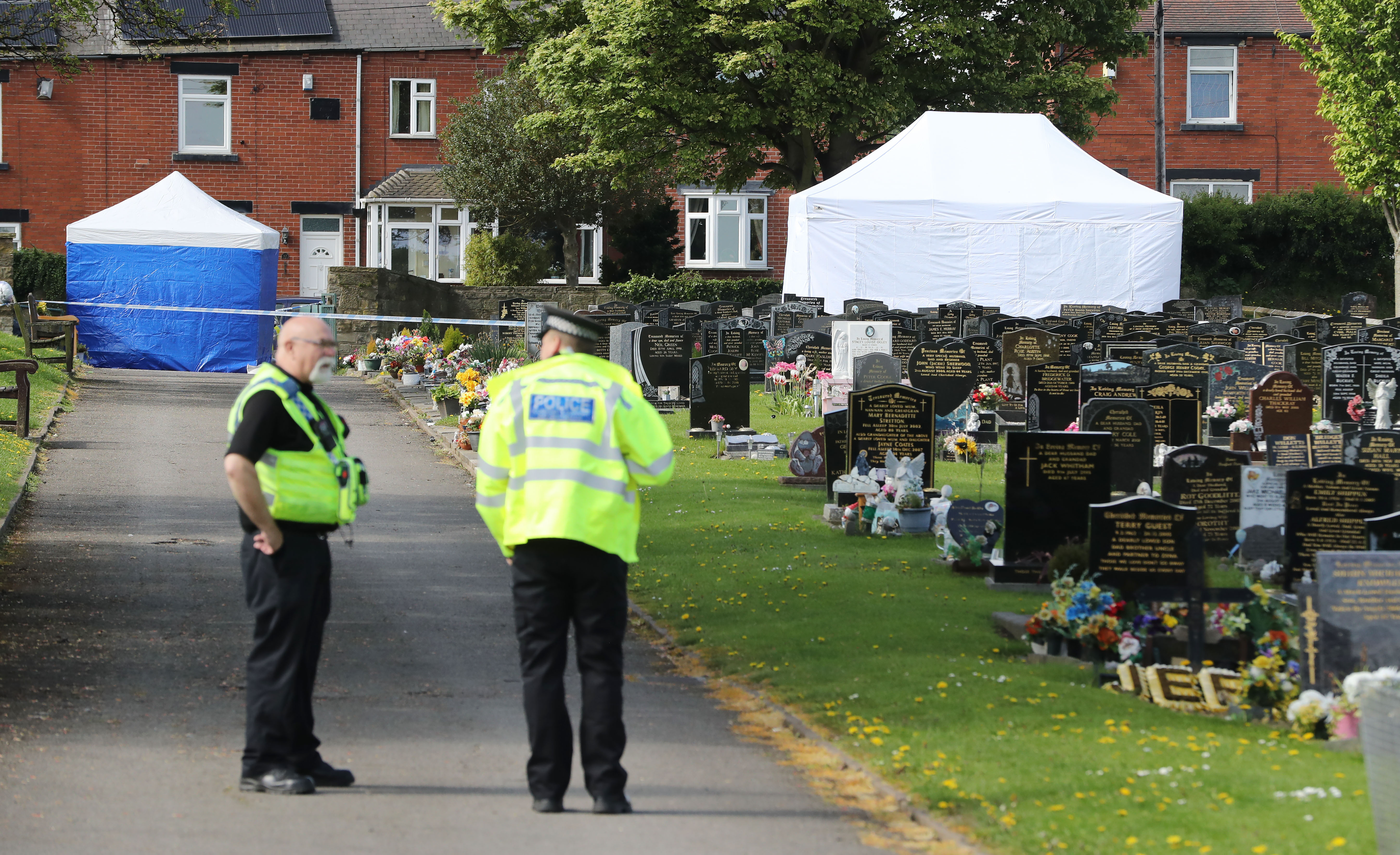 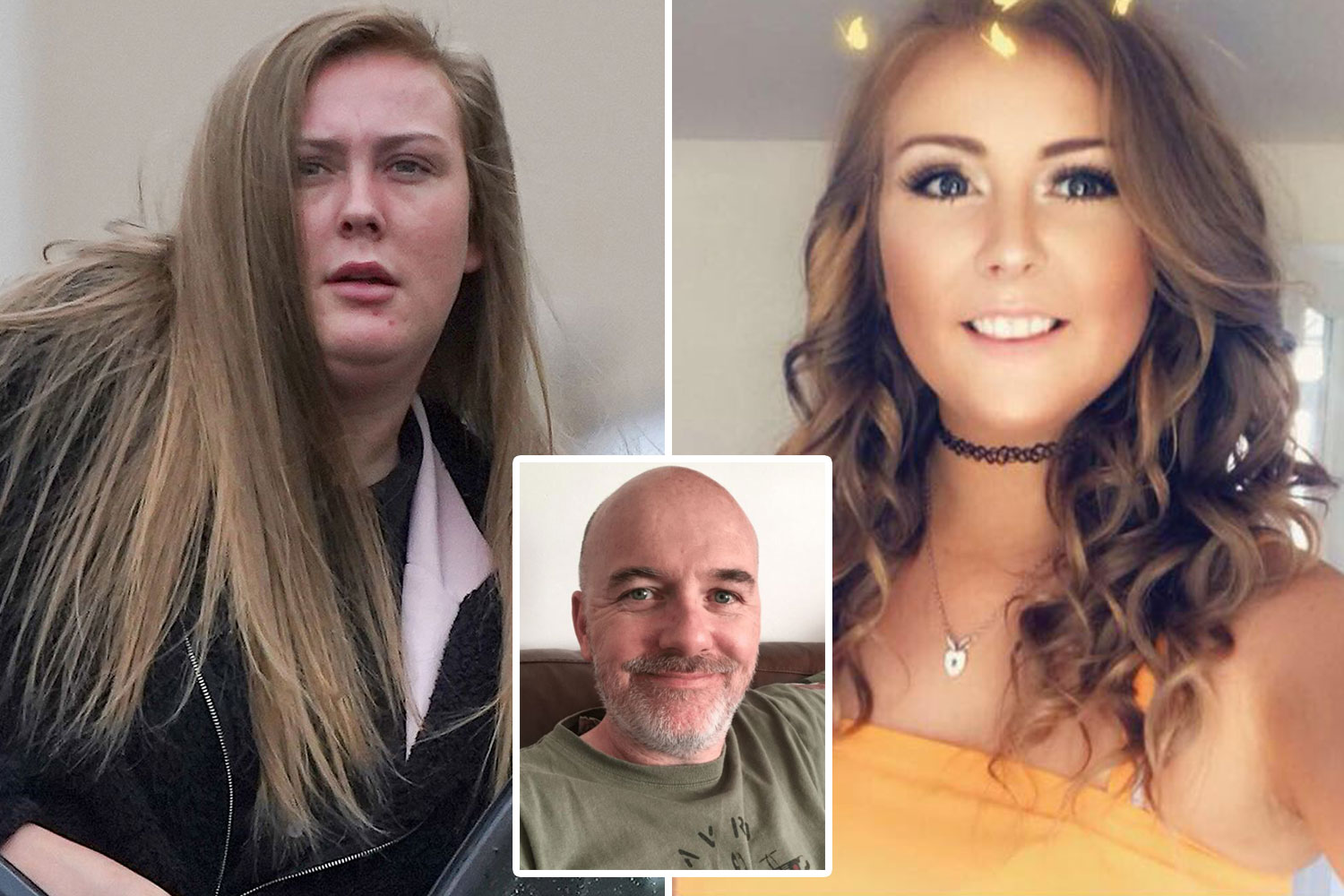 She is white, about 5ft, with an average build and shoulder-length hair.