New York Gov. Andrew Cuomo on Wednesday said bars, restaurants, gyms and other businesses that operate with a state liquor license must close at 10 p.m. in an effort to contain a second coronavirus wave.

"If you look at where the cases are coming from, if you do the contact tracing, you'll see they're coming from three main areas: establishments where alcohol is served, gyms, and indoor gatherings at private homes," he added.

The restrictions come as New York City continues to grapple with an increase in violent crime that began over the summer in a similar fashion to other cities. Like many communities, the pandemic has ravaged local economies while also changing the way police officers on the street do their job amid a climate of social distancing and distrust of law enforcement.

The conditions have resulted in some police officers opting to be less proactive, said Alfred Titus Jr., an assistant professor at the John Jay College of Criminal Justice and a former homicide detective with the New York Police Department.

"They tend to keep their distance from people and interact less with the public," he said. "Unfortunately, it's part of the new COVID world that we live in."

Over the summer, Mayor Bill de Blasio and Police Commissioner Dermot Shea placed the blame related to a spike in shootings on COVID-19, which has forced the criminal justice system to let criminals back onto the streets amid court closures and backlogs. 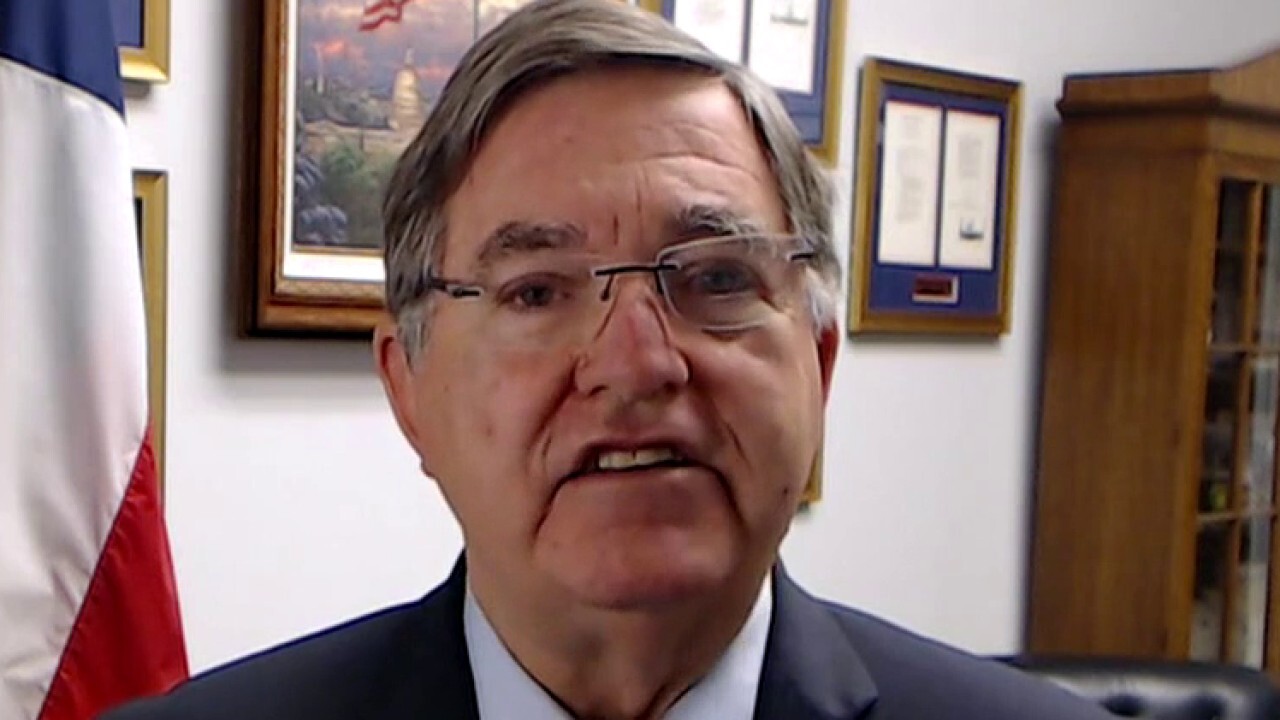 That is coupled with the elimination of cash bail and the nationwide protests that raged this summer over police brutality that saw frequent clashes between police and demonstrators.

“The bottom line is our criminal justice system needs to get back to full strength,” De Blasio said in August. “Our courts not only need to reopen, they need to reopen as fully and as quickly as possible.”

Criminal courts in the city have resumed for essential operations.

"It's almost like a perfect storm," Titus said. "We had bail reform, then defunding the police [movement], which cut the amount of officers on the streets and the overtime that could be made, and now we have COVID-19."

The NYPD and the Police Benevolent Association, the union that represents rank-and-file officers, did not immediately respond to requests for comment.

To enforce COVID-19 mandates, De Blasio has vested those duties on the New York City Sheriff's Department, an obscure agency overseen by the city's Finance Department. The deputies are tasked with combating large gatherings. 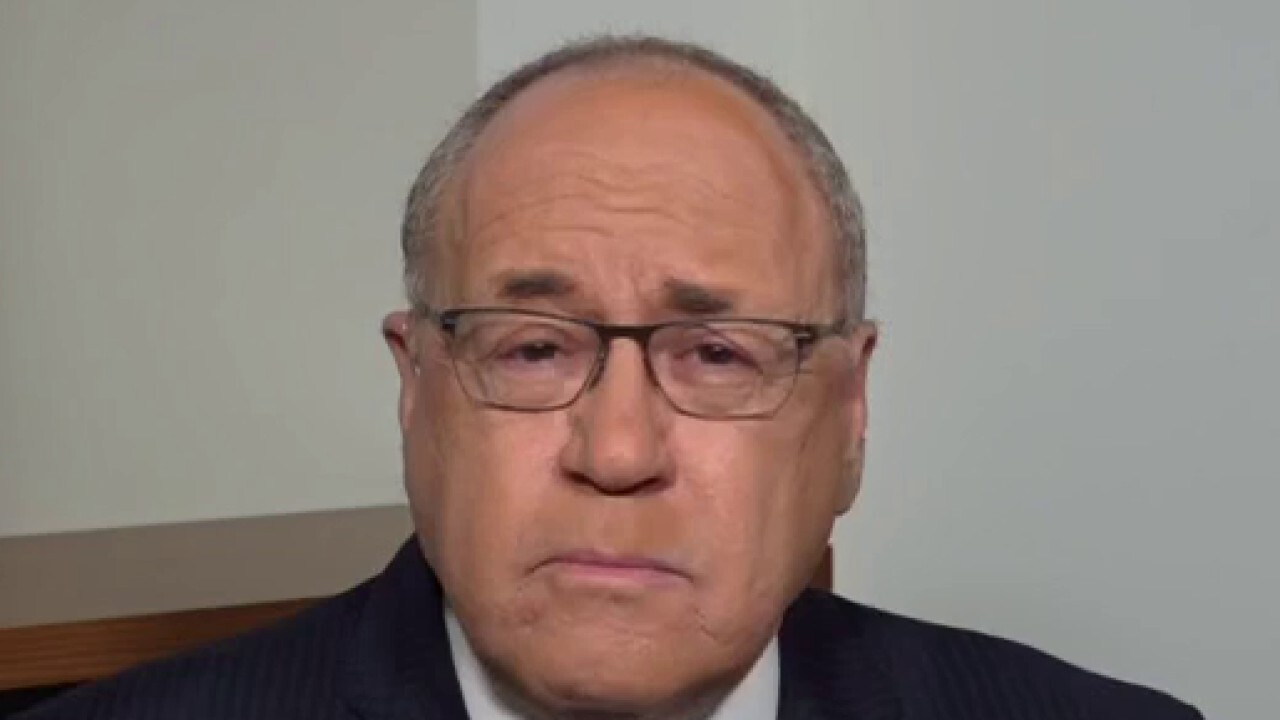 On Wednesday, Cuomo said other law enforcement agencies in the city should pitch in.

"I need the NYPD to do it in New York City. 150 sheriffs are not enough. It's just not enough to do all COVID safety: airports, borders, trains, buses, bars restaurants," he said. "So, I need local enforcement to do it because the rules are only as good as the individual discipline and the government enforcement."